Five things we learned from the 2020 Champions League Quarter-Finals 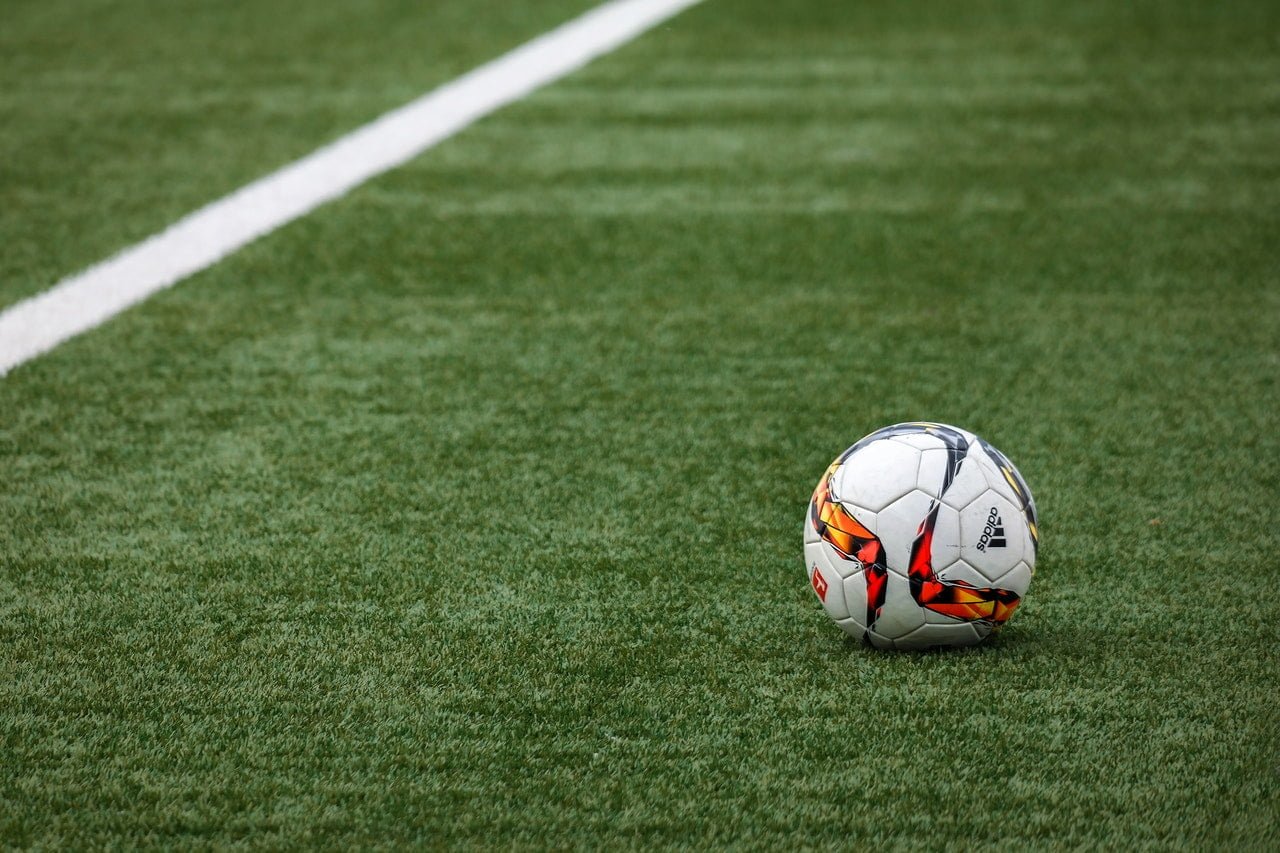 From Bayern domination to Leipzig and Lyon upsets, the Champions League Quarter-Final games were packed with exciting one-legged football. Eight of Europe's elite clubs fought it out for a place in the next round through Wednesday to Saturday and all eyes were on them, despite the emptiness of the stadium they were playing in. The...
English sides excite in Europe

To the excitement of many fans, the English Premiership’s top six clubs have shown their excellence both domestically in the league and in European competition. With four English teams making the quarter-finals of the Champions League and two making it to the same stage of the Europa League, it begs the question as to whether...
The Premier League title – a two-horse race?

The 2018/19 Premier League season has so far been an interesting one. As expected, the top six sides have kept their spots amongst England’s elite and look to finish off the season in these positions unless something drastic occurs. However, it is clear at this point that only a couple of these clubs have the chance...
The Super Bowl – from a Brit’s perspective 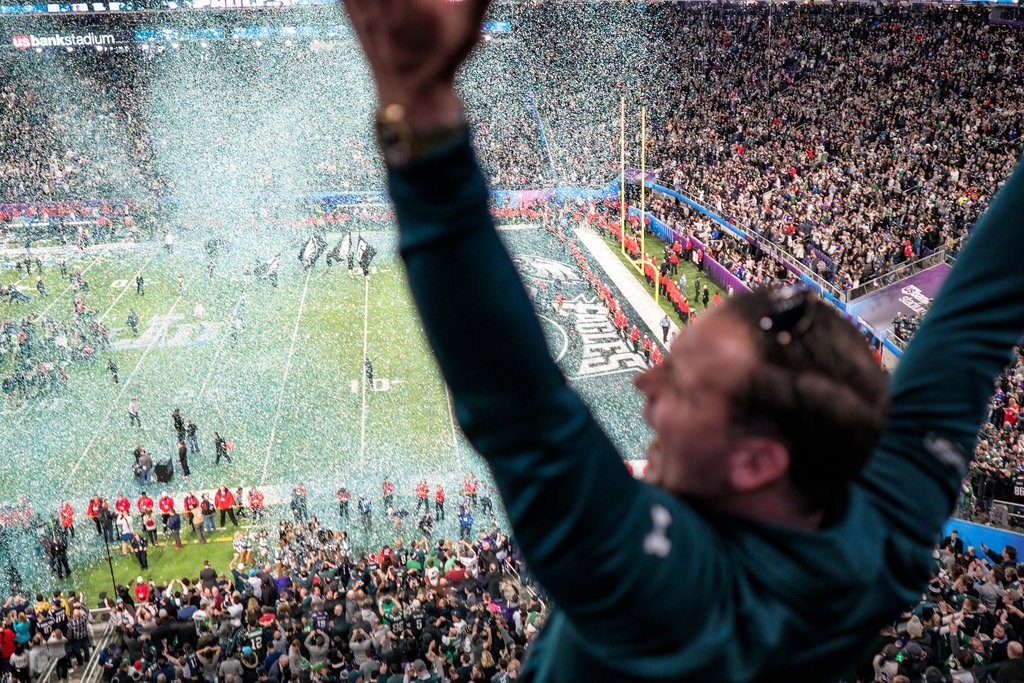 The 53rd annual Super Bowl will be coming to a TV screen near you this Sunday, and as the biggest American sports event of the year, the ‘big game’ has been given full attention from media outlets all over the world. As a fan of the NFL myself, I don't really mind this. On the...