Knife crime – A change is needed 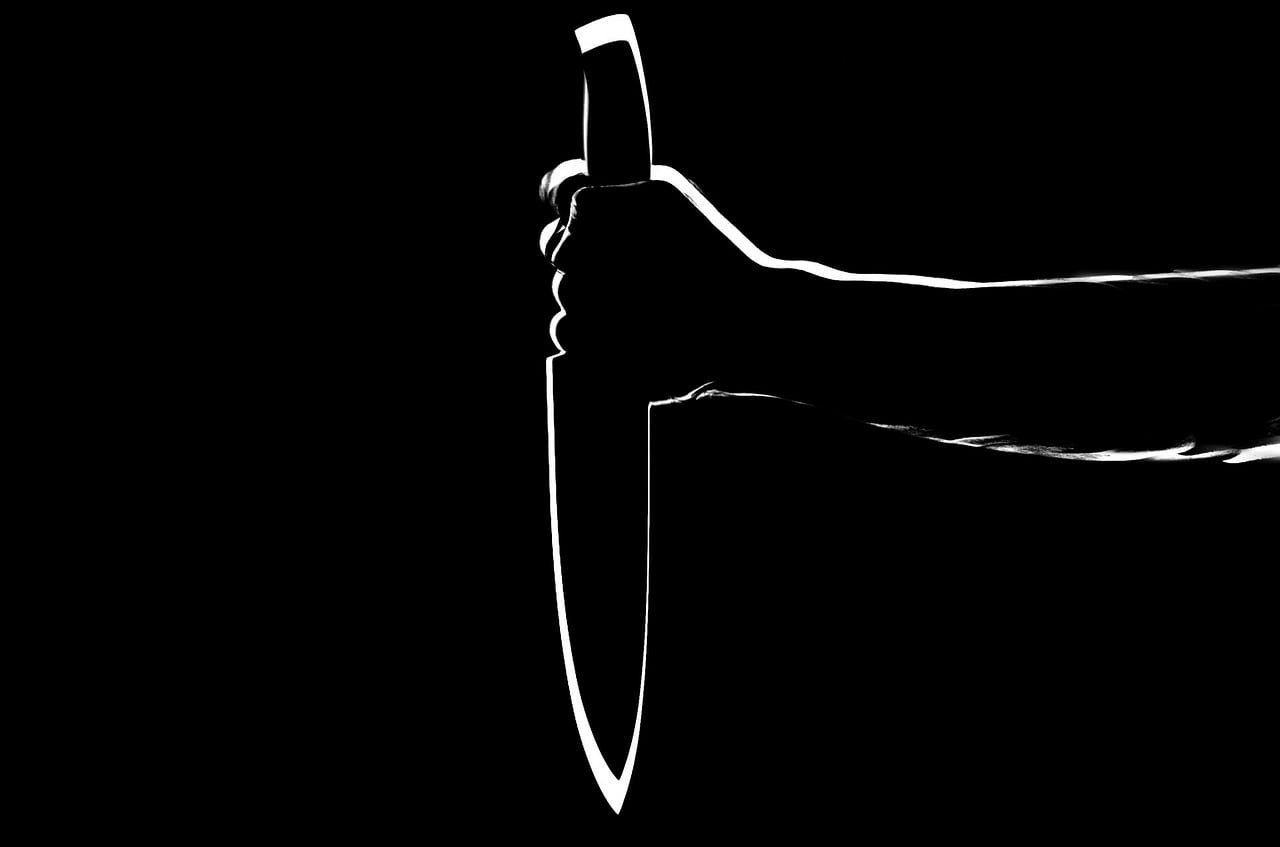 Knife crime is escalating into an enormous issue for the UK with multiple stabbings happening every week and it does not seem like the senseless killings will cease any time soon. As I write this, a teenager has been fatally stabbed in the chest in West London and it was only this week that a...
WBA remove Liquidator – because of the “Bad language” 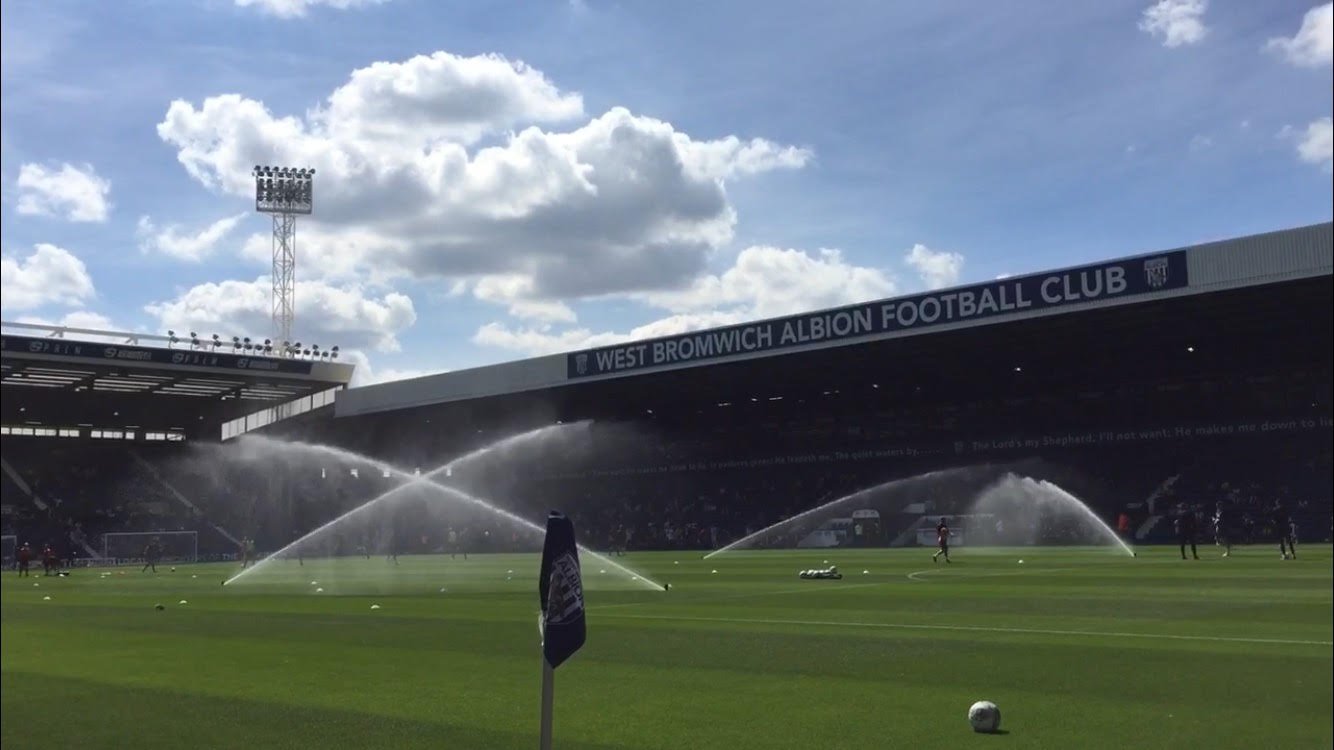 West Bromwich Albion football club announced that they will remove their pre-match anthem – “The Liquidator” following complaints made by fans, but was it necessary? In a statement made by the club, it was made clear that it will be removed “owing to complaints made about the bad language it generated among some supporters”. Rally...