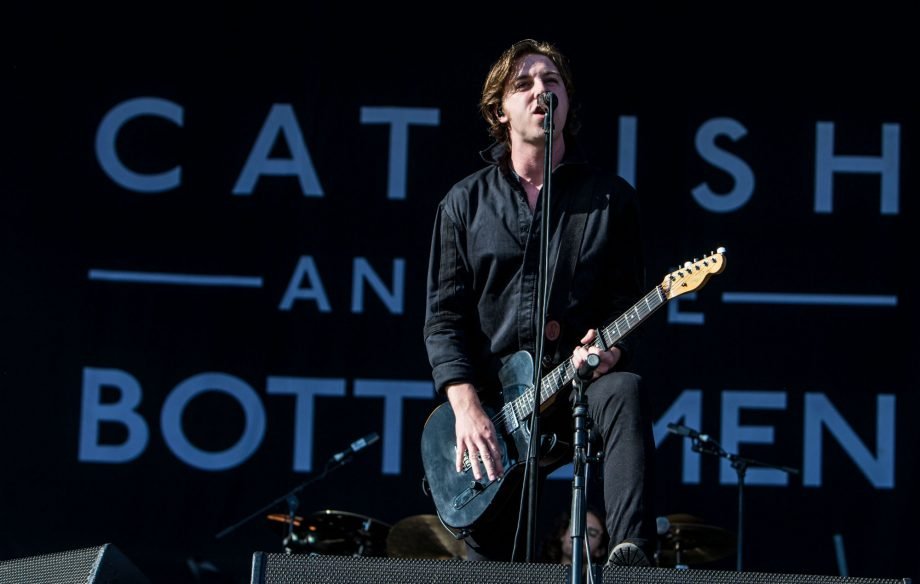 The welsh-four piece premiered the new track today on Zane Lowe’s Beats 1 show. The song comes from their upcoming album The Balance, due for release on April 26th via Island Records and Capitol. The album’s lead single, Longshot was released in January alongside a string of UK tour dates for Spring 2019. https://youtu.be/yjazVd1yk9I Fluctuate...
Ariana Grande, Childish Gambino and Tame Impala announced as Coachella 2019 Headliners 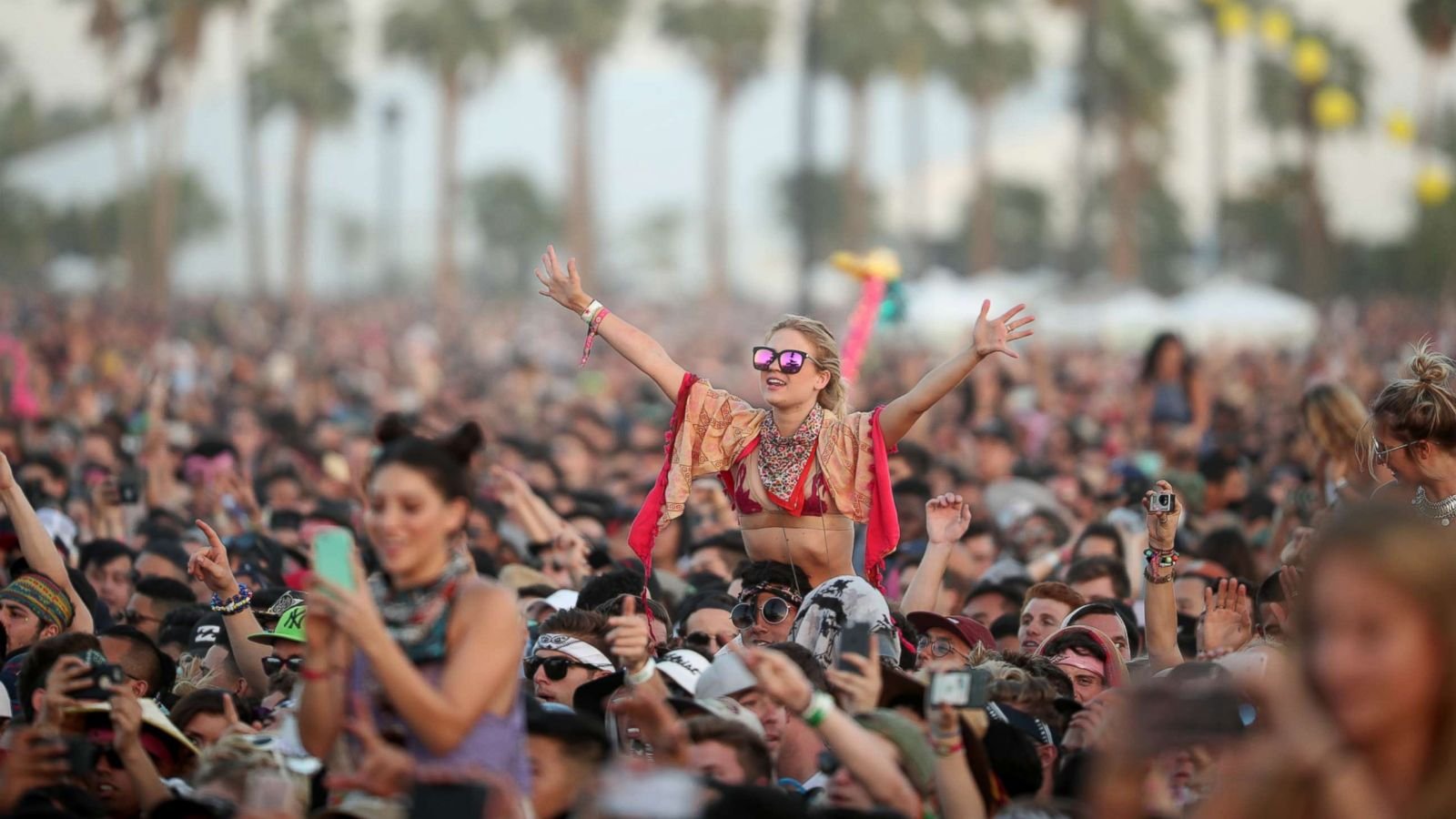 America’s most highly-coveted festival have announced Ariana Grande, Childish Gambino and Tame Impala as this year’s headliners. Held over two weekends with three consecutive dates at each, this year’s festival will run between the 12th and 21st of April 2019. Held in the heart of the Californian Desert, Coachella attracts music fans from all around...