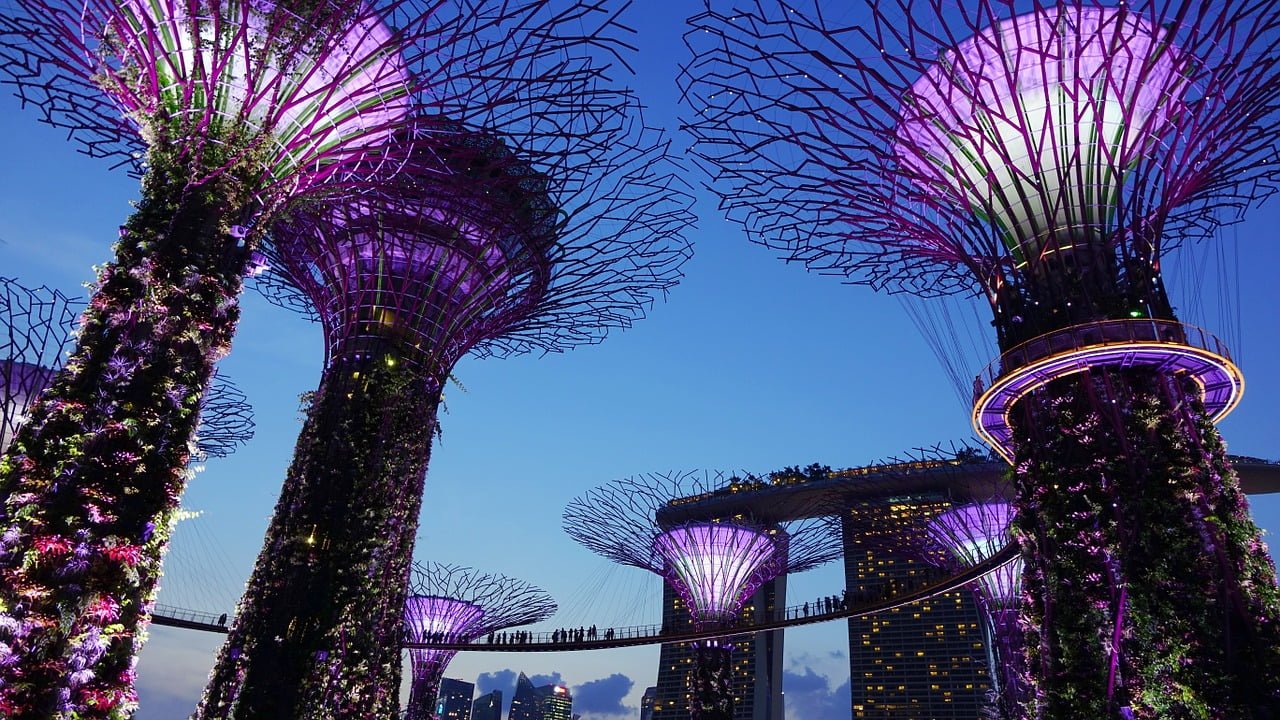 Dyson, the UK’s household appliance maker has said it will be moving its headquarters to Singapore. Sir James Dyson, known for founding the company, was a prominent pro-Brexit tycoon and pro-Brexit campaigner. James Dyson explicitly said days before the 2016 votes, Britain could be about £18.5 billion pounds better off each year if it left...
Michelle Obama still goes high when they go low 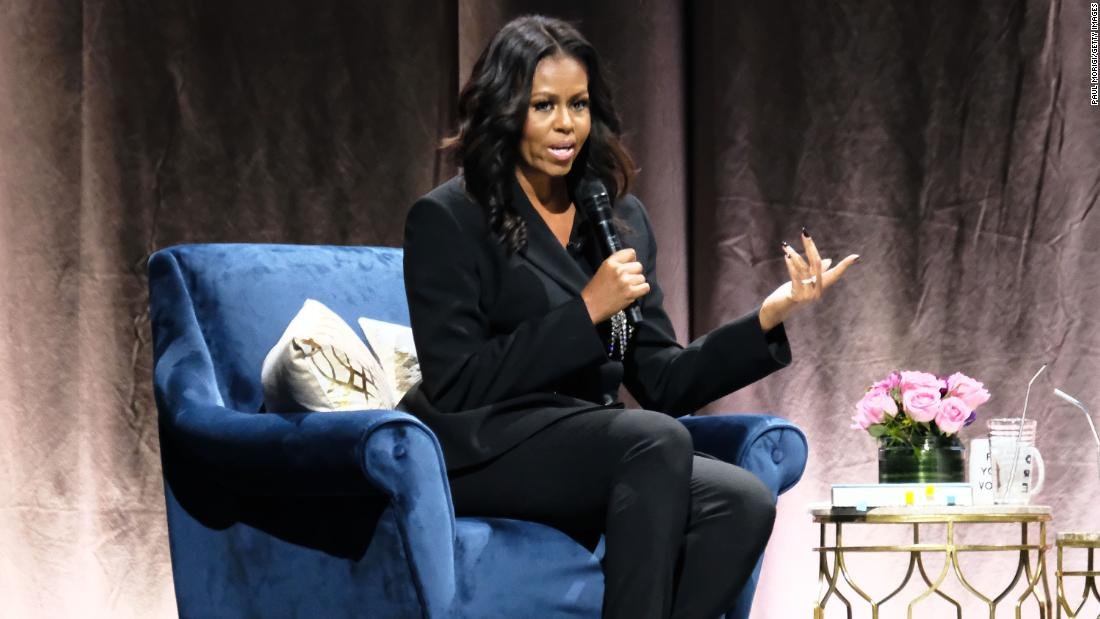 Michelle Obama, Former First Lady is an inspiration to many. She was born into a working class background in South-Side Chicago and used the curiosity that her parents instilled in her whilst growing up to become an exceptional academic achiever. Historically, the First Lady’s role was to make her husband look good to the public...
Celebrities are influencing young voters 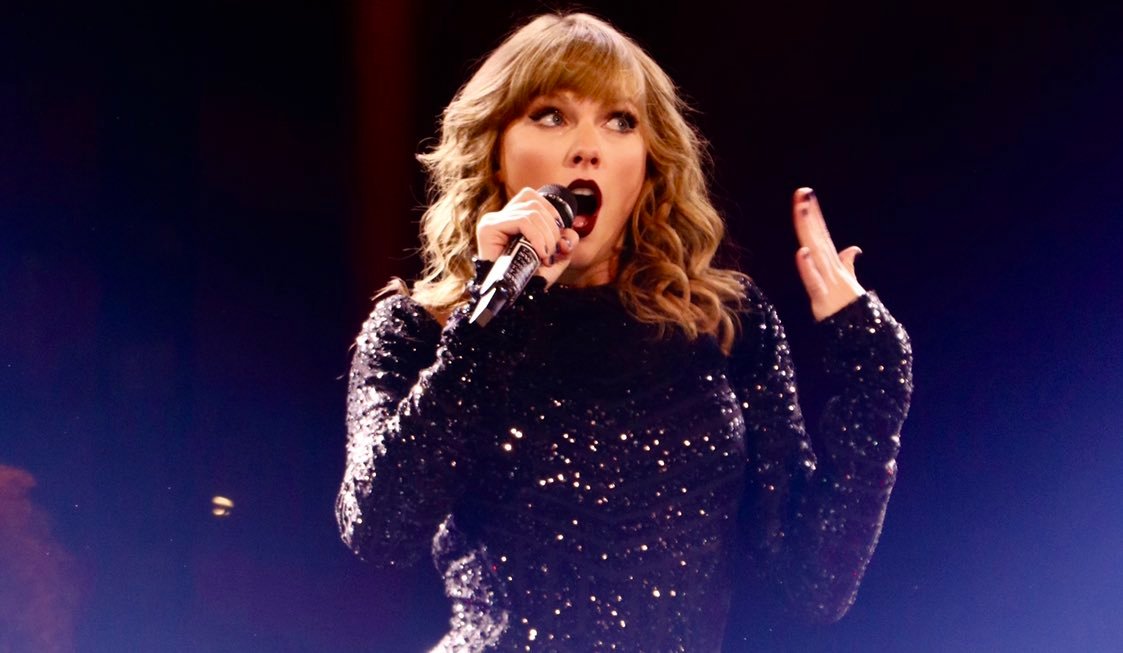 Celebrities in America appealed to their fans to vote during the midterm elections through exercising all means of media around the beginning of November. The election, held on November 6th, marked the middle point of Trump’s presidency. The citizens of the America were contesting all 435 seats in the United States House of Representatives as...