how to keep your skin super hydrated for changing season 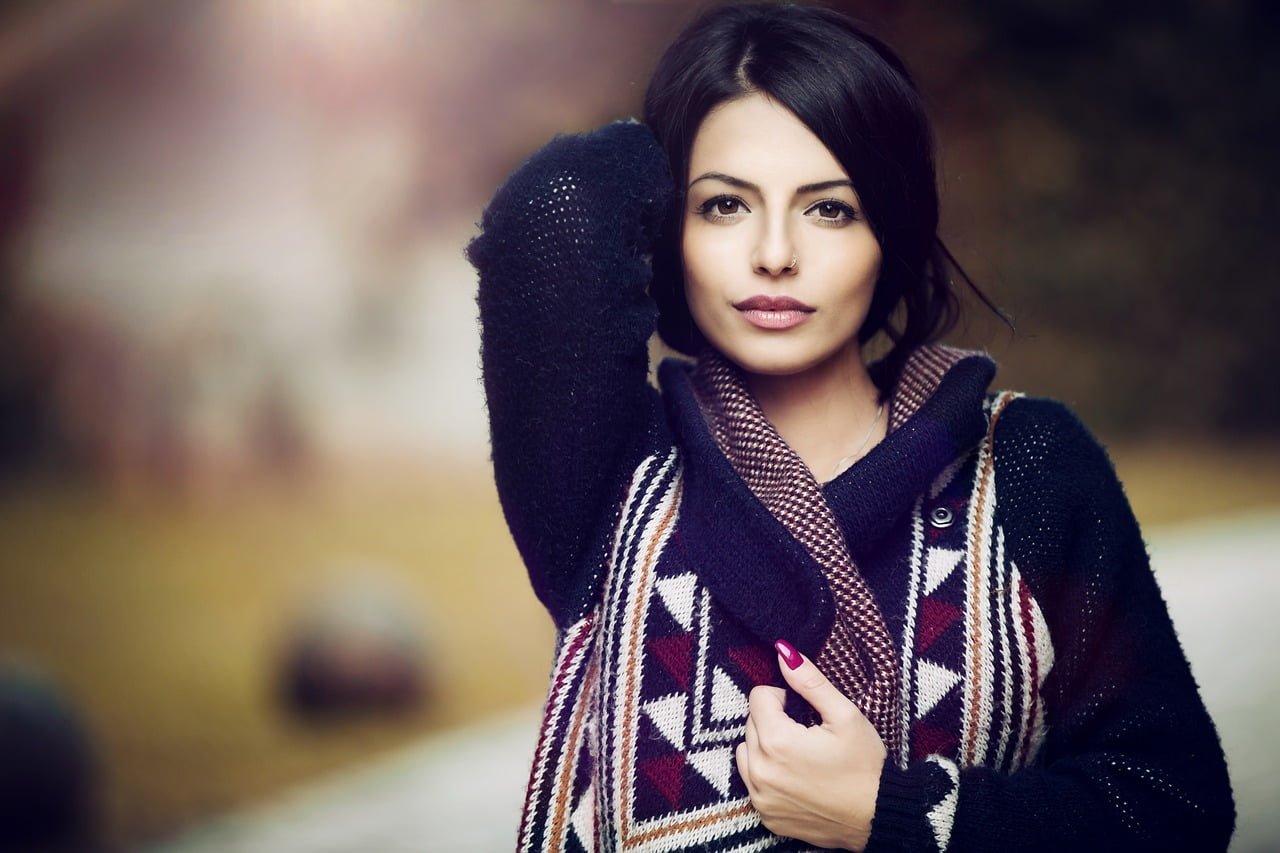 Summer is officially over and Autumn has officially kicked in. The changing season always wreak havoc to our skin and beauty routine. The weather is constantly changing leaving our skin dry, lacking moisture and majorly dehydrated. If not maintained properly, our skin can become dull, dehydrated and be prone to break-outs. Bad skin can cause...
6 cheap drugstore dupes for your favourite makeup products 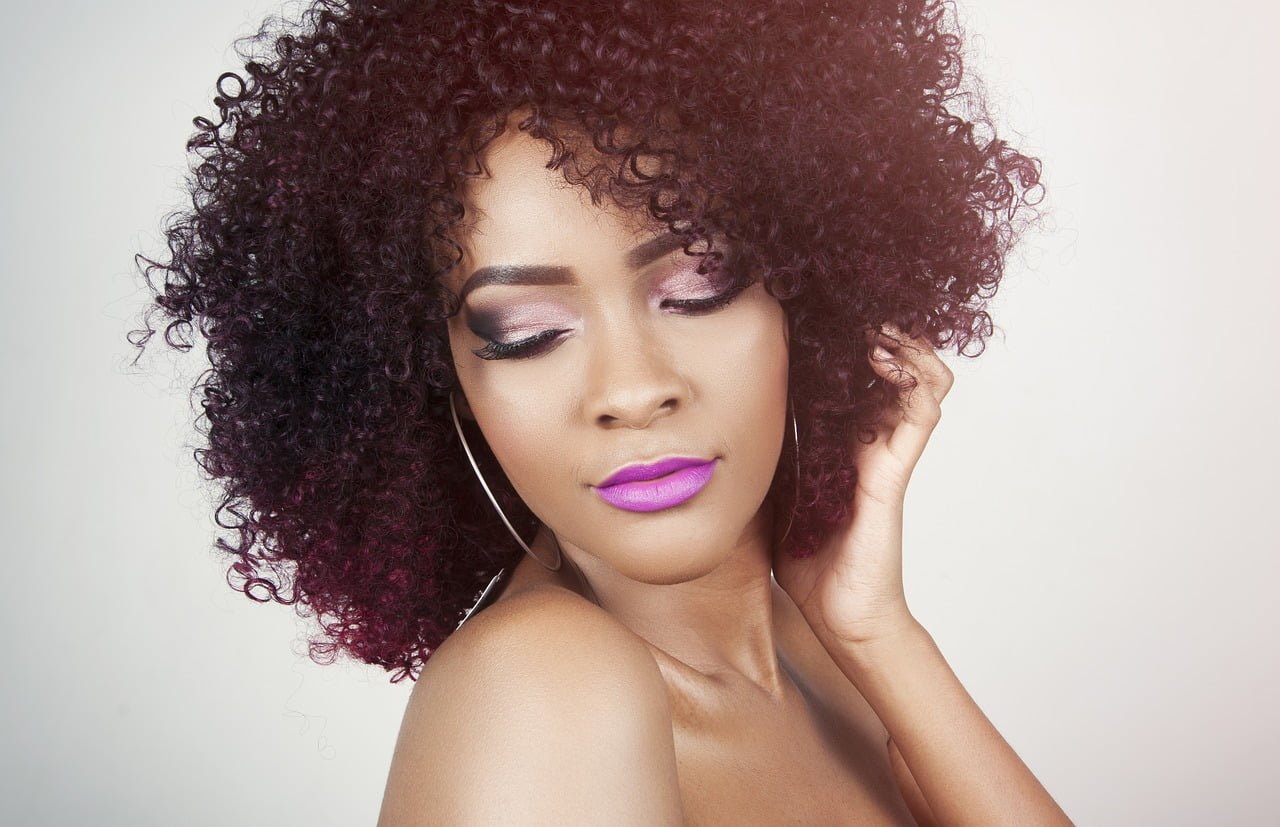 Let’s face it, most of us have an unhealthy obsession with buying makeup especially when our cult favourites constantly introduce us to new products that we just cannot resist. Although we love a trending high-street product, sometimes are strict budget won’t allow us to splash out around £50 on an eyeshadow palette and £40 on...
Top eyelash products to plump your natural lashes: hacks to get a lash-lifts without splashing out: 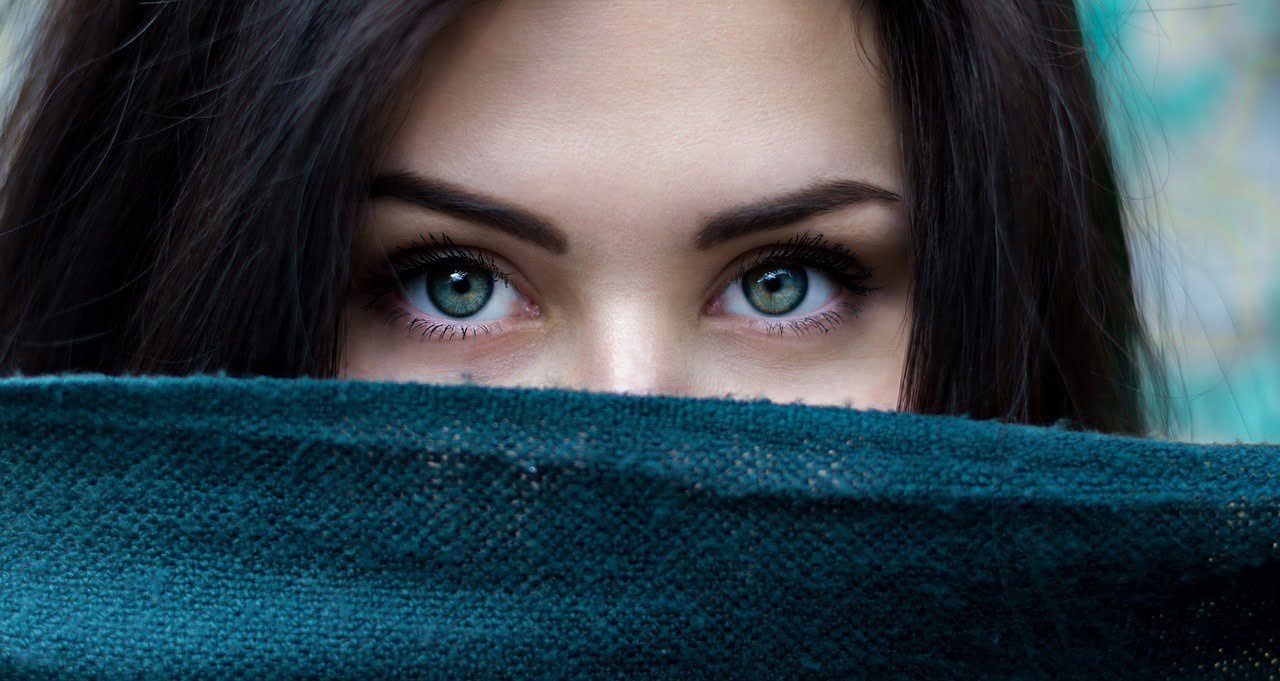 Step away from those lash extensions and change that expensive lash lift appointment you get once a month to once every few months because there are ways to make your eyelashes longer and fuller using natural products. Long, volumized lashes that curl to perfection have always been drooled and lusted over. We constantly envy women...
Top 5 best sports moments of 2018: Look back at our best sports moments. 2018 has been a whirl-wind of a year for many of us and even more so for the world of sports. January was the month that seemed to be never-ending and the summer heatwave, on top of Russia World Cup, let the whole of the UK feeling like we was on cloud 9. This year...
This week’s sports gossip: Fury vs Wilder, Premiere League, F1 update 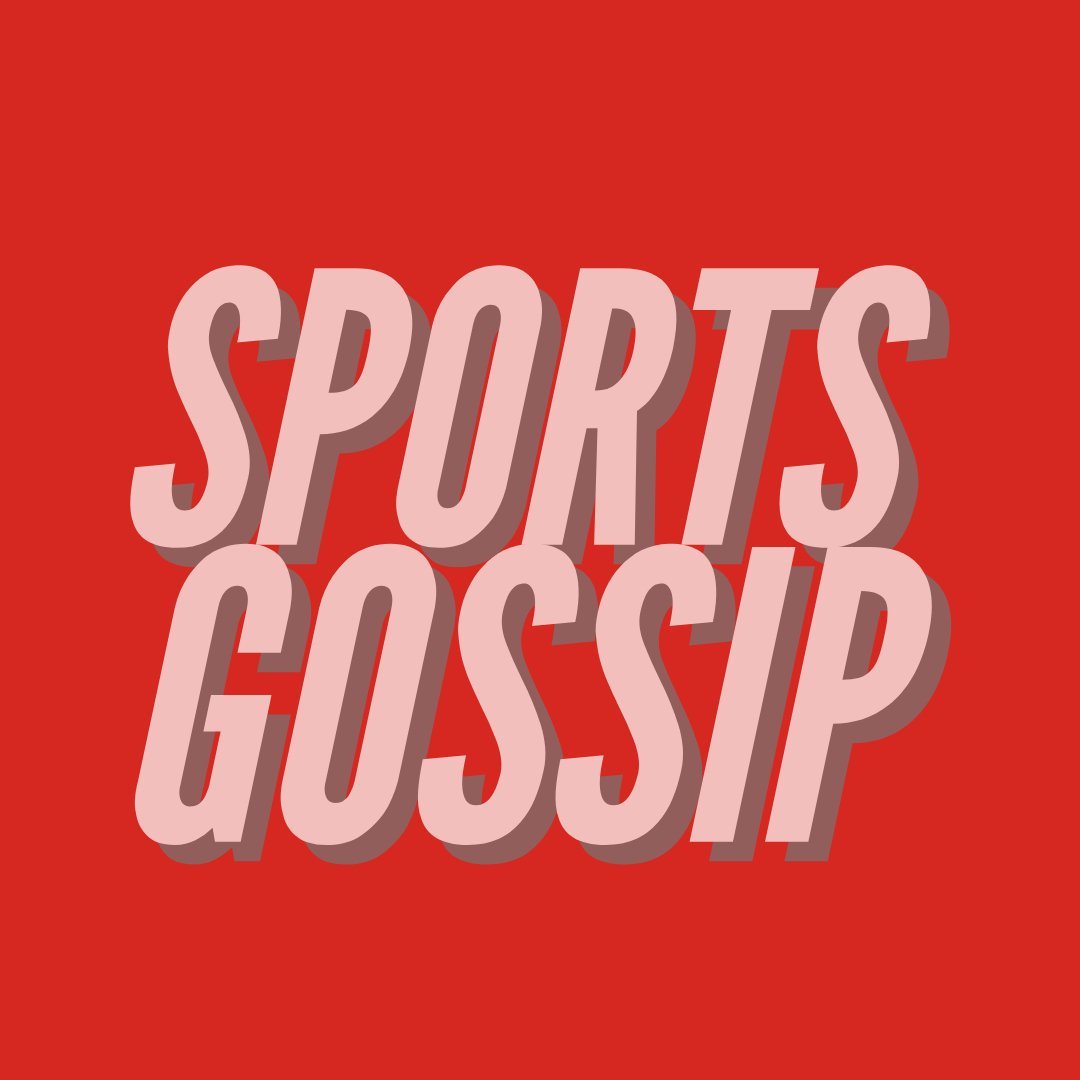 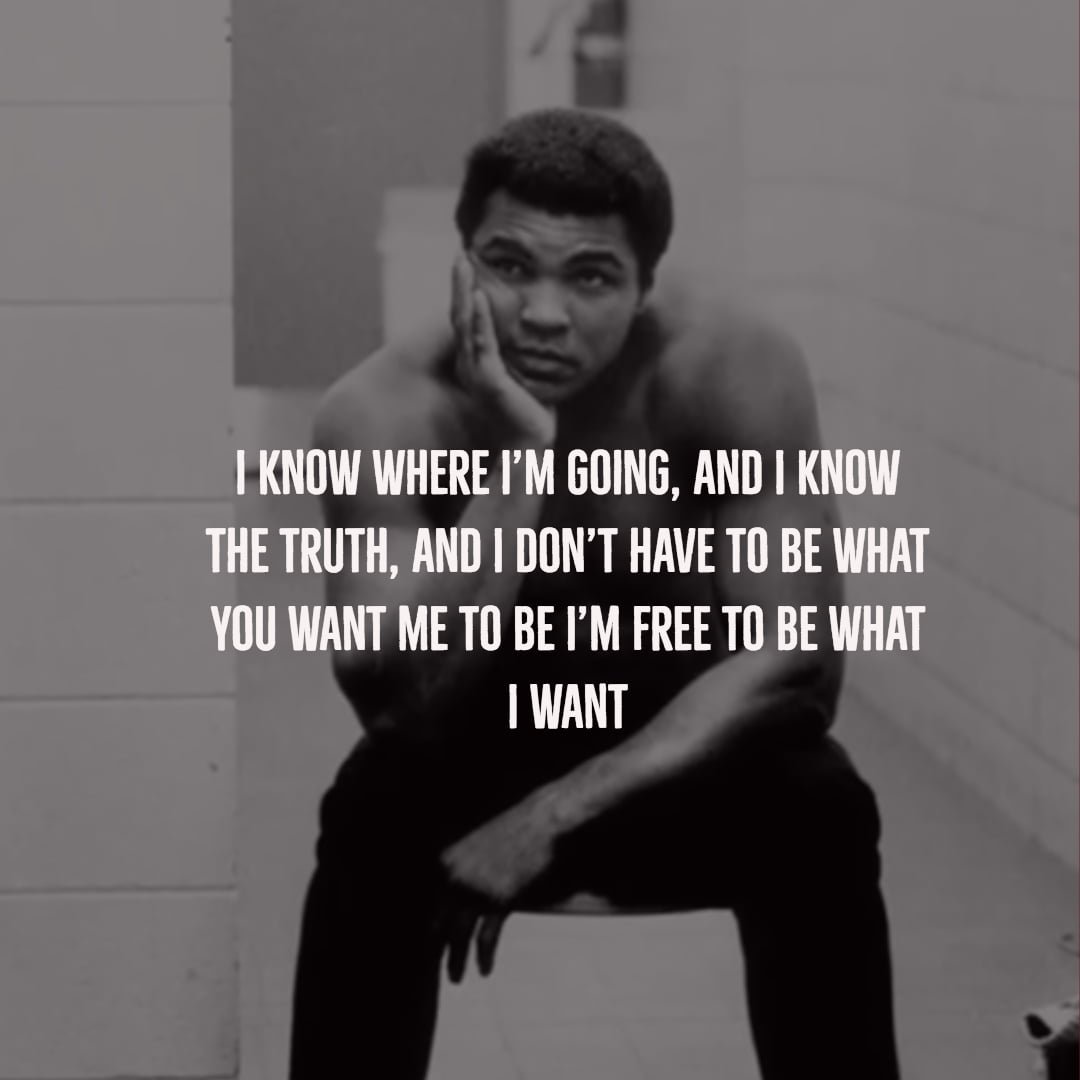 Late heavy-weight boxing Champion and Olympic gold medallist Muhammad Ali was one of the most inspiring man to live till this date. Muhammad Ali was not only a professional boxer but also a religious man and a civil right activist who created a reputation for his positive and motivational outlook on life. Even after two-years...
This week’s sports’ gossip: F1, Boxing, Football… 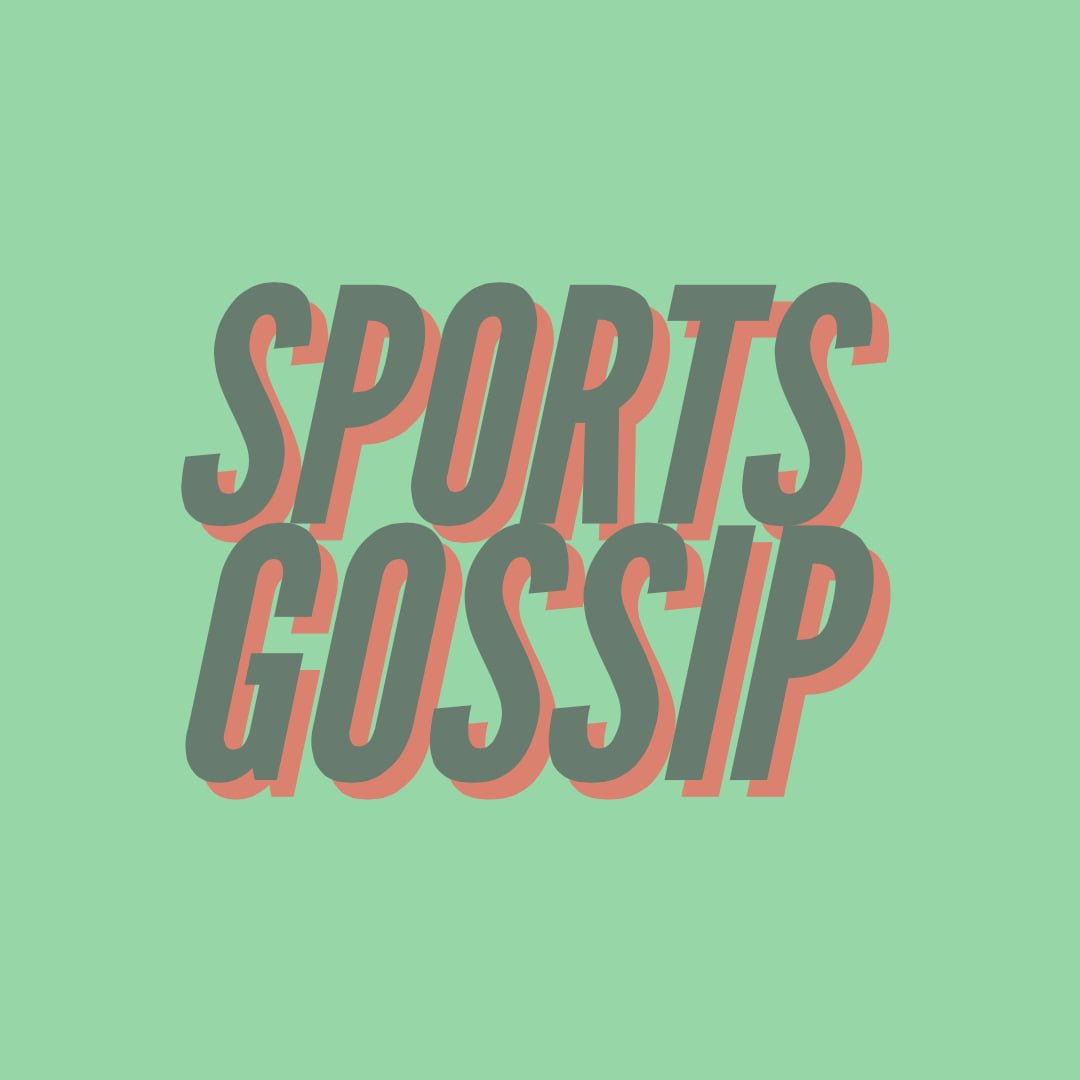 F1: Hamilton, Vietnam, Miami…. Formula One champion, Lewis Hamilton accused Williams driver Sergey Sirotkin on being “disrespectful” on Saturday after the Brazilian Grand Prix qualifying. [Reuters] Formula one is confident that it could bring a race to the streets of Miami in the near future. [ESPN] Lewis Hamilton, the five-time World Champion, has downplayed suggestions...
Vichai Srivaddhanaprabha: Who was the Leicester City owner? 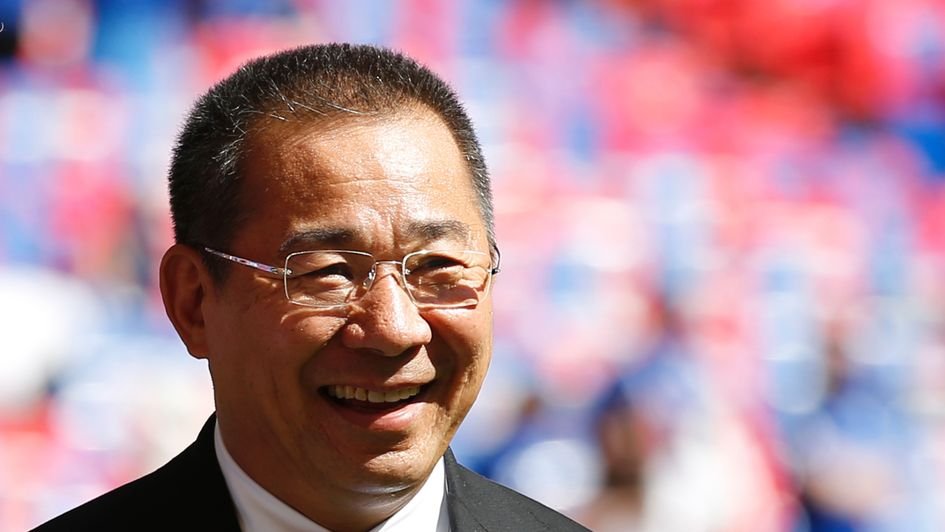 The past few days have been filled with loss and mourning in football after the death of Vichai Srivaddhanaprabha, the owner of Leicester City. A helicopter carrying Srivaddhanaprabha crashed in flames outside the King Power Stadium on Saturday night after the clubs Premier League match against West Ham, killing five people. Kaveporn Punpare, Roza Lechowicz,...
Mo Salah’s 50th goal for Liverpool: A lookback at his football career so far 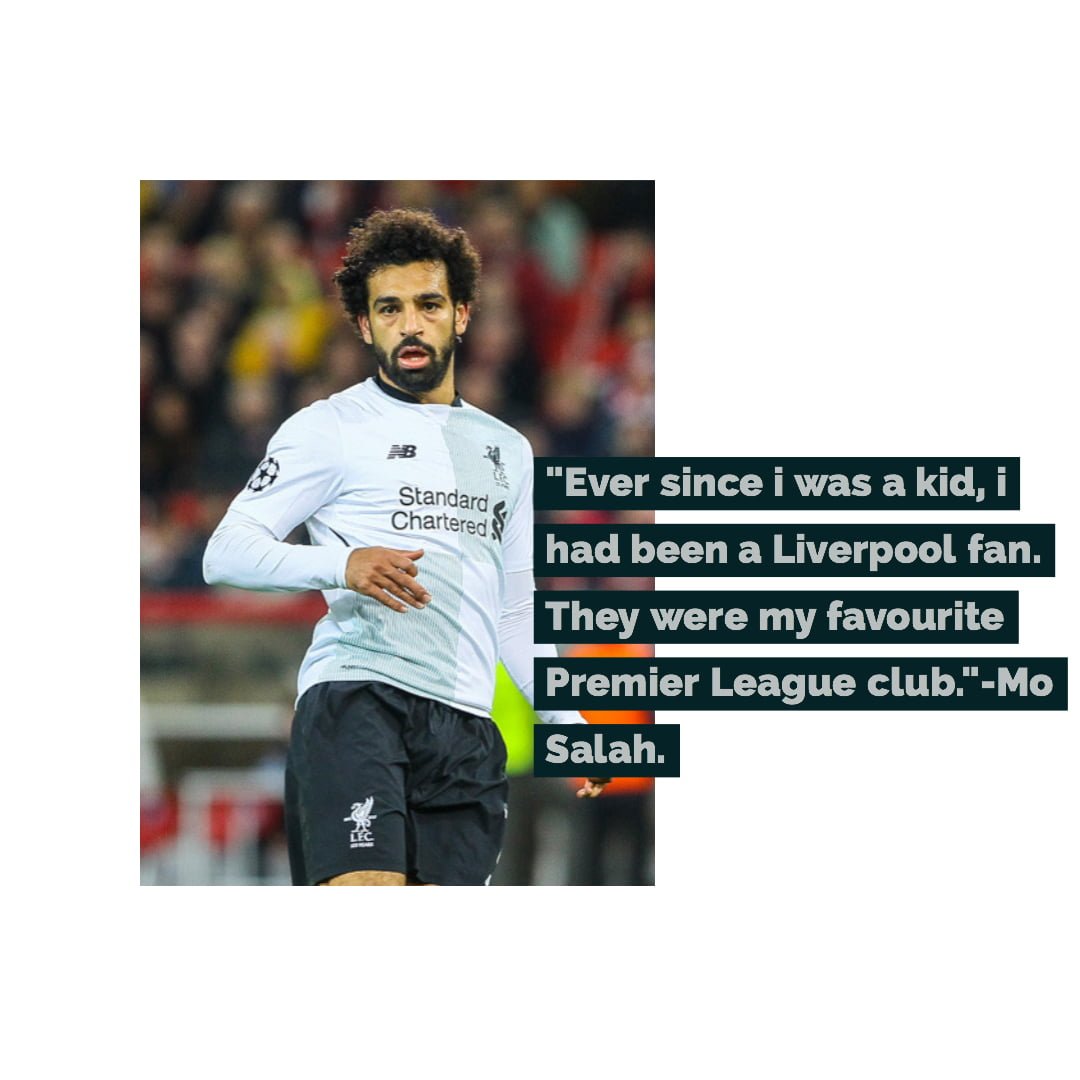 No doubt Mohamed Salah has been one of the most talked about players since the season has started. Liverpool’s golden boy has been criticized for his slow start to this Premier League season even more after his goal success of last season. Some critics have gone as far as calling Salah a “one season wonder”...