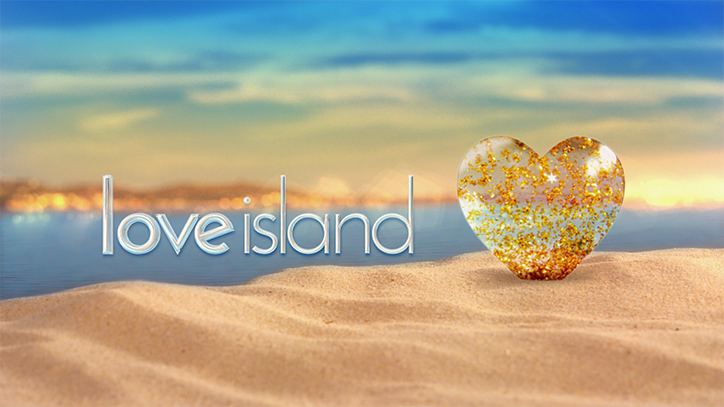 There’s so much wrong with Love Island, Christ alive, but for some reason the only issue people seem to take with it is that it ‘isn’t representative of British society’ – that’s like taking fault with Hitler because he doesn’t recycle. First of all, who is watching Love Island to get a sample of the...
Bear Grylls’ Indecision – You Vs Wild Review 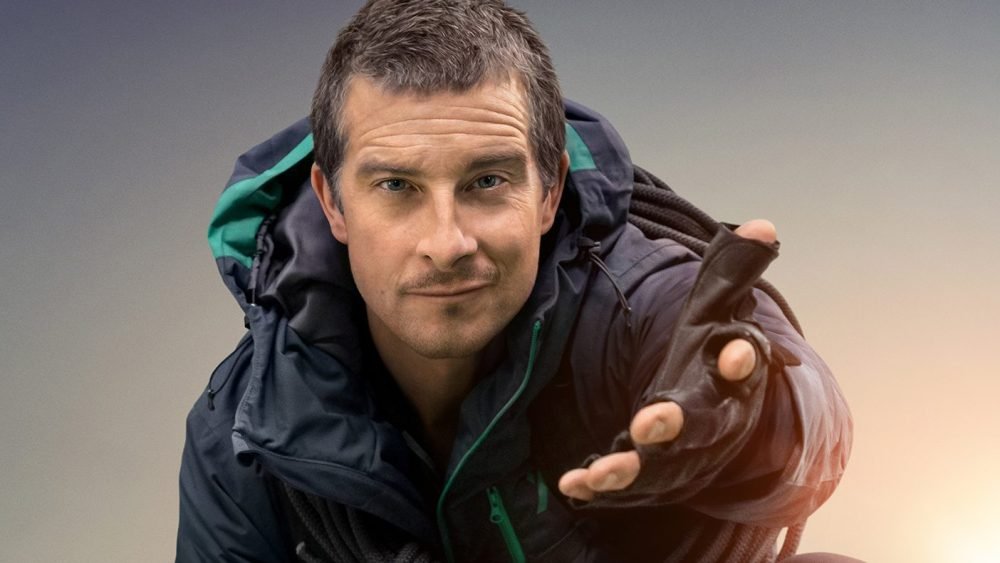 Ever since Netflix released Bandersnatch and its revolutionary interactive smart features, a new potential for television’s future shot through optimistic telly fans like bullets made of sunshine. Netflix seemed to be the frontrunner in a solo race to the new age of interactive storytelling (outside of video games that have been doing it for ages),...
If Big Brother is always watching you, who is watching Big Brother? 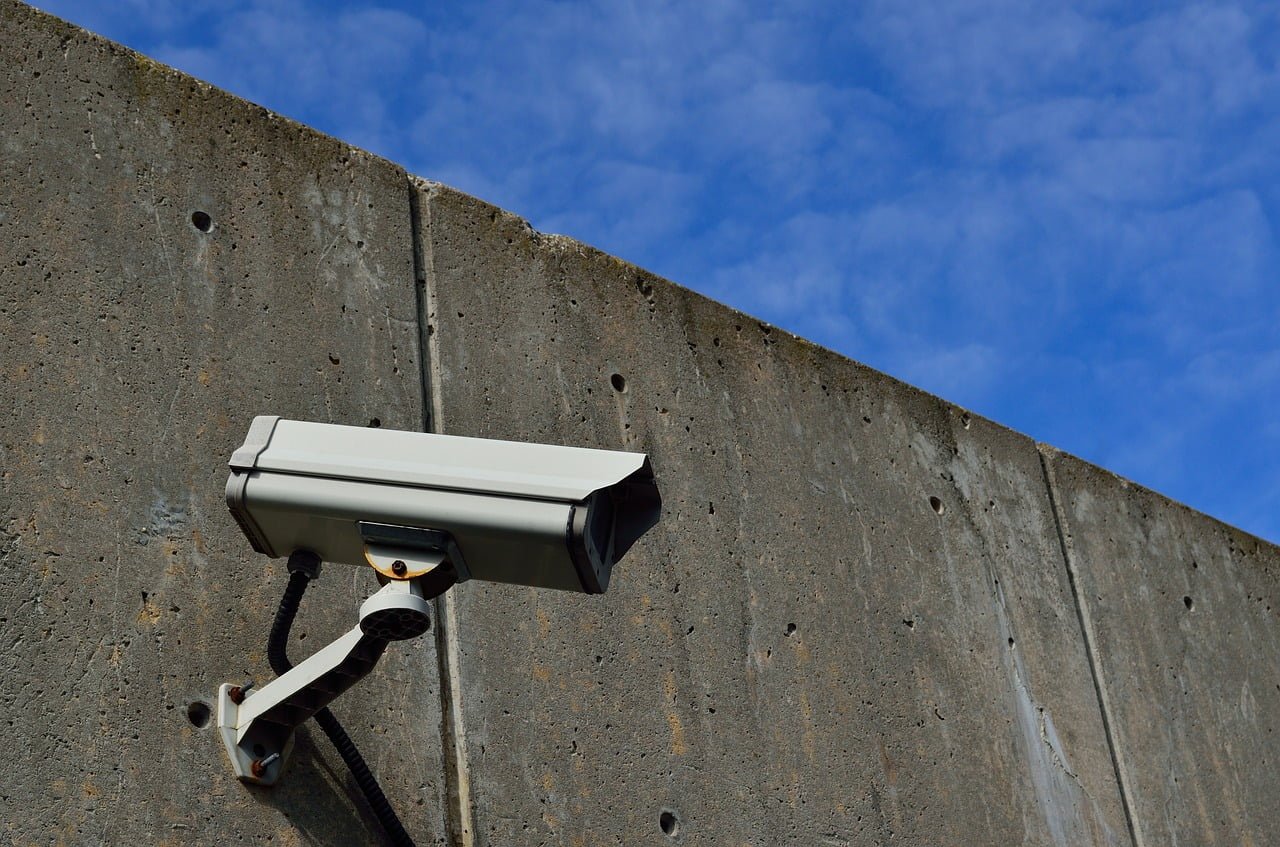 When George Orwell coined the phrase ‘Big Brother’ he was crafting one of the greatest literary works to come out of the 20th century. 7 decades on and his dystopian envisions are still unravelling before our very eyes. And yet, his words are no longer used to warn us of societal collapse, instead his words...