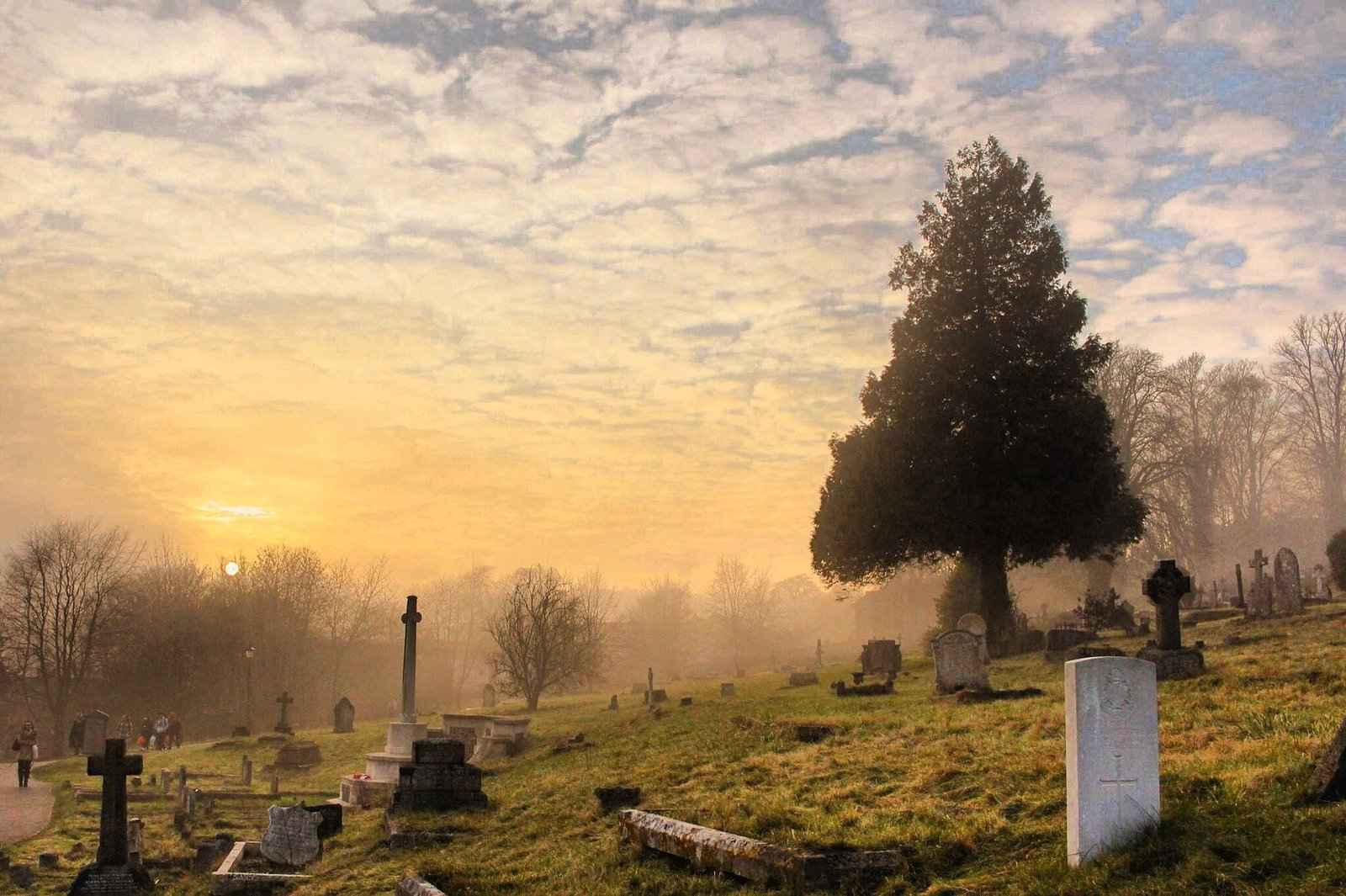 Are bees communist? In most places around the world, climate change, intensification of pesticides, urbanisation and increased hedge/lawn cutting has led to a decline in bee populations. In Cuba there’s been a resurgence in honey production. This is mainly due to the fact that under the incumbent communist regime farmers can’t afford pesticides and modern...
I can see behind your greenscreen 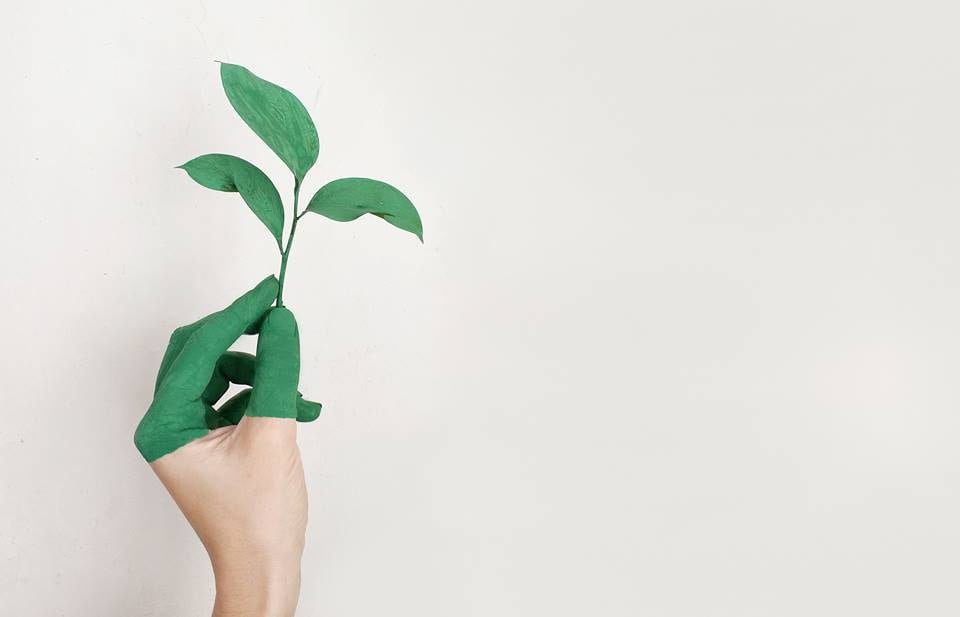 With vegetarianism exploding in the UK, debates around food sourcing and the likes are sweeping across table conversations. And don’t you be getting me wrong, I love a bit of ethical consumption - however, there are plenty of preachers who should not be preaching at such high volumes. Allow me to elaborate. Oi cuz, giz...
Is Shazam man’s best friend? 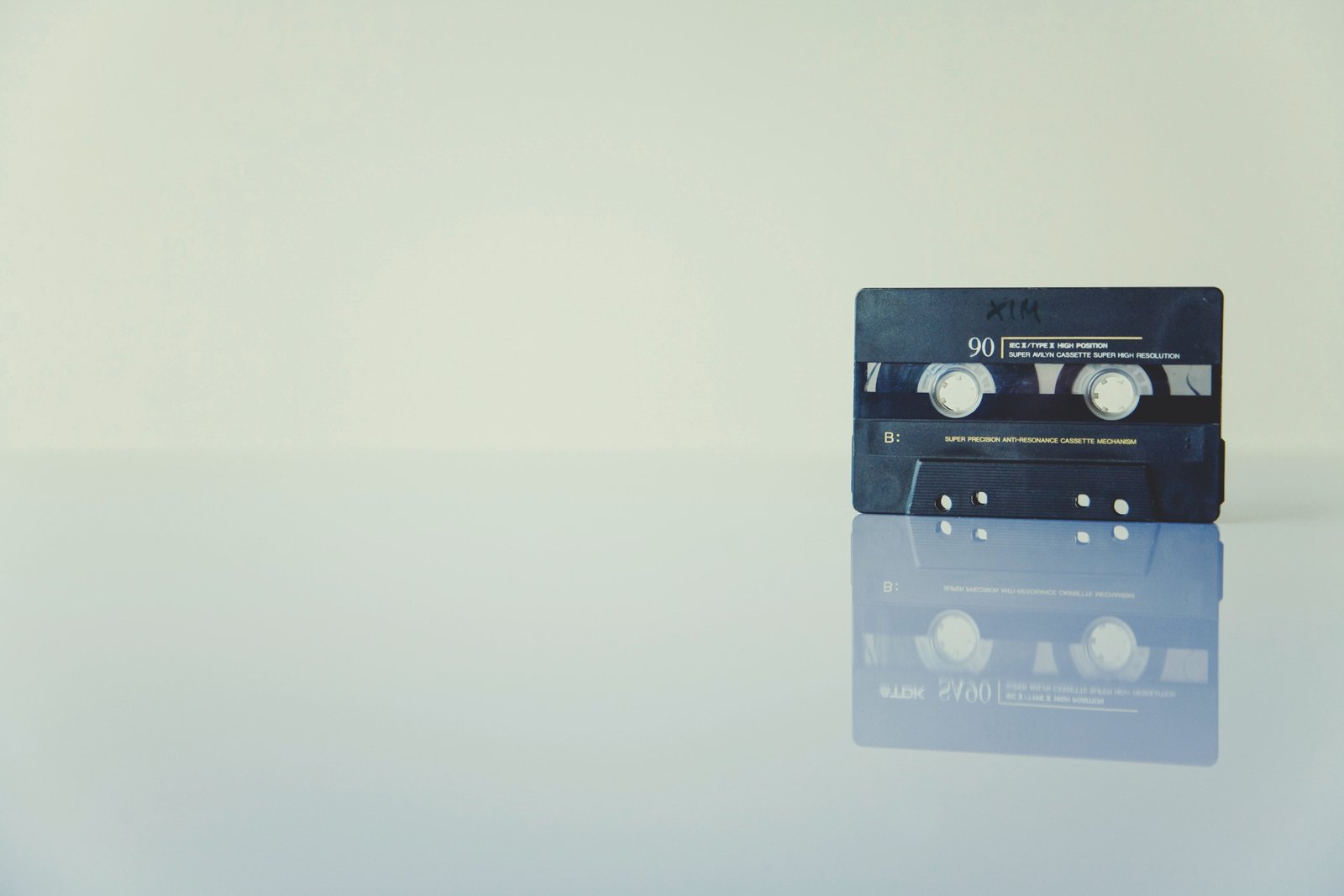 Before University, my taste in music was somewhat limited. It was mostly hand-me-down rock from the 60’s. But as soon as you start going out more and going to house parties, certain audio seeds start to germinate and the next minute, you’re listening to Peruvian house music. Here are a few songs (chronological order) that...