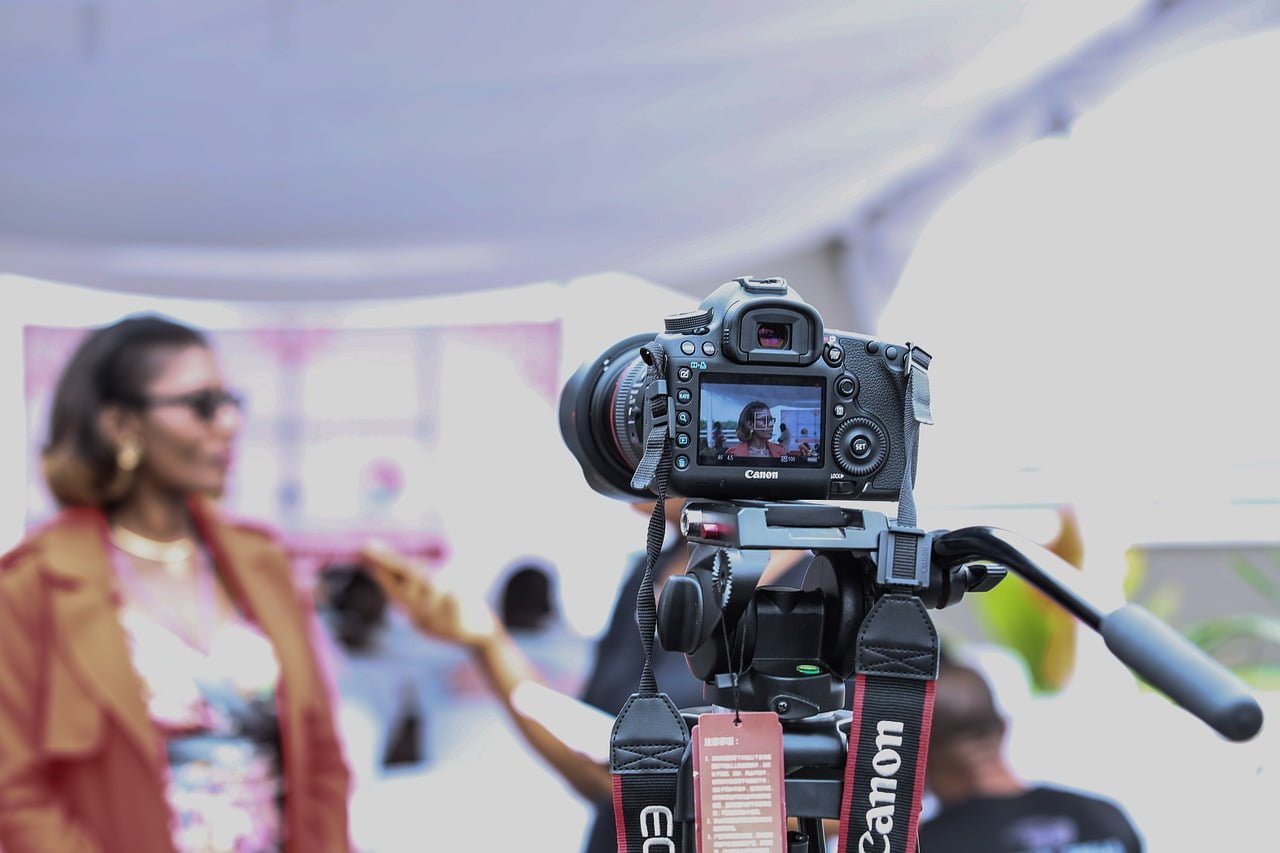 Many of us may have seen footage from the Brexit rally in Parliament Square, recently. In particular, many of us might have seen the harassment and intimidation directed at journalists covering the march, both verbal and physical. Thankfully, this kind of behaviour is largely an outlier in British politics, but it does raise questions about...
Were the BBC were right to Interview Arron Banks? 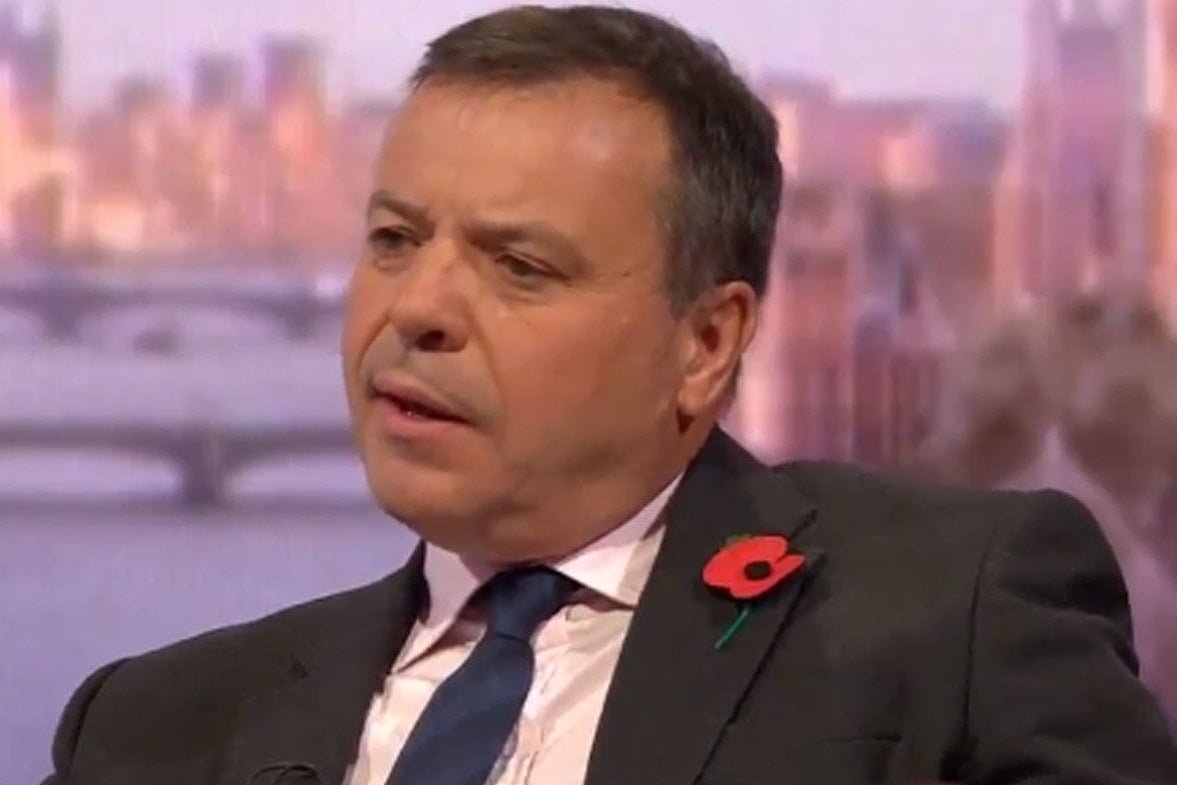 Much has been made of the BBC inviting Arron Banks onto the Andrew Marr show on Sunday, given that just two days earlier he had been referred to the National Crime Agency over problems with his funding of the pro-Brexit campaign group Leave.EU. Prominent Remain figures, and now People's Vote campaigners, led by Lord Andrew...
Five things you need to know about the Budget On Monday (29 October), Philip Hammond delivered his third budget as Chancellor. Here’s five things you need to know: 1) Austerity is coming to an end After Theresa May announced at Tory party conference that austerity was ‘over’, the Chancellor was under significant pressure to find the money to fund the cash injection into public...
Politics Live: the all-female cast is not the problem 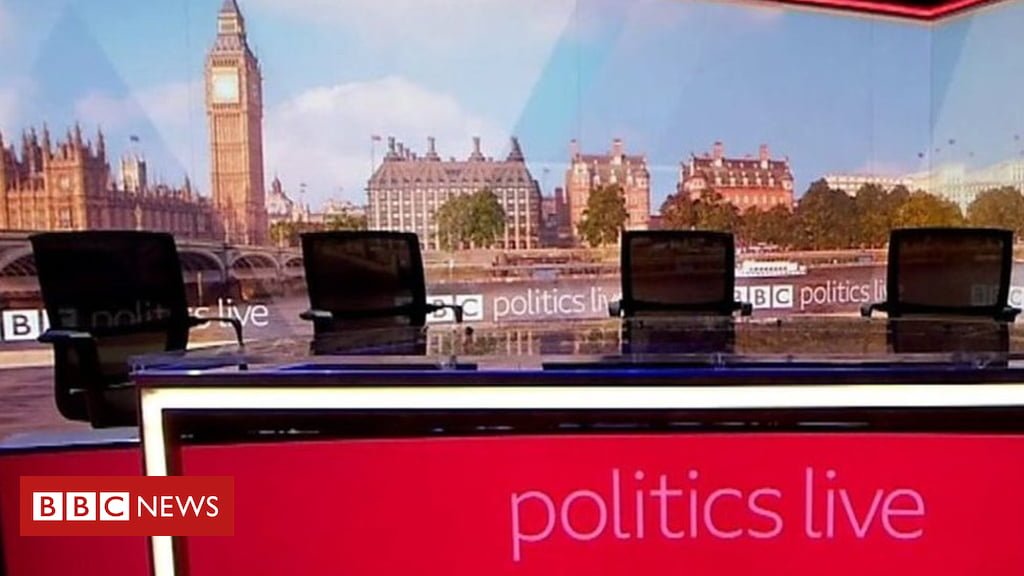 The BBC refreshed their politics coverage over the summer, discontinuing the long-running Daily Politics show in favour of Politics Live, a new take on politics coverage. Much of the initial reaction was centred around the all-female panel featured in the first episode. The outrage around this, mainly from men on Twitter, is of course ridiculous...