It is no secret that the DC Cinematic Universe is not doing so good. Since 'Batman V Superman' each installment, this far, has been met with controversy, with 'Wonder Woman' being the exception. This all may change though with the positive looks of the trailer for 'Shazam' and the trailer for 'Aquaman'. Image courtesy of forbes.com. ...
We could see a marvel gaming universe soon!!! 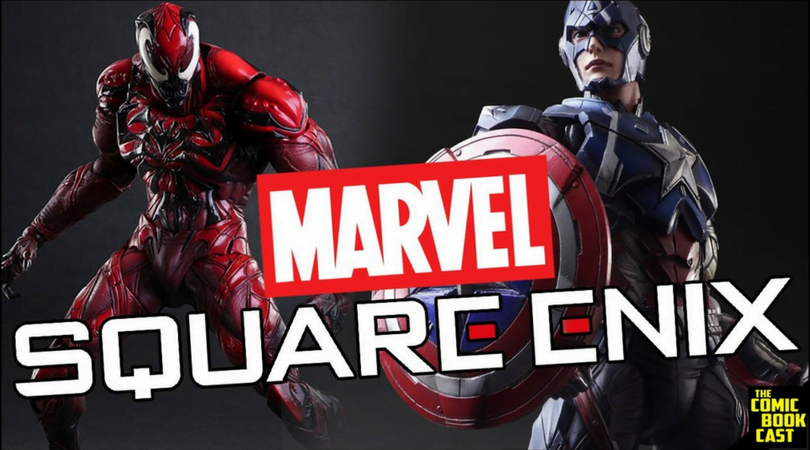 E3, San Diego Comic-Con and Gamescom have all gone by so far into 2018. One nugget of information was missing in all three conventions though. That being what is happening with this avengers title that is being published by square-enix? The project itself was announced via a trailer last year, but nothing since that. https://youtu.be/J43NUWdvMSI...
Janet Van Dyne’s importance to the MCU (SPOILERS) 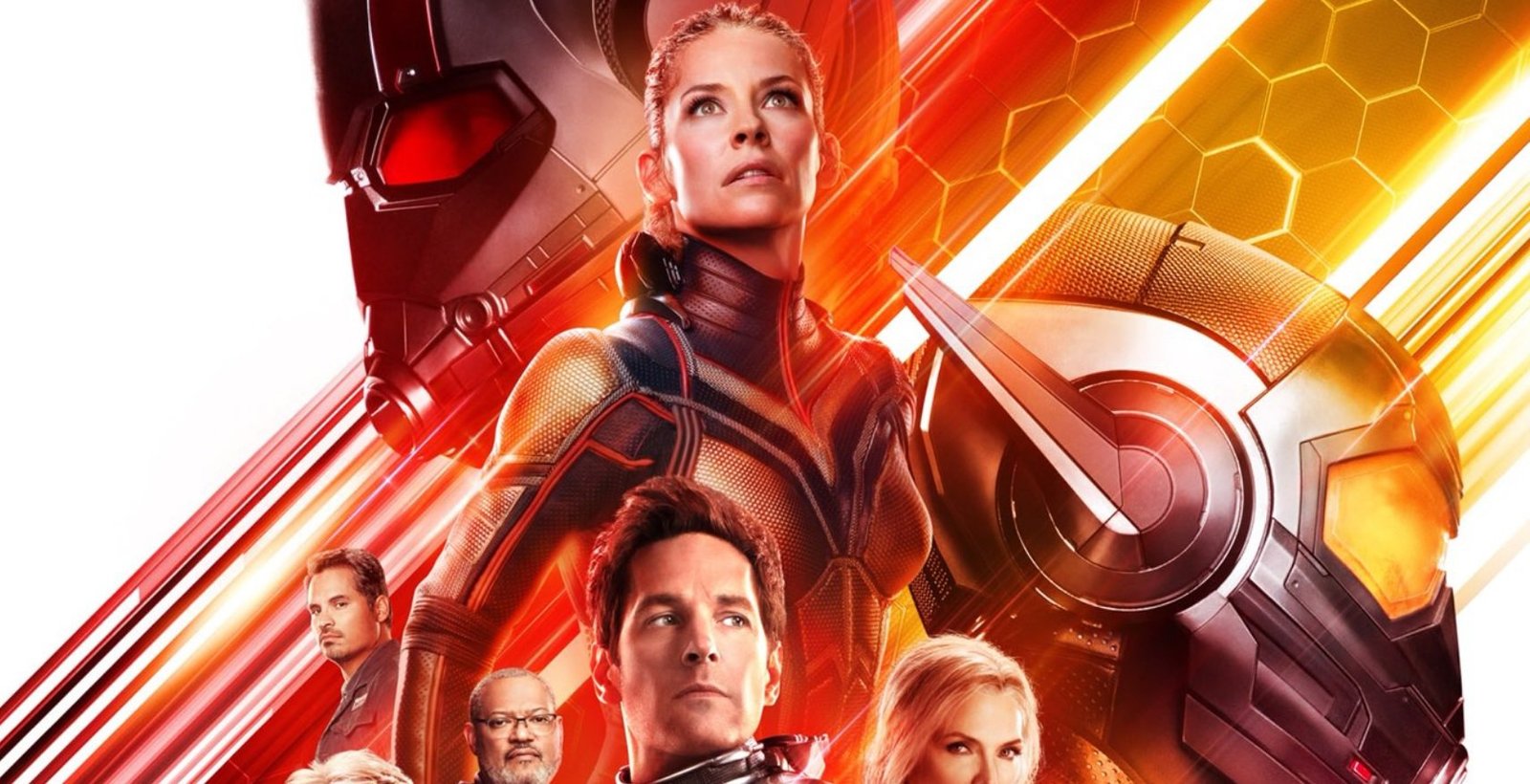 After what happened in Avengers: Infinity War a palate cleanser was definitely needed. That is where Antman & The Wasp came in handy, a film that makes reference to the larger universe in a small enough way that it doesn't feel in your face, but it makes you aware what is going on around the...
The Autopsy of Jane Doe: A review 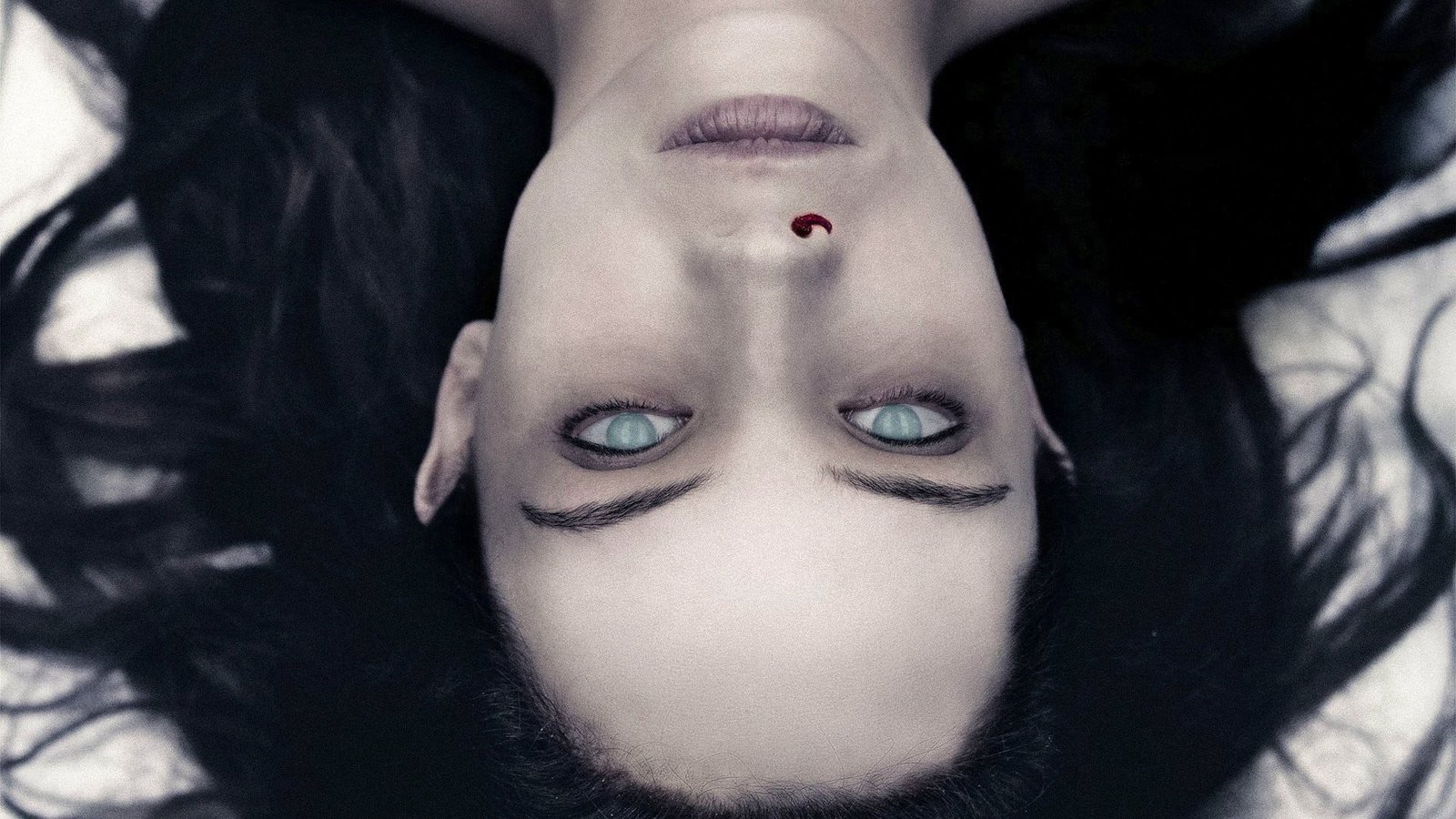 This film surprised me. On the surface The autopsy of Jane Doe just seemed like a paint by numbers, conventional horror. For example; many people, including myself, rarely think about what happens after the threat is taken out. Subtle horror The film is subtle with its horror, everything has a reason and meaning behind it....
Disney/Fox merger: The effects on the current X-Men movies 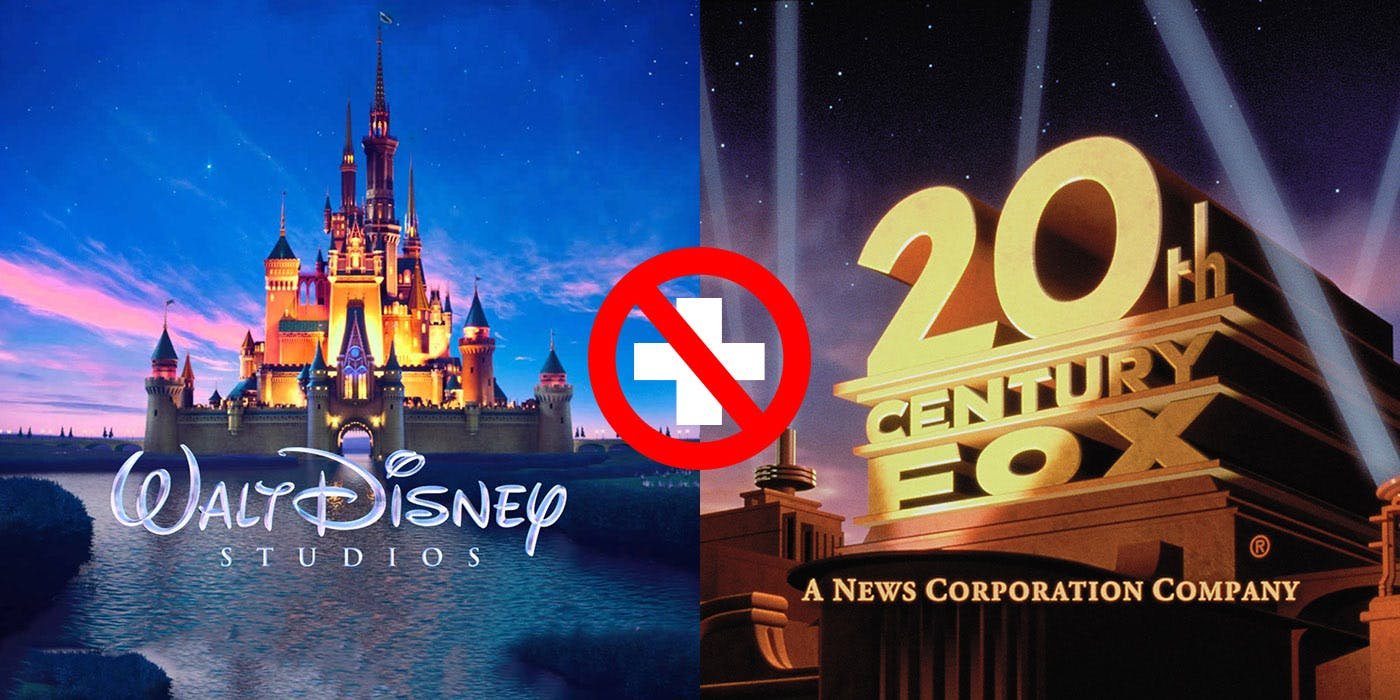 It was recently announced that the Disney/Fox merger was another step closer to being complete as Disney's acquisition of Fox was approved. As I have stated previously this can be perceived as a negative thing for several reasons. Recently though as pointed out by several outlets, including comicbook.com, a reddit user claiming to be an employee at...
Could the Sentry make an appearance In Avengers 4? Safe to say the films from DC are not doing too well. It's also fair to say that the MCU is leaps and bounds better. Marvel of course have their own collection of characters that are similar to DC's man of steel. One of these characters is that of Robert Reynolds A.K.A The Sentry. The...
MCU vampire theory!!! For many years now Marvel Studios have had the film rights to the character Blade and other Vampire like characters. Recently a theory has been making the rounds on reddit where it has been posited that Thor: Ragnorok has been the vehicle for introducing vampires into the MCU. Watch the video here: https://youtu.be/ec0CRIEP6Vo The theory...
Spawn movie shaping up? 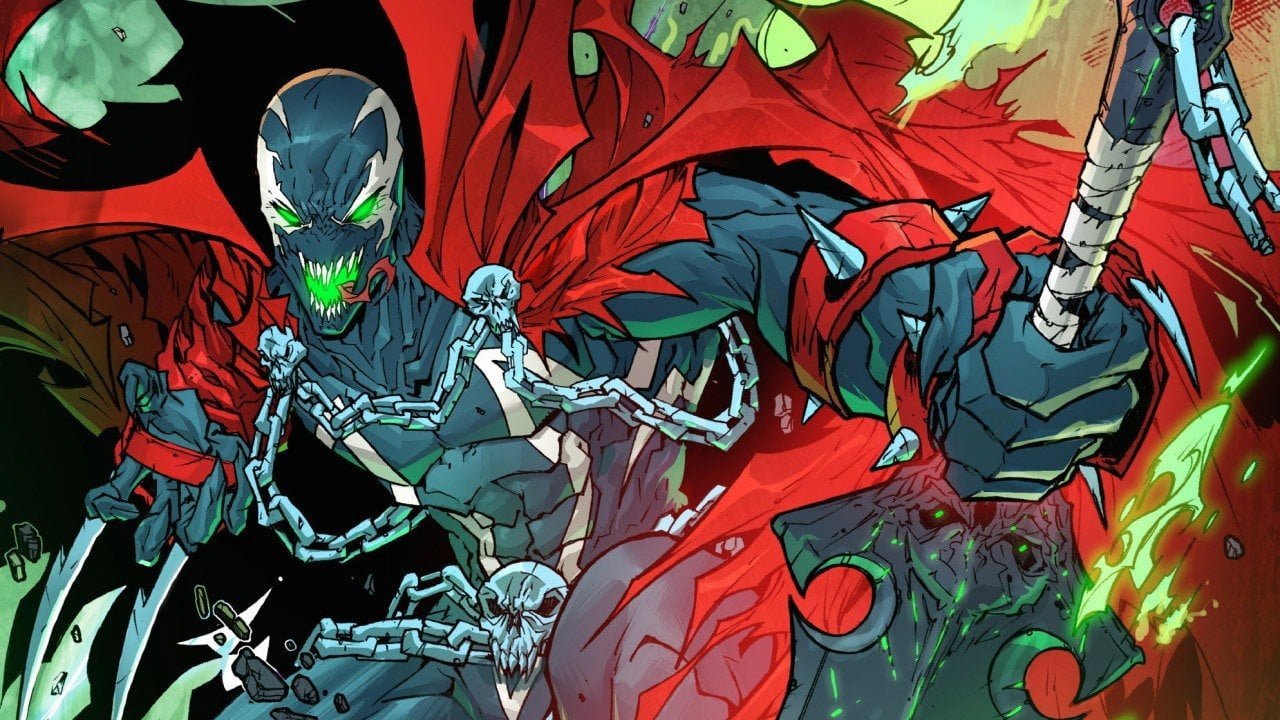 New developments for the Spawn remake! It actually looks like this time the remake is a thing: https://www.youtube.com/watch?v=jSNUXqFF1to Maybe Marvel will have some competition in the movie side of things besides DC who haven't had a good time with their film universe as of late. A lot of people were very happy at the announcement...
Has Solo finished Star Wars? Many fans, and people in general, have expressed that in light of Solo's modest box office sales and the reviews of other in universe products that it is possible that we have reached fatigue with the franchise. However, with a few alterations and a look to the past may shed light on where the franchise...
Overwatch: Hero 28 revealed? 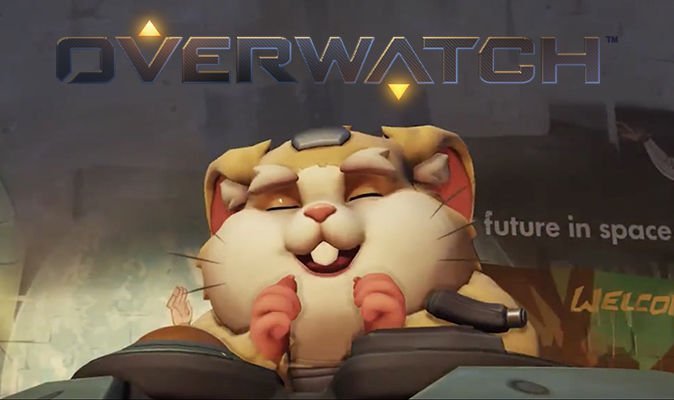 Its always a point of speculation on who or what the next hero will be in the game, Overwatch. Usually it is nice to have a character reveal where we know a little bit about the character and how they will play. With other characters that the team at Blizzard have introduced the fans always...
Why the Disney/Fox merger is bad!!! People always talk about the reasons why this Disney/Fox merger is a good thing. Many people, including myself, pose that it is not so good, for example we could see the start of a new monopoly which just hurts the industry in general. No innovation will be made with the say so from Disney, so...