A common pattern throughout the history of military affairs is that the introduction of new technologies often leads to tremendous changes in the way that states conduct themselves in international affairs, and this of course includes the battlefield. Previous leaps in military technology have usually derived from broader patterns socioeconomic change affecting the majority of...
UK seeks to expand global power projection in post-Brexit era 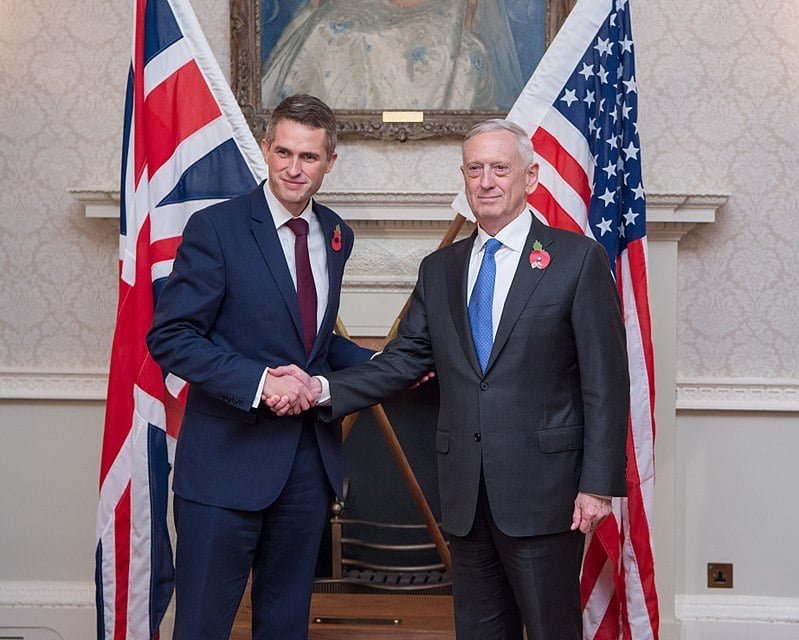 With the world holding its breath as the crucial parliamentary election on Prime Minister Theresa May’s proposed Brexit-deal approaches, the British defense establishment appears preoccupied with crafting a more global posture for Britain’s military post-Brexit. At the end of December the British Minister of Defence Gavin Williamson claimed with enthusiasm that Brexit could augur in...
Hotspot Ukraine – Renewed conflict might be brewing between the Ukraine and Russia 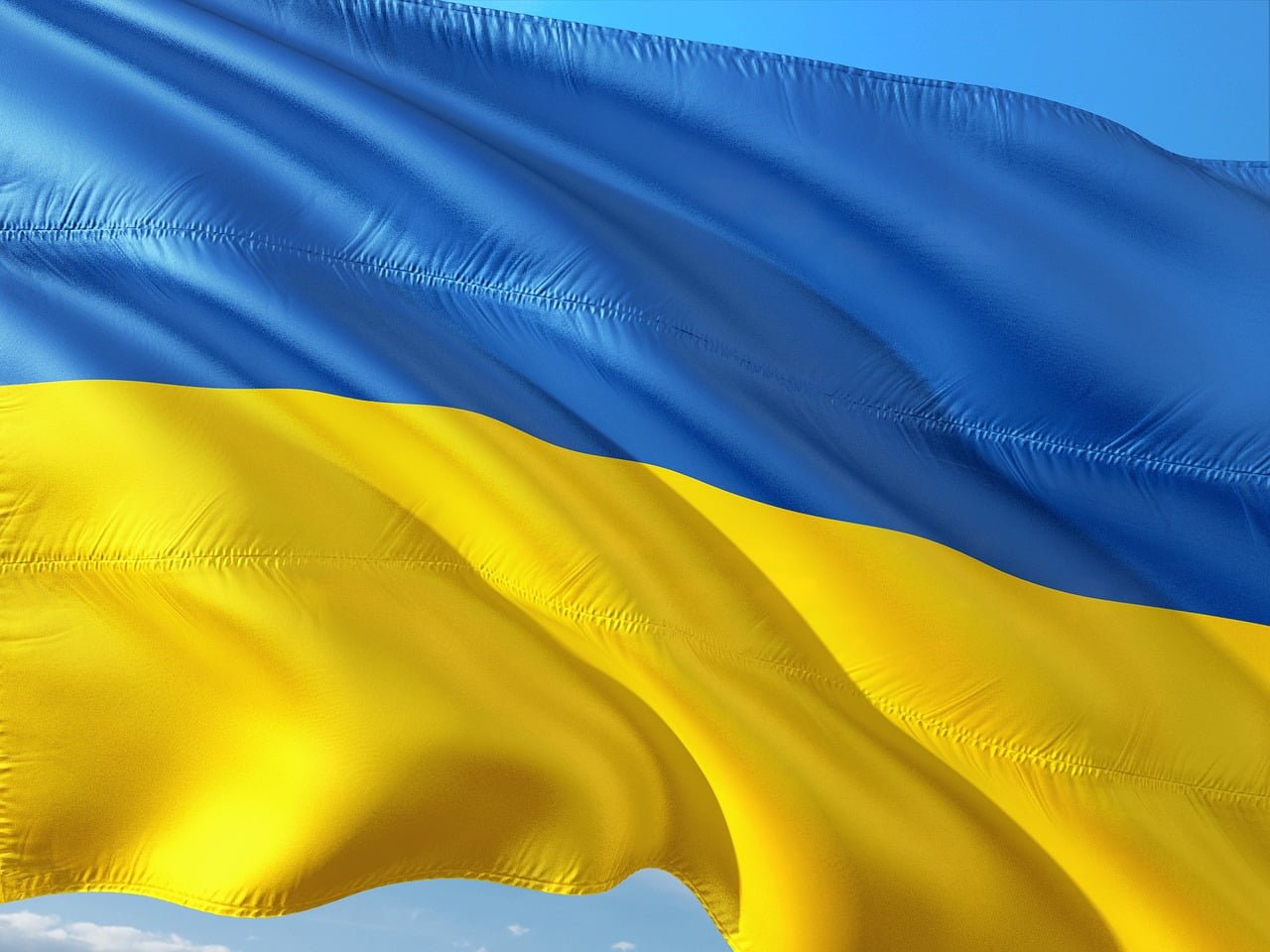 The recent Russian mobilization of military equipment and personnel in Crimea has given rise to speculations among observers of the region that the Russian armed forces are poised to initiate a new offensive into Ukraine northwards from Crimea. Whether or not such a scenario materializes the final couple of months of 2018 have seen significant...
Back to the future: What the U.S. national defence strategy tells about the state of the world 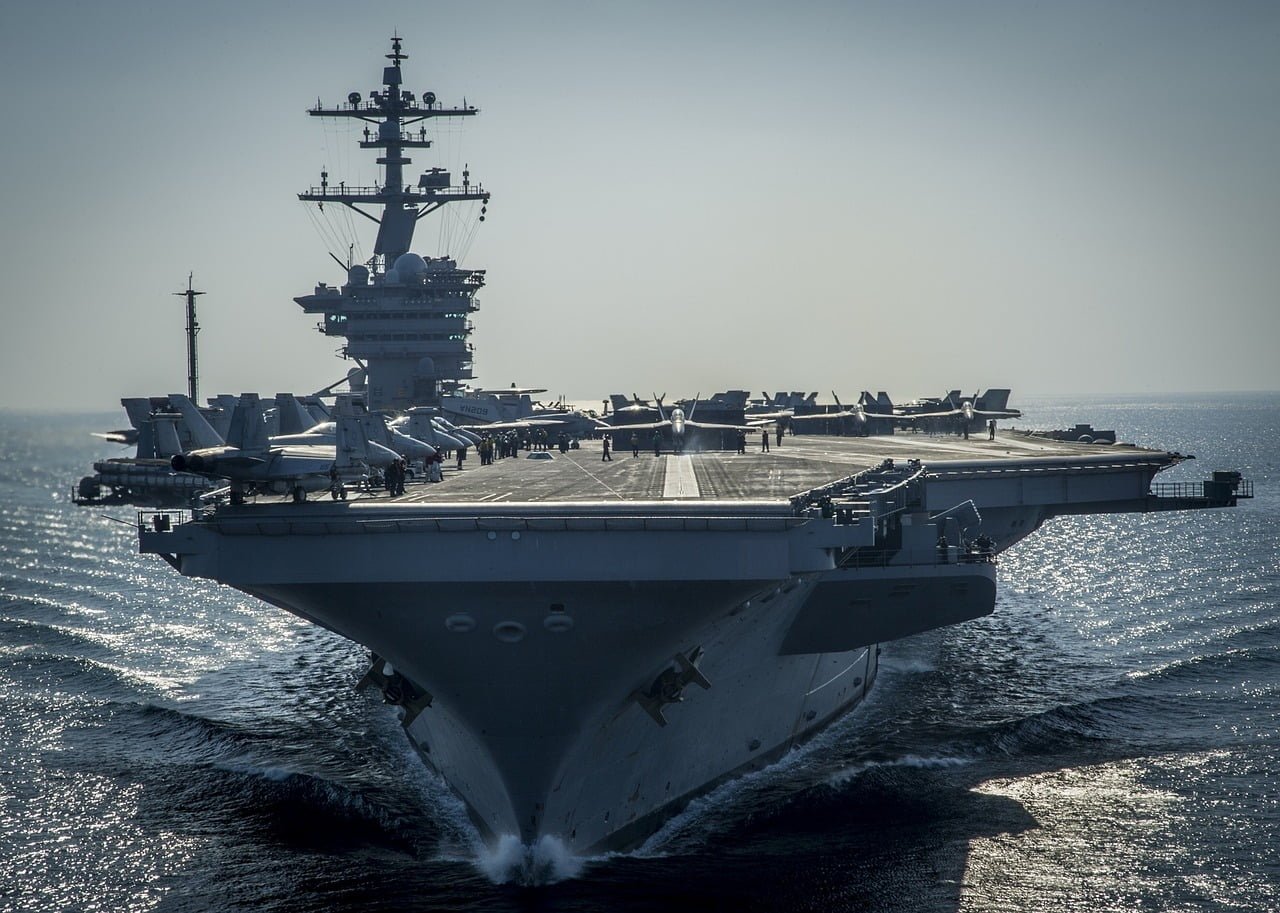 On July 1 the U.S. Navy officially reconstituted the 2nd Fleet in Norfolk, previously deactivated in 2011 to preserve funds. The ceremony was the realization of a May 6 decision to resurrect the fleet as a step in the 2018 National Security Strategy (NDS) issued in January. Included was the decision to establish the U.S....
Soldiers of Fortune – The role of mercenaries in Middle Eastern politics 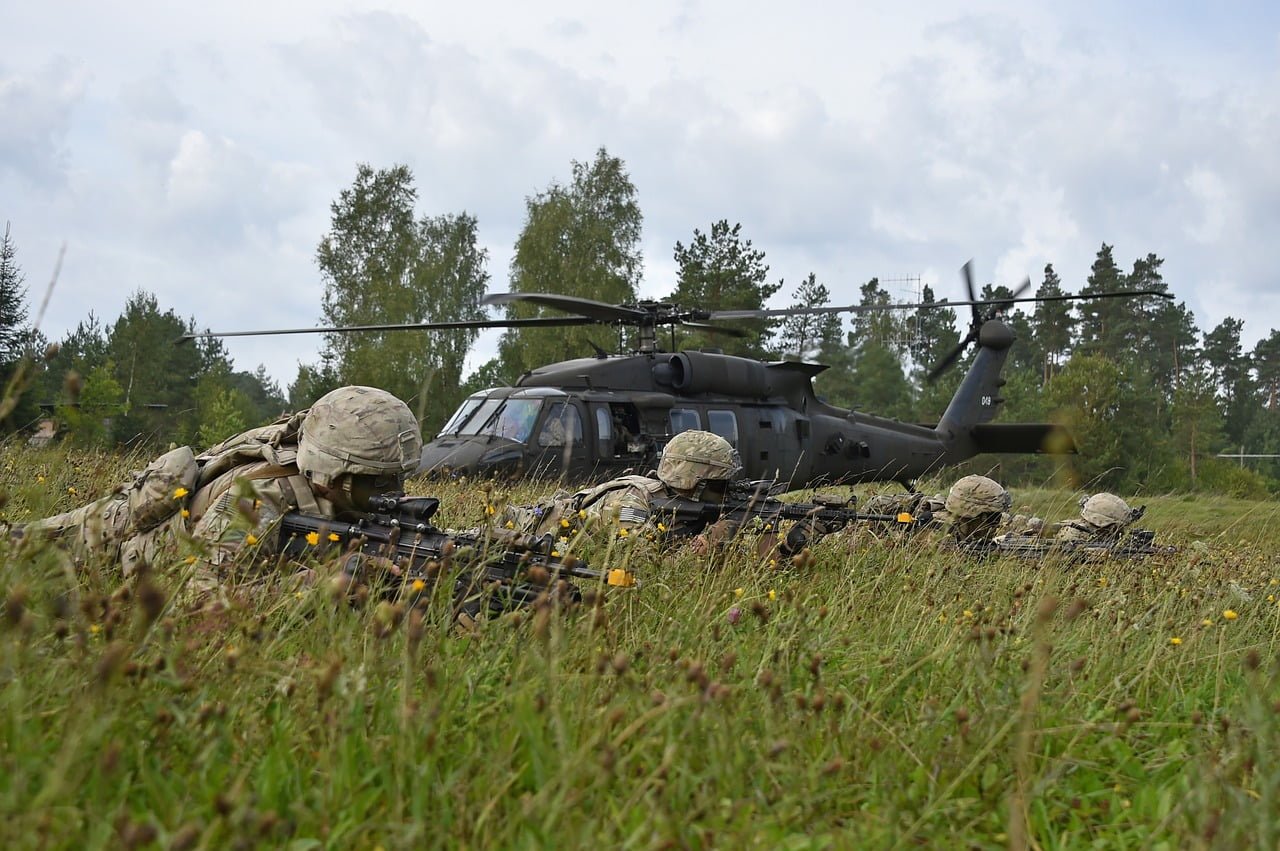 The term mercenary usually conjures up images of 15th century renaissance knights in shining armor, fighting for the highest bidder. Otherwise we tend to think of obscure Rambo look-alike veterans stimulating their lust for action in some war-torn country for a dubious employer. Just as mercenary forces in the employ of dukes and counts was...
An Old idea in new clothing: What to make of Pomepeo’s Iran policy announcement It should be crystal to the international community that the Trump administration’s withdrawal of the U.S. from the Iran nuclear accord, is a departure from the policy its predecessor. The Obama administration made efforts to counter nuclear proliferation by binding Iran closer into the international community through institutionalizing control with the country’s nuclear apparatus. However,...
Outsourcing security? What a proposed Arab force in Syria tells about US Middle East strategy 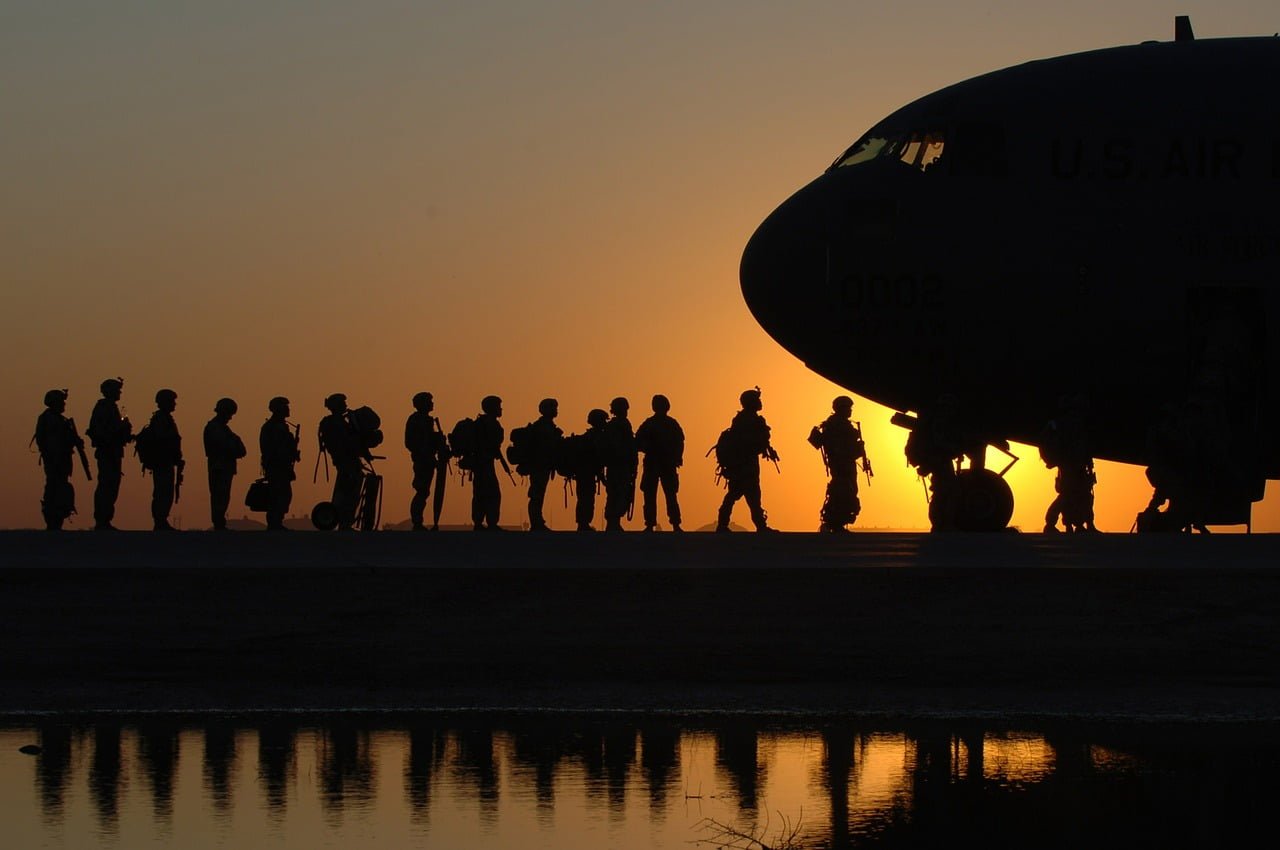 For seven years the tragic civil war in Syria has been raging, causing a humanitarian crisis, the rise of ever-deadlier terror groups, and a politically volatile situation not seen for years. For the same seven-year period the international community has discussed possible solutions to the the civil war, but to no avail. Less than a...