It’s time to change the way we treat politicians 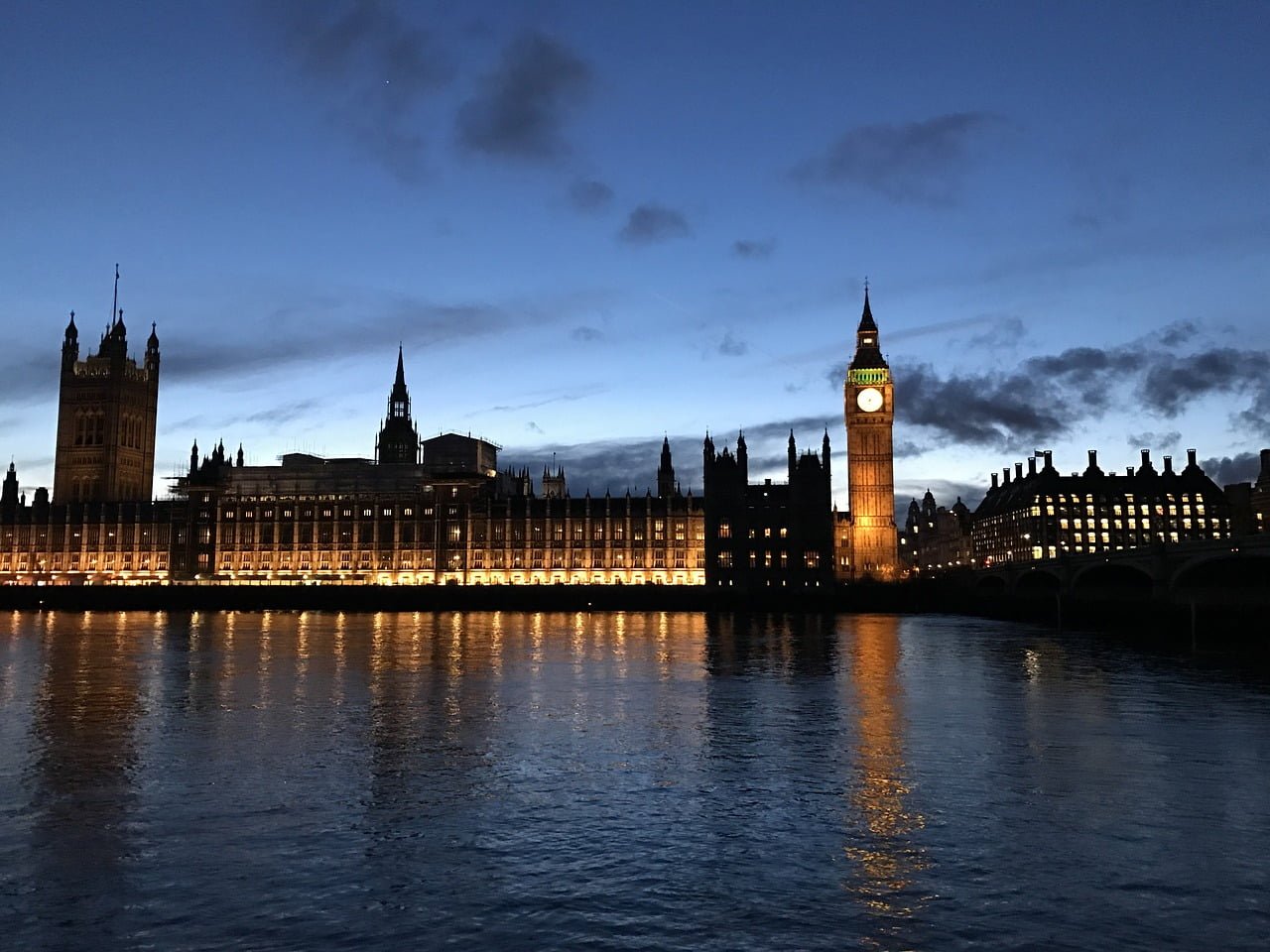 What was meant to be a standard cheeky Nandos took a rather interesting turn. During the meal with some friends, the conversation shifted onto politics, and once it does, there's no going back. Even though most of us sat round the table were particularly interested in politics, it was rather surprising that hardly anyone considered...
Facts, feelings or fiction? The increasingly blurred lines of politics 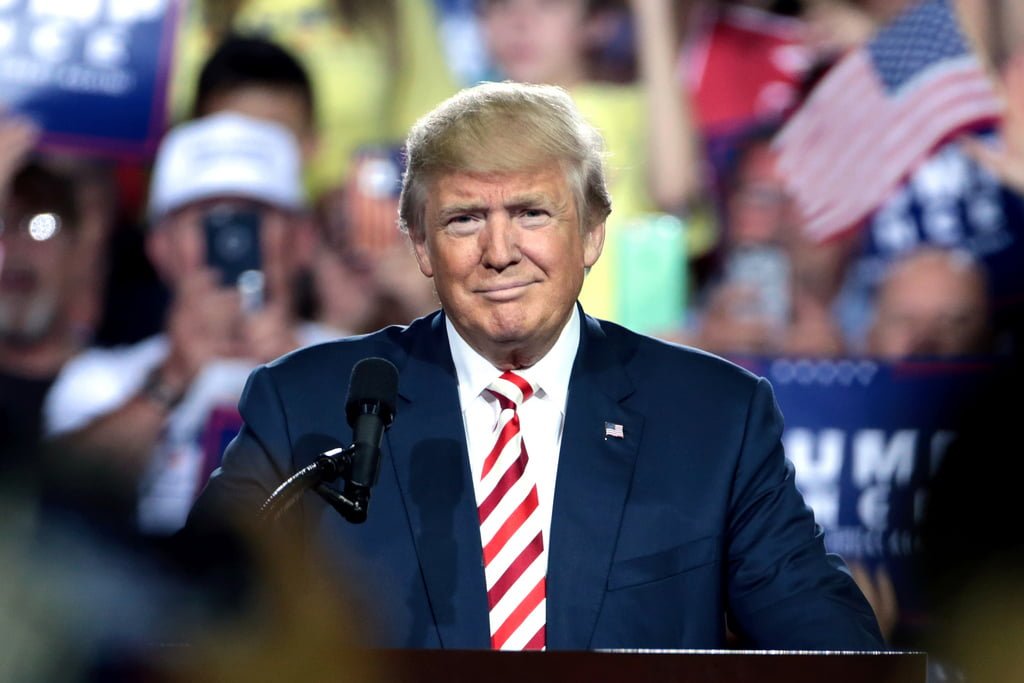 It seems that the current political atmosphere is dominated by the ‘three Fs’: facts, feelings and fiction. Deciphering which is the ruling entity of politics appears somewhat more complex. These issues have come to the forefront, now that most political conversations can only go so far before the mention of either Brexit, Trump or both....