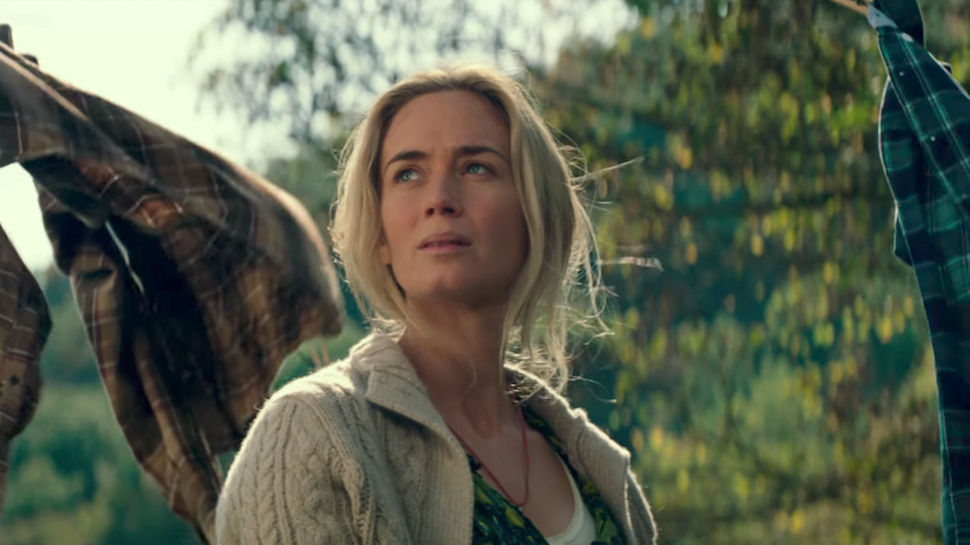 Emily Blunt left me speechless in John Krasinski’s, a quiet place. Despite the nail biting tension, I could hardly look away and was filled with admiration (along with fear-this is a horror after all) from Blunt’s kick ass character Evelyn Abbott. Now, before I go on, I will warn you-this post contains MASSIVE SPOILERS. Read at...
Ocean’s 8 missed a trick. 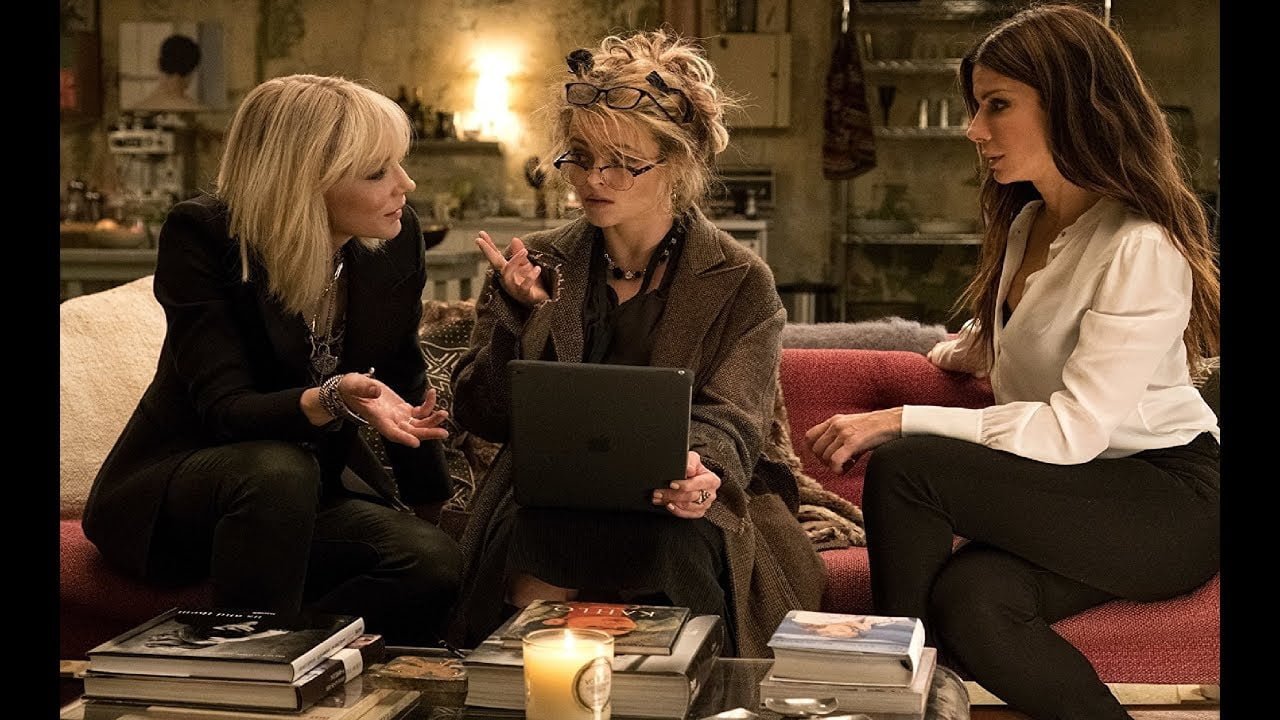 With the premier of the an all star female cast, Ocean's 8 is bringing excitement to the big screens.  Sandra Bullock, Helena Bonham-Carter, and Rihanna claim to celebrate diversity and feminism in the new remake of the Ocean's film.  However, I can't help but compare the familiar cast formula to 2016's Ghostbusters. There is also...
Is Zootropolis the most important film so far? 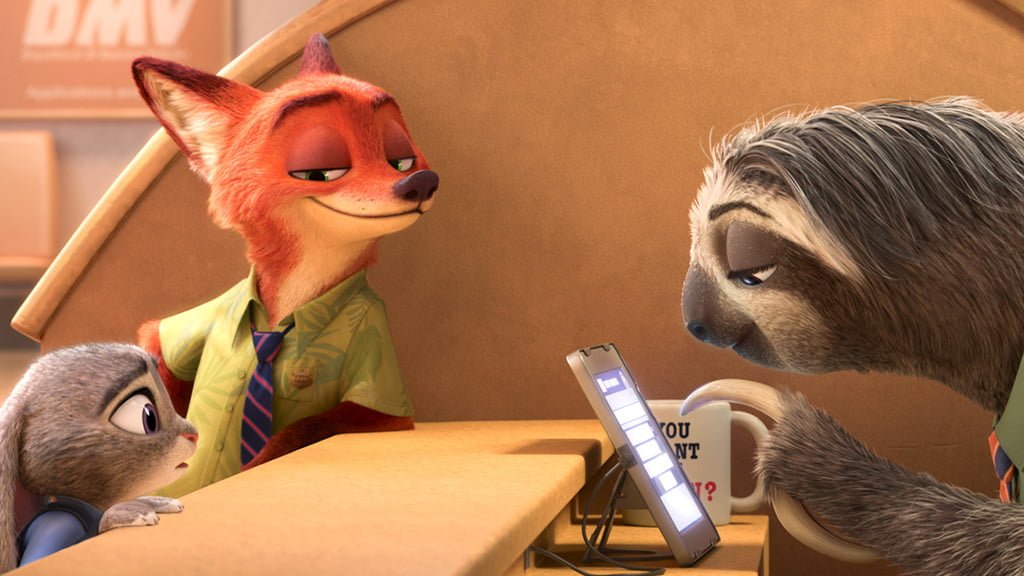 Filled with furry friends, Zootropolis (Zootopia in the USA) raises the life lesson bar that kid’s films boast. While Ice Age honed in on the value of friendships and Mulan on bravery and defying gender roles, Zootropolis takes it a step further. Led by a feisty rabbit, the issue of discrimination and barriers are explored...
Review: Lady Bird. Is it worth the hype? 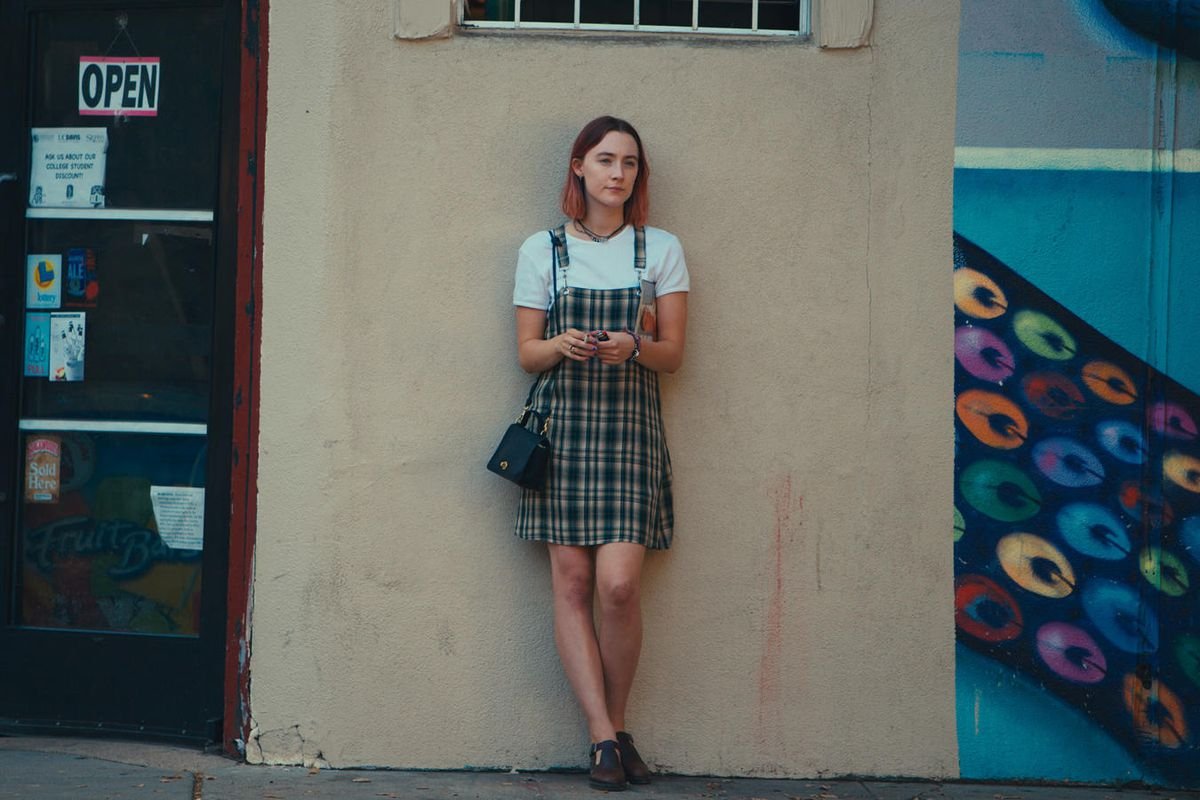 Recognised worthy of a Golden Globe, Greta Gerwig’s directorial debut Lady Bird was capturing people’s hearts just from the trailer. There was a wave of excitement and anticipation for the film to hit the big screens. Especially in the UK where we got hold of the film months after the USA. And was it worth...
The death of Disney 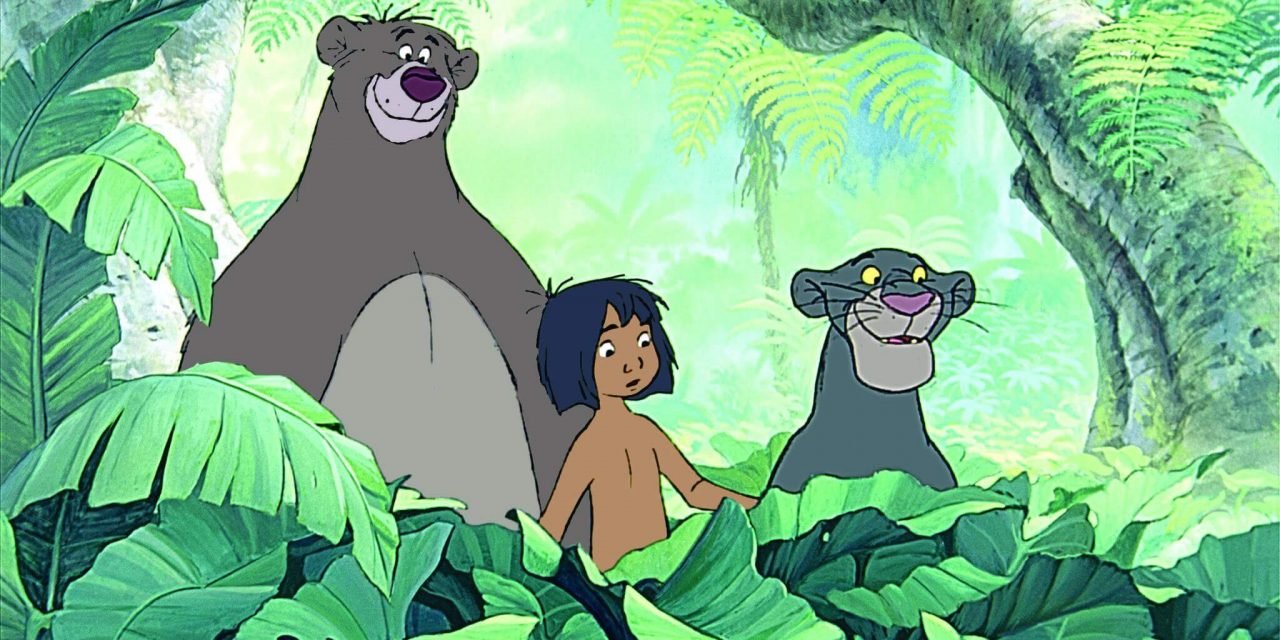 We all have our favourite childhood films. The memories of huddling up on the sofa with a beloved Disney classic, shared by our parents, will stay with us forever. We may even want to pass it down to our own children in the future. But with new “live action” remakes, is this chance being taken...