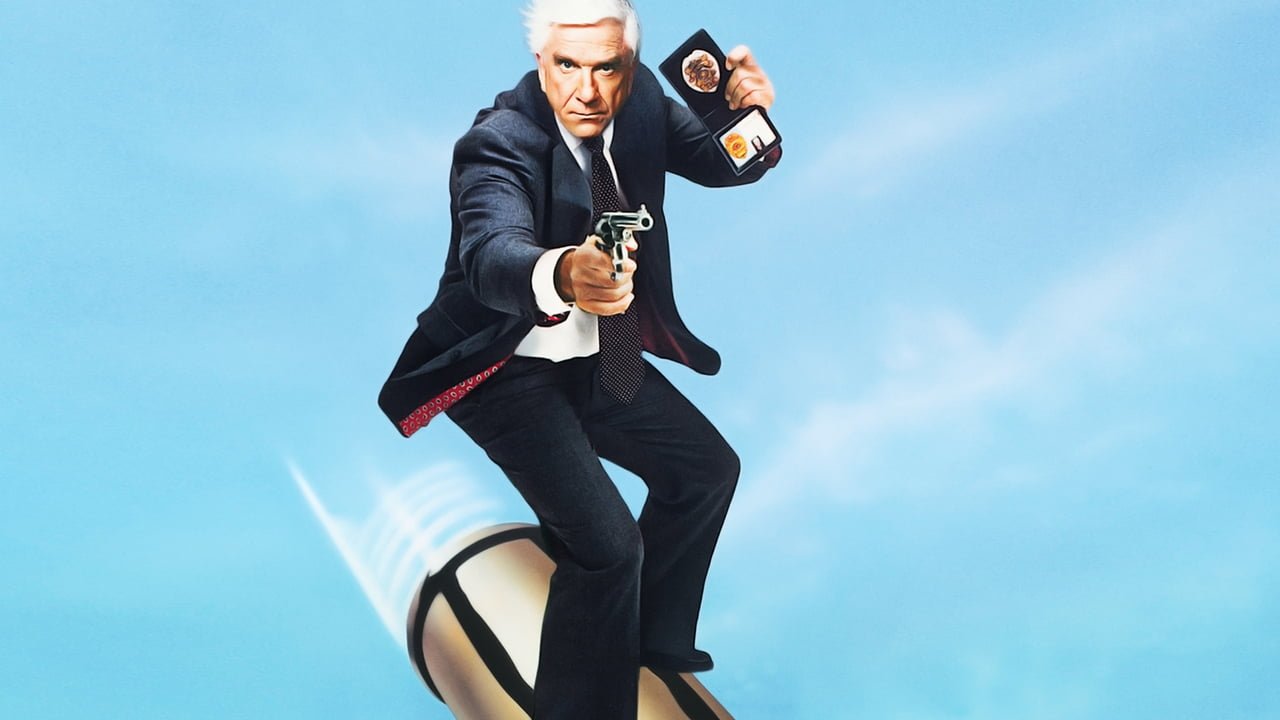 Liam Neeson is famous for his acting range and ability to excel in a variety of different roles. He might be adding slapstick comedy to his already impressive repertoire if Seth MacFarlane has his way. While The Naked Gun franchise began in the 1980s, the series of comedies are cult classics in Hollywood, and the...