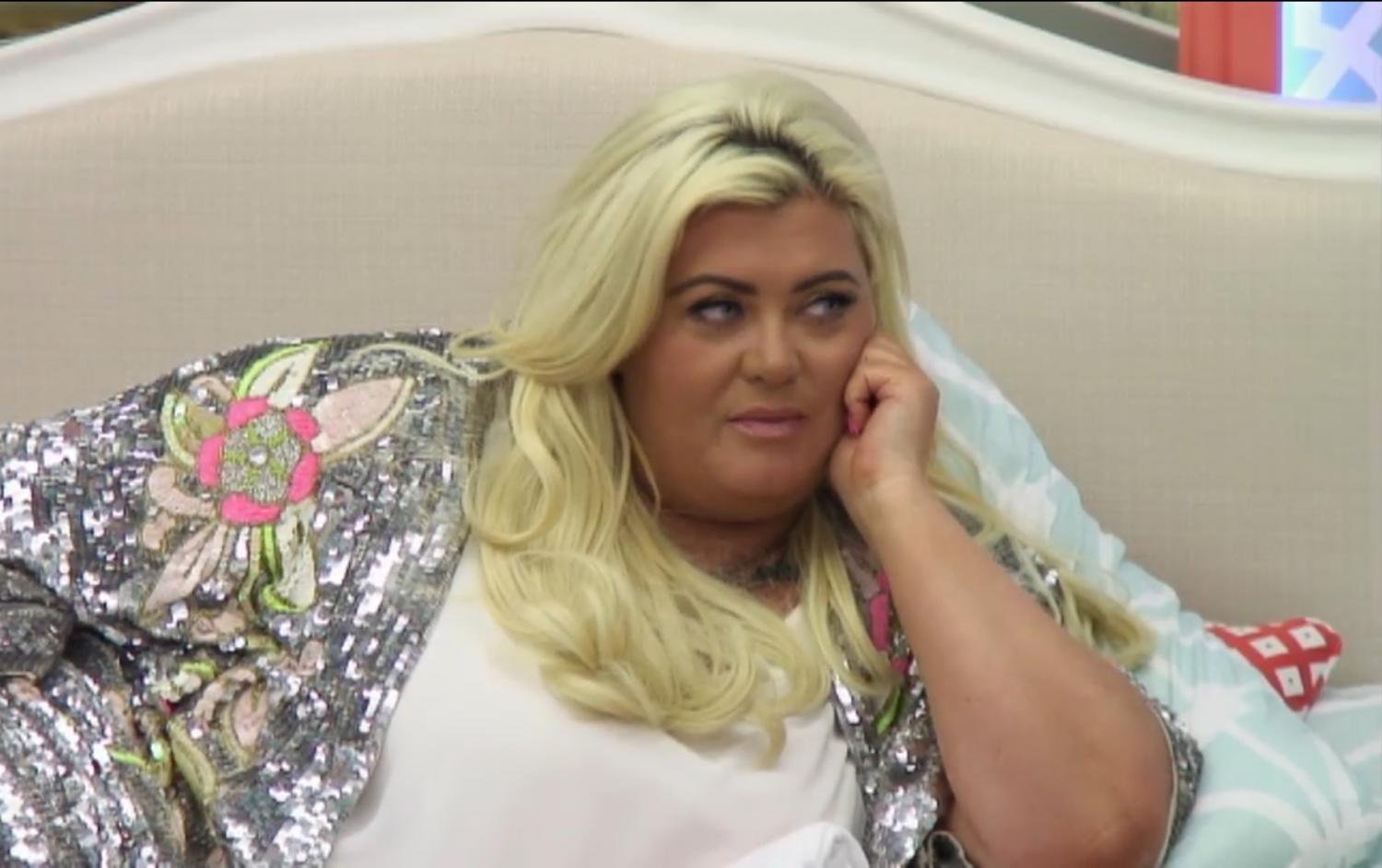 TOWIE star Gemma Collins is having a busy year already. With plans said to be in place for her American television debut, and after taking a step into the dating game on the show Celebs Go Dating, she has now announced a brand new book giving you all the tips and tricks to being a...
Manchester City success from buying power to manager power 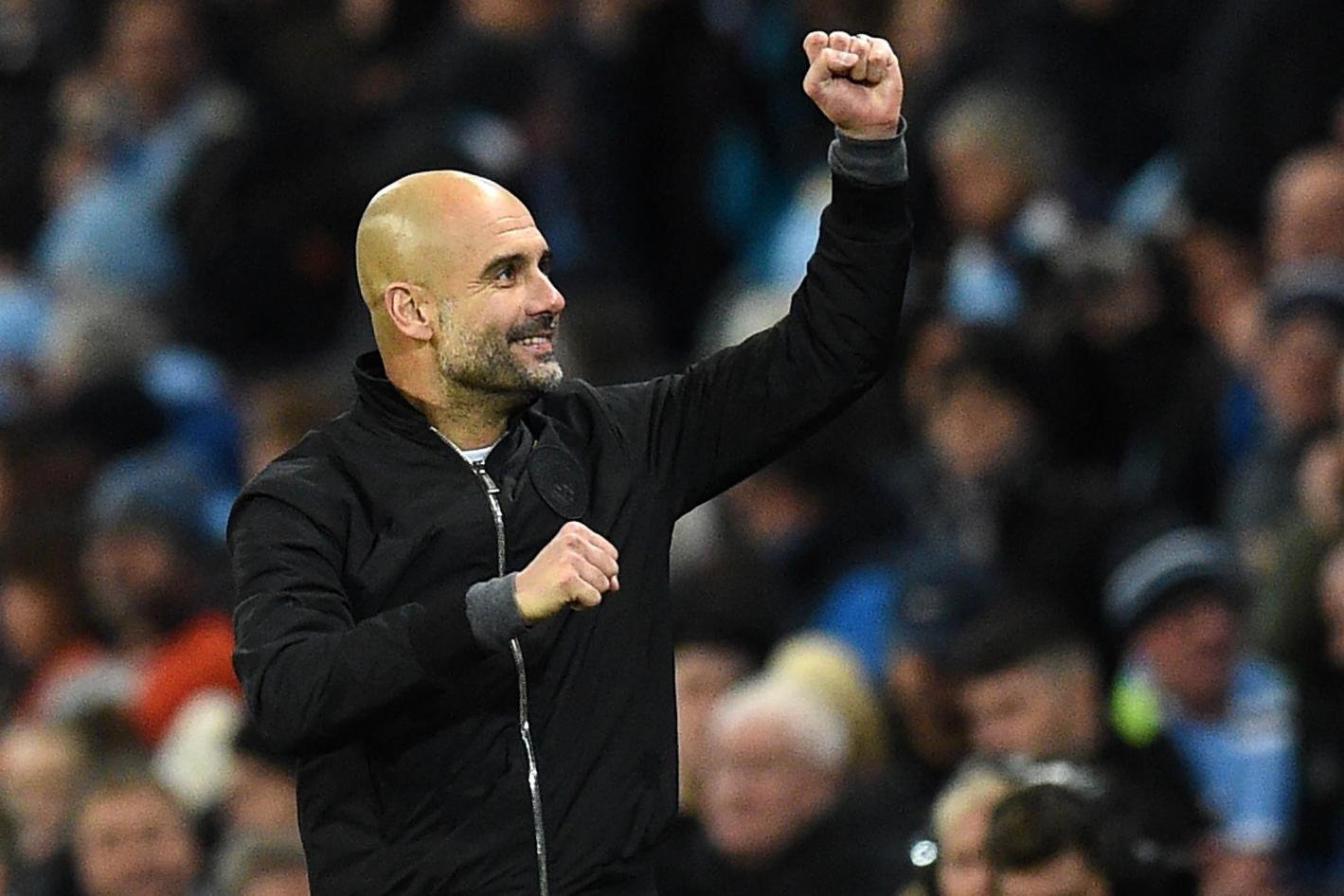 Manchester City, top of the English Premier League and bookies favourites to win this season’s Champions League, have been ranked the world’s most financially powerful club in a recent study conducted by Soccerex, organisers of the world’s biggest football finance forum. If being the world’s richest football club guaranteed winning the Premier League, then Manchester...
Celebrity Big Brother: The story so far 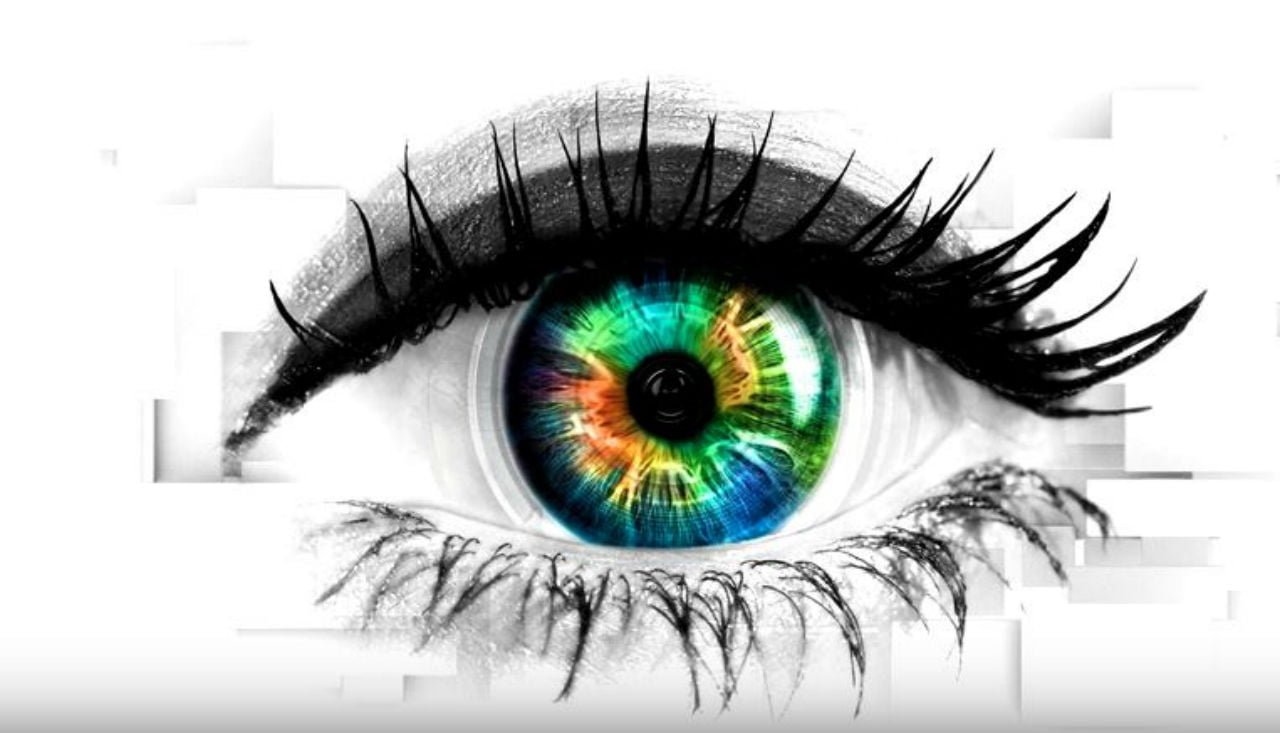 Celebrity Big Brother 2018 kicked off in style with an all-female house, marking the 100th anniversary of women getting the vote. Four days later, the dynamics and the friendships were challenged as eight men joined the eight women in the house. Entering the house for the women were actress Amanda Barrie, Ann Widdecombe, Khloe Kardashian’s...
The road to clearer skin and a bigger smile 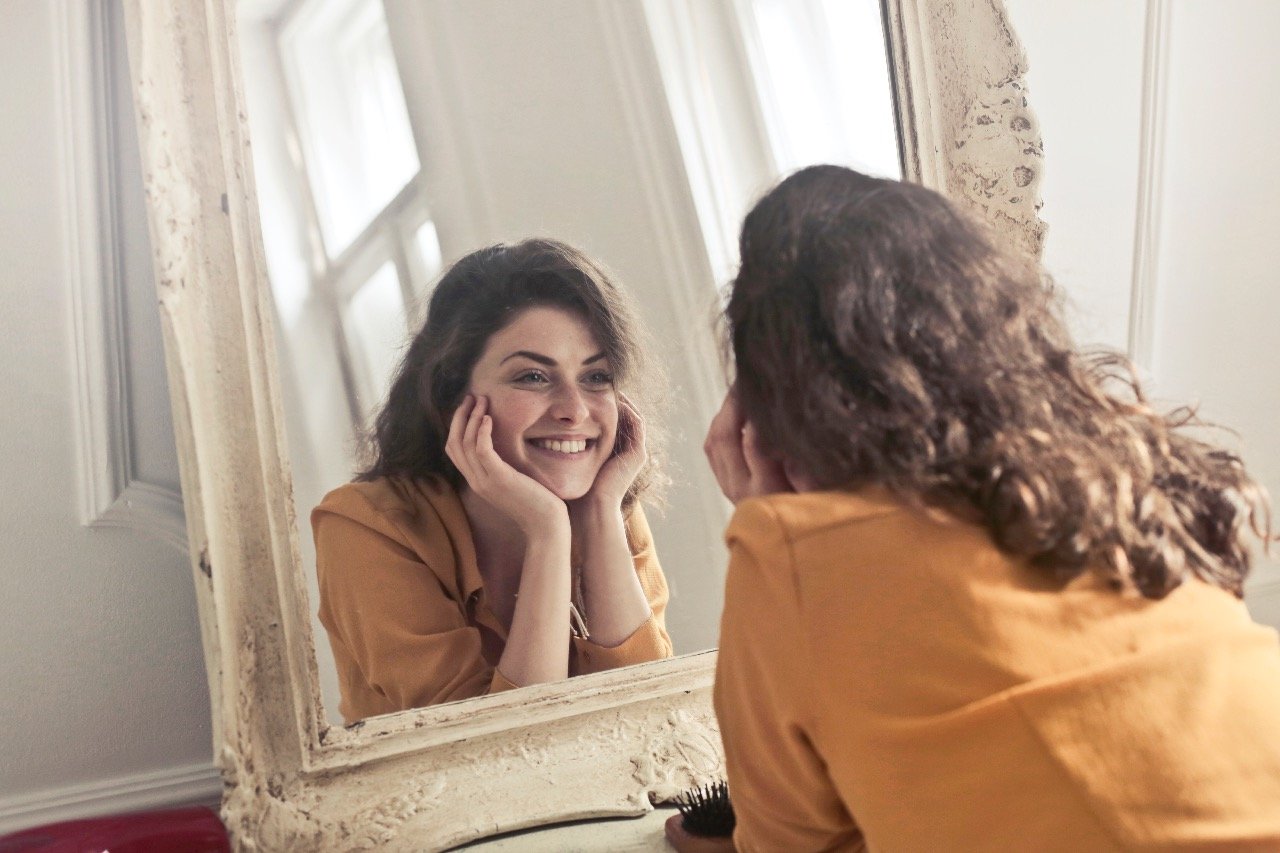 One of the struggles in the life of a teenager can be spots. Bad skin, or acne, is a condition that is one of the most common in the United States, and is said to affect approximately eighty-five percent of teenagers and young adults worldwide between the ages of 12 and 24 at some point...