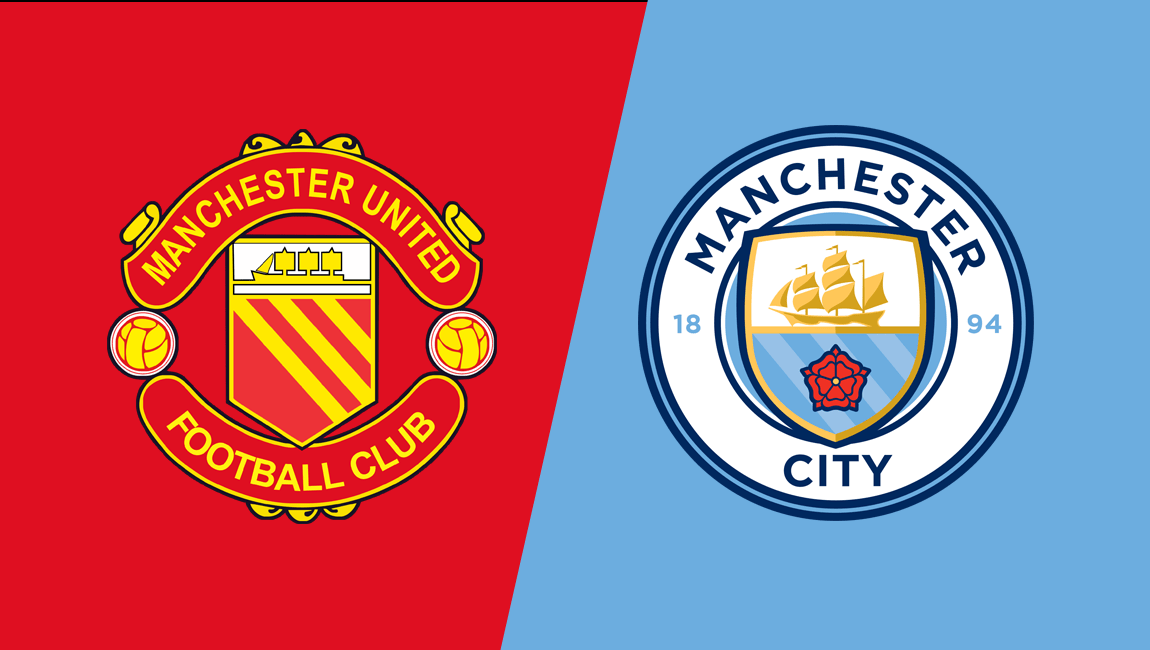 The Manchester derby will take place this Sunday, and it could not be more perfectly poised. City, the away team, are the top scorers in the league with 46 goals; that’s 11 more than United, who have scored the second most. United do boast the best defence, only conceding nine, compared to City’s ten. But...
Bournemouth Vs Southampton: Combined XI 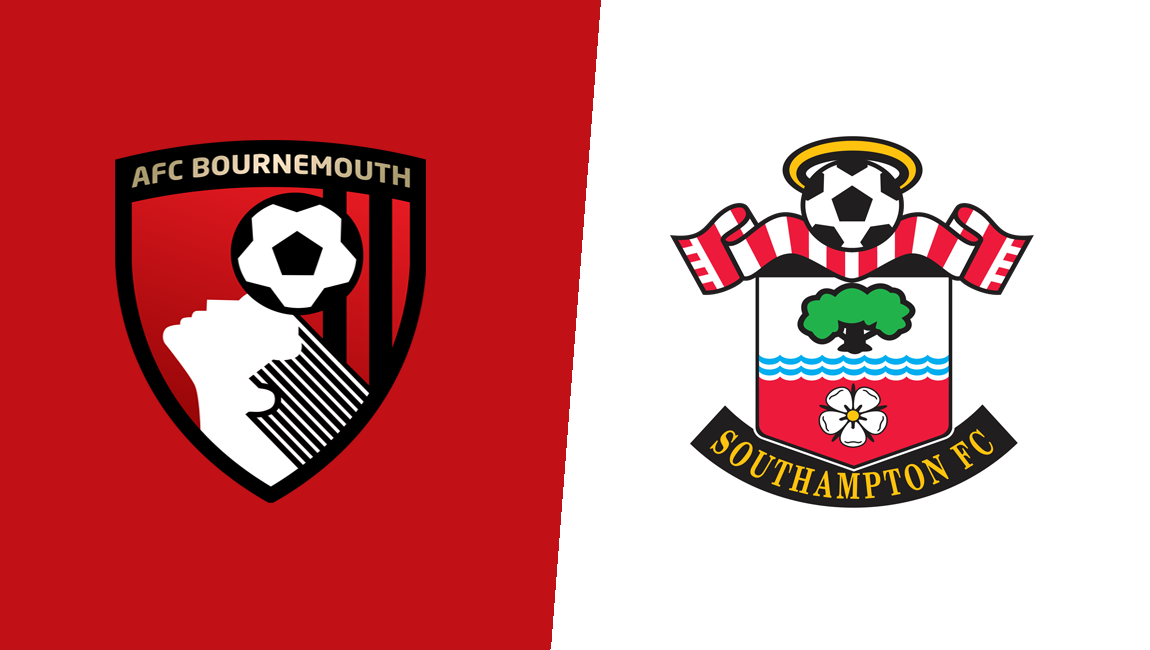 Both Bournemouth and Southampton lost their midweek fixture to teams in the top six, and both games were the same score, 2-1. However, Southampton will be happier, as it took an injury time goal from Manchester City’s Raheem Sterling to deny them a deserved share of the spoils against the league’s leaders. Bournemouth will not...
Liverpool and Chelsea combined XI 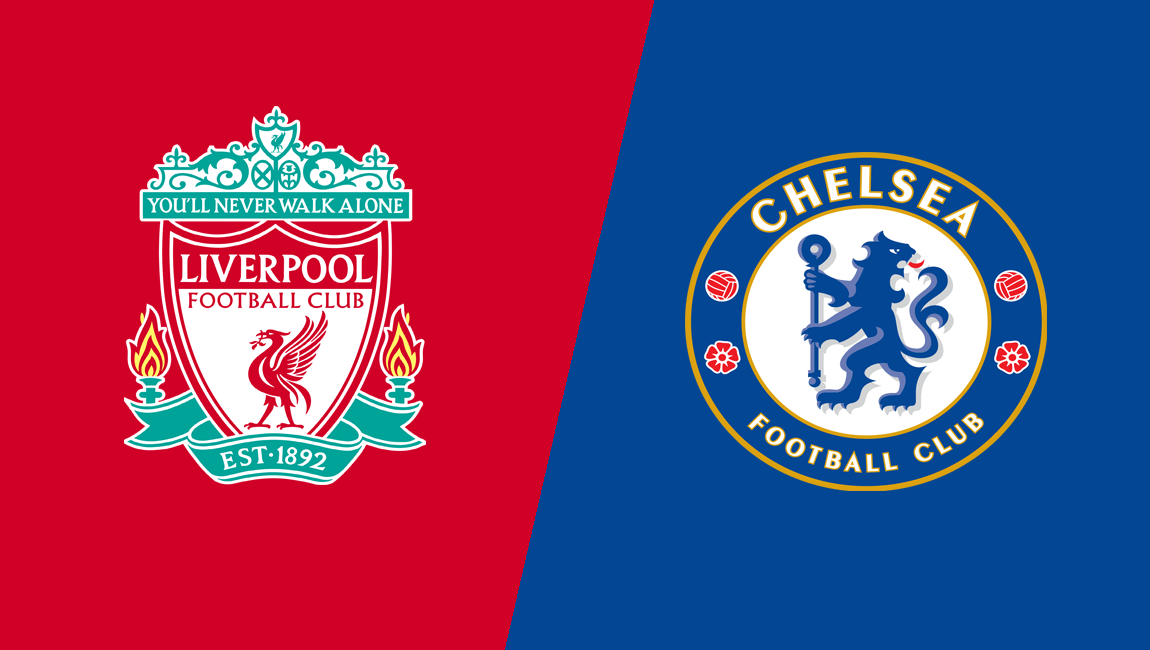 Only three points separate Liverpool in fifth and Chelsea in third after 12 games, although it’s not quite as simple as that. The Reds are on 22 points and have a goal difference of seven. Arsenal and Burnley are also on 22 points, but with goal differences of six and three respectively. With Tottenham in...
Arsenal vs Tottenham Hotspur: which players make our combined XI 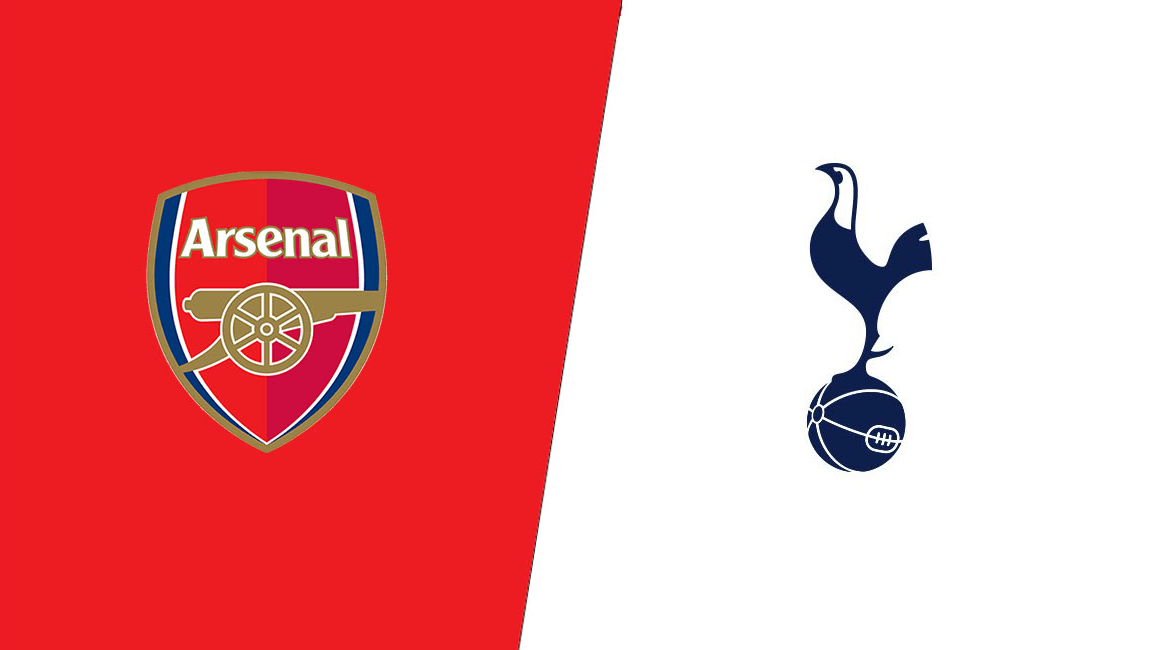 The North London derby is arguably as close now as it has ever been during Arsène Wenger’s time at Arsenal. Last year, under ‘Magic’ Mauricio Pochettino, Tottenham finished second in the league, eleven points ahead of the Gunners. This year, Spurs are still in front of their local rivals by four points. It shouldn’t be...
England vs Brazil – Football Manager 2018 simulation 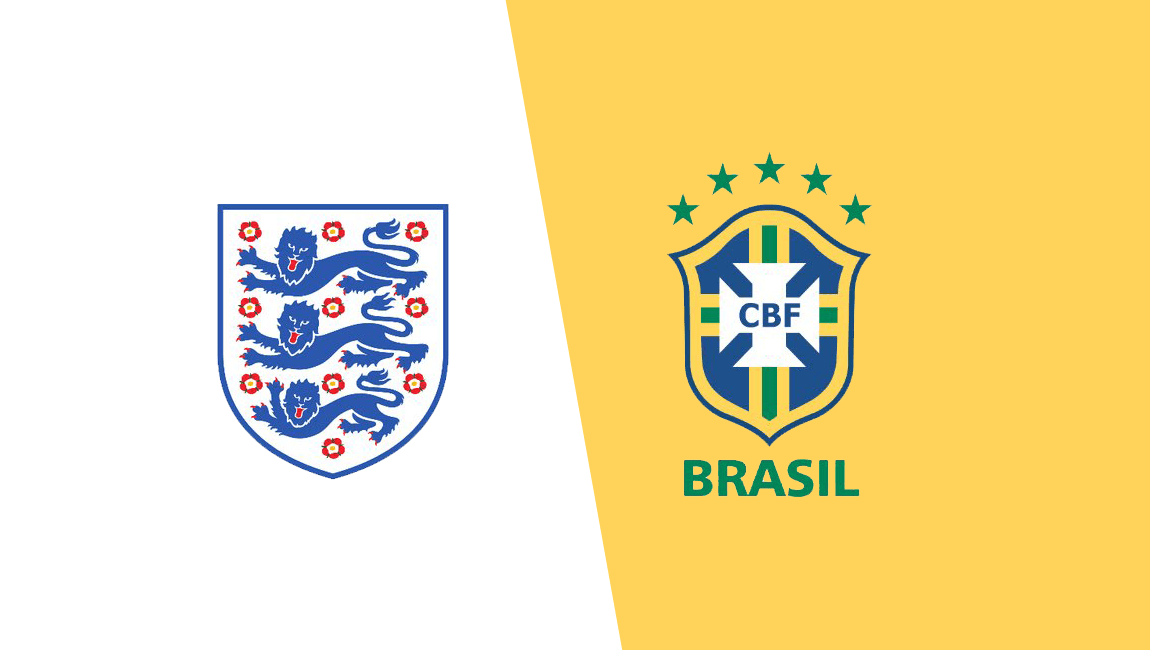 England play Brazil at Wembley Stadium on Tuesday, and Gareth Southgate will feel confident after the promising performance his depleted squad showed against Germany. Phil Jones came off injured in that game, and the player who Southgate dubbed ‘England’s best defender’ joins a list of absentees including: Harry Kane, Dele Alli, Raheem Sterling and Jordan...
Everton vs Watford: Combined XI 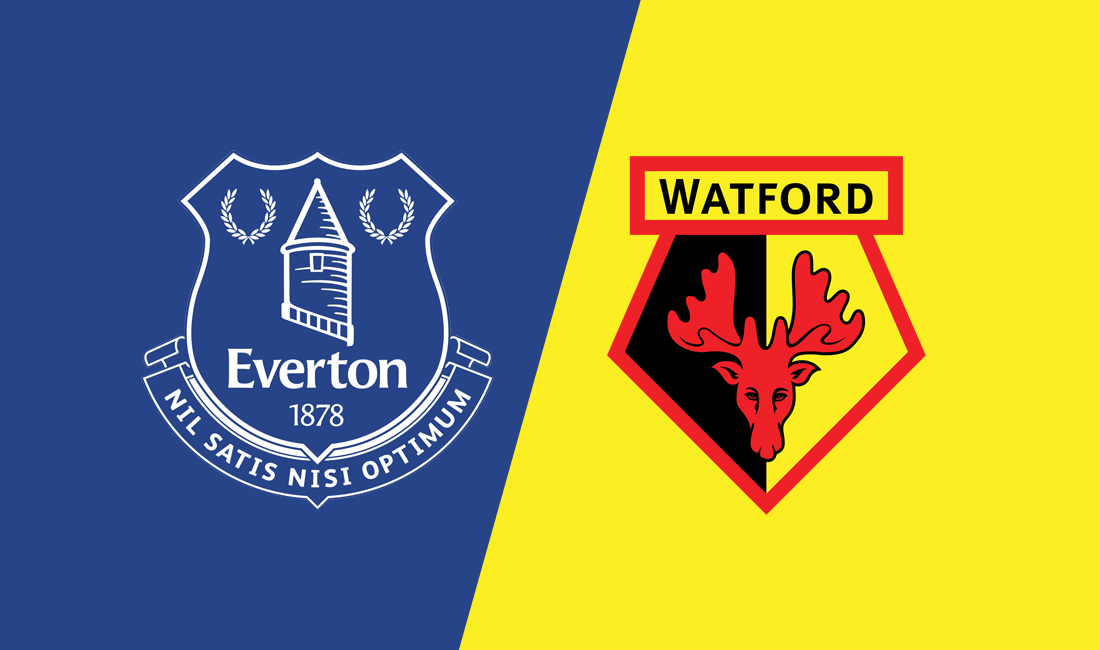 The following is a combined starting XI of Everton and Watford, based on average rating from www.whoscored.com for Premier League Games. Each player must have featured in at least five games to qualify. The formation is a variation of 4-5-1, a tactic used by Watford five times this season. Everton manager, David Unsworth, has played...
Combined XI: Manchester United and Tottenham Hotspur 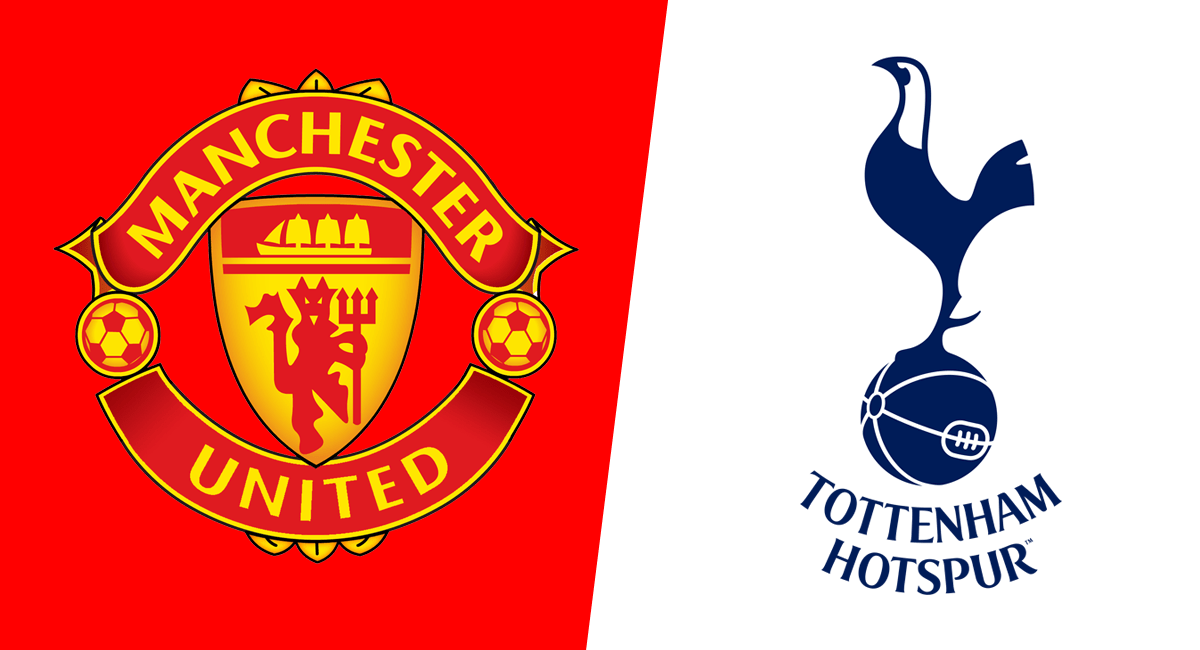