Review: ‘The One’ at the Soho Theatre 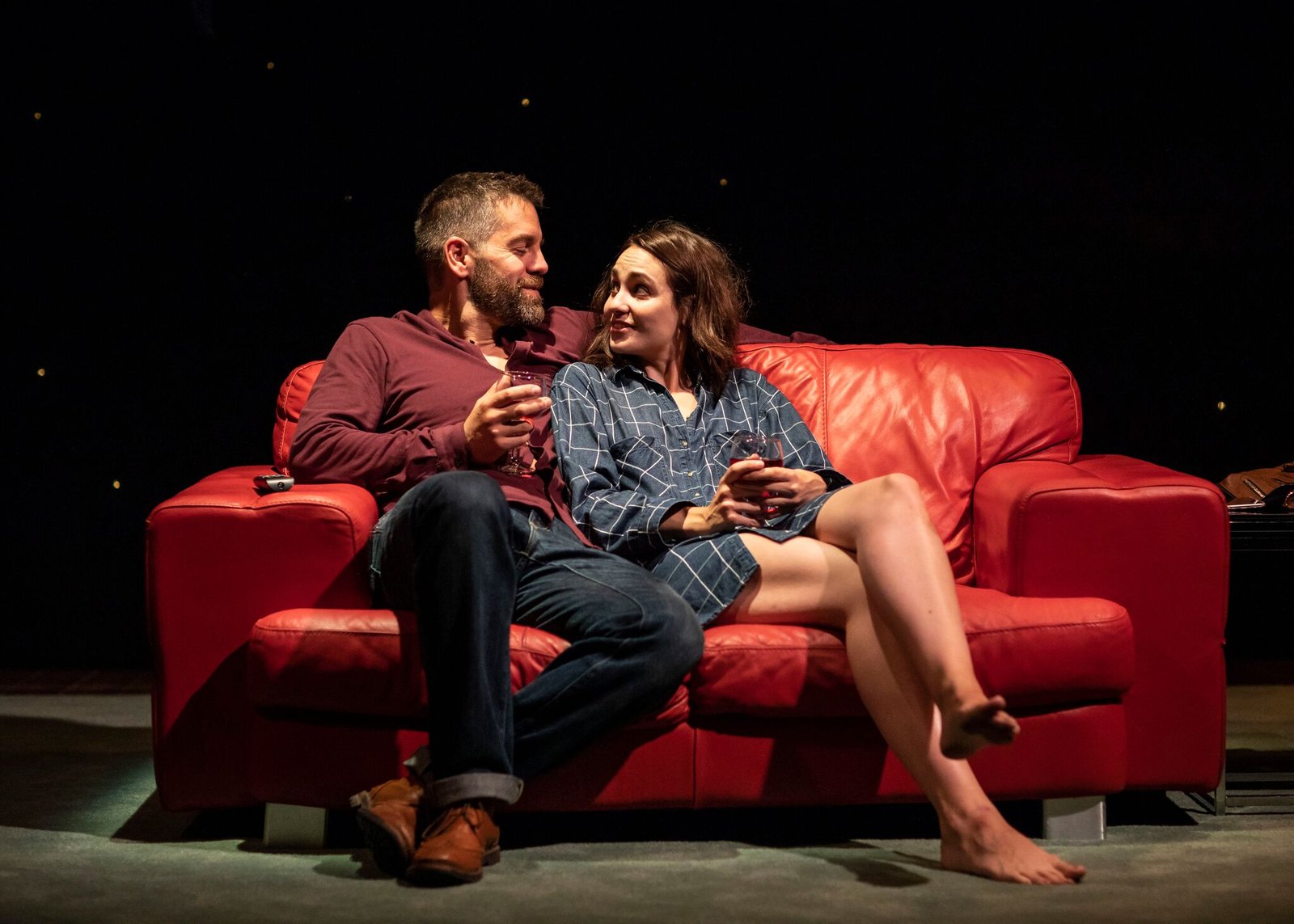 *TRIGGER WARNINGS* Abuse; domestic violence; rape; emotional abuse; mental abuse.   "Say it, and then we can relax. Just say 'I'm a liar' for me. Just say 'I'm a liar'." If theatre is to hold up a mirror to our own lives, then Vicky Jones’s The One (currently running at the Soho Theatre) places the stage...
Shakespeare and the ‘happily ever after’ 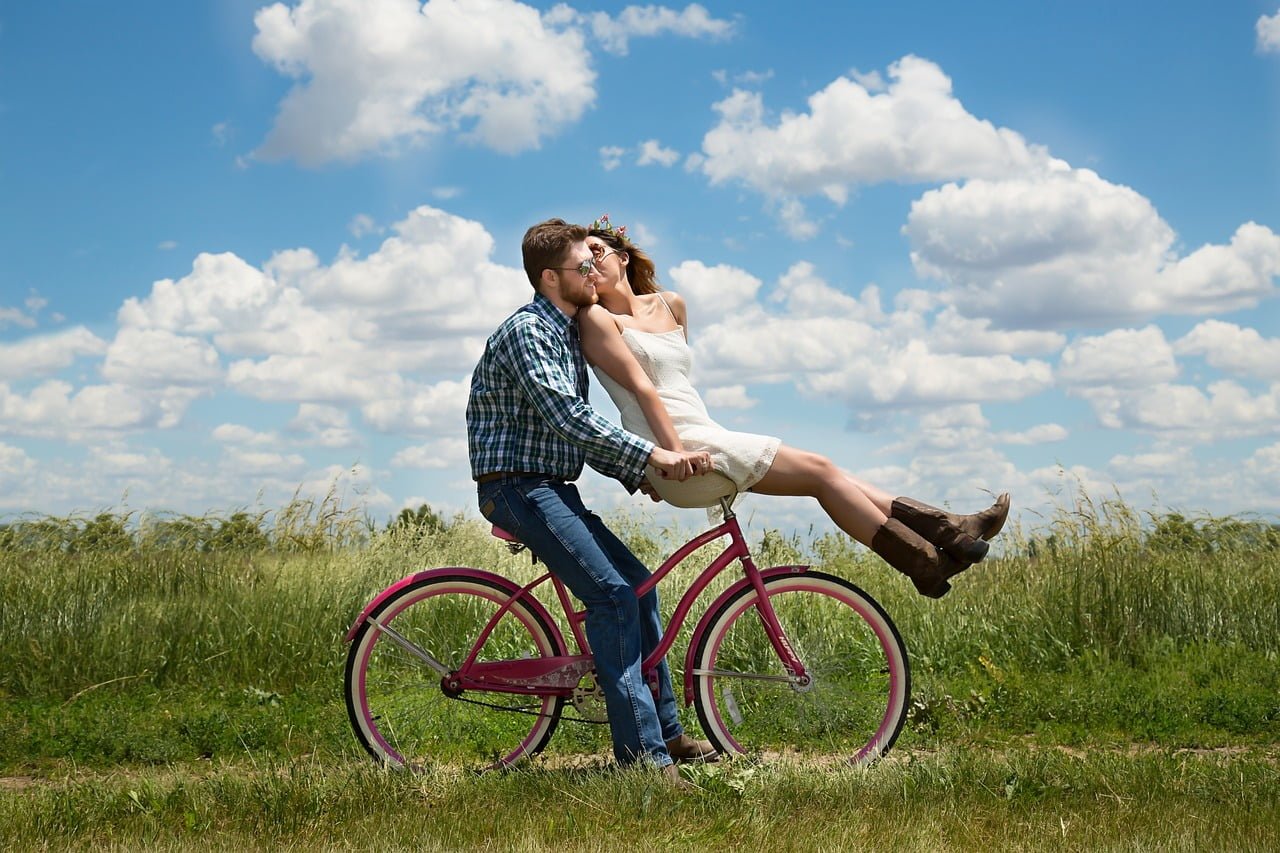 From double-suicides to revenge served with a cannibalistic flair, Shakespeare is renowned for Old-Testament style dénouements that seem as far from a fairy tale as possible. This should come as no surprise; as echoed in the likes of Marlowe, Ford, and Webster, Renaissance tragedies indulged in unapologetic melodrama that simply left no room for joviality...
Why it’s time to start appreciating anti-heroines 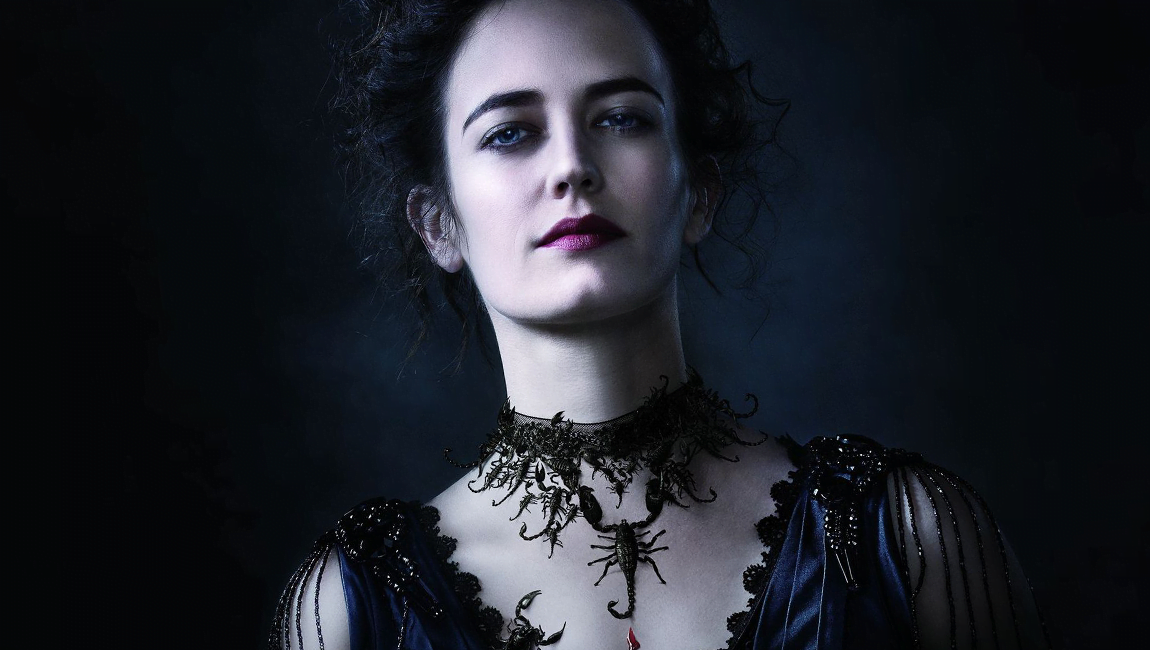 If the past year (let alone the past few centuries) has taught us anything, it is that men are in a position of undoubtable power over women. It is outdated, it is archaic, and it makes for a world full of anger and hostility. The perception that men and women cannot live together in an...
Alice in Wonderland: the modern-day Lazarus 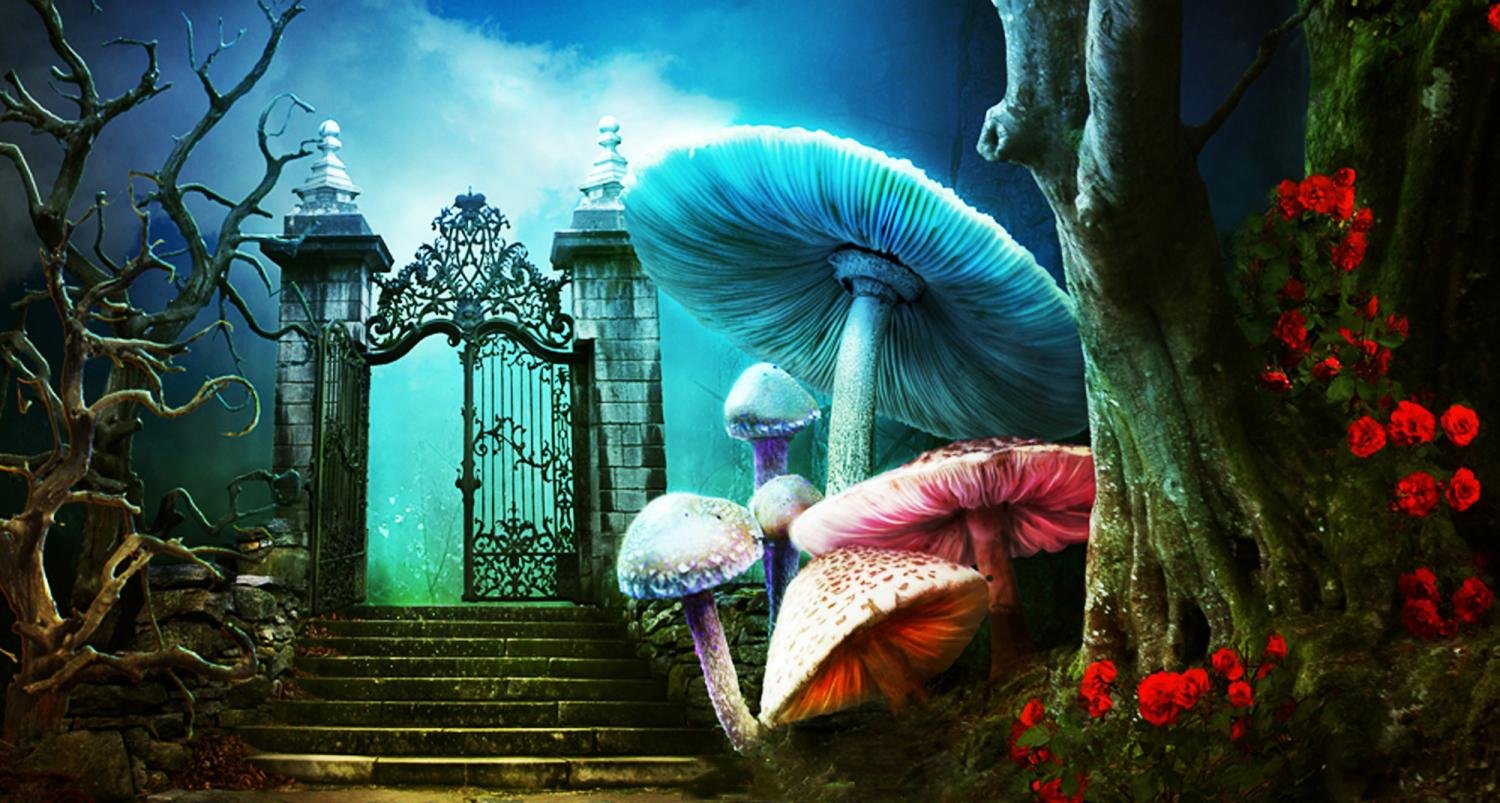 Lewis Carroll’s ‘Alice’s Adventures in Wonderland’ is a story re-born time and time again through film, TV, literature, theatre, music, and many other forms, but is it time for us to retire this classic from constant recirculation? Literary nonsense is perhaps a genre of fiction that conflicts with that stiff upper lip propriety we often associate...
Review: ‘Venus in Fur’ at the Theatre Royal Haymarket 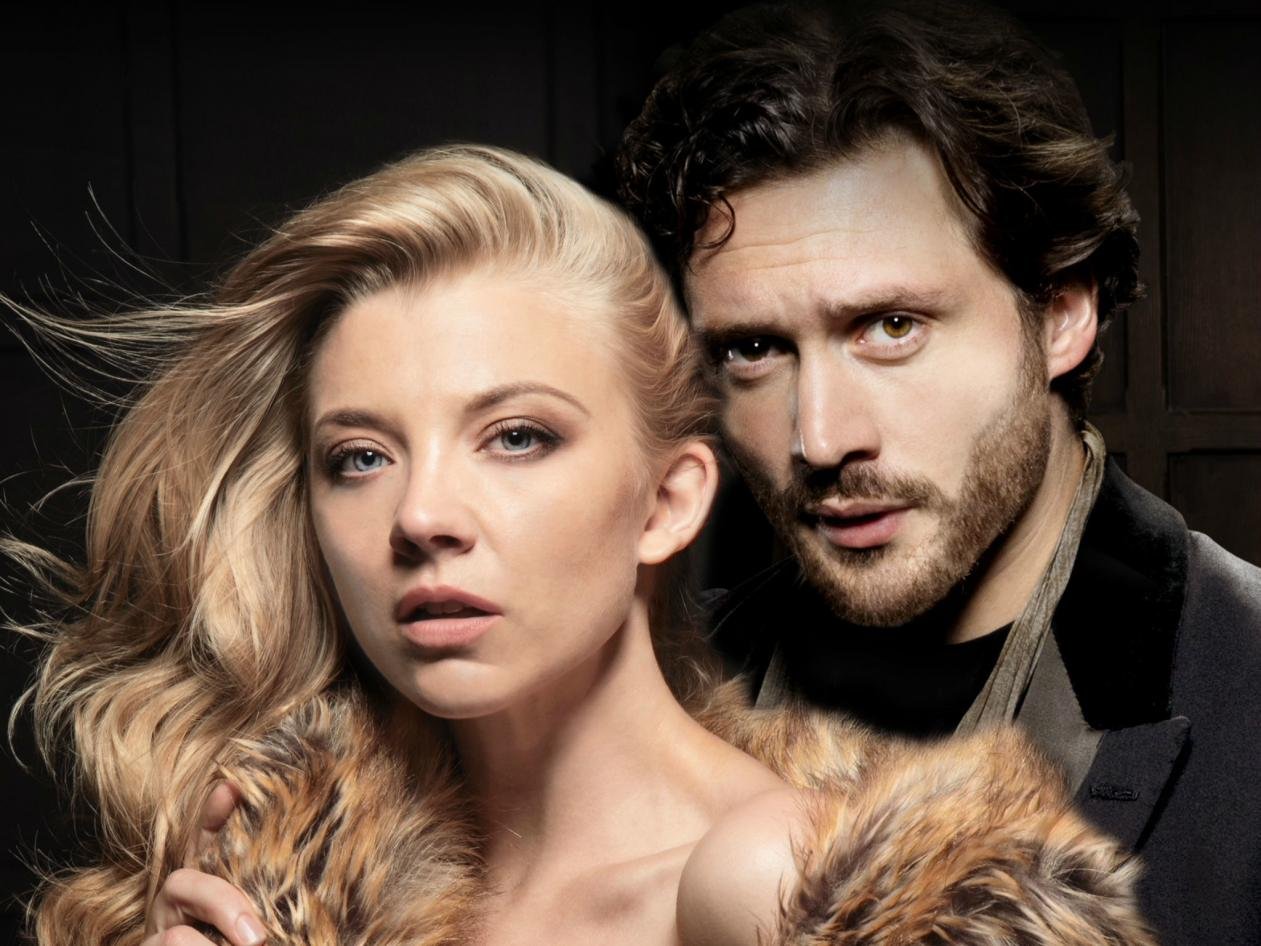 When you open your theatre programme and see the word ‘sadomasochism’ written in bold pink at the top of a page, you can’t help but question if this is really the sort of play you should have brought your mother to see... When Thomas (played by David Oakes, star of The Borgias and Victoria) struggles...
Which Witch for Hallows’ Eve? 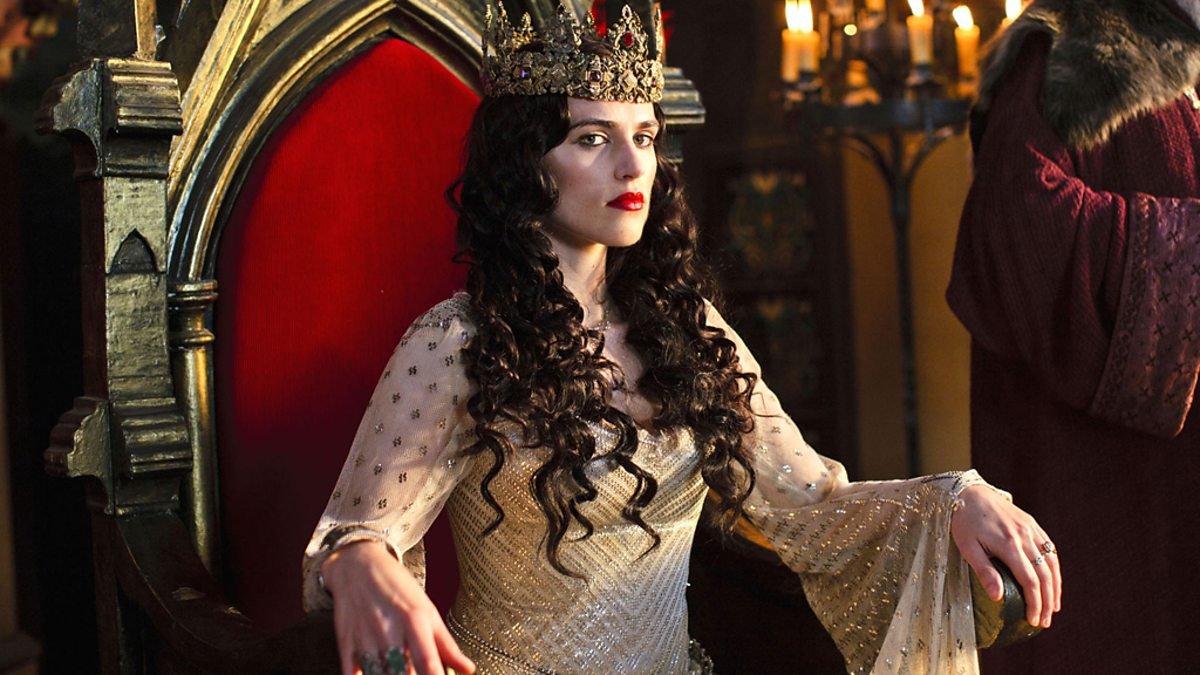 With yet another Halloween around the corner, it can be assured that we’ll see plenty of tiny humans in pointy hats with green faces running around with a broomstick in one hand and a pumpkin bowl full of sweets in the other. They’ll probably be dressed in black or purple, and if their parents are...
Book Review: The Night Circus by Erin Morgenstern

“The circus arrives without warning. No announcements precede it… It is simply there, when yesterday it was not.” On the 13th October, 1886, a mysterious circus appears in London; a seductive, dazzling world of black and white that opens at nightfall and closes at dawn. It is a Victorian fairy tale of the most imaginative...