My thoughts on #MeToo 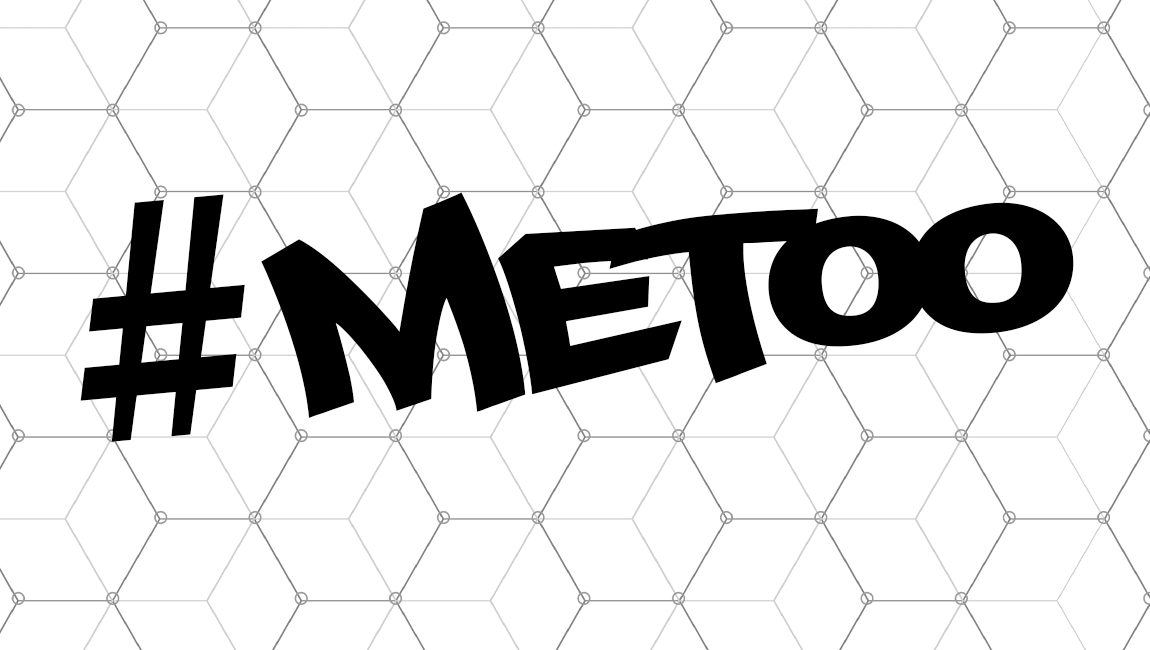 This is not my story. For those who do not know, #MeToo was (and still is) a social movement that became associated with the Harvey Weinstein assault allegations that emerged recently. Originally started 10 years go by activist Tarana Burke, #MeToo aims to raise awareness of the magnitude of the problem of sexual harassment, assault...
Newton Faulkner’s ‘Hit The Ground Running’ – album review 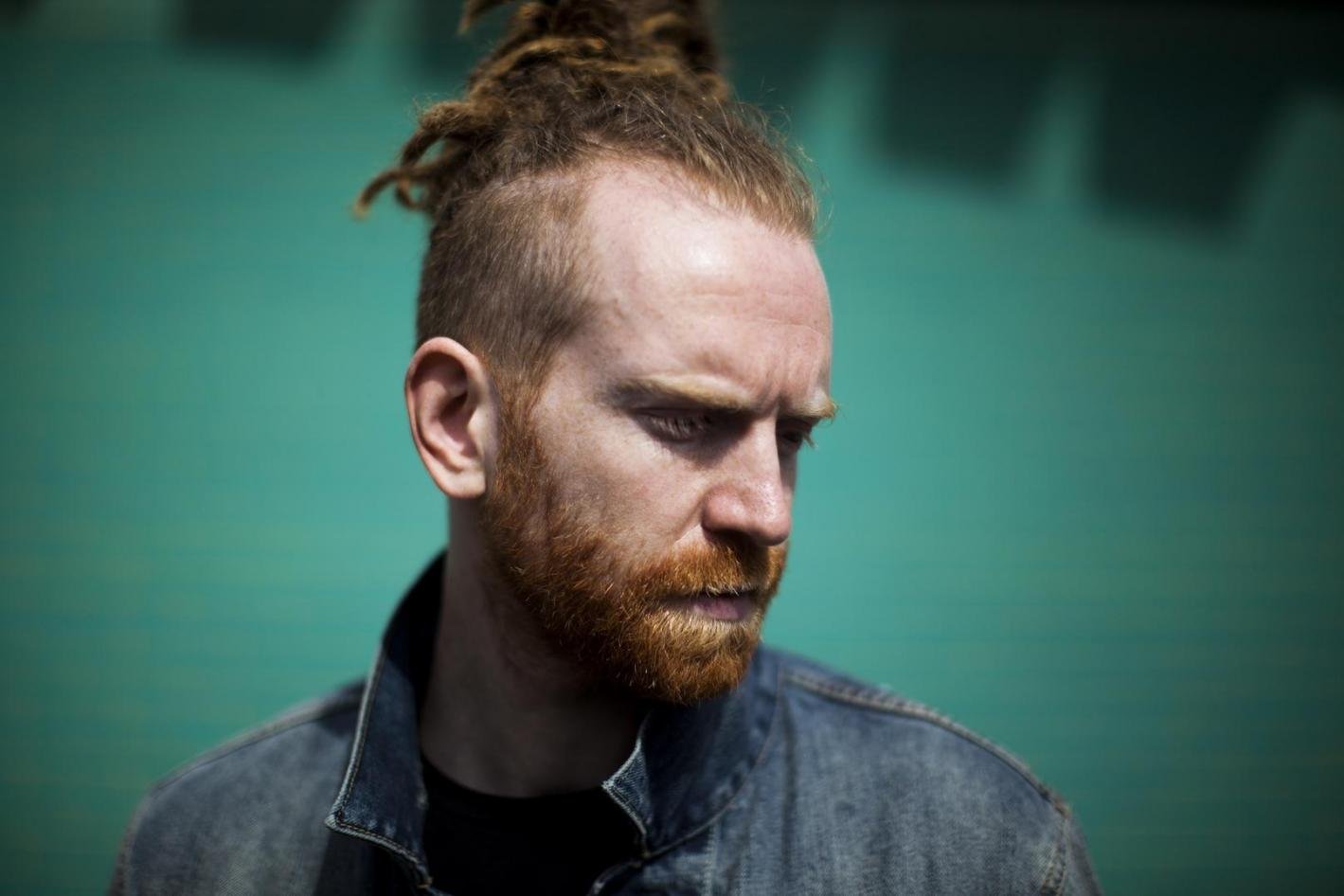 ‘Hit The Ground Running’ is released not long after the best-selling singer songwriter celebrated the 10 year anniversary of his debut album ‘Hand Built By Robots’. The celebration featured a visually spectacular play through of the album from Faulkner’s studio and home, really connecting with the audience that has stood strong beside him for the...