MG has announced it is to bring back the ZS badge for its new compact SUV, which launches next Monday This new model will be the second SUV in the firm's line-up, following on from the GS SUV, which was launched in 2016. The ZS badge was first used on 'sportier' MG saloons from 2001-2005. ...
Hyundai Kona prices announced 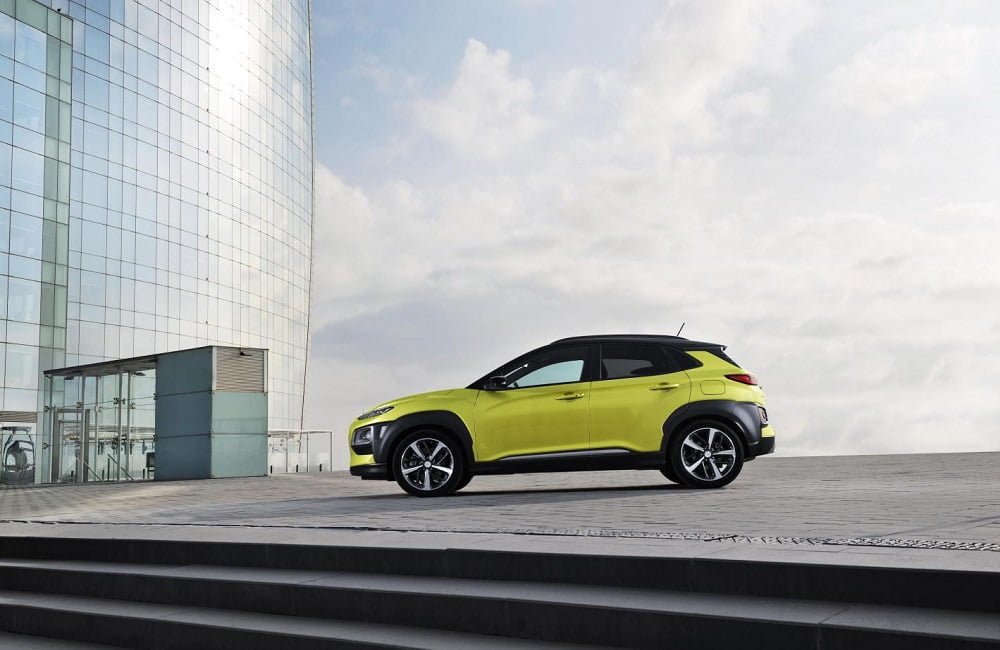 Hyundai has announced prices for its Kona model, with prices starting from £16,195 and sales beginning next month. The new Kona, which features an 'all turbo' engine line-up, follows on from the i30 in offering high levels of safety equipment, as standard.  Targeting the family market, the new Kona features Drive Attention Alert, Lane Keeping...
Stonic Details Announced 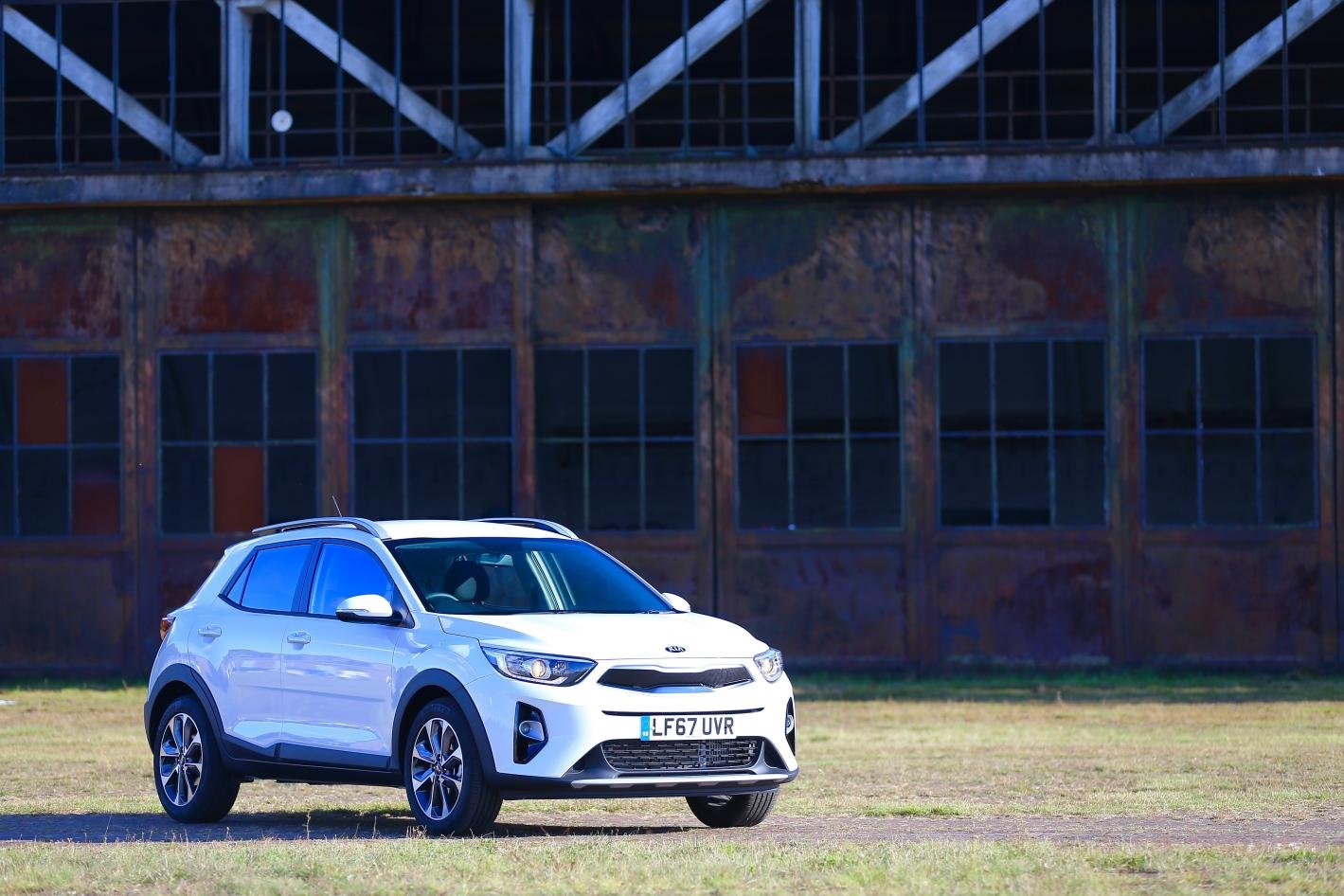 This will be Kia’s first foray into the hotly contested CUV/SUV part of the market.  With sales expected to start next month. Five models will be available at launch, with two trim options.  Trim options will be ‘2’ and ‘First Edition’ and three engines will be available.  These include a 98bhp 1.4-litre, a 118bhp 1.0-litre...
Double victory for VW 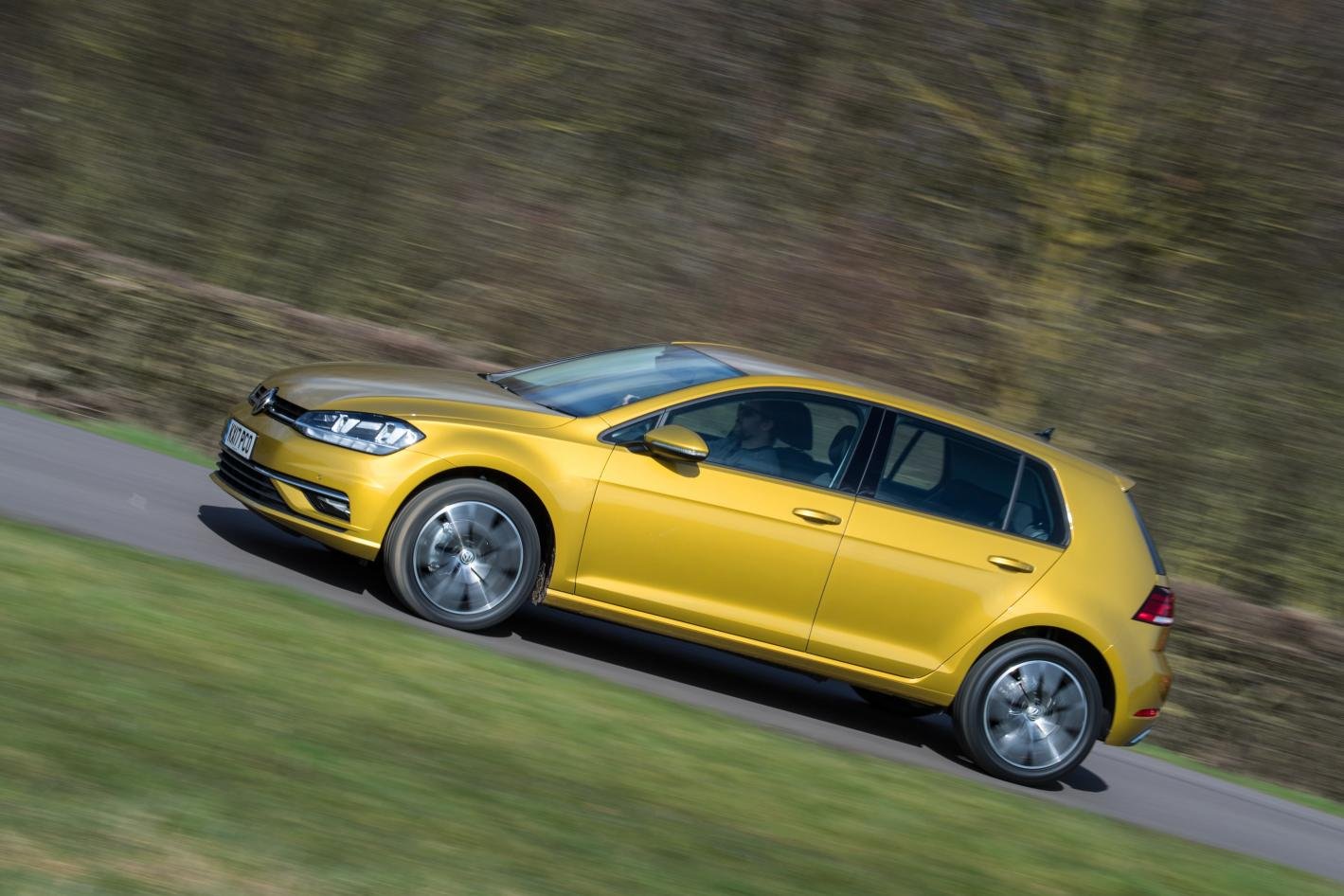 Volkswagen has a lot of celebrating to do, after two huge wins at the BusinessCar Awards. Both the Golf and up! City Car, which have both just been refreshed, have increased the award count for each model. The Golf was named 'Best Lower-Medium Car', in the awards.  This award joins the long list of accolades for...
SEAT’s new SUV almost has a name 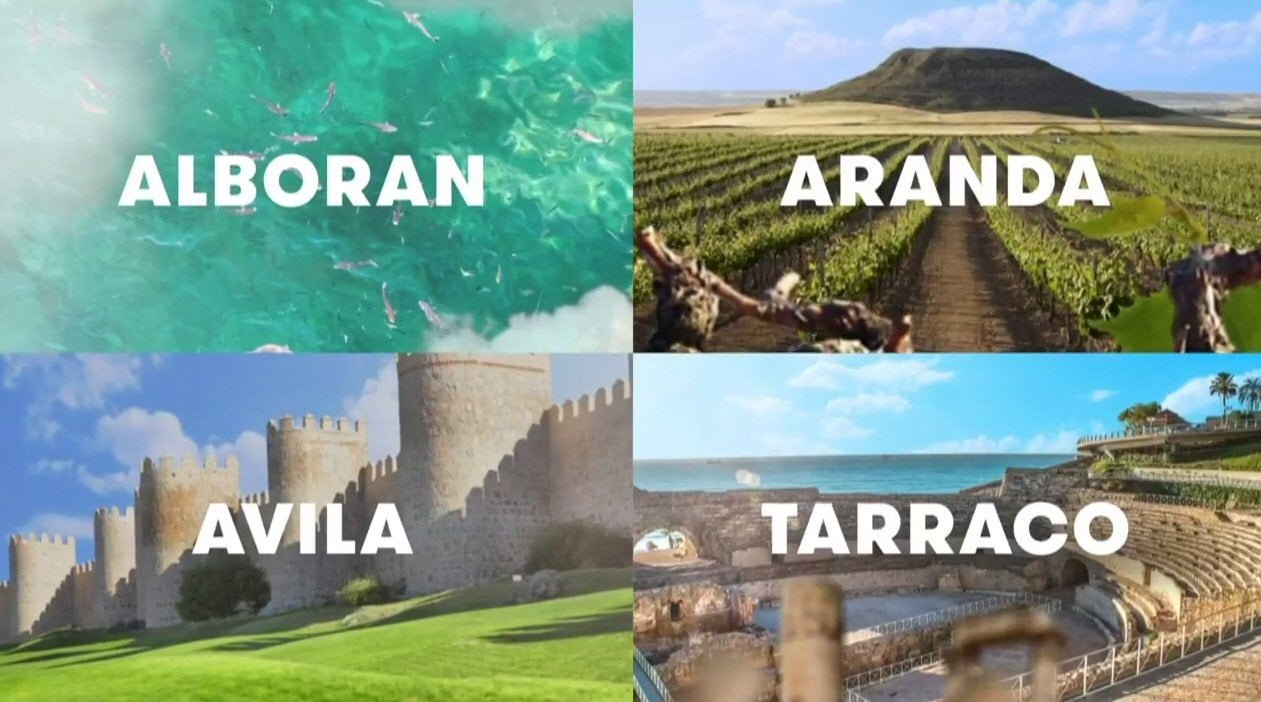 SEAT has revealed the final four names, which could feature on a new seven-seat SUV model.  The new model will be based on the Skoda Kodiaq and will feature alongside the Arona and Ateca SUVs, in the firm’s line-up. The four names are Alboran, Aranda, Avila, Tarraco.  These are all Spanish place names and will...
Electrified future for Honda 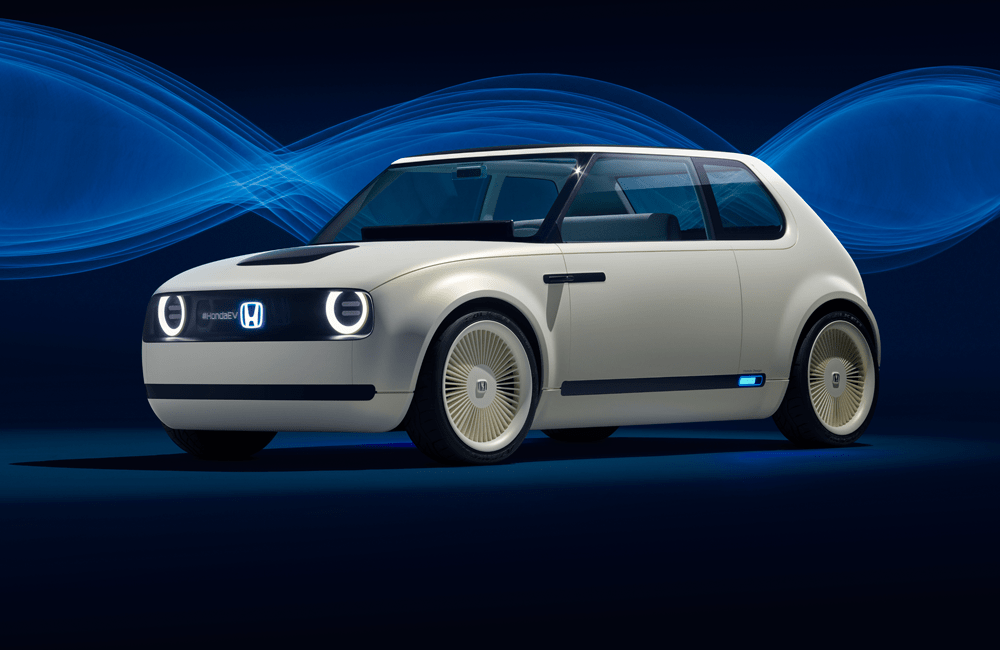 Honda has pledged to feature electrified technology on every new model launched in Europe. President and CEO of Honda Motor Company, Takahiro Hachigo, confirmed the news during his speech at the Frankfurt Motor Show. Urban EV Concept The focus of the stand was on the new Urban EV Concept, which is built on an all-new platform and...
Chery shows off European plans

Chery has showcased its plans for an assault on the Euopean market. China's largest vehicle exporter, has shown its first model for Europe, a compact SUV which made its global debut at the Frankfurt Motor Show 2017, alongside further concepts and ideas for the future of the brand. The new model, is the start of a family...