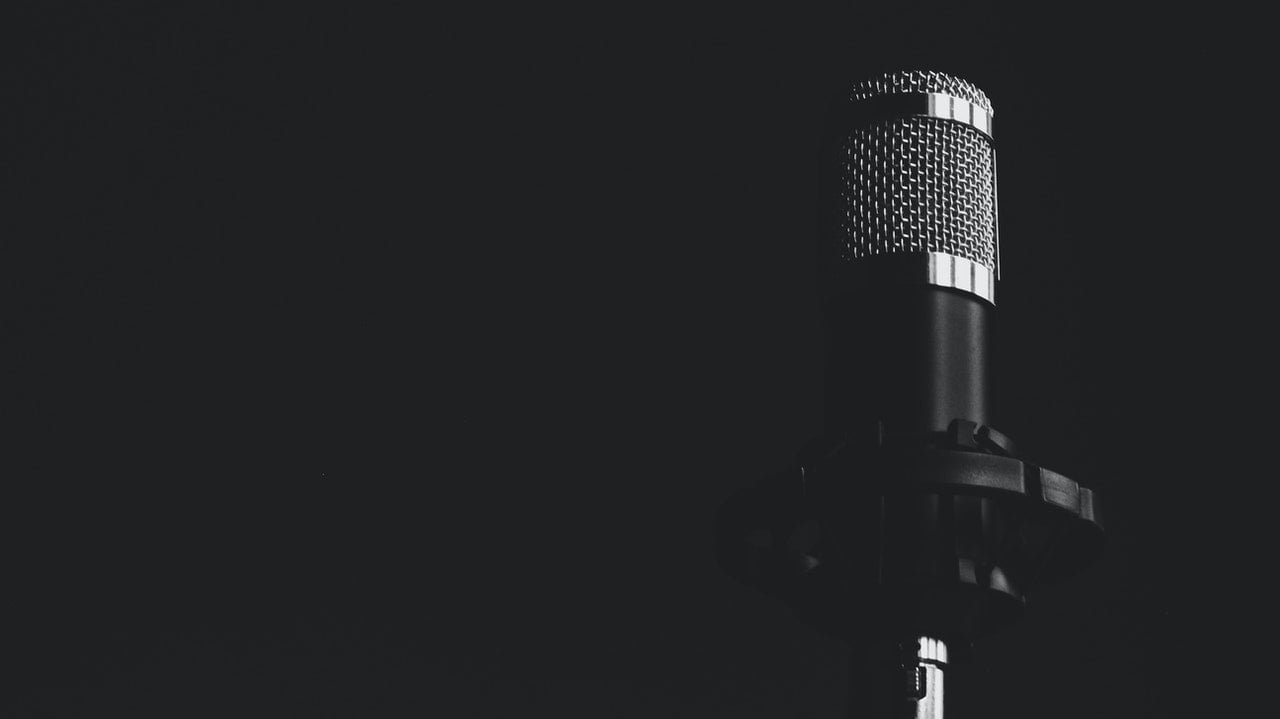 You may have been aware of the Count Dankula Nazi pug case that made the news worldwide a couple of years ago, where newly established comedian Markus Meechan made a YouTube video of his dog. The premise of the video was that his girlfriend was expressing how cute their dog was, a pug, so Markus’...
EVE: The change that never happened 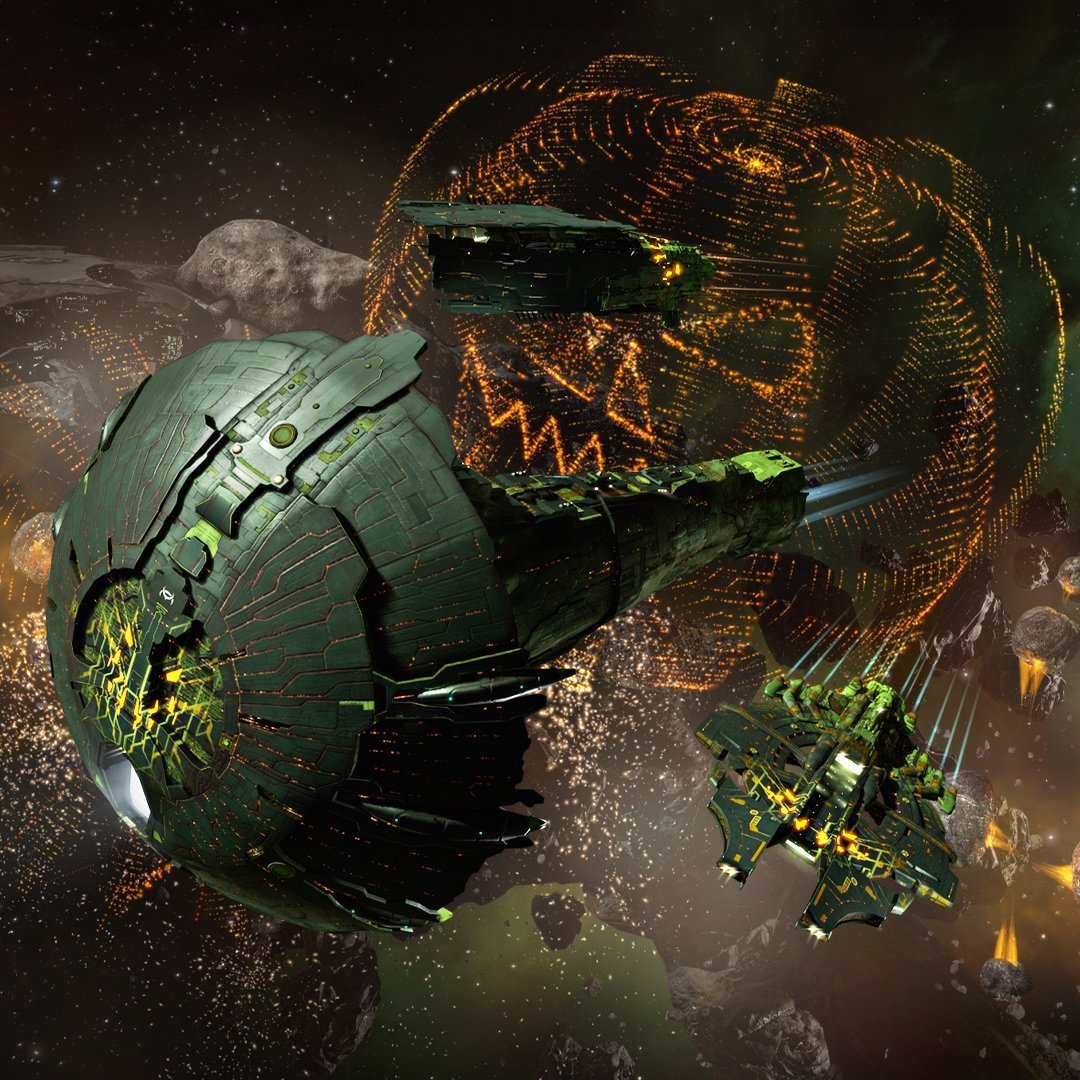 So here’s the thing, before we go into the point of me being here I want to paint a little picture for you all. In terms of "EVE" I am a casual player, I do not claim to be professional neither am I any good. What I play for is the community/playing with your mates...
Q&A: Morton Women’s head coach Gary Forbes 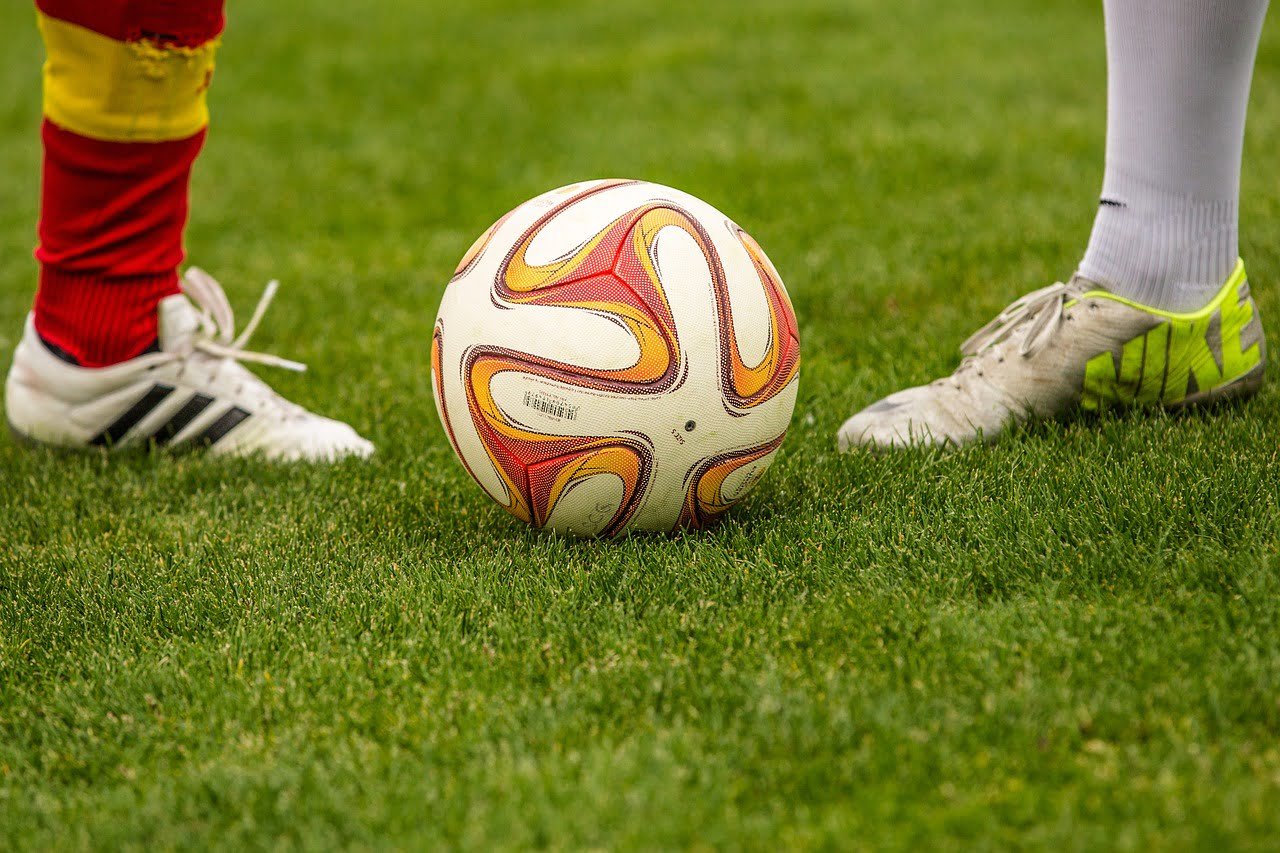 After a long absence I welcome Morton Women’s head coach Gary Forbes, so we dive straight in! Welcome Gary, I always find it fascinating to learn of all coaches background and how it came about that they developed into a coach, so what would your story be? I became involved in coaching when I was...
Mute – an excellent Netflix mystery movie 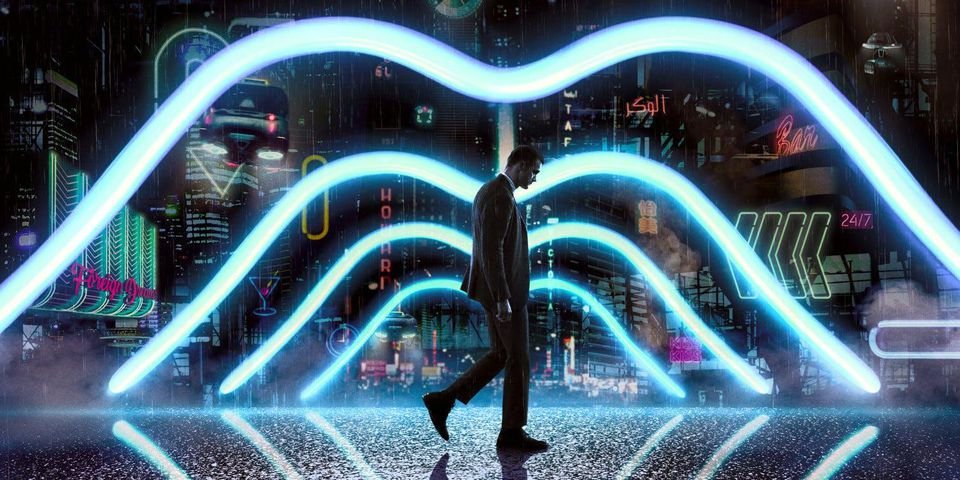 I have always been a big fan of Sci-Fi, the likes of Star Trek, Battlestar Galactica and Blade Runner being the almost stereotypical choices of entertainment. When meandering through netflix I often go for the unusual, landing on the word cyberpunk MUTE caught my interest right away. A cast including Paul Rudd and Alexander Skarsgård...
Football – romance vs money 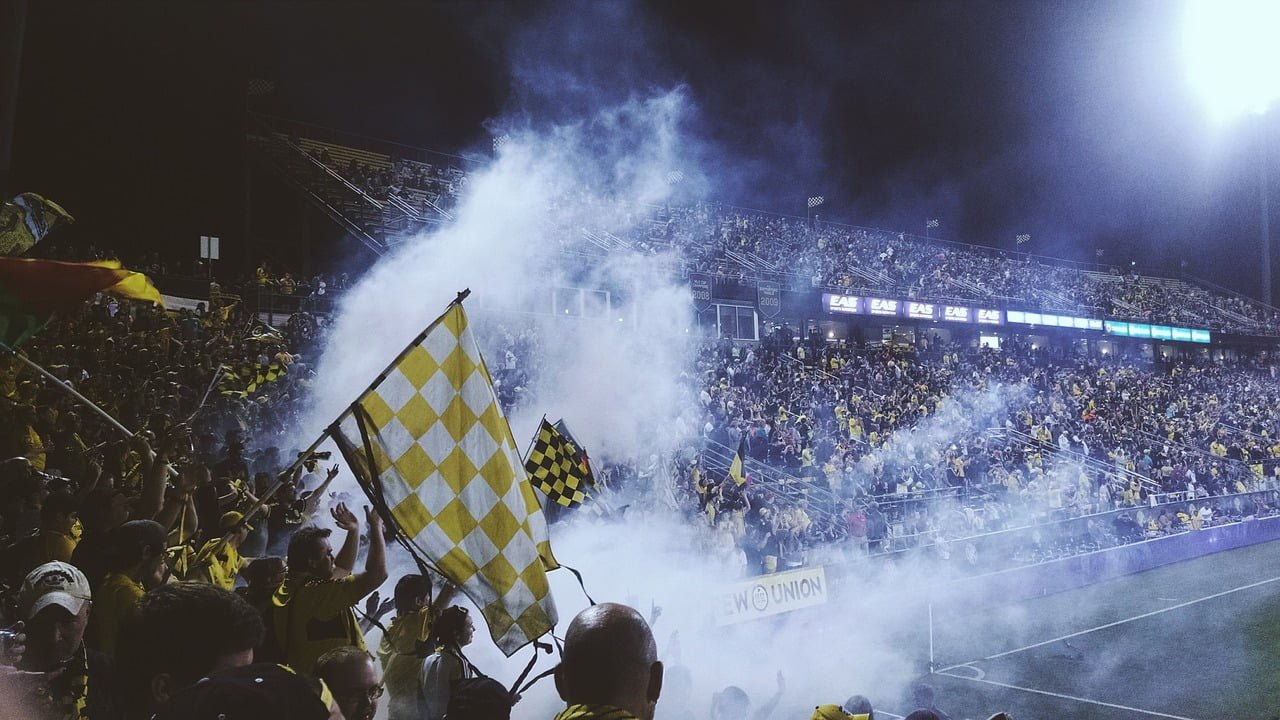 Some of you may know that I am a purist, similar football idealist’s consider these times to be golden, Barcelona’s triangular patterns of beauty are something to behold, Messi and the incredible records he has broken is something I don’t believe we will ever see in this lifetime, or even the next one. The question...
Dealing with epilepsy from my own perspective 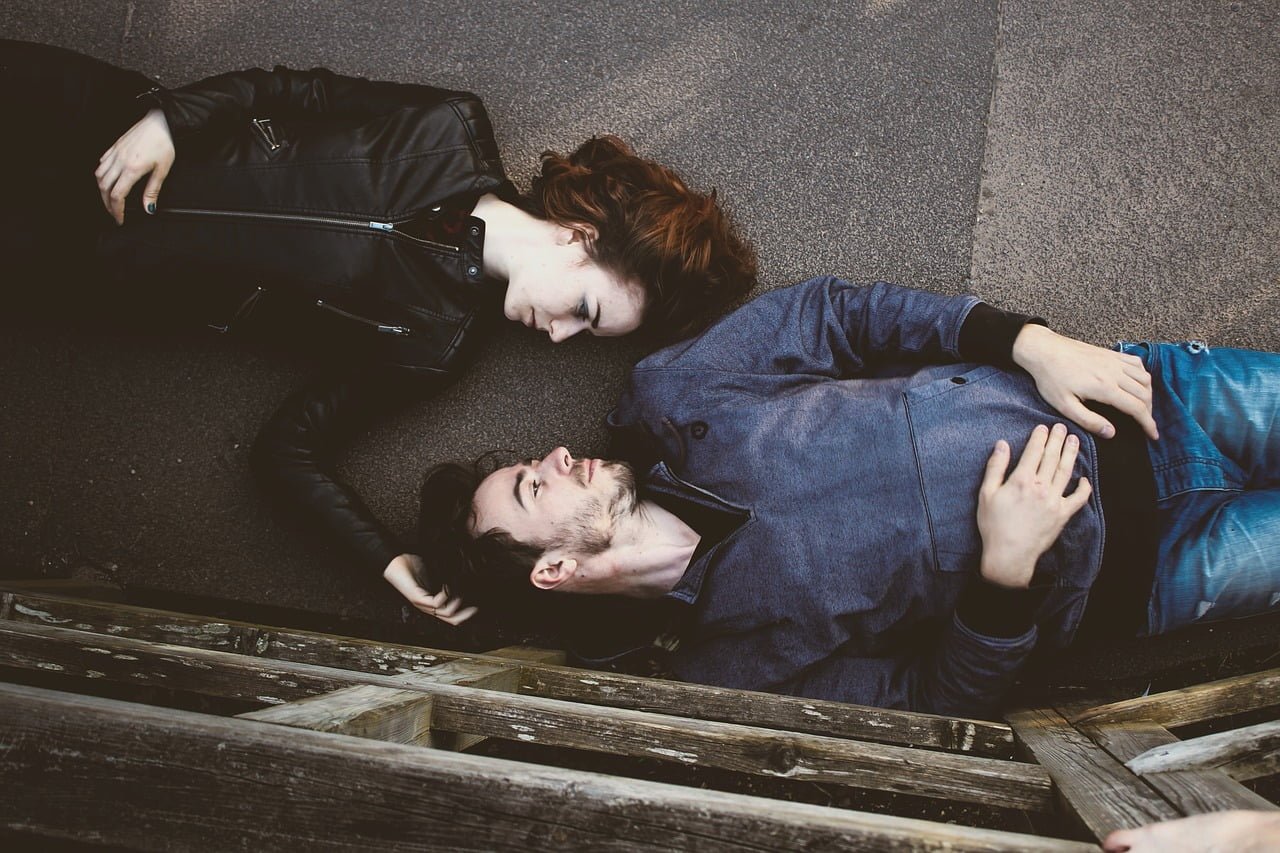 At Kettle we wanted to write about experiences, this is the single most valuable source of information in life so I felt it was important to share this for the benefit of other. The sum total of my medical knowledge is based on experiences and a first aid certificate (which i think is now expired!)...
Universal Credit – The burning question 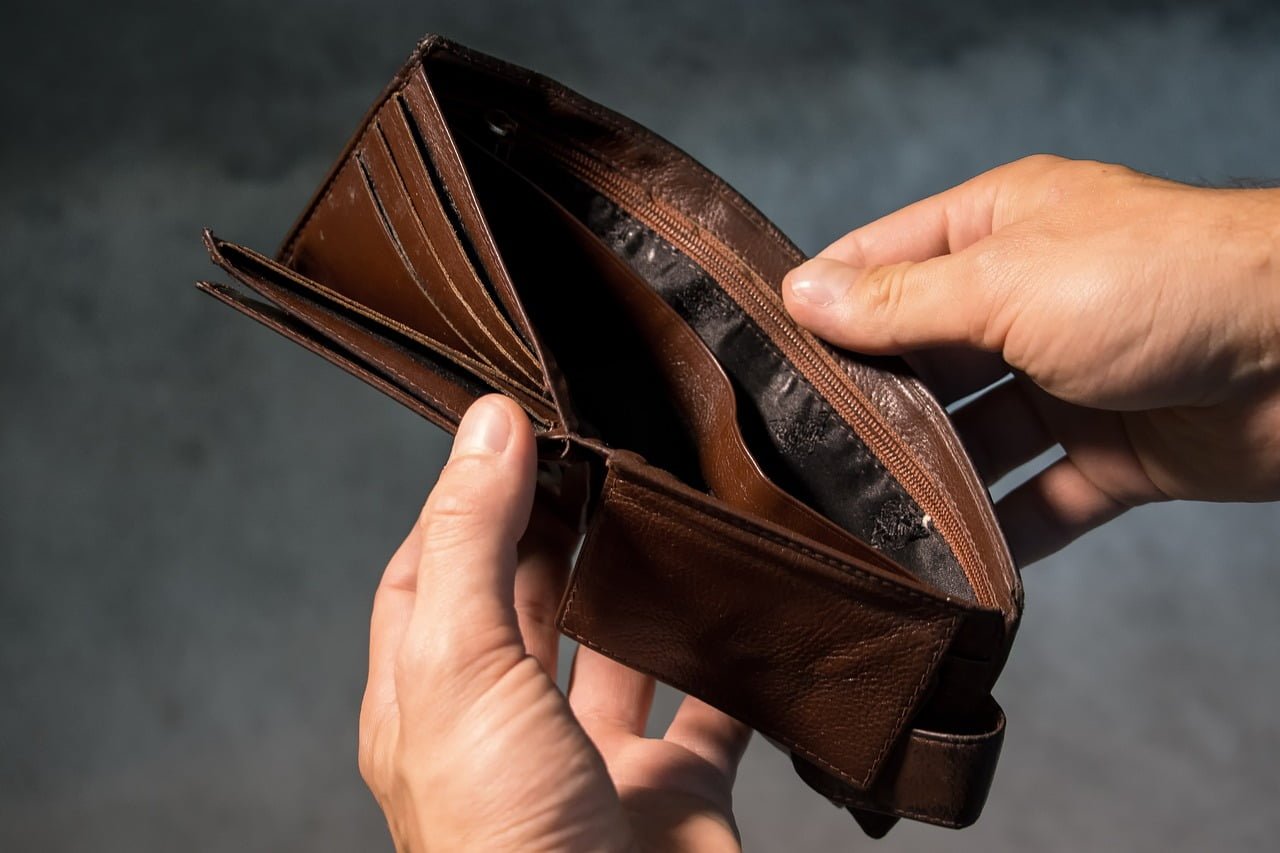 Since I was a kid there was always chat about your giro in Scotland, once you got yourself established at the job centre you got your giro every two weeks, which consisted of roughly £70. This was the result of a detailed analysis of your job prospects and how your guy (or coach) can get...
Grand Tour, season 3 – finding its groove 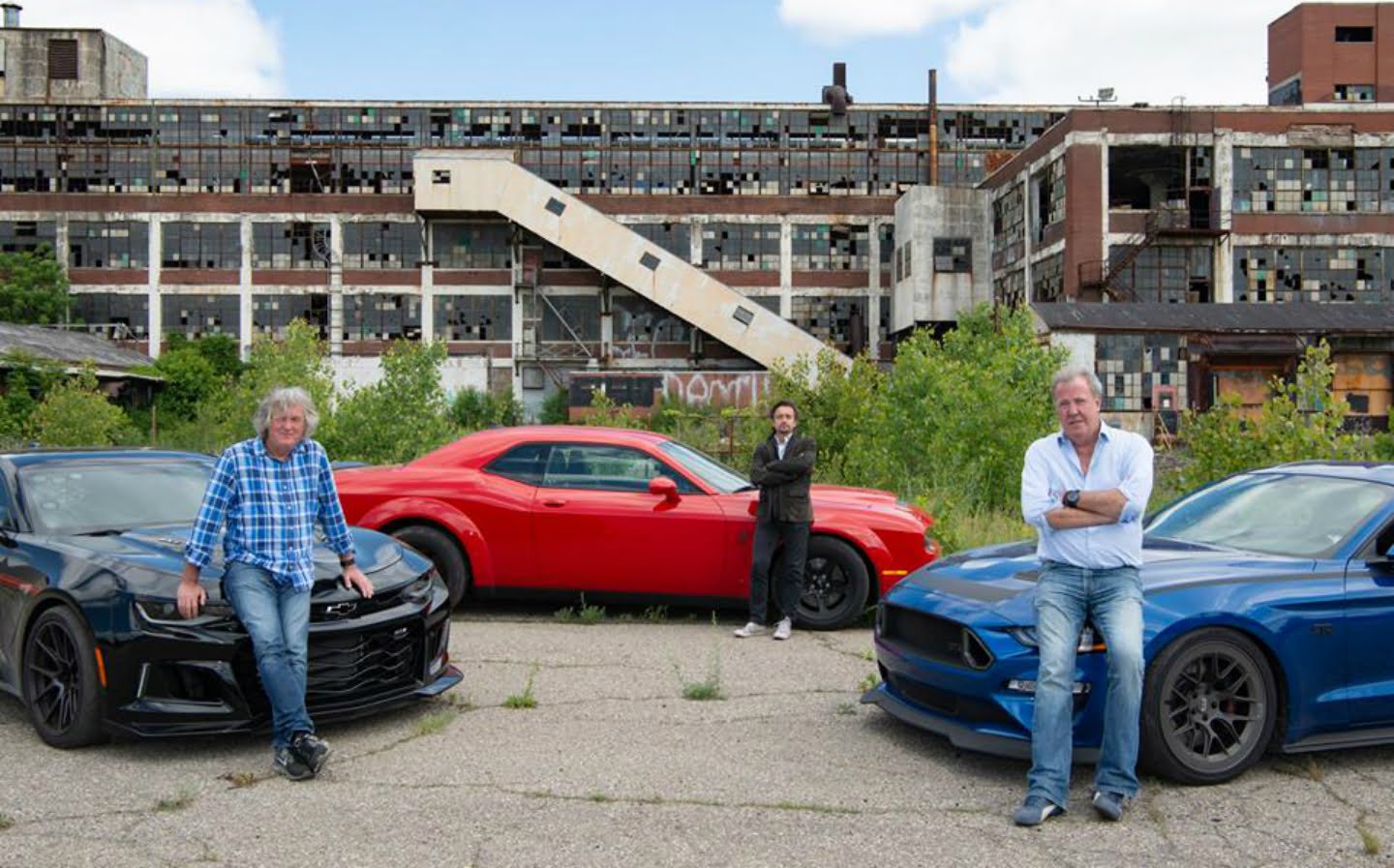 The Grand Tour returned to our screens for a third season, the shinier version of Top Gear was welcomed back with open arms by fans following a gloomy year of being British. The opening sequence was the now familiar and rich track, full of planes trains and the automobile, Clarkson then greets us by offering...
Black Mirror episode 1 – the rest is down to you. 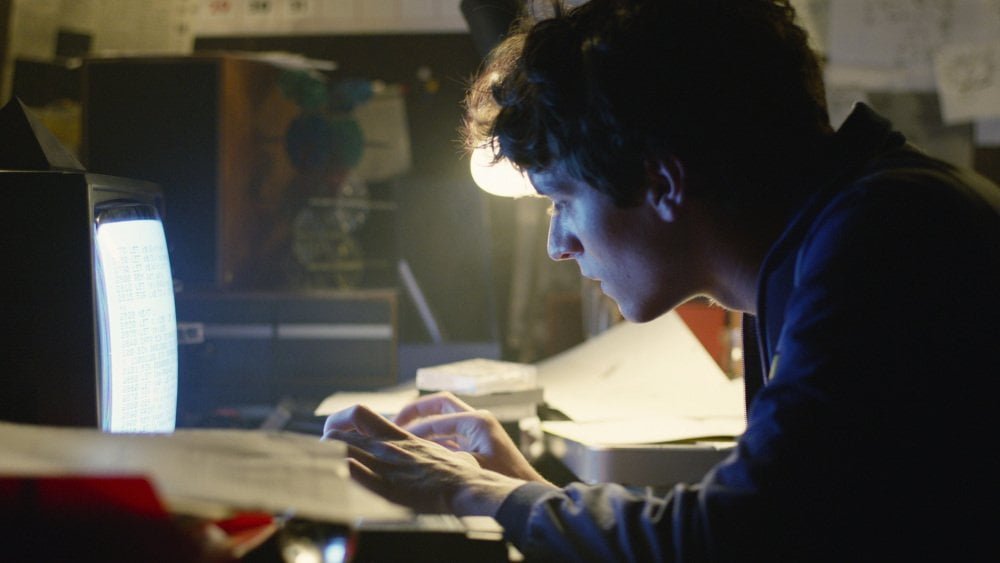 *warning, potential spoilers* When Black Mirror was picked up by streaming giant Netflix it was handed its very own special little hype generator, ever since it was given the green light to play on channel 4 the series has evolved into something exponentially more weird. More importantly each episode, which is independent of each other,...
What is epilepsy? 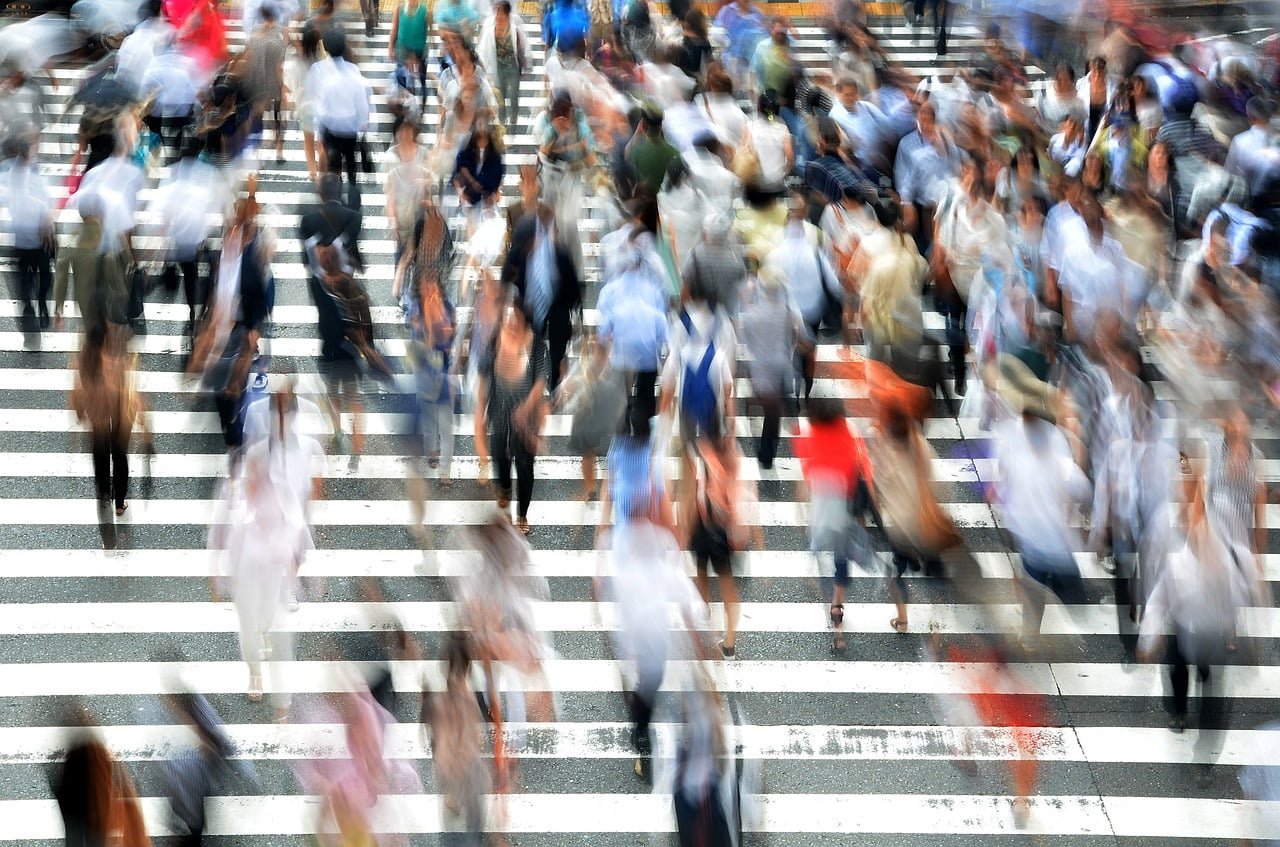 Todays conversation will revolve around the subject of epilepsy, a subject very close to my heart and I wanted to provide a platform for voices to be heard about this often misunderstood problem. First question would be, what exactly is epilepsy? To answer this question and many more we have James Ridgewell, who suffers from...
Eve Online – Review 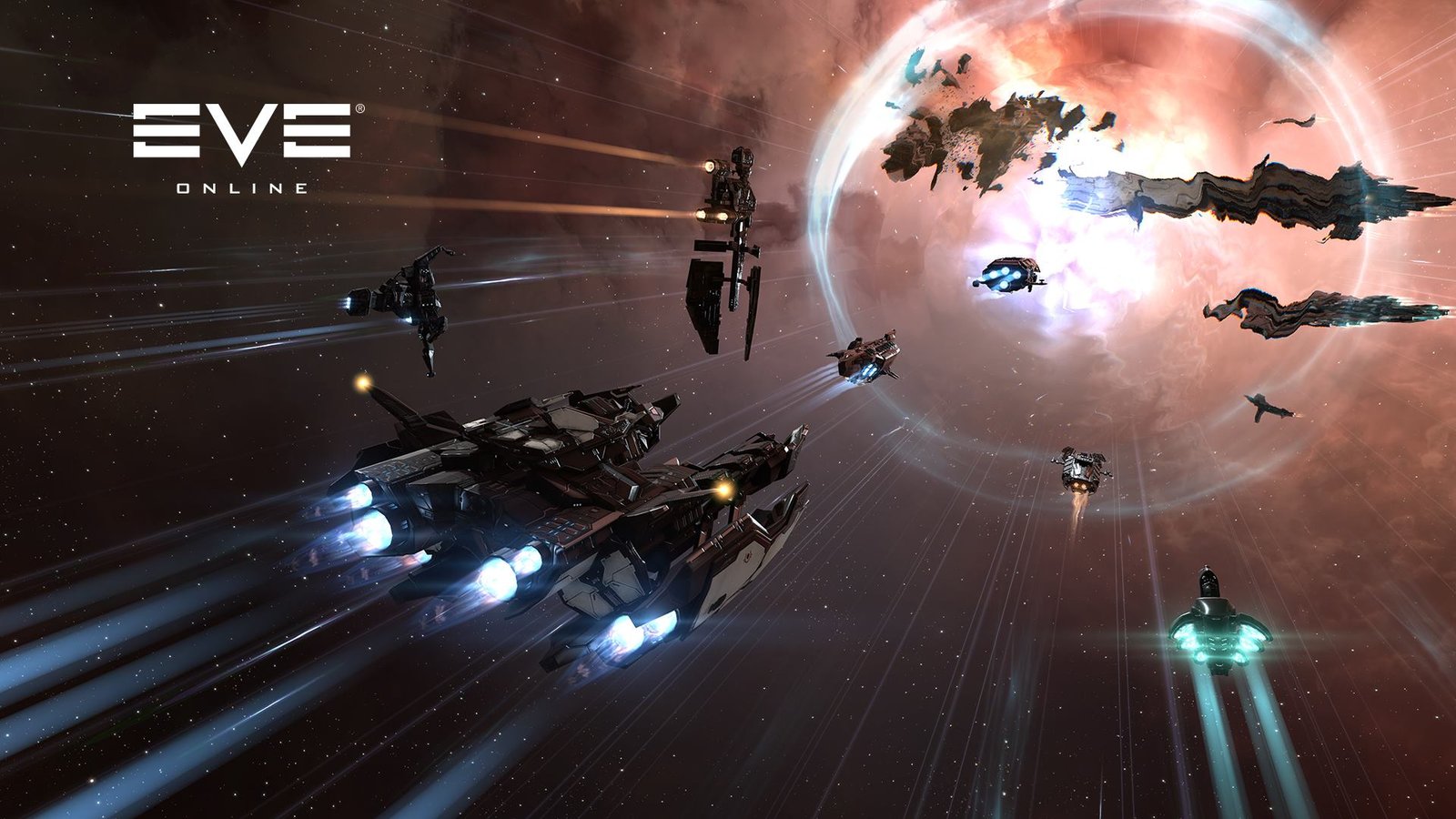 CCP, an Icelandic games developer, and their prized product has been around for a 15 years now, going through traditional development and evolutionary periods where new innovations are tried and tested, others wear thin quickly and are quietly phased out. We begin life in game as a capsule, someone who is hardwired to a little...
The Sol Campbell equation 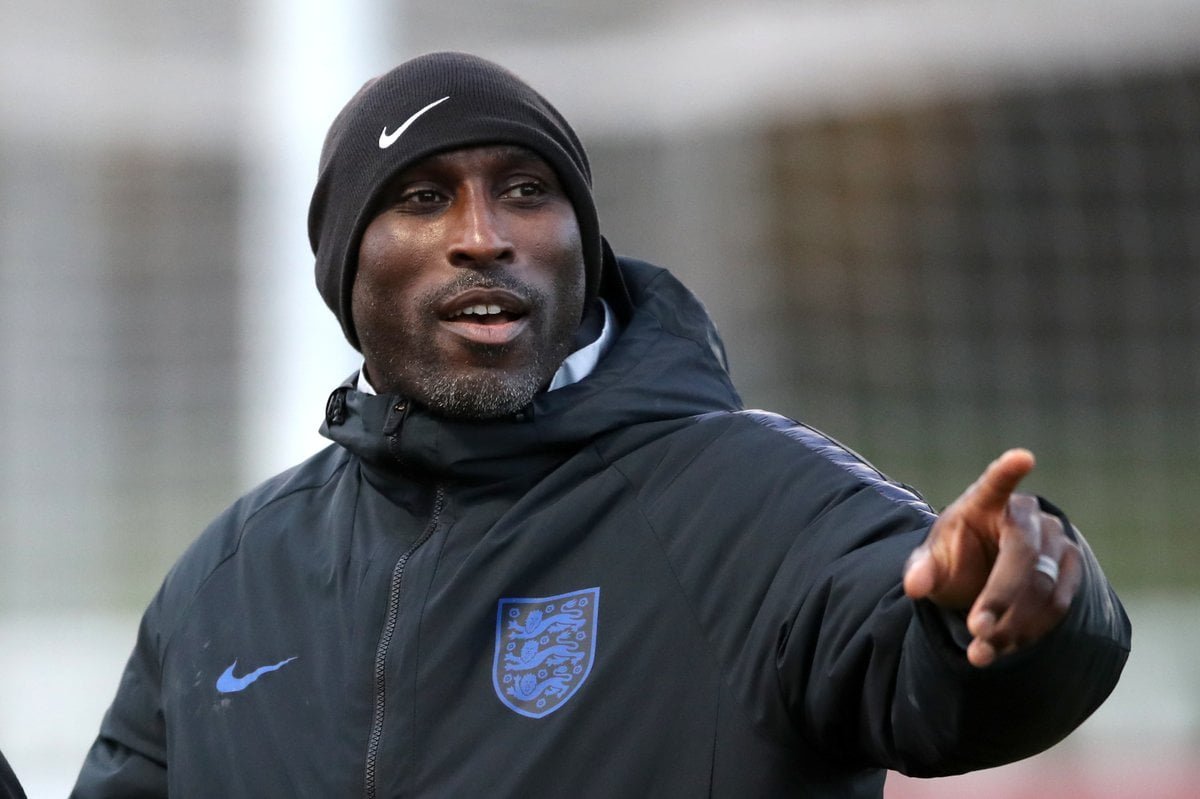 Some interesting conversations happening over the past few weeks, focused around the former international Sol Campbell. Recently he took on the Macclesfield, tasked with salvaging a disastrous season with the English side lurking in the lower regions of league two. It’s important to remember respect, Campbell has enjoyed an enormously successful career, plenty of silverware...
Current Association Sportive de Monaco & Henry 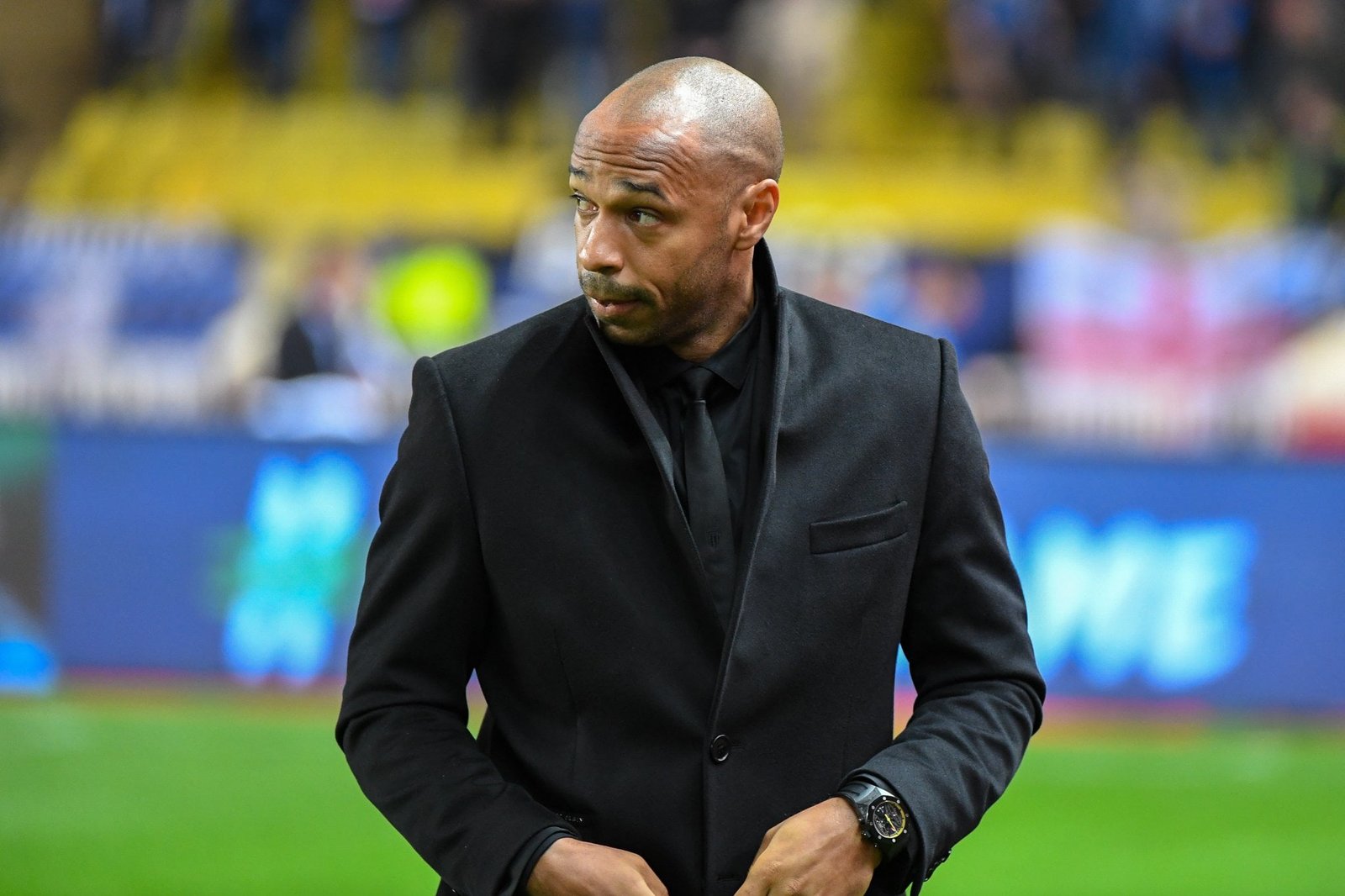 Current Association Sportive de Monaco Football Club Coach Thierry Henry, that's AS Monaco to you and I, has had an extremely difficult start to life as a head coach, the Arsenal legend was recently appointed at the French club to take over from Leonardo Jardim, the mastermind behind the title winning monaco of season 2016-2017, ...
The Outlaw King – Review 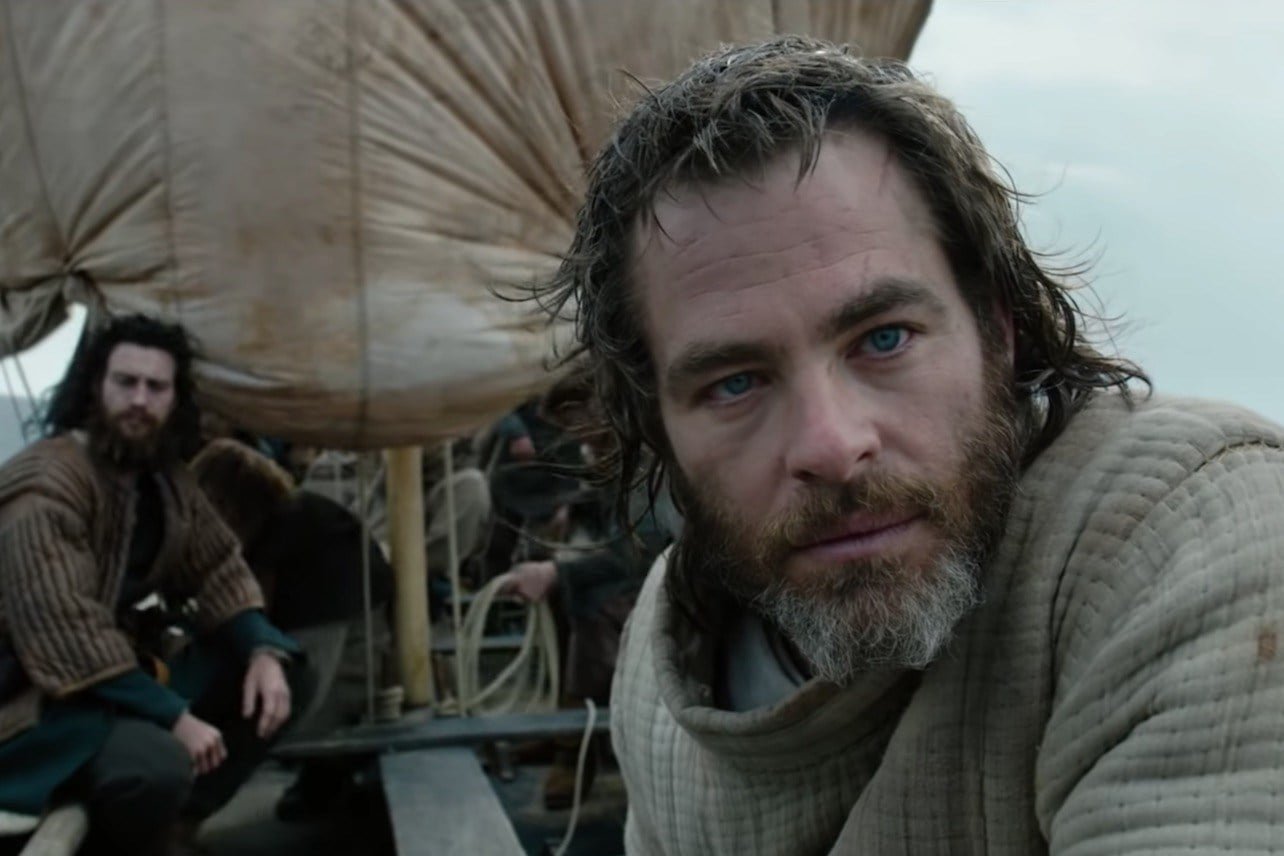 Naturally there is going to be a bias tone to this review, historical films tend to inspire the natural underdog engrained in the scottish psyche. (insert braveheart quote here) When it comes to The Outlaw King though, casting left a question mark for me, Californian Chris Pine is a perfectly capable actor in his own...
The Rooney send-off 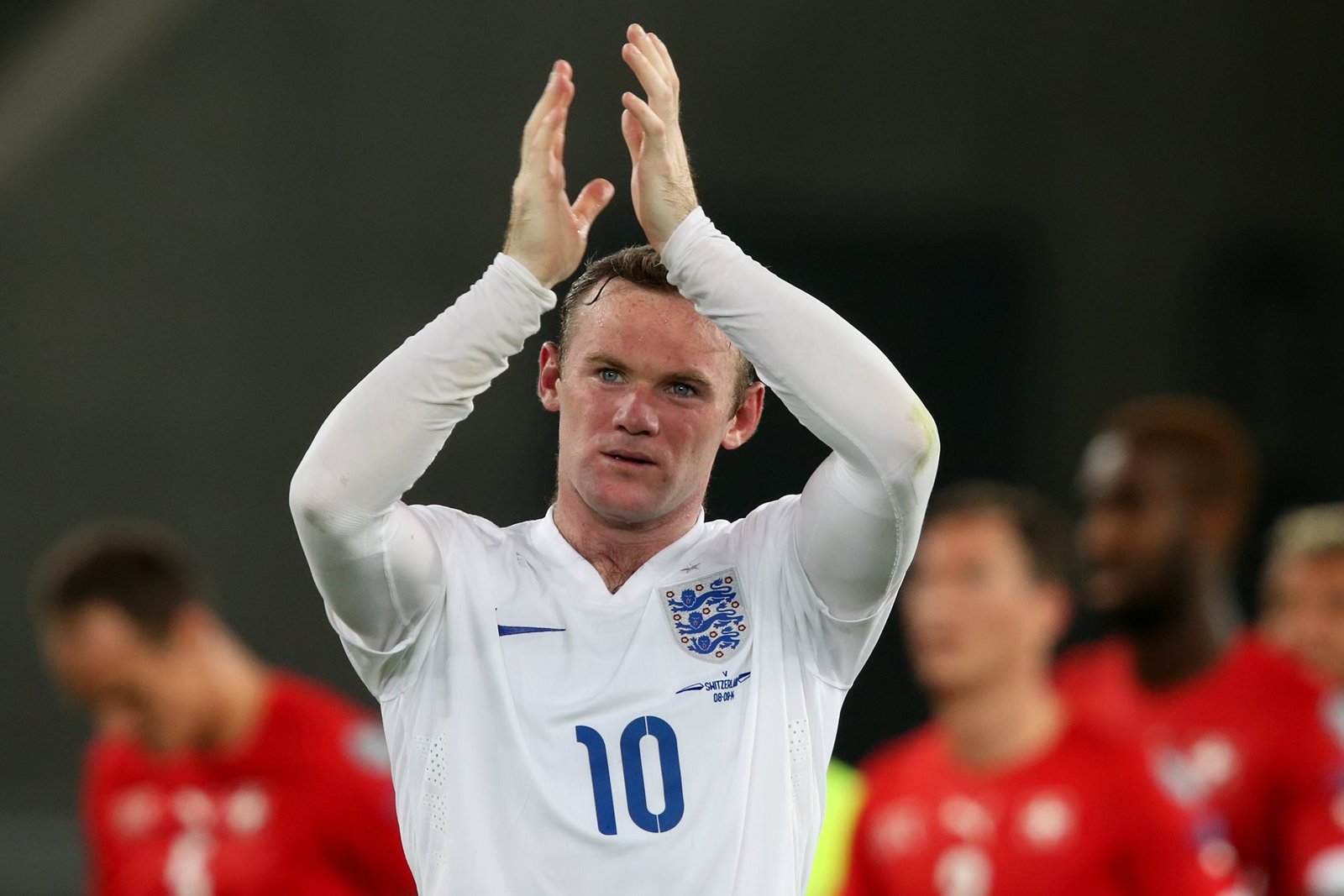 A recent development has presented the situation where a friendly is being played, Wayne Rooney and the rest of the England team face the American’s in a slightly glamorous friendly, Wembley will play host to an event that has suffered criticism for some reason. Question mark The international attendance of players has been a big...
Rememberance Day, have we lost sight? 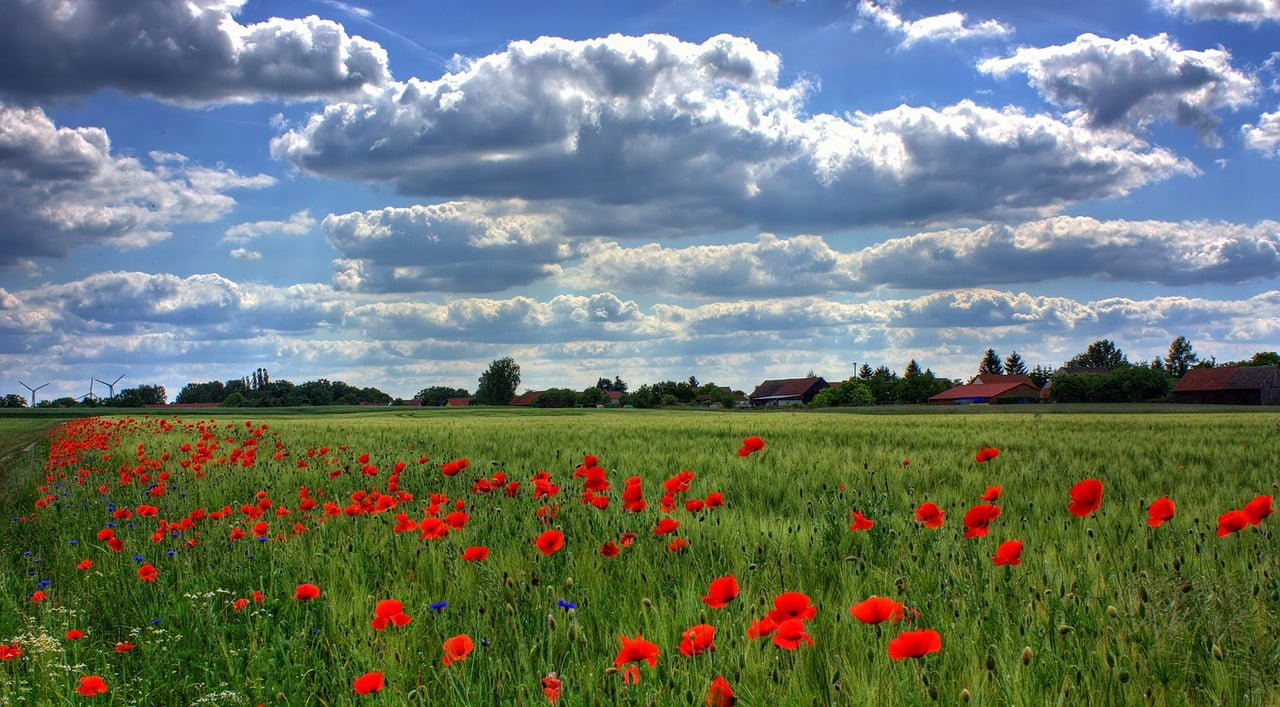 To begin with I just want to say this is very much a personal expression, there is the expectation that you may not agree with this but hopefully you will respect it. Remembrance day is certainly an important event in the year to observe, the event marks the day 1918 where a cease fire was...
Milan + Wenger: The perfect match…? 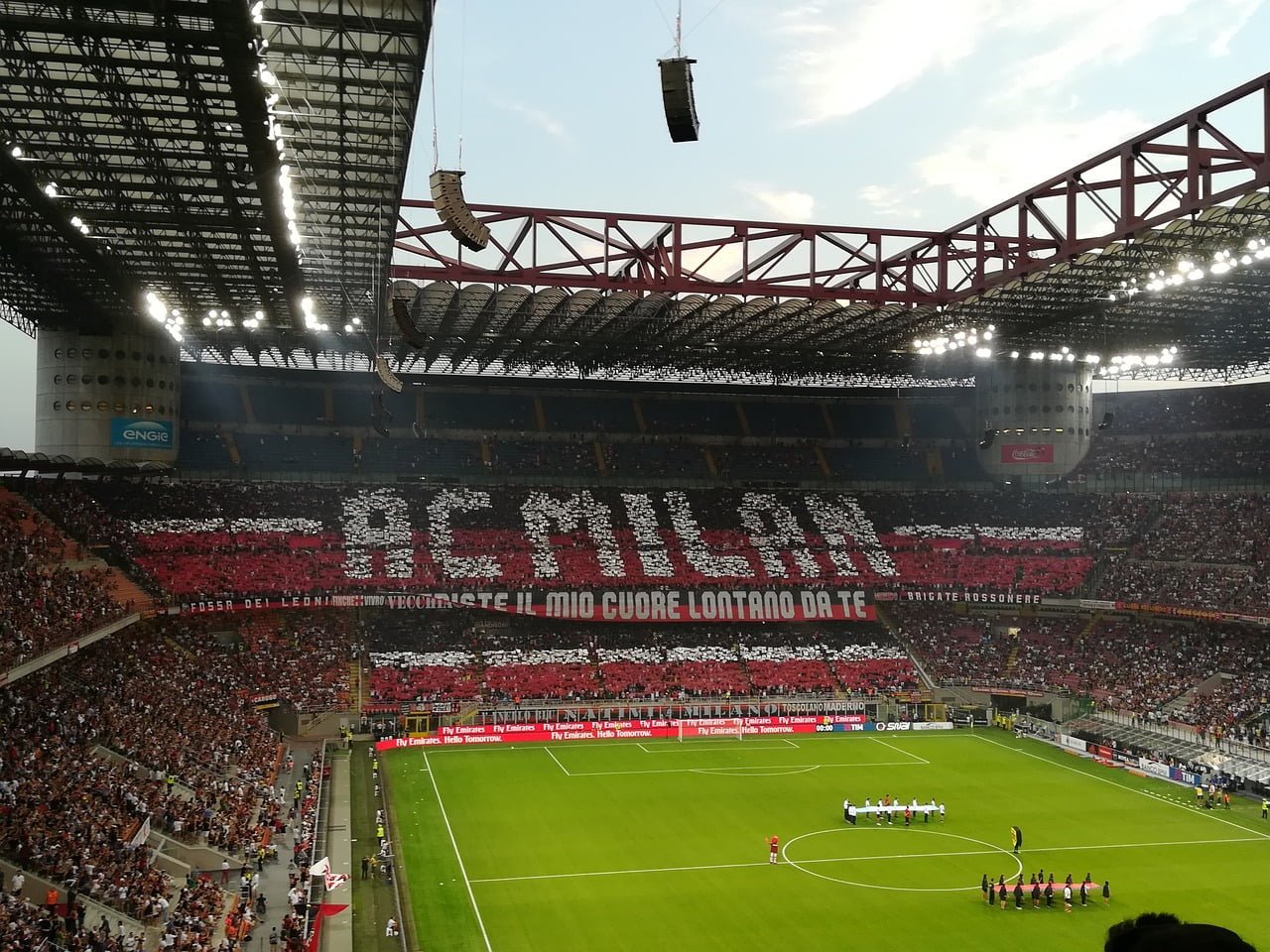 Journalism has suffered over the past few years with the heartless behaviour purely to get an image or a sensationalised storyline, but that’s another subject. Associazione Calcio Milan recently went through significant turmoil after being the latest acquisition of Chinese businessman Li Yonghong, the cloak and dagger ownership came to an end recently, following his...
Hamilton Academical Womens Football Club’s Robert Watson 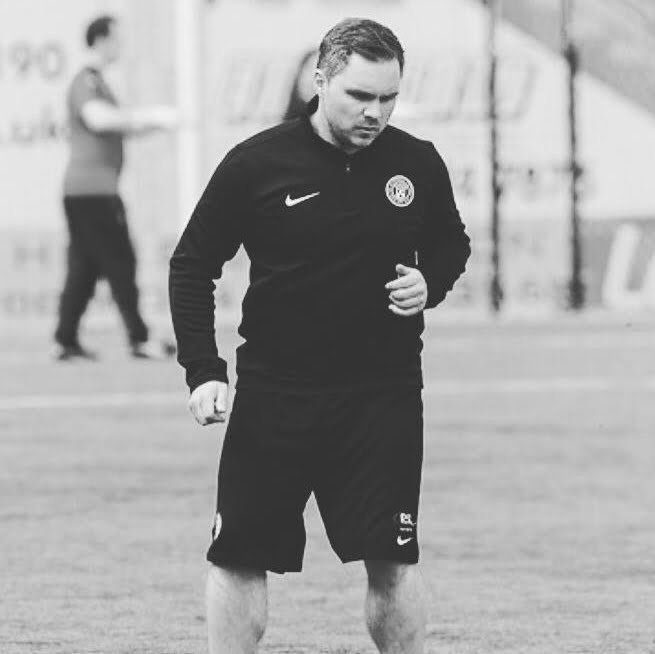 First of all let us know a little about yourself? Robert Watson, Assistant Manager at Hamilton Academical Womens Football Club. I am a UEFA B Licenced coach and have been involved with Women’s football for over 10 years at every level of the game. So how did you become a coach? I have always loved...
Russia 2018 in Reflection 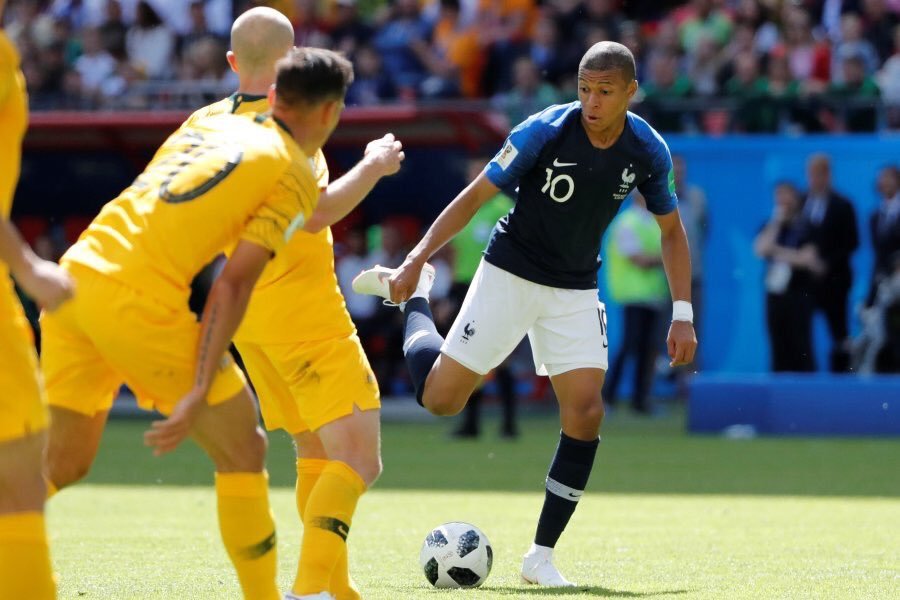 I think we can all agree this summers tournament has been a magnificent spectacle, however as the saying goes all good things come to an end. So in reflection we decided to come up with an entirely fresh and new idea that under no circumstances was borrowed and adapted from the UK's leading sports section...
The England team – a Scottish perspective 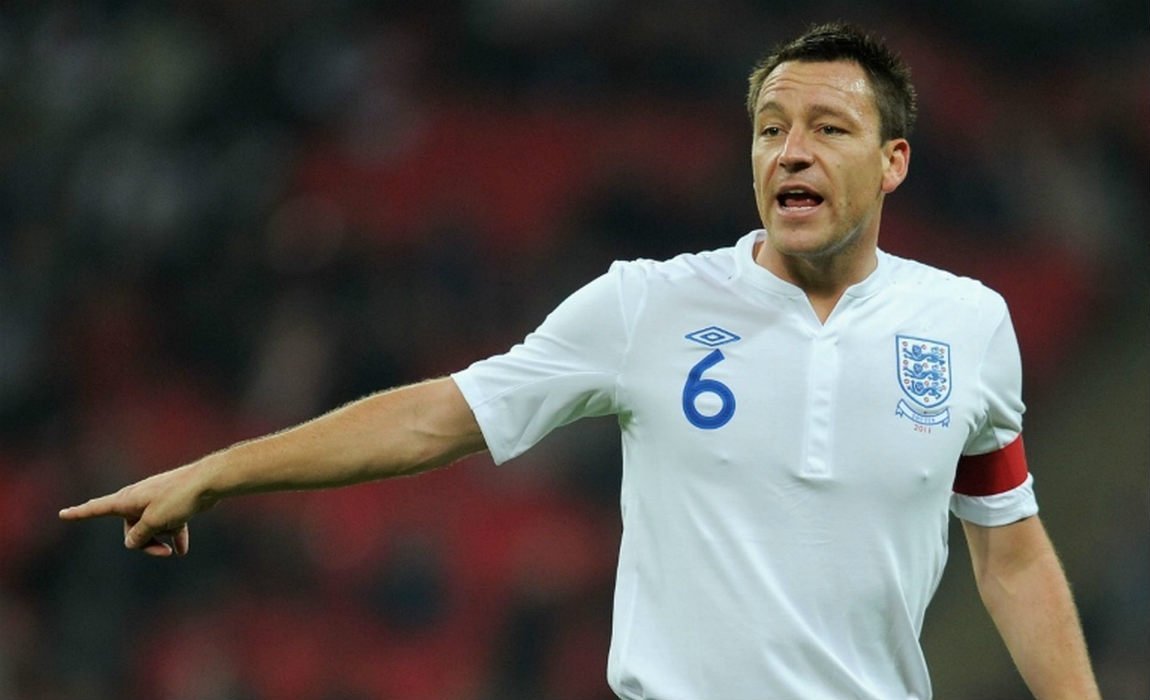 The great Tom English recently wrote about the success of the England Team, with that I was inspired to add to his opinion with my own, I felt it was important to expand from Scottish perspective and add my own thoughts. That and I like to talk about football. With regards to England’s success, it’s...
Amy McDonald: A new beginning for RWFC 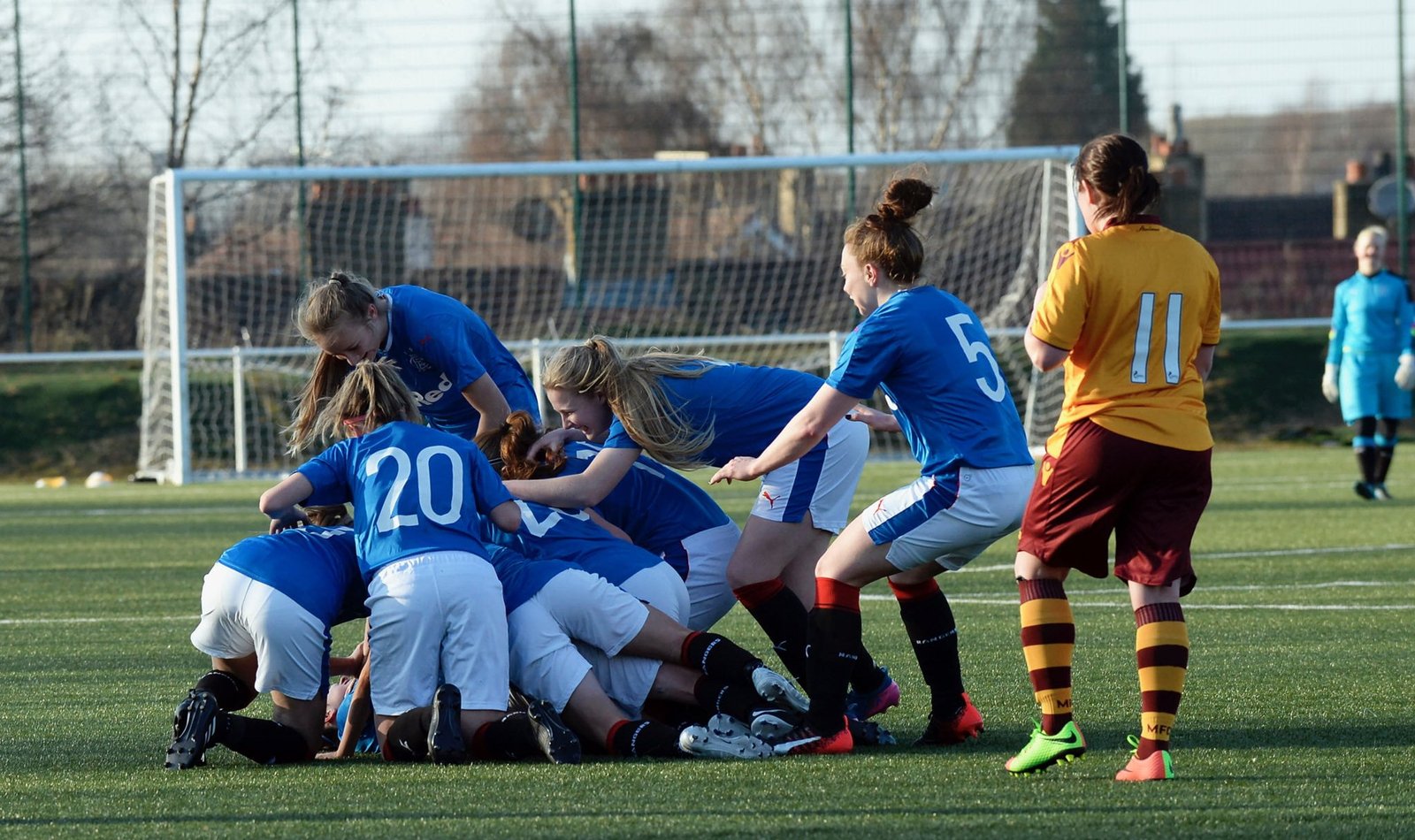 To mark the start of the women’s season in Scotland there was a big change, Rangers marked their investment in progressing their female representation in Scotland by changing their name to Rangers WFC. Adding to that on 19th June current head coach Amy McDonald was chosen for the role of Women’s and Girls’ Academy Manager....
Neymar, the Bosman rule and football 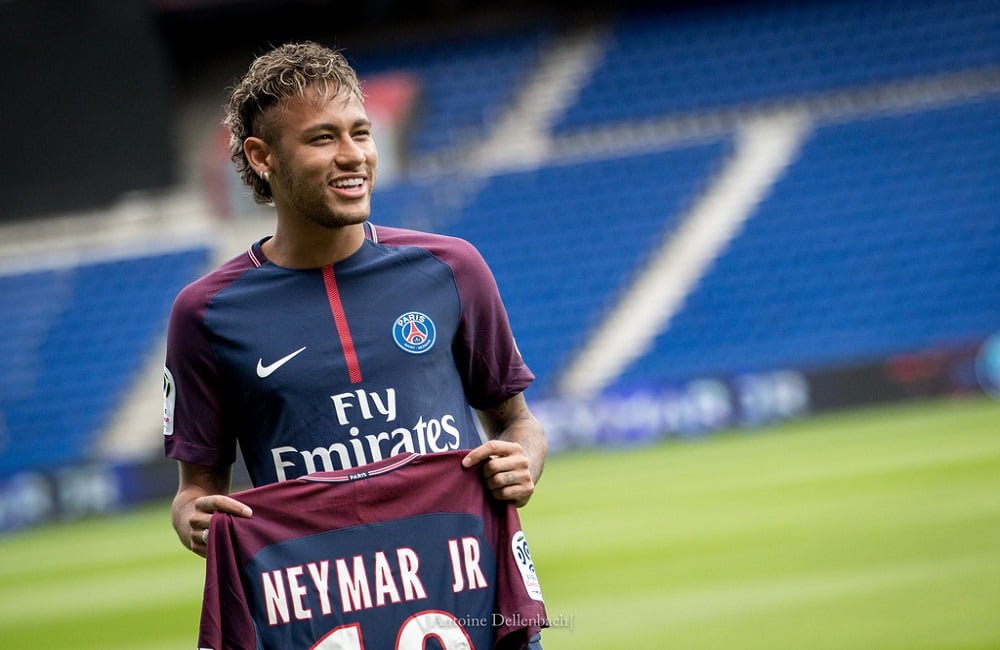 Neymar moving to Paris St-Germain was a milestone, a new tier in the transfer market where few are capable of being part of. However, today I have made the healthy decision to avoid adding to the wealth of text complaining about the ludicrous cash payments for superstar players. What I’m going to have a look...
A Girl 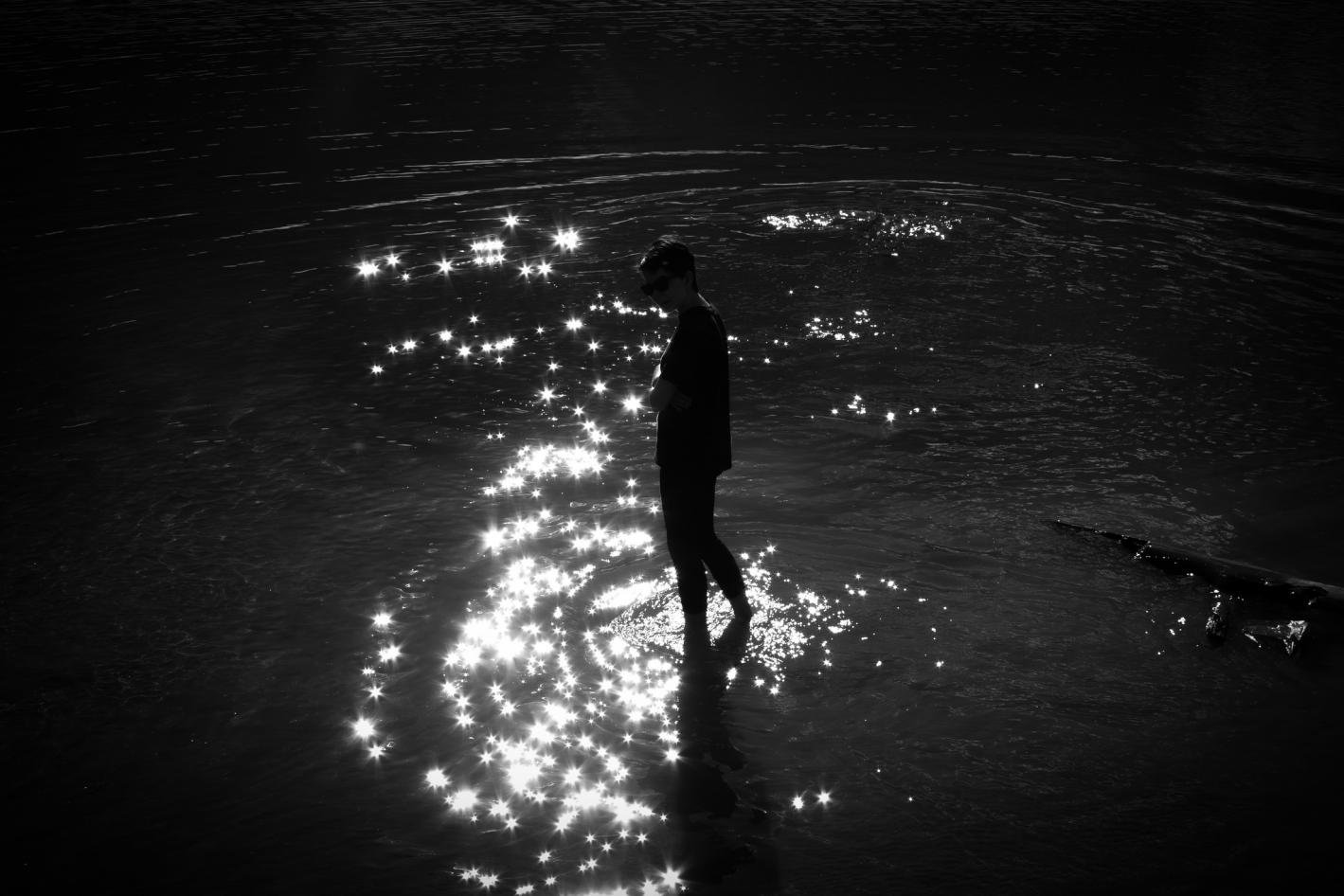 As she wakes up her cool blue eyes protest to the searing light illuminating the room. Lifting herself up from the cold concrete floor, she notes the cheap looking table and chair dominating the cell like room, a worn out leather arm choir neatly placed in the corner. Eventually she restores her equilibrium and observes...
Poker 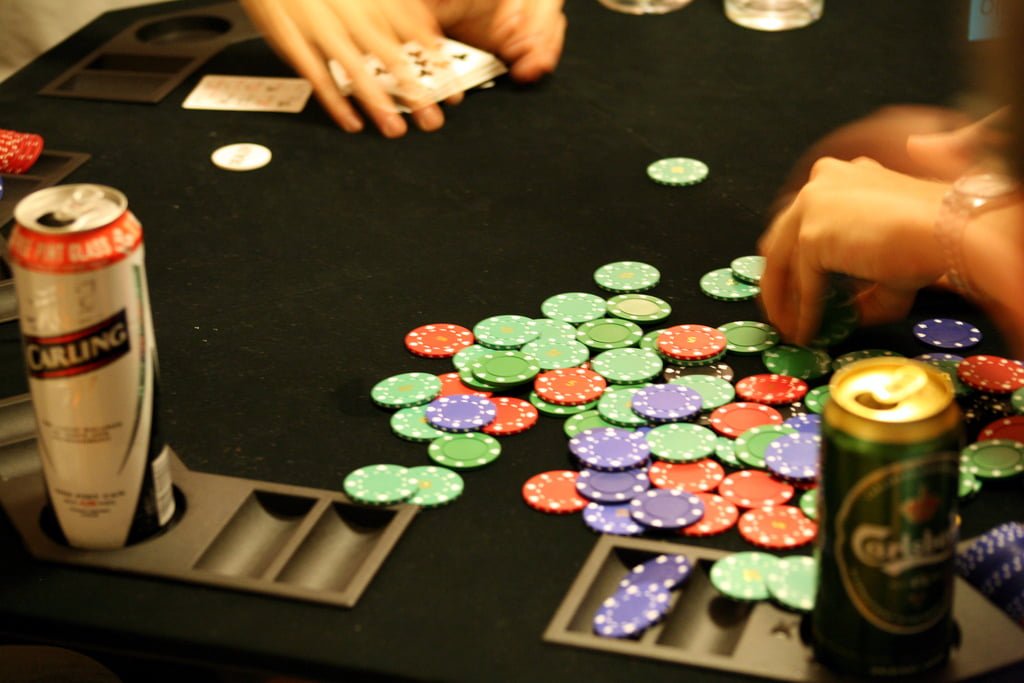 Poker Like is like a game of poker Cards deciding your next step Dealer cunning and experienced Looking to enjoy schadenfreude A poet can tell a story To inspire a minority to become majority Can this create the mental fortitude to play The poker face The sense of purpose and courage to compete To gamble,...