Is it harder to get a graduate job in the creative industries? 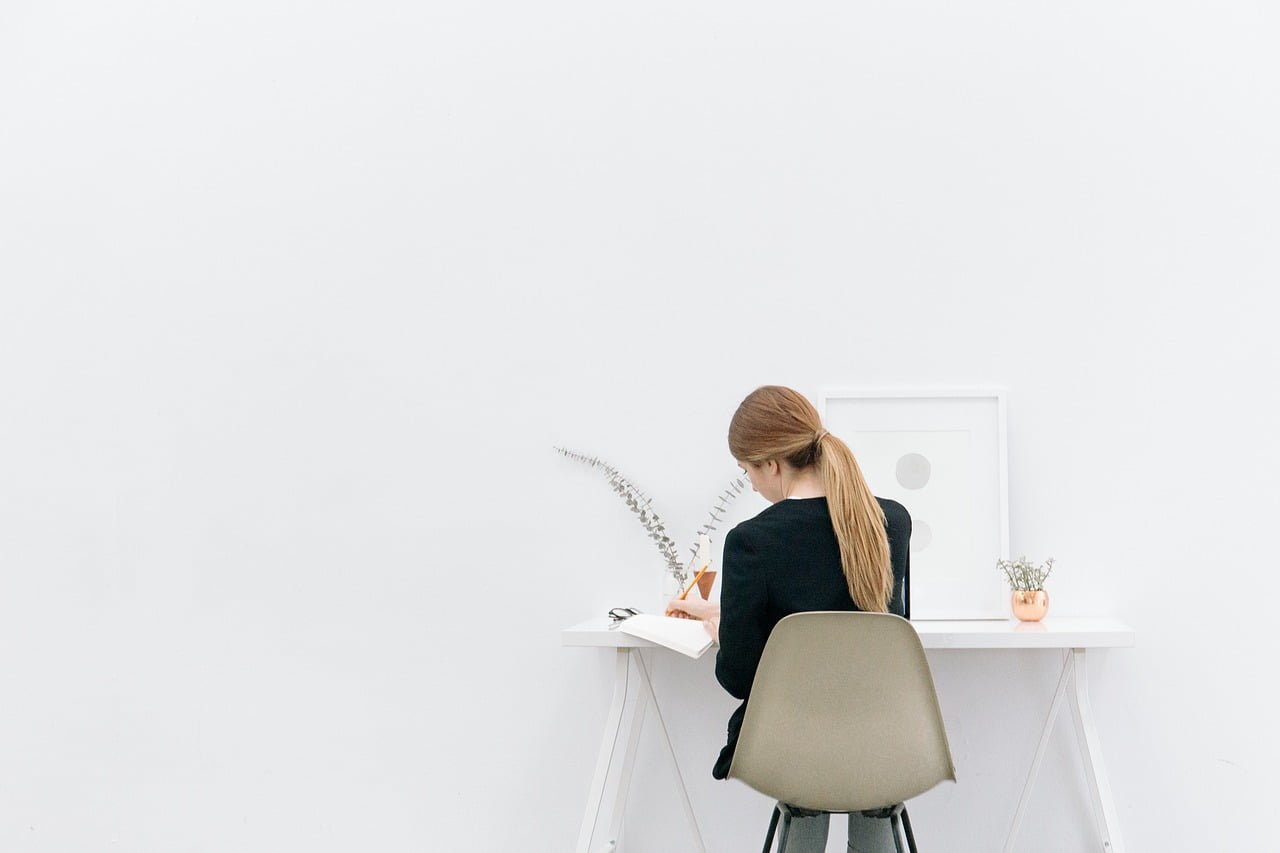 This is perhaps one of the most widely debated topics amongst university leavers and industry employers alike. Is it really harder to gain a graduate position in the creative industries as opposed to any other? Well, as a recent graduate myself, I’ll let you into a little secret. It really is. You may be an...
Tesco to cut 9,000 jobs in a bid to “simplify” business Tesco has announced plans to cut up to 9,000 jobs at its head office and in its stores in a bid to "simplify" the business model and cut costs. The move will see the closure of fish, meat and deli counters in 90 stores with the remaining 700 operating on a full or flexible basis....
Primark’s profits soar, whilst other retailers dwindle: is their main problem simply giving consumers too much choice? Fashion retailer Primark have reported an increase in profits of 1.2%, despite the so-called high street slump which forced popular chains such as Marks and Spencer’s and Debenhams to close its stores. However, with Primark operating solely through their high street sales and the promotion of their stores, is having an online website alongside a...
Unsane Review: Exhilarating, eerie and full of suspense An unnerving psychological horror, Unsane follows the story of troubled Sawyer Valentini (Claire Foy) who was mercilessly stalked in her previous residence. Still plagued by memories of her stalker, Sawyer visits a psychiatrist who involuntarily admits into a psychiatric unit. However, after coming face to face with one of the hospital staff, Sawyer is convinced...
Review: The Woman In Black at London’s Fortune Theatre A haunting set in the isolated Eel Marsh House near to the idyllic town of Crythin Gifford is the background to this play. Based on the 1983 book by author Susan Hill, the two-hour stage adaptation written by the late playwright Stephen Mallatratt focuses on lawyer Arthur Kipps, who is sent from London to attend the funeral...
Hidden Sugars: How much sugar are we REALLY eating? 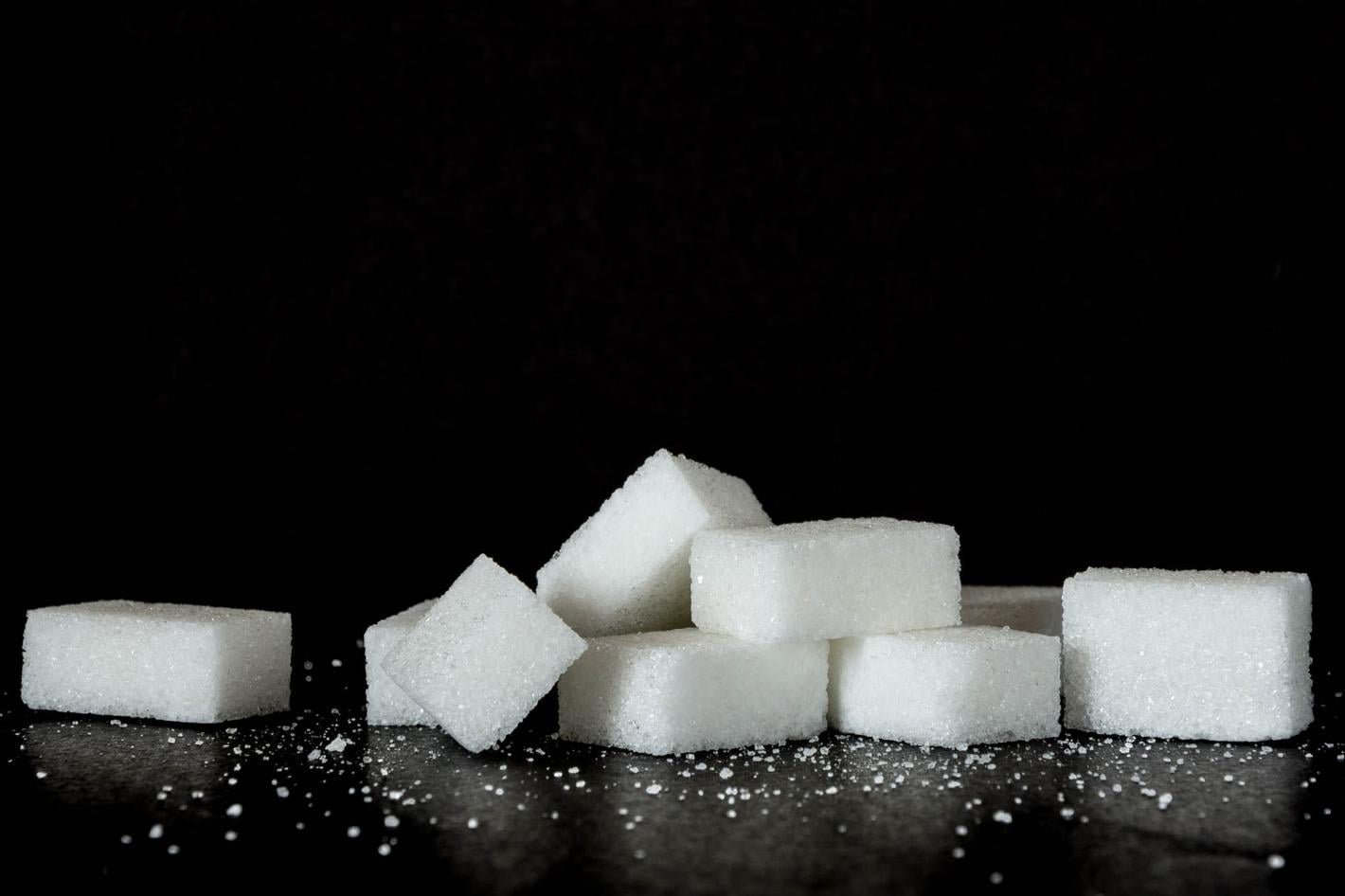 Sugar is a vital nutrient needed for our bodies to function properly. However, whilst eating a small amount of sugar helps towards a balanced diet as The British Heart Foundation states diets that are higher in sugar tend to be high in energy and calories which can contribute to weight gain. Ultimately although natural sugars...
The Voice Kids: Unnecessary rejection or confidence-builder? 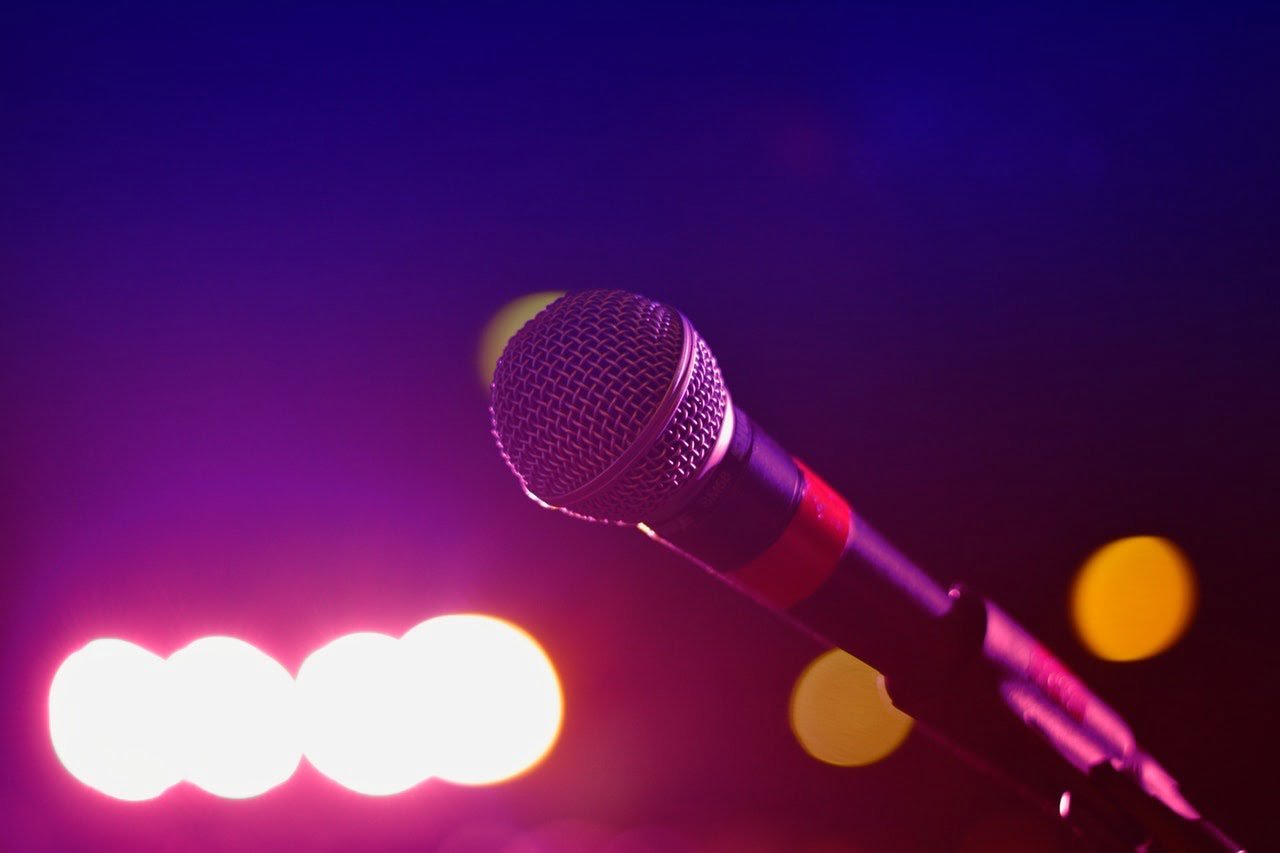 Its been a turbulent few years for the talent show. Borne of the BBC in 2012, it recently moved to rival channel ITV and has now launched the hunt for the next pre-teen superstar. It's no secret The Voice Kids UK has gone down well with audiences, with the show’s viewing figures peaking at 4.6 million...