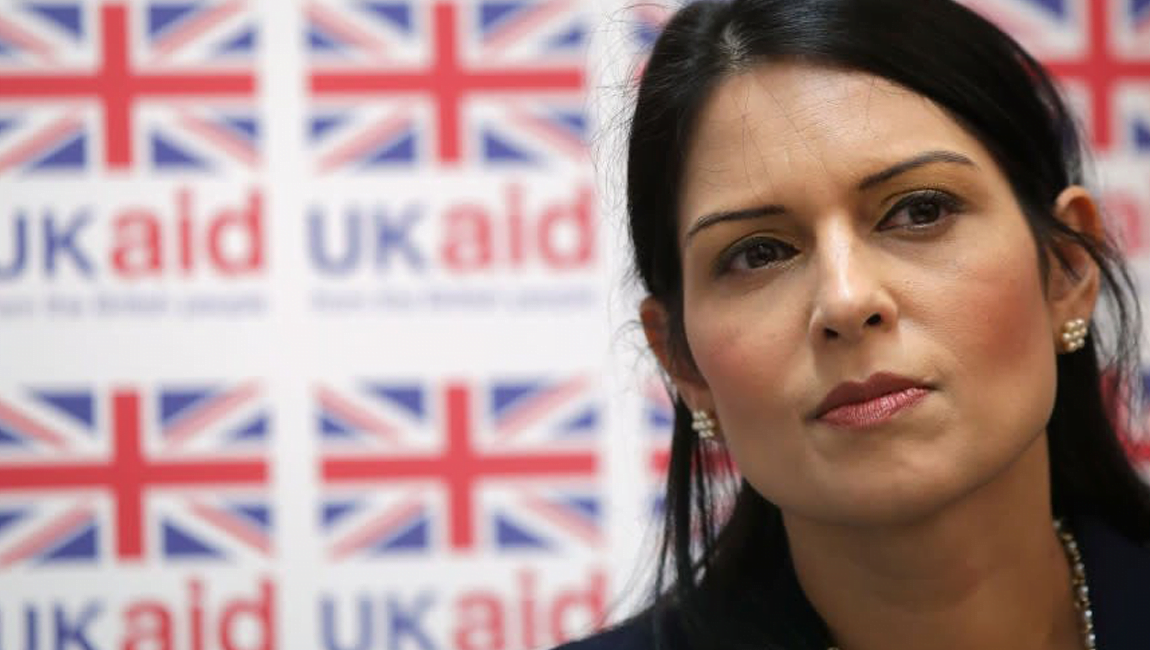 Priti Patel, the International Development Secretary, has been accused of running her own “freelance foreign policy” on Israel, following a BBC report that revealed the Conservative minister held several undisclosed meetings whilst on holiday in August. The Conservative MP for Witham has since apologised, under pressure from Labour figures claiming Patel’s “complete disregard” for the...
Islamic State defeat in Iraq 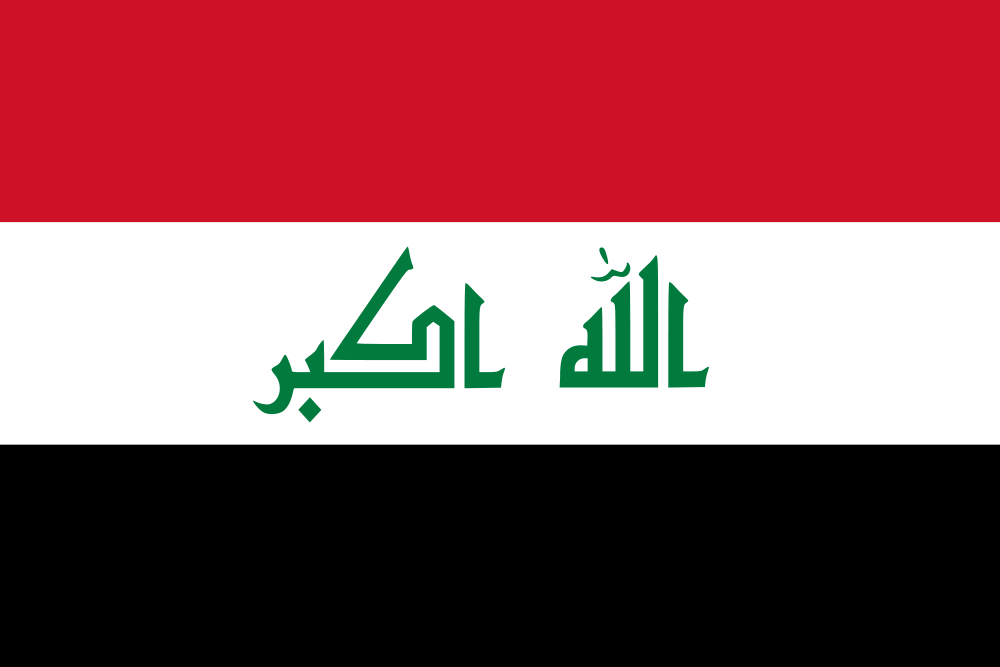 On the 5th October, Islamic State was driven out of their last major position in Iraq, the town of Hawija, after only two weeks of fighting. Lieutenant-General Abdul Ameer Rasheed Yarallah, joint operations commander for the offensive, declared the area liberated from Islamic State rule, with 196 militants killed in the fighting. Reports suggest that...
Kurdish Withdrawal from Iraq
“Do you want the Kurdistan Region and Kurdish areas outside of the Kurdistan Regional Government (KRG) to become an independent state?" On Wednesday evening, the result of the controversial referendum on full independence for Iraqi Kurdistan was announced: “yes”. A total of 92.73% of votes were in support of Kurdish independence from Iraq. In Erbil, Iraqi Kurdistan’s...
Fixers: An Unsung Force in Journalism 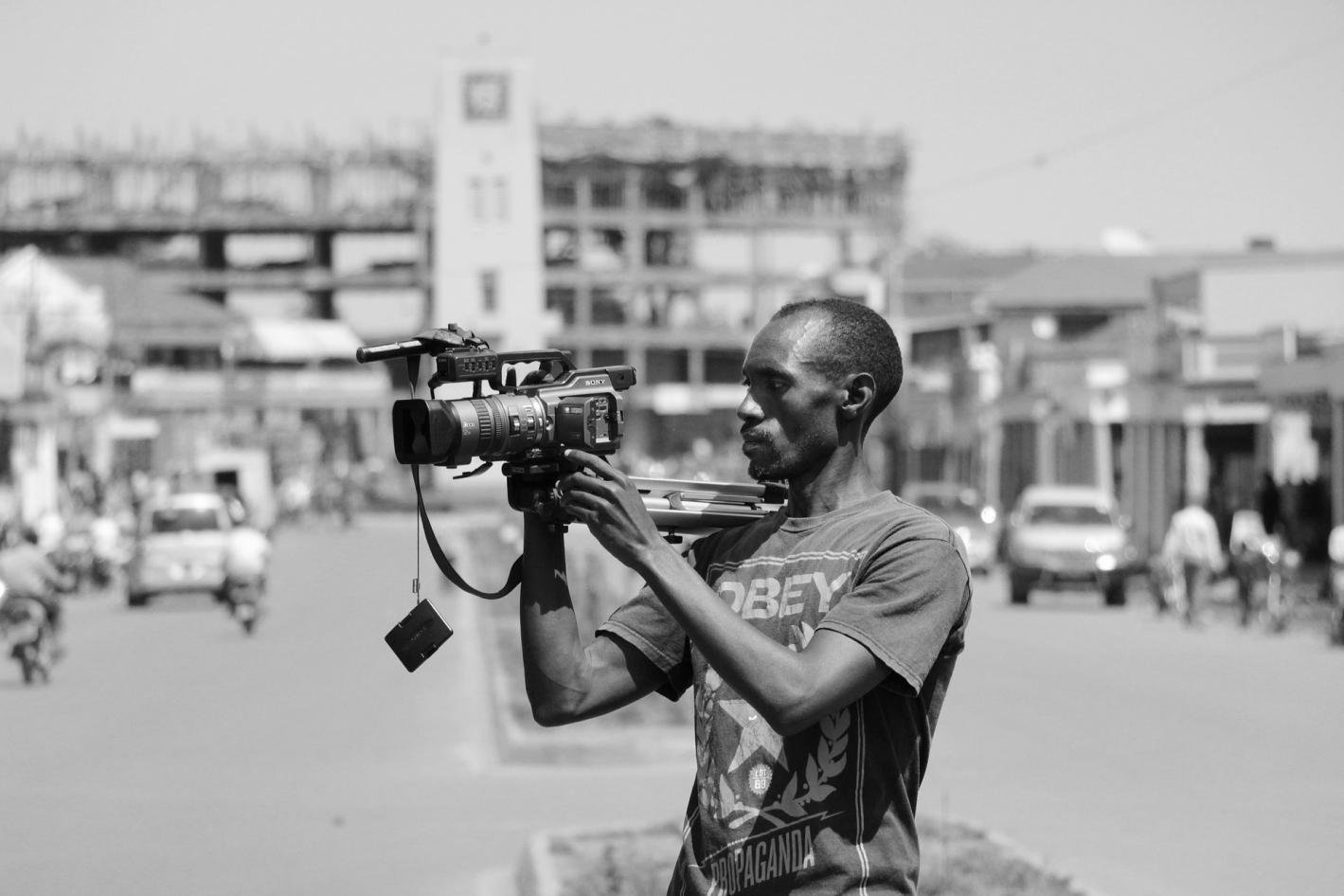 For every established foreign correspondent or roving freelancer, there is a knowledgeable and resourceful team of fixers. Local jack-of-all-trades with the regional knowledge and connections to ensure the journalist has access to the areas and people they need to get the angle that they would otherwise miss. Countries like Iraq have become accustomed to accommodating...
Qatar: Deadlock in the Gulf 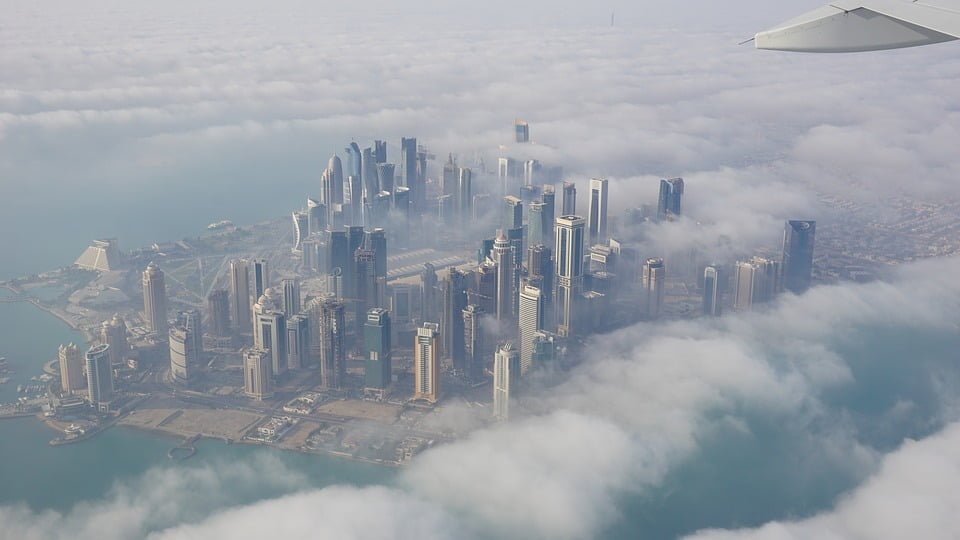 As the deadline for Qatar to accept a severe 13-point list of demands expired, the foreign ministers of Saudi Arabia, Egypt, Bahrain and the UAE spoke of regret at Qatar’s “negative” response to their wishes. They accuse Qatar of fostering terrorism in the region, and of meddling in the internal politics of sovereign states. The...
Lebanon: Gateway to the Middle East 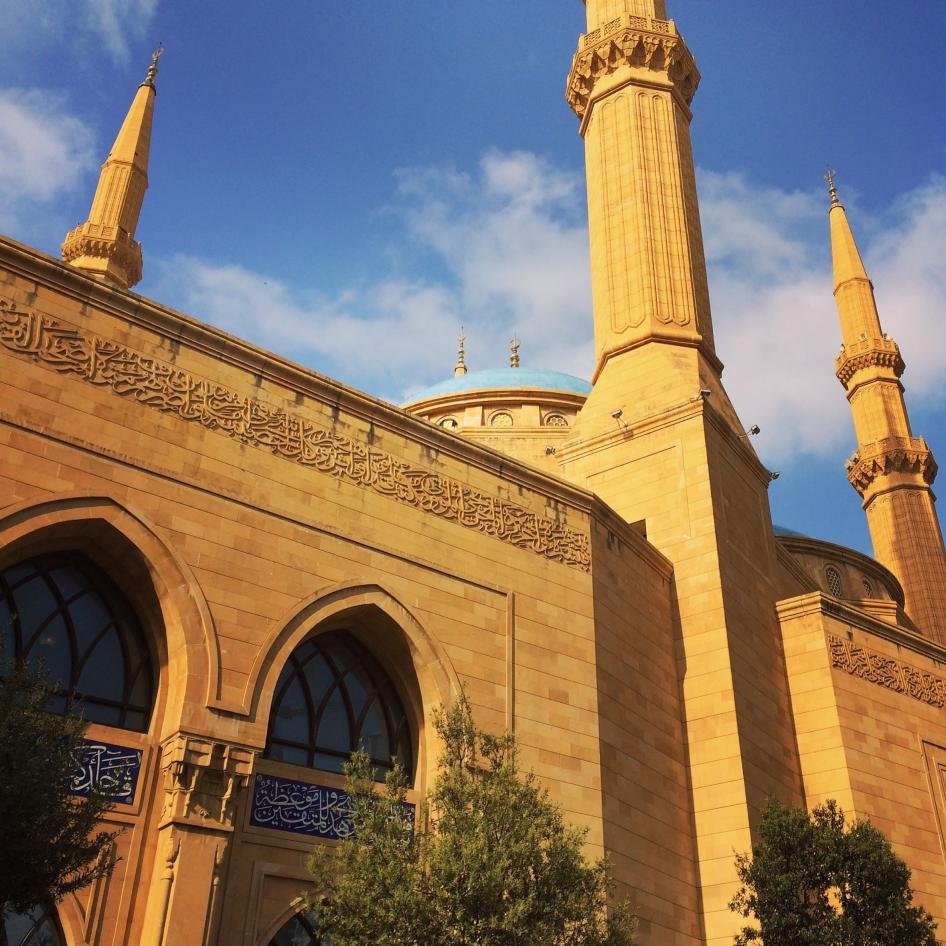 For most people planning their next holiday or trip away, the Middle East may not quite enter onto their radar. Sadly, this is a region that rarely escapes the news, often for the wrong reasons, and it is true that the British Foreign Office would rather we avoided certain countries; a quick check of their...