Films to go see in December 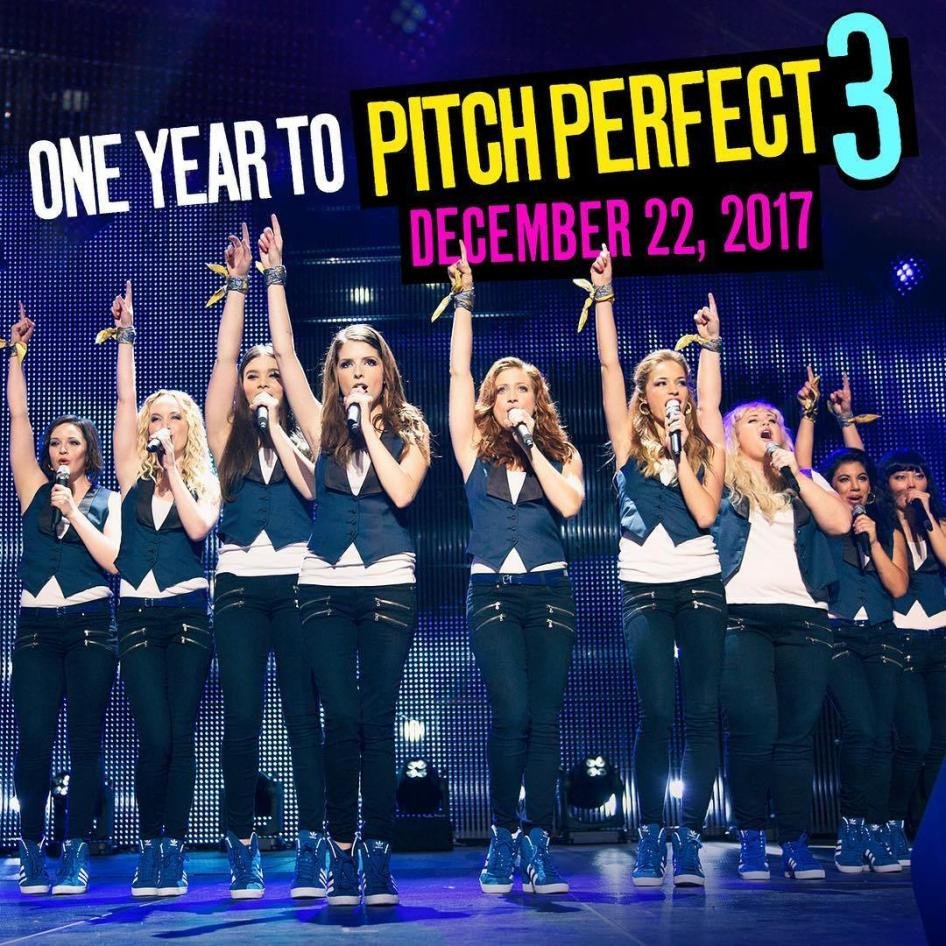 The Disaster Artist Release Date: 1st December 2017 The Disaster Artist is a biographical comedy-drama film, produced and directed by the multitalented James Franco himself. It’s written by Scott Neustadter and Michael H. Weber, who both worked together to write screenplays for popular films like “500 Days of Summer” and “The Fault in our Stars”....
8 Vegan baking recipes to make this Christmas 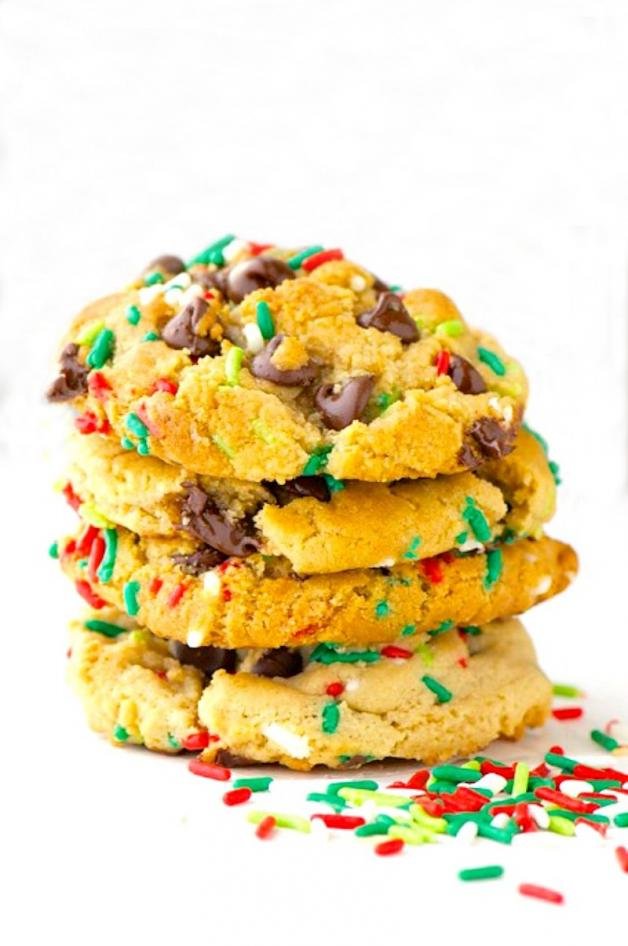 Before going vegan I was under the impression that I would never really be able to enjoy sweet treats, or baked goods ever again… We all know that typical vegan stereotype of solely consuming potatoes… Well I thought that was going to be me – but fortunately I was wrong. Although vegan baking can be...
Call of Duty: WW2 Review

I played Call of Duty WW2 on the midnight of its release date and I’m glad to say that it was definitely worth the wait. I always find it challenging to decide what to play first when a new CoD game is released: campaign, zombies or multiplayer – multiplayer usually wins. For the first few...
Films to go see in November 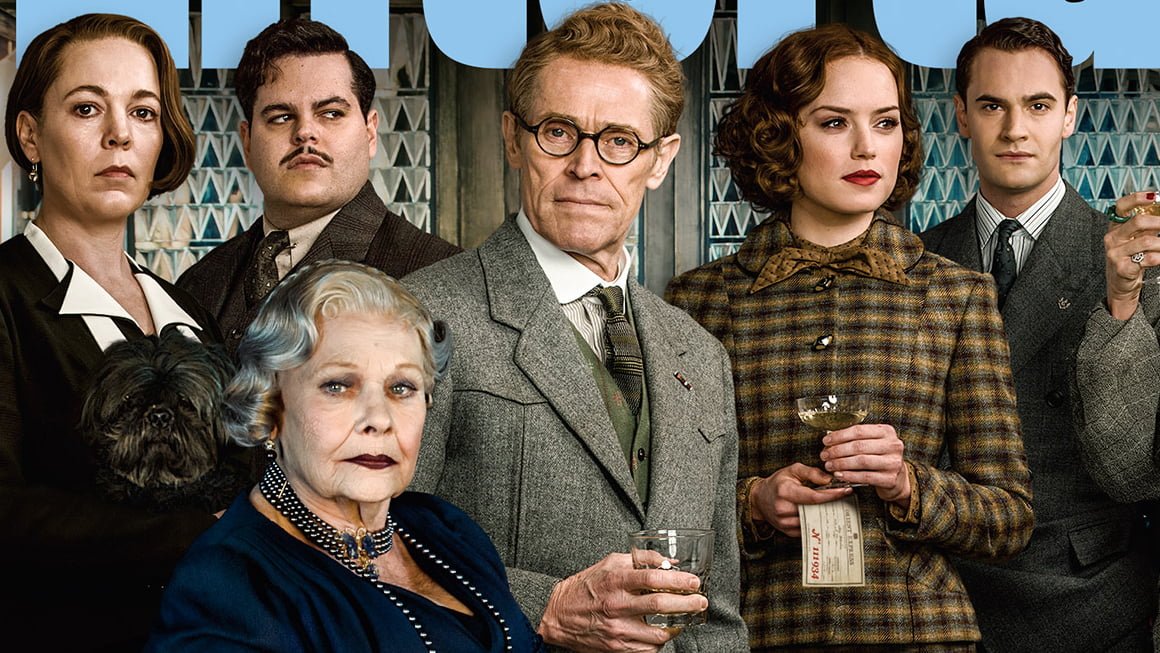 A Bad Moms Christmas Release Date: 1st November 2017 This wacky comedy, directed by Jon Lucas and Scott Moore, is a sequel to the hilarious and relatable ‘Bad Moms’ film, which was released in 2016. It stars Mila Kunis, Kristen Bell, Kathryn Hahn, and a few newer faces that play stressed out, American mums. If...
4 Ways to Keep Fit Outdoors 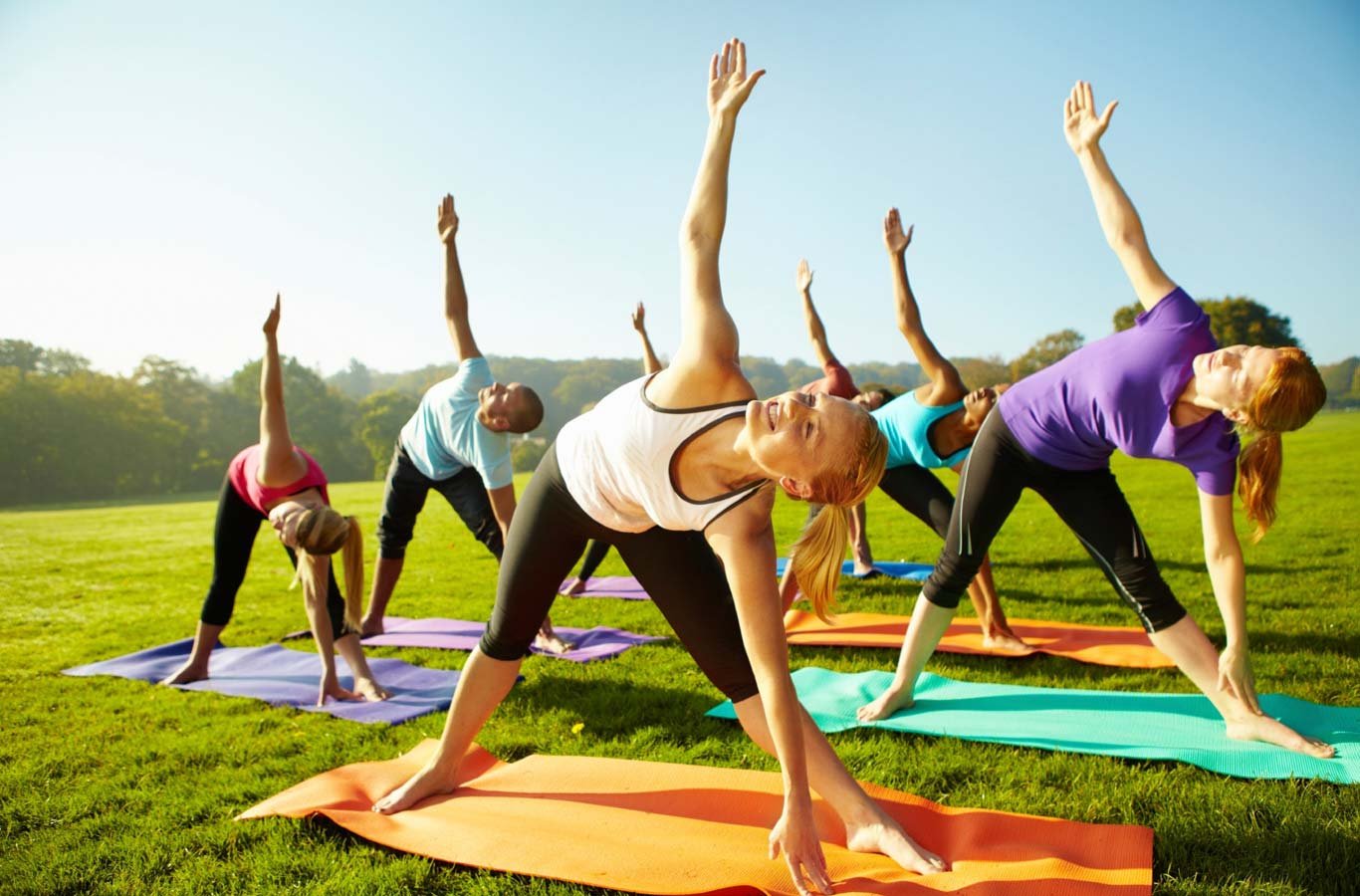 So very recently I discovered that the gym is NOT for me… and after that, I also discovered that home workouts were also NOT for me. Although, thankfully I found that I did enjoy getting fit outdoors because it can feel as if you’re not even exercising. What’s better than exercise that you don’t realise...
9 Ways to have a great Staycation 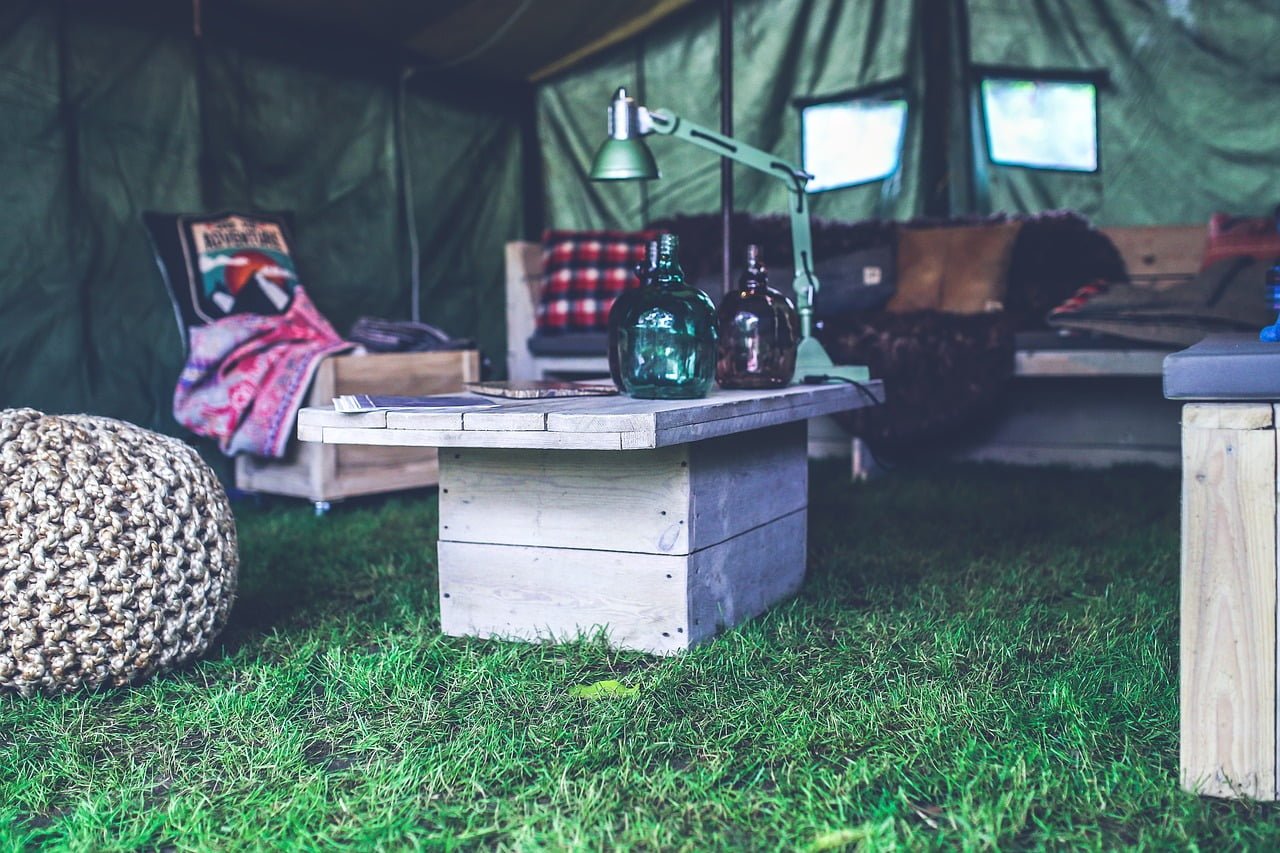 Going on holiday in the UK can be either really great, or potentially the worst and most boring holiday of your life, so in order to avoid having a terrible staycation, there are a few things you can prepare for. All you have to do after that is pray for good weather! Bring a New...
Three spooky podcasts you should listen to 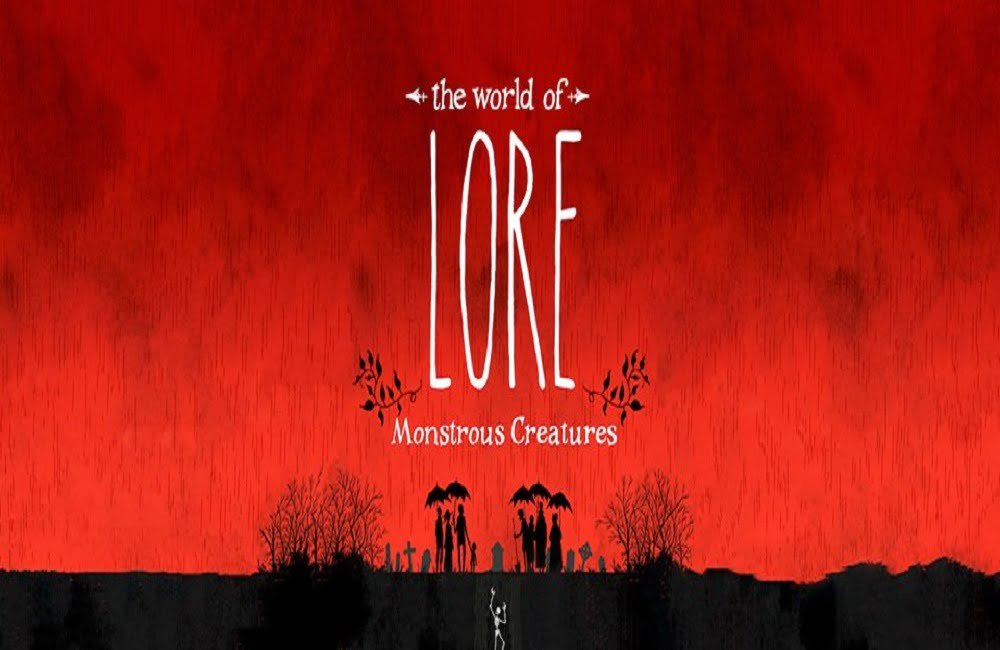 I’m a bit late on the podcast hype, however, I’m kind of glad because now I have a huge amount of episodes to catch up on. There is nothing better than getting cosy in a nook, with a hot beverage, and listening to a good podcast. I absolutely love all things scary and sinister, and...
Tips for keeping makeup in place during the heat! 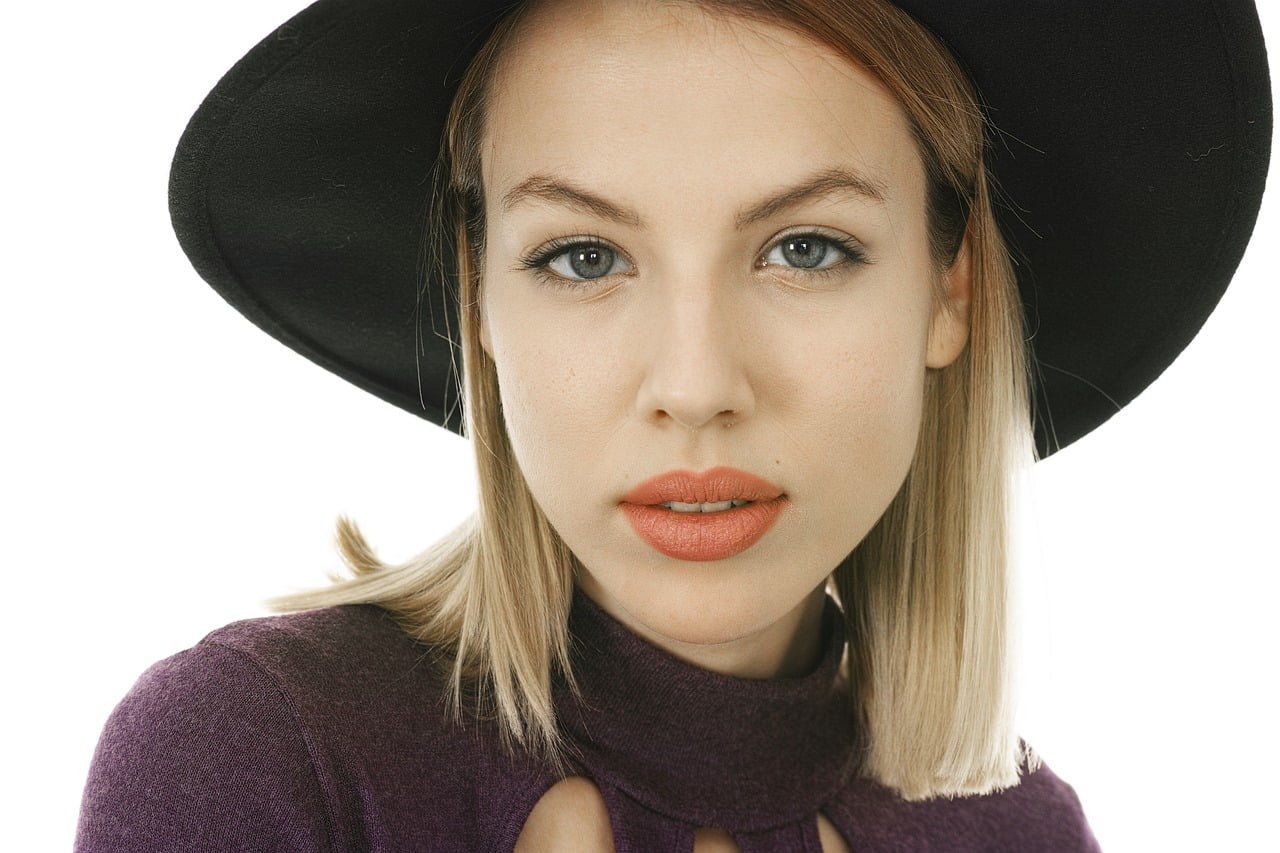 Remember the summer we had a few weeks ago - seems like a long way away doesn't it. Well have no fear, there's still time to get some sunshine before the Autumn - and when the sun does appear, here are some tips to ensure your make-up doesn't get all spoilt. Cleanse Skin Regularly exfoliate...
Graduation beauty tips 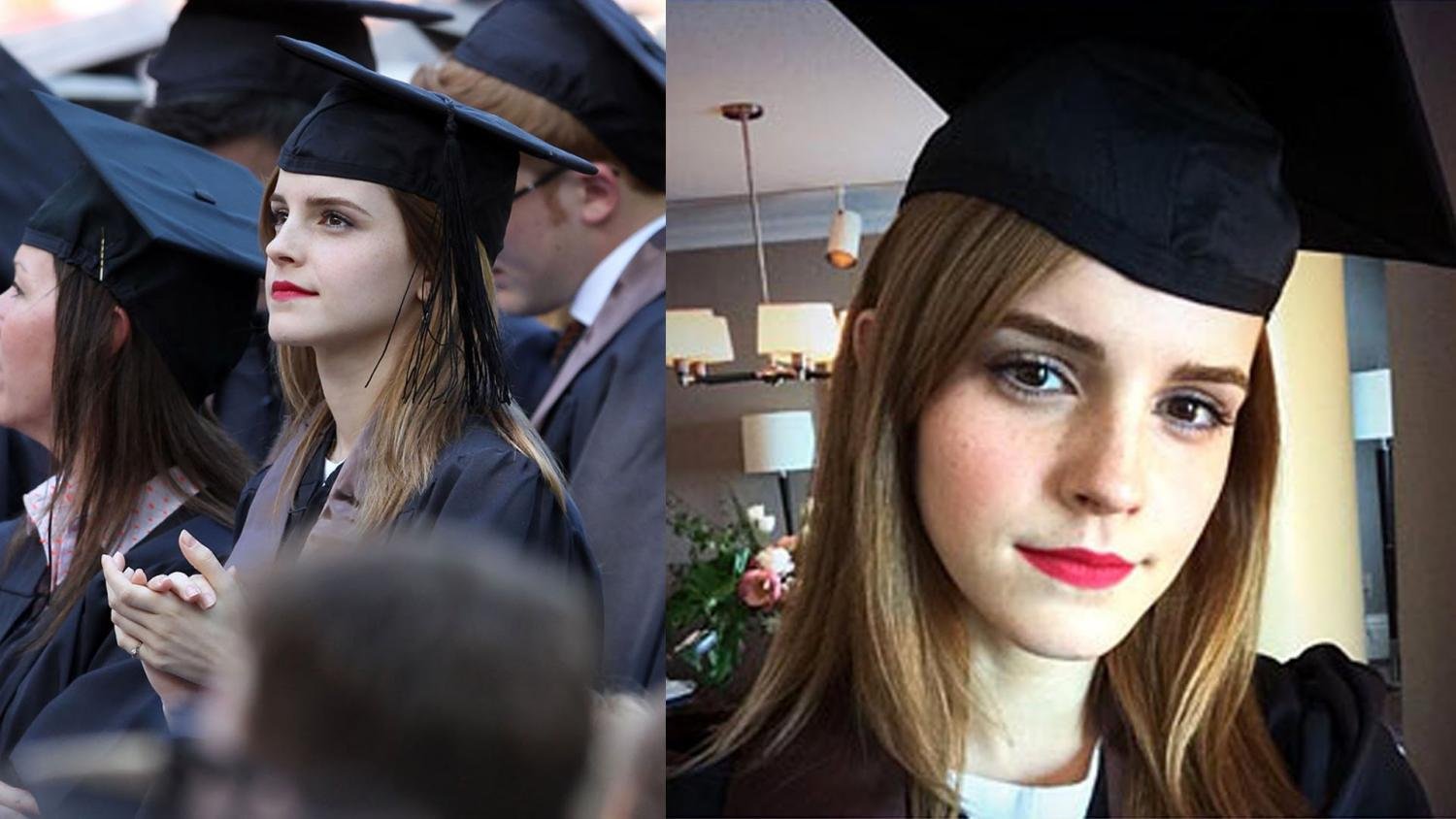 Graduation time is coming up for some (including myself), so here are some beauty tips that I have researched and came up with that I’ll probably be using too! Before the day Hydrate I know this may be annoying to hear all the time from celebs and Instagram models, but it really does make a...
Top tips for moving into student housing 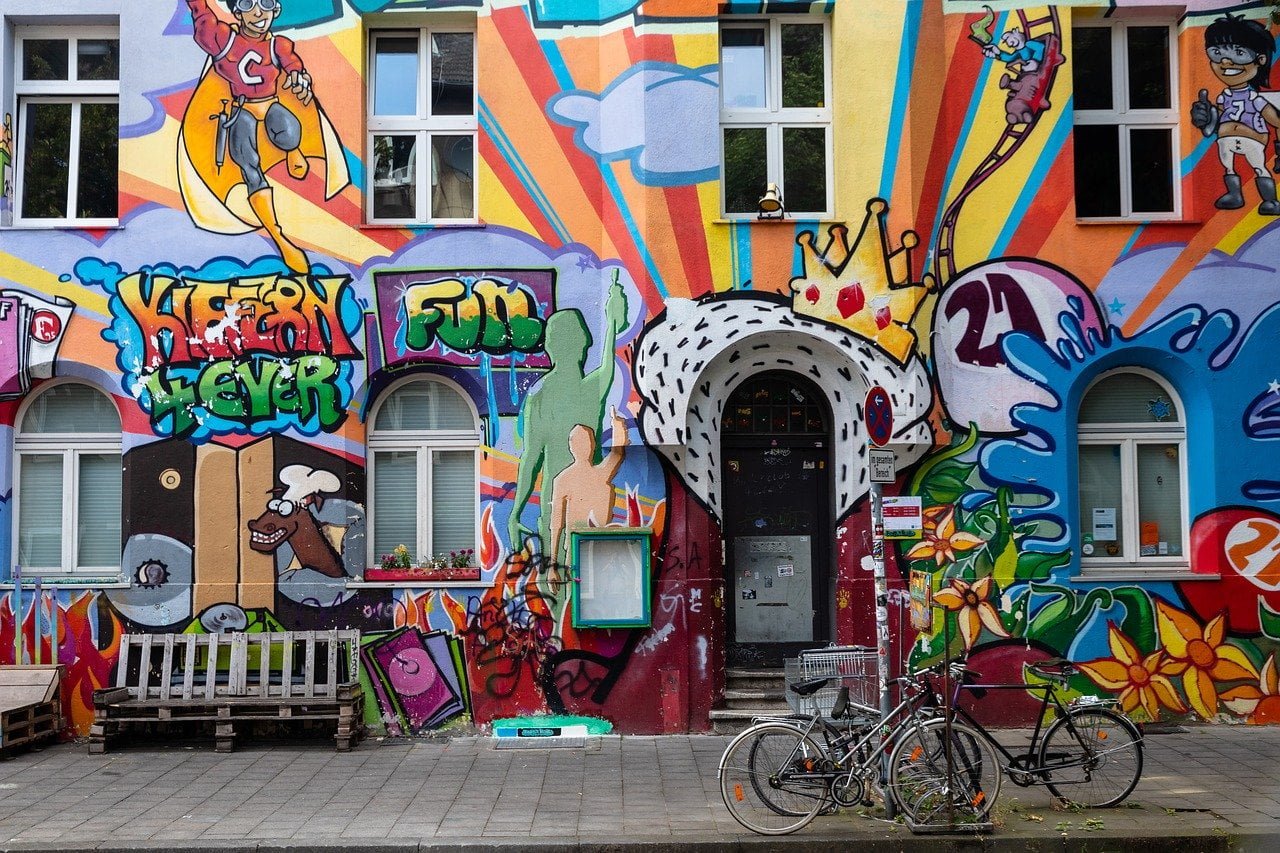 Moving into a house for the first time can be super daunting, especially when it’s with people who you’ve only known for a few months. There are often many rumours going around which insist landlords are evil and student housing is a rip-off, and that you’ll want to kill your housemates within a month of living there. I...
Transformers: The Last Knight Review If it’s huge robots wielding swords whilst fighting robot dragons and dinosaurs you want… then that’s what you get. Michael Bay’s fifth film isn’t pleasing most critics, but I feel that some people choose to disregard the obvious, fantastic visual experience that you get in this franchise. Of course robot dragons are unnecessary, but it’s great...