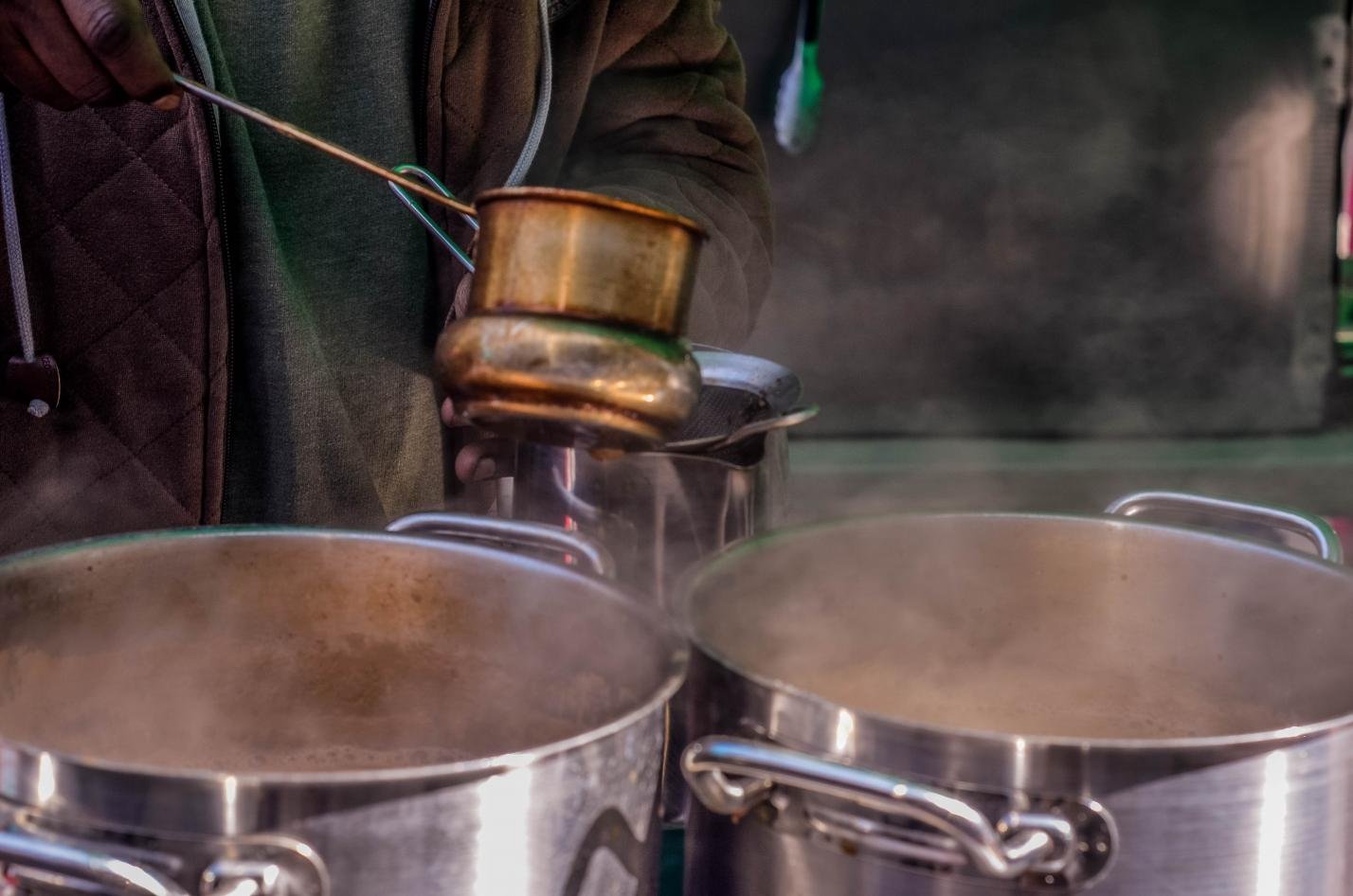 According to the UN’s refugee agency, the number of refugees who have fled Syria since the beginning of the war, six years ago, is equal to five million people. According to the International Rescue Committee, another “1.2 million people [are] seeking safety in Europe”.  Chaigaram Pranav Chopra, London-based consultant and founder of Chaigaram, found himself...
Review: Love Me by Gemma Weekes In ‘Love Me’ by Gemma Weekes, you get to discover the story of this London girl named Eden, who’s in her mid-twenties, directionless and insecure. Eden is a girl who had the chance to fall in love with her best friend in her teenage years. Her family situation is not ideal, nor is her professional one....
Untitled 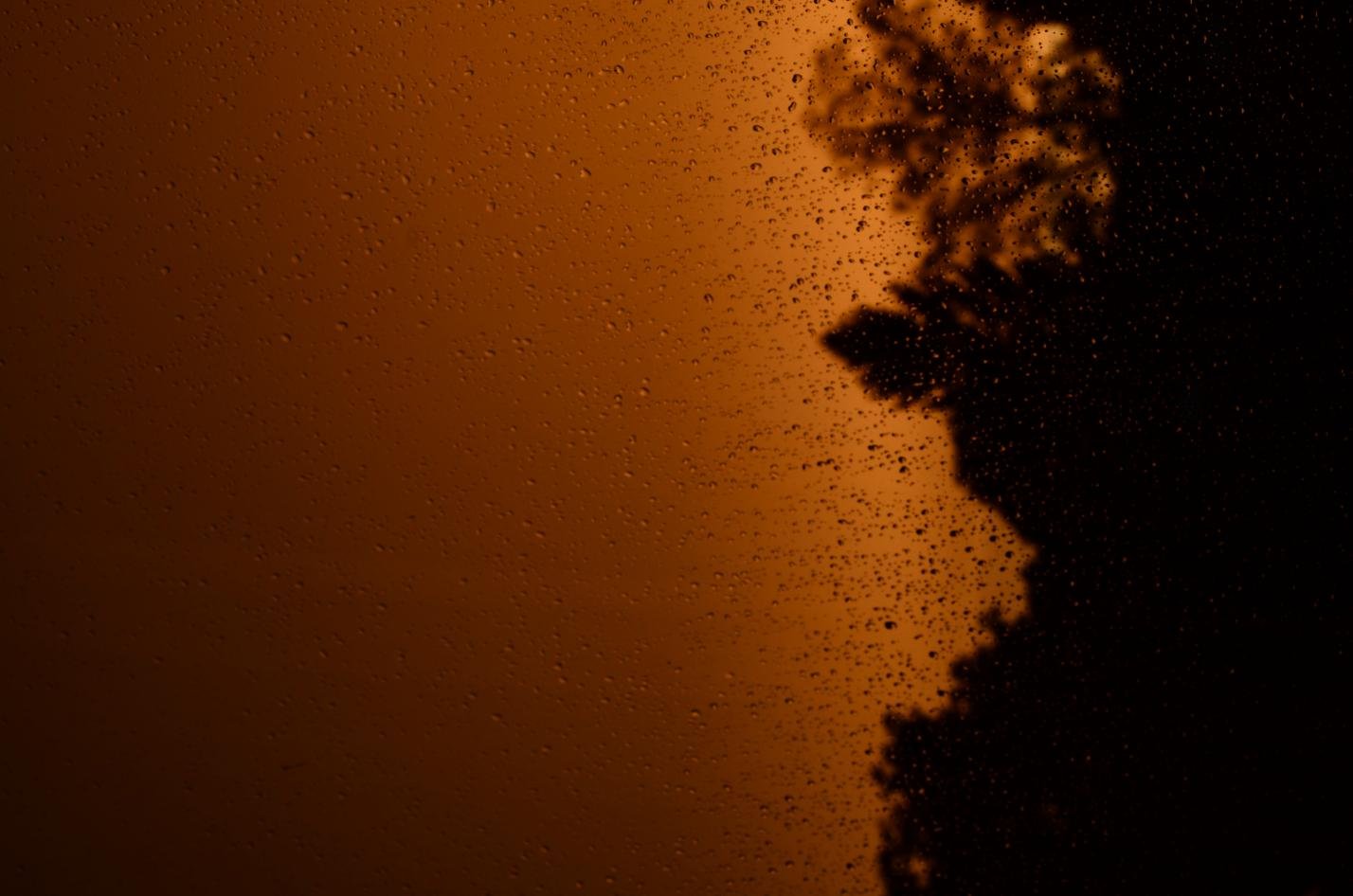 If you are reading this, it means I have not survived.  My name is Alex Jefferson. I was born on November 16th 1935, in Los Angeles, California. My father was Stefan Jefferson, doctor in physics and my mother was Nora Jefferson. They had three boys, Mason Jefferson, Michael Jefferson and myself. My two brothers...
How the Ssshake app can help you network 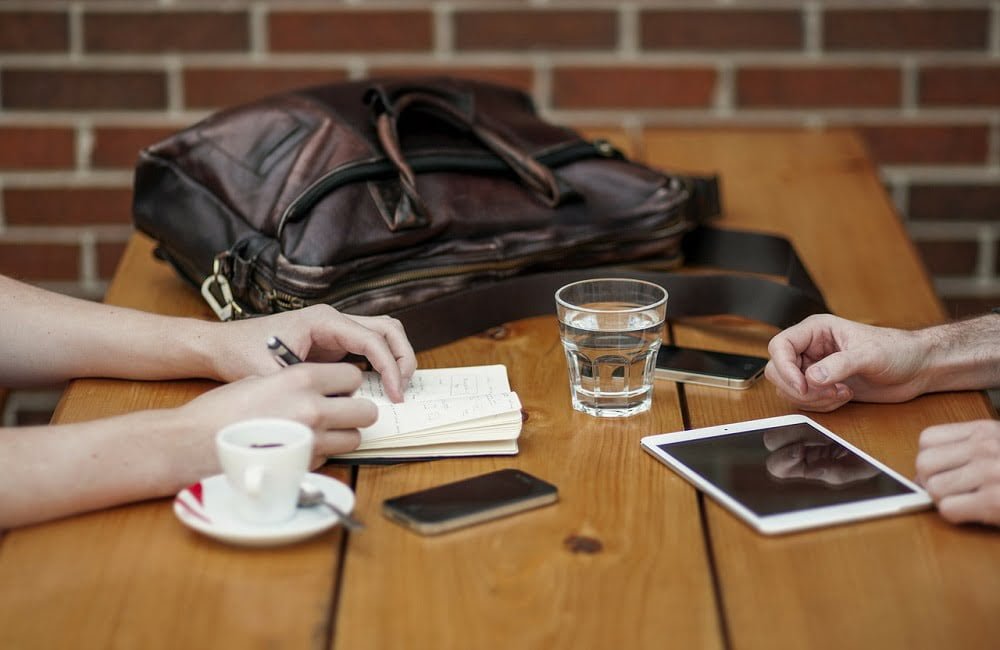 How do you meet new people in a city like London where there are 8.6 million inhabitants? Also, how do you meet people in a city you’re visiting for a precise period? French-Italian Londoner, Valentine del Giudice, co-founder of creative community ssshake, told me that the only option she had was Tinder. This was in Finland...
Top 10 summer songs of 2017 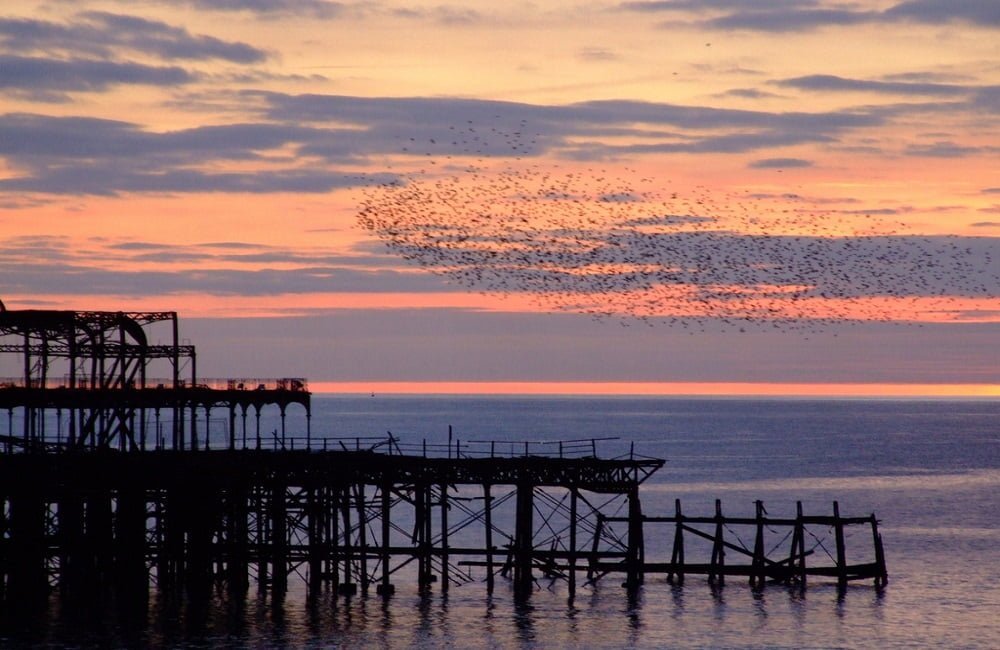 Is trying to find the perfect song to dance to while you’re with your friends in someone’s garden or if you’re lucky enough during your trip, a struggle for everyone? Everyone has different tastes and is in the mood for different kinds of songs, right?  However, if you listen to these ten songs, I think...