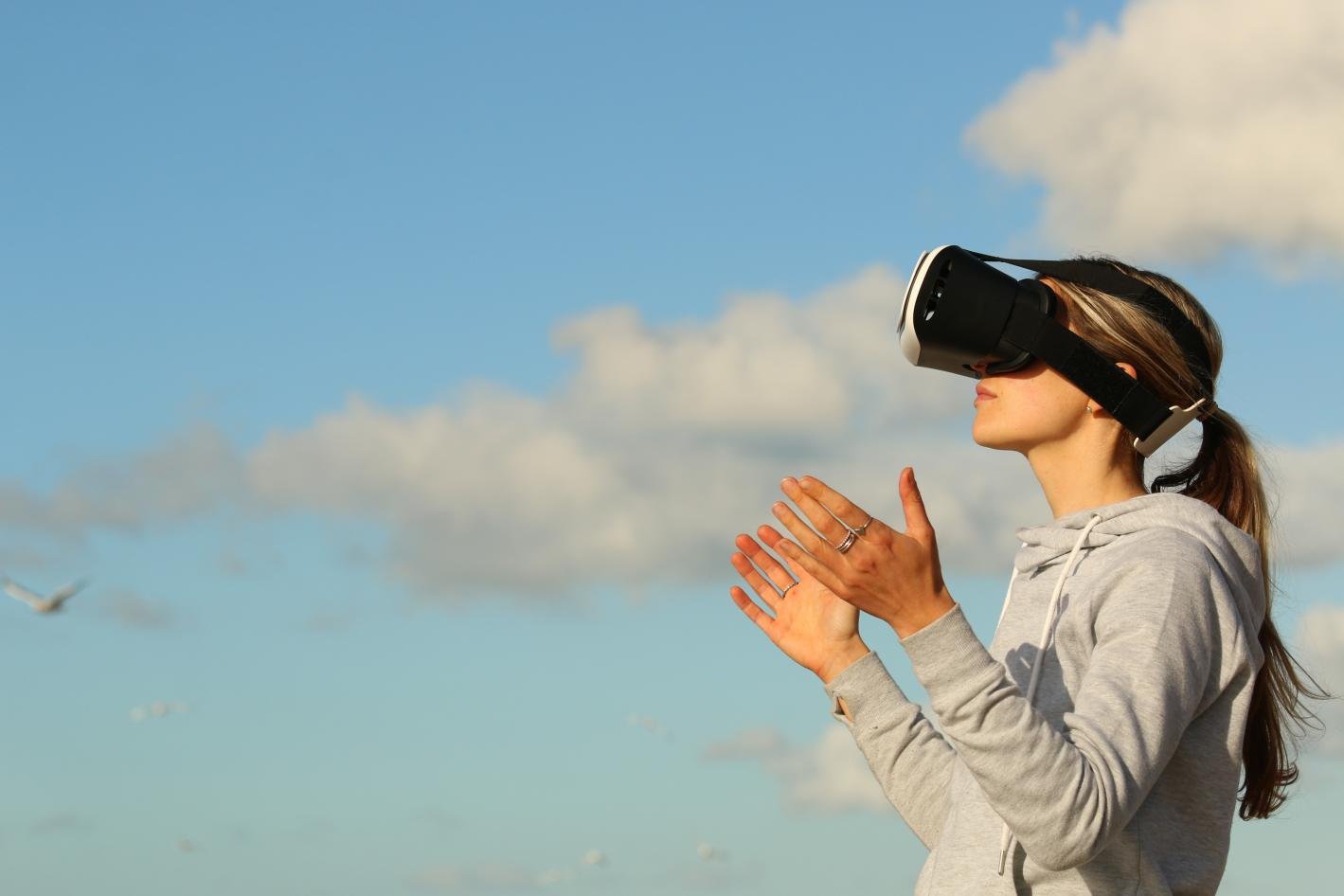 Motor vehicle design has been the source of great intrigue and enthusiasm since we first advanced from using the horse-drawn carriage. It’s a type of precision engineering that informs both style and performance; where every minor detail is felt in the ride of the car, from gear changes to steering sensitivity. Design and manufacturing has...
DevOps: The new role changing the world of computing 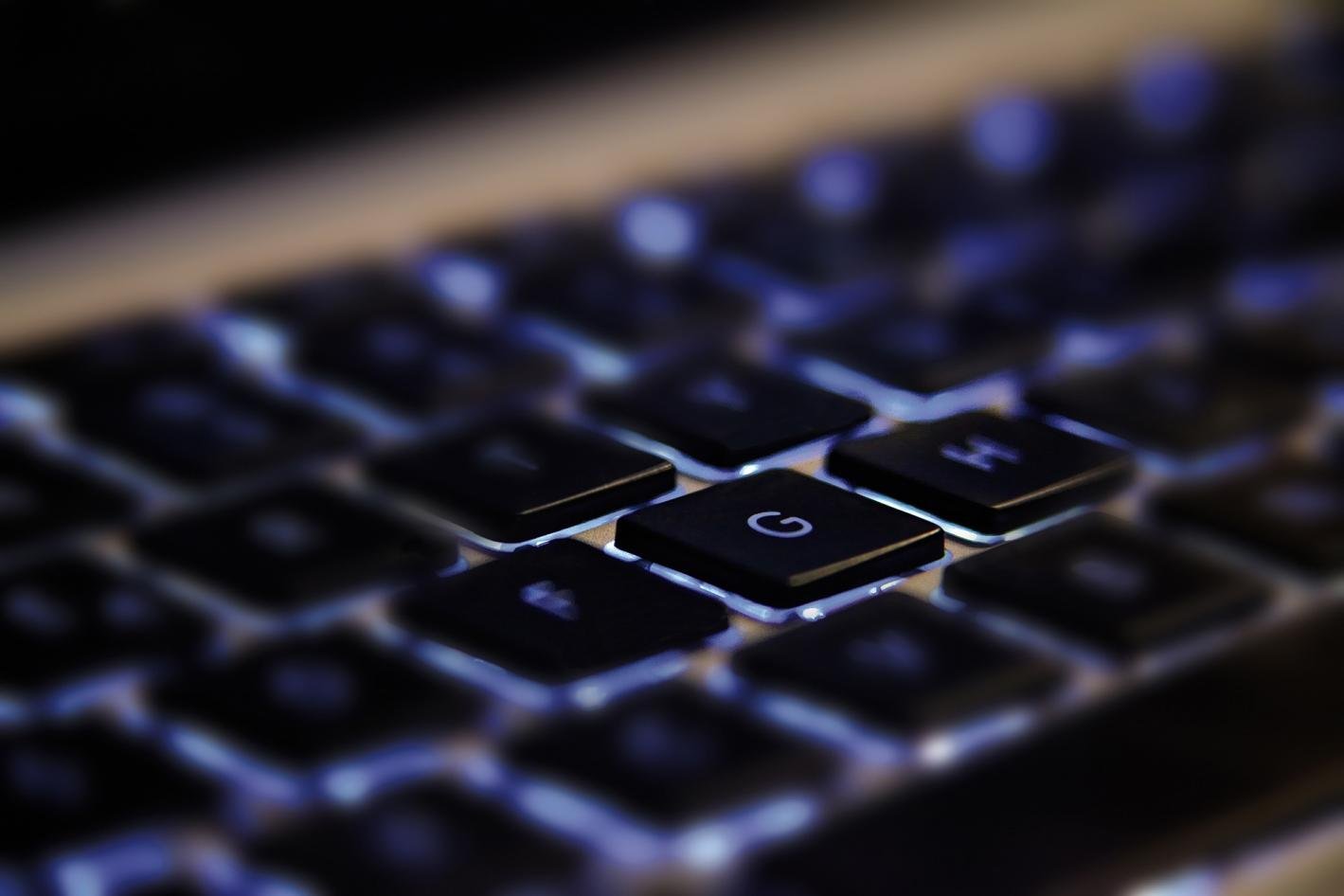 The world of computer development is a constantly changing platform, and the latest buzzword doing the rounds in the technology sector is DevOps. Integrating the two primary operations of a software company Development and Operations, DevOps is pointing a company more toward automation thus increasing its productivity and output. The IT industry offers many job...
Five reasons to consider a job in tech 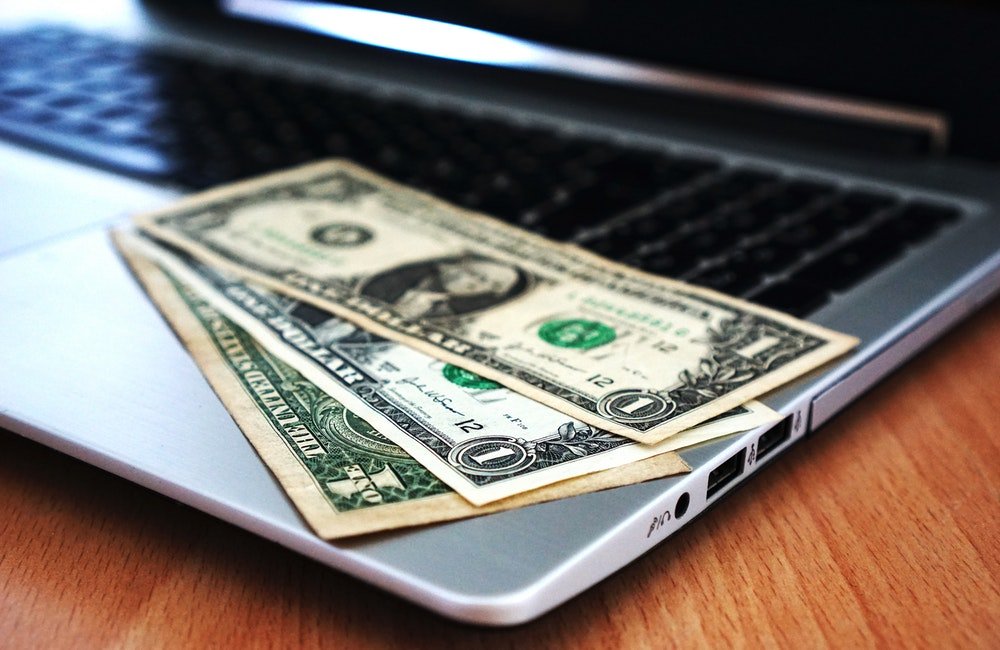 The world is changing and so are the career opportunities available to us. Up to 30% of existing roles will become automated within the next 15 years, says a report by the consultancy firm PwC. This leaves the workforce facing a real dilemma – stay where you are, or swap career paths?  A role in...
The history of the Java programming language 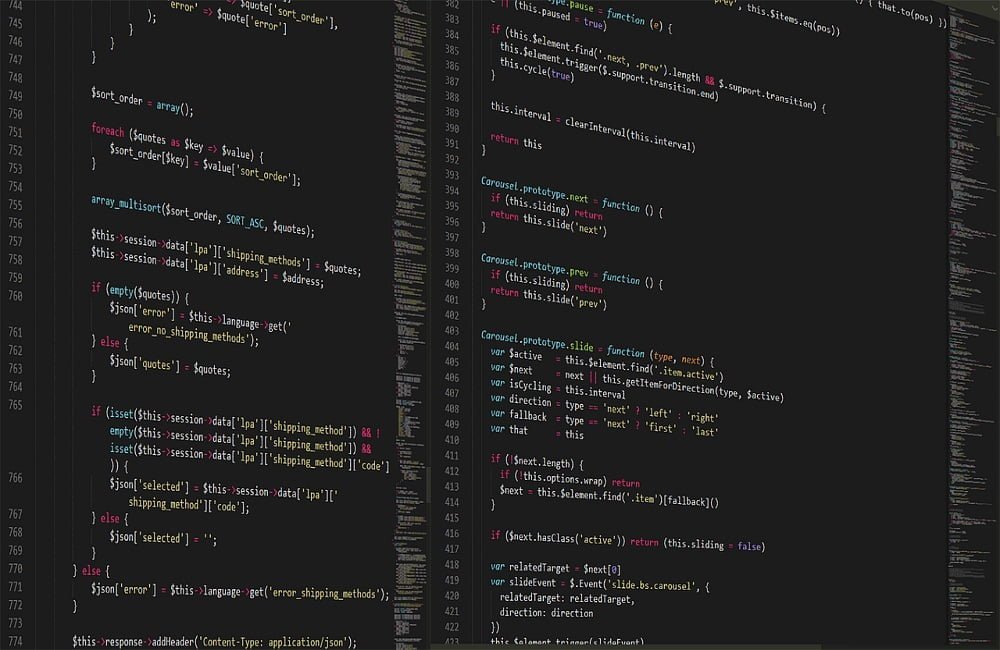 Unless you have been living under a rock, you will surely have heard of the Java programming language. As Java turns 22 years old this week, we take a quick look back through the history of the language to see just how far it has come. It started in 1990 when, frustrated with C and...
Why are there so few women in tech jobs? 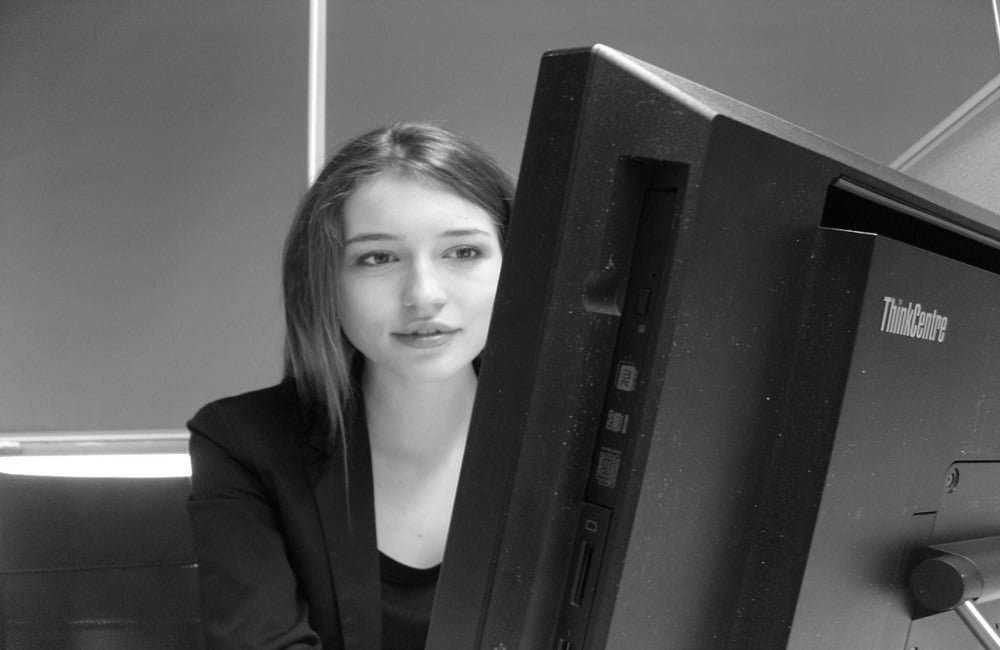 In the UK, women make up 50.7% of the general population. They also achieve 5 or more A* to C or GCSE or equivalent grades more than men (63.6% female compared to 54.3% male). The percentage of all first degree graduates who identify as women is also in their favour at 57%. Yet, despite all...