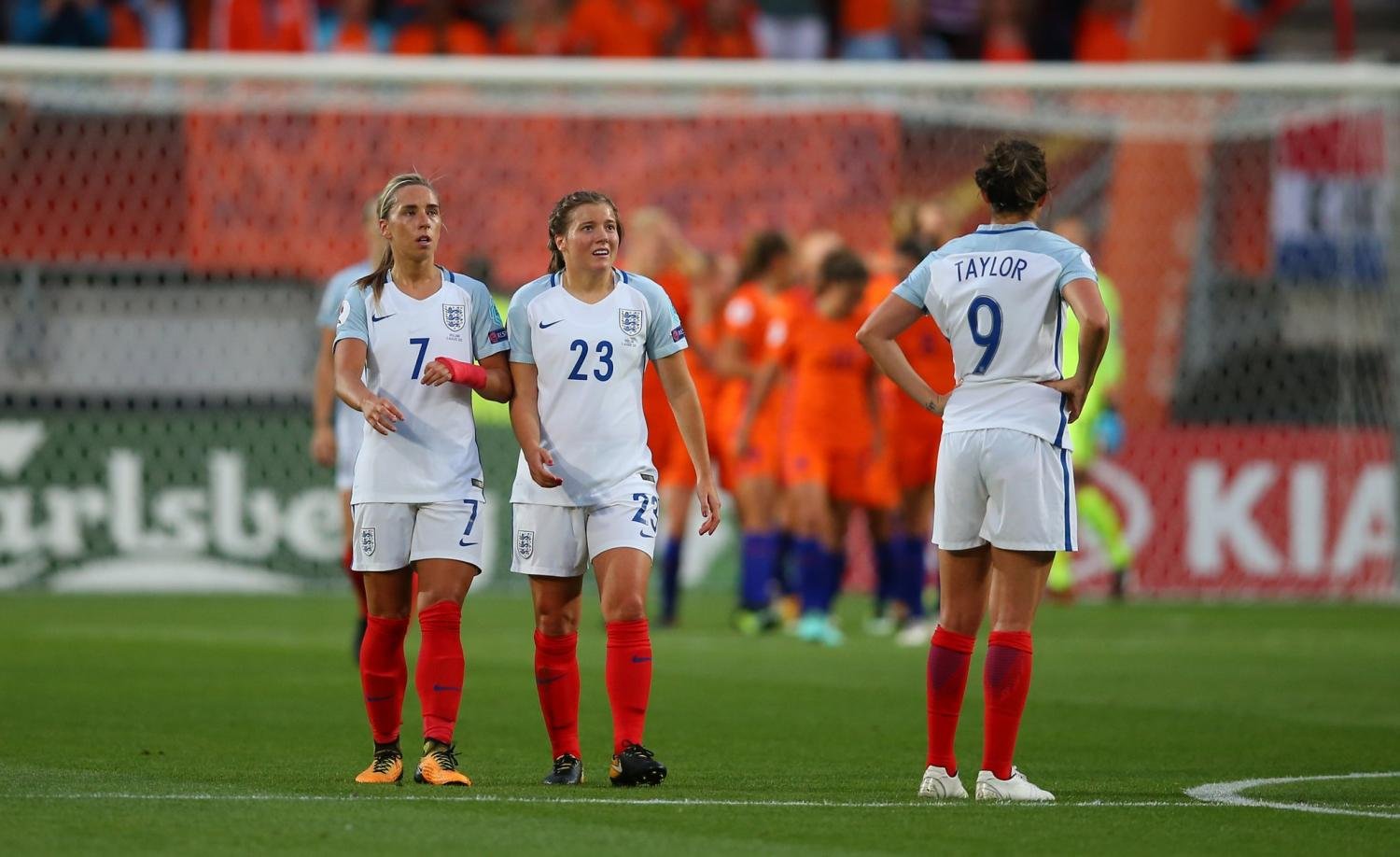 Sunday 16th July 2017 marked the opening of the Women’s European Championship in the Netherlands. Where 16 teams would battle it out on the field to determine who were the champions of Europe. Although many countries who qualified had competed previous in the tournament for other it was the first time they had qualified for...
German Dominance 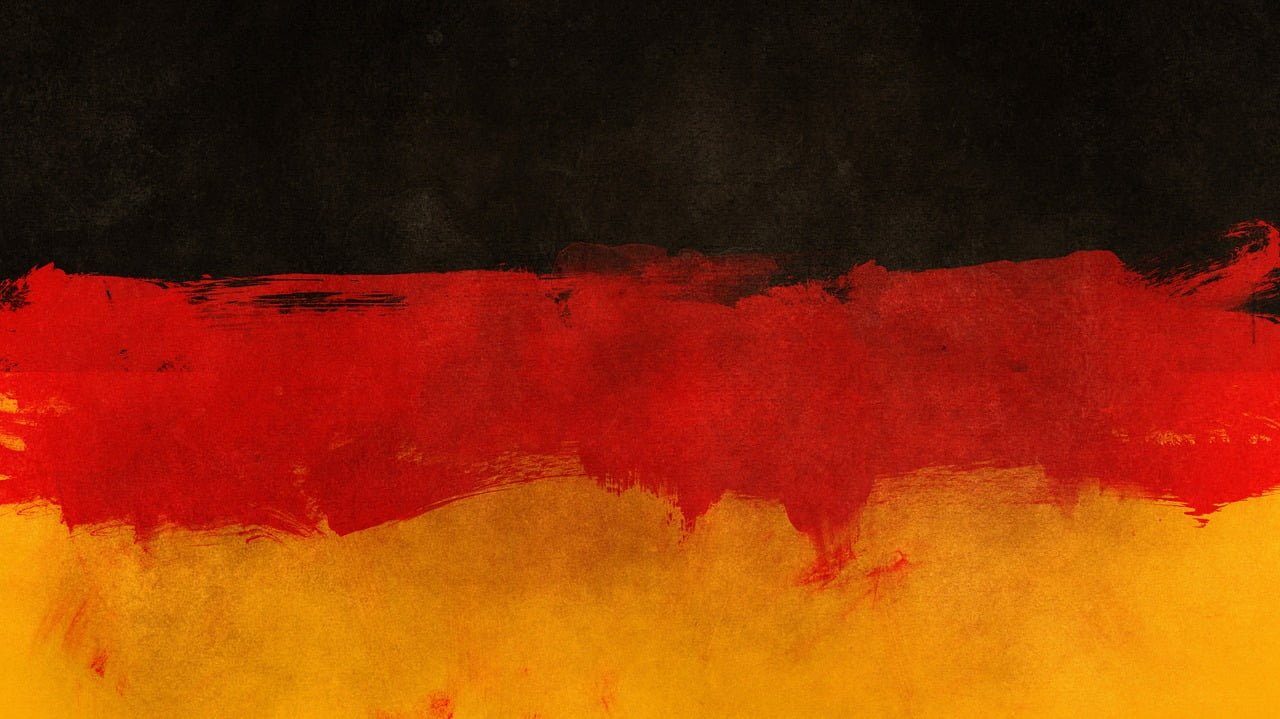 German have always been known as one of the football giants in world football, with countless greats of the game in their past and current squad. With the country continuing its dominance by winning 2017's Confederations Cup and Under-21’s European Championships, could they emerge to be in complete dominance in world football? Especially with so many big...
French or French: Who won the Women’s Champions League Final?
Thursday June 1 brought us the Women’s Champions League Final between Lyon and Paris St-Germain. The Cardiff City Stadium was filled with over 20,000 spectators to see the two French clubs take each other on. And with these two clubs having two of the biggest budgets in women’s football, it was sure to be a good...
Preview: Champions League Final 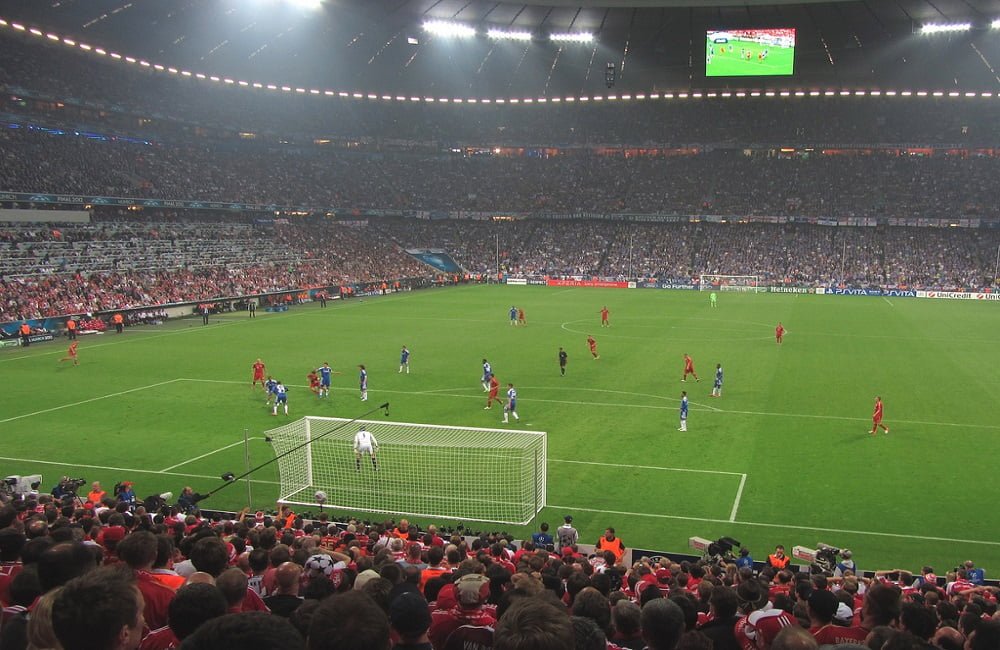 As the footballing season draws to an end for the summer we have one last major game in the Champions League Final, which sees Real Madrid take on Juventus in Cardiff, Wales. The first fixture between the two footballing giants was a quarter final match during the old European Cup in 1961/62. It ended in a...
Scotland, England and the World Cup 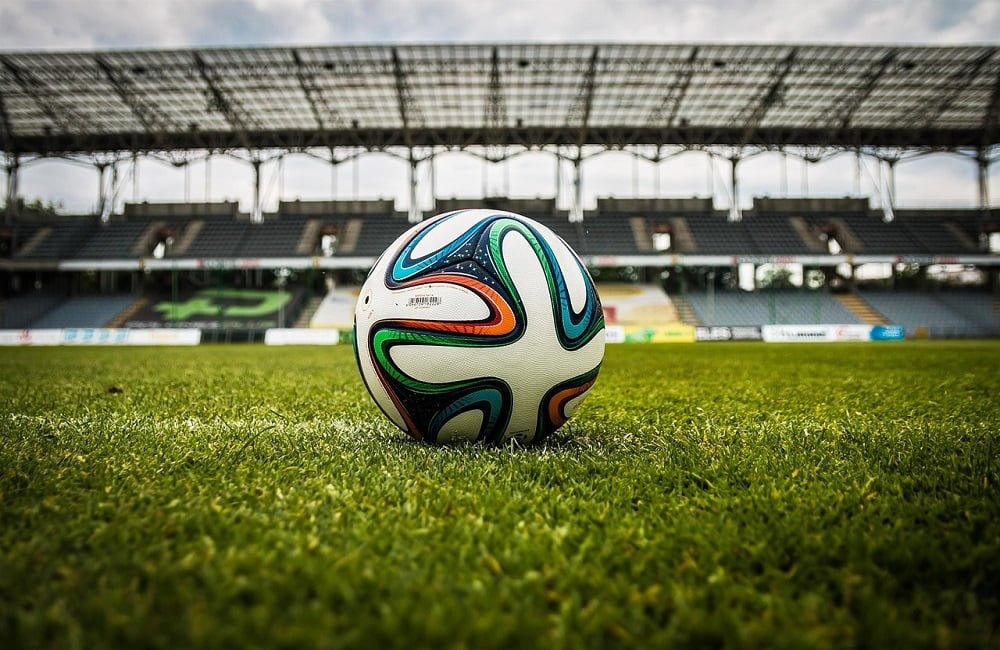 The first taster of Scotland v England games occurred in 1872 where the two countries played in an international friendly which ended in a draw. Although the first game ended in a draw the second game was certainly a thriller. The second international friendly fixture these two countries played was in 1873 which saw England...
Preview: The FA Cup Final 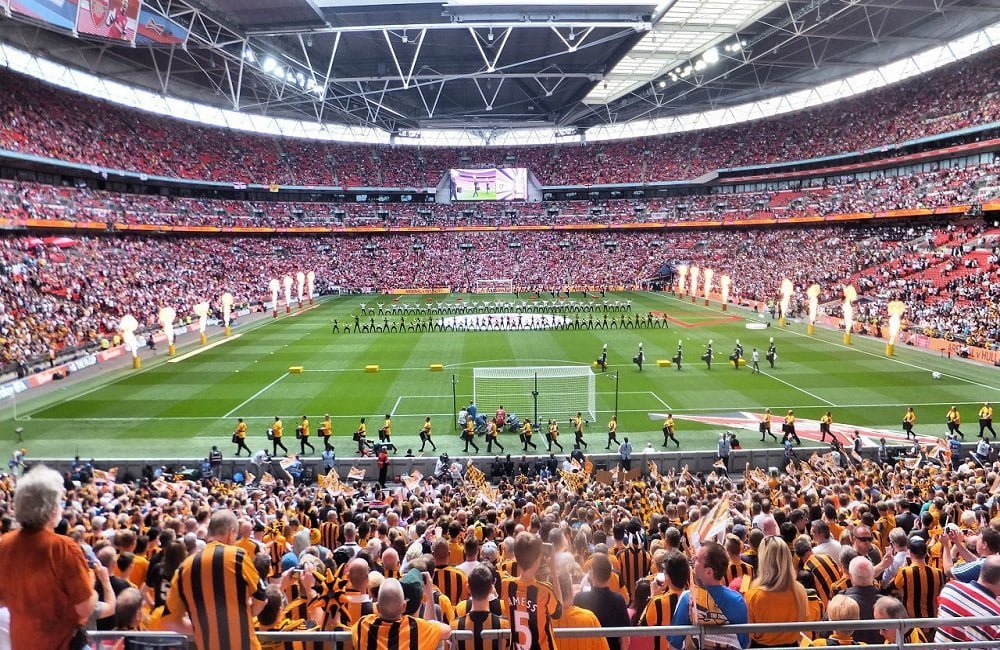 The FA Cup is the oldest association football competition in the world of football. With its history dating back to 1871, a staggering 146 years ago, it certainly has a lot of memories in its book. It's safe to say today's competition has come a long way since the first final between Wanderers & Royal Engineers, where a grand...
Encouraging more women in sport 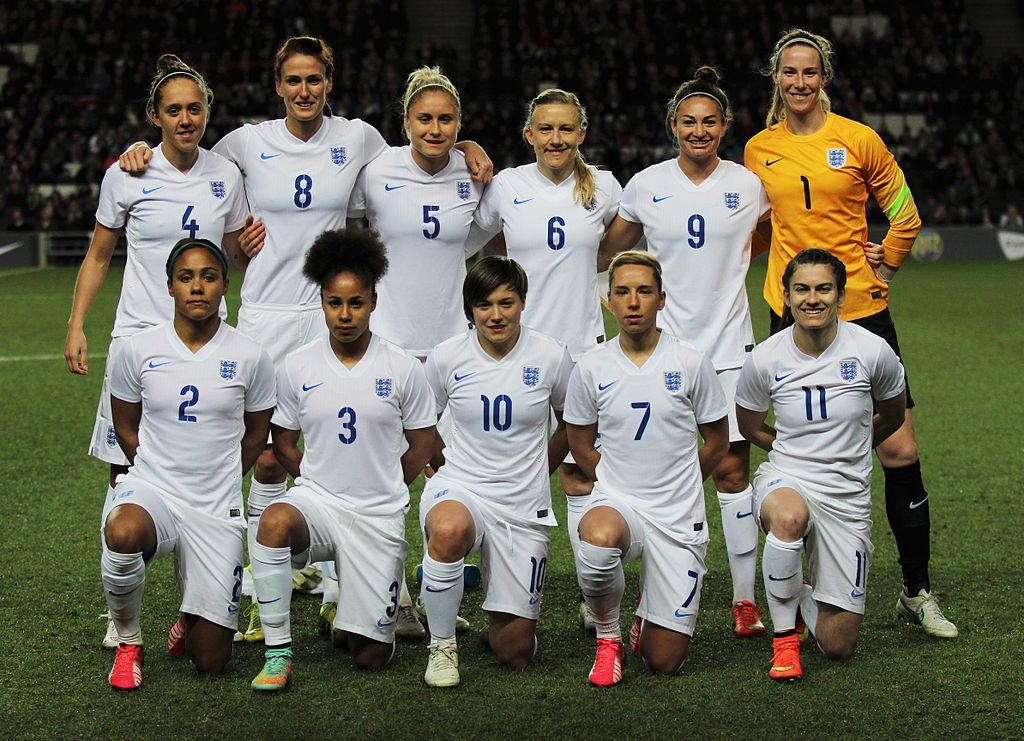 The Scottish FA have launched a new campaign of girls only soccer centres to try get more girls involved in the sport. These centres are based across Scotland and are named after some of the Scotland Women’s National team members. The idea behind these centres is to raise the profile of girls football and try get more girls...
Parents vs Coaches: the fight for control in grassroots football 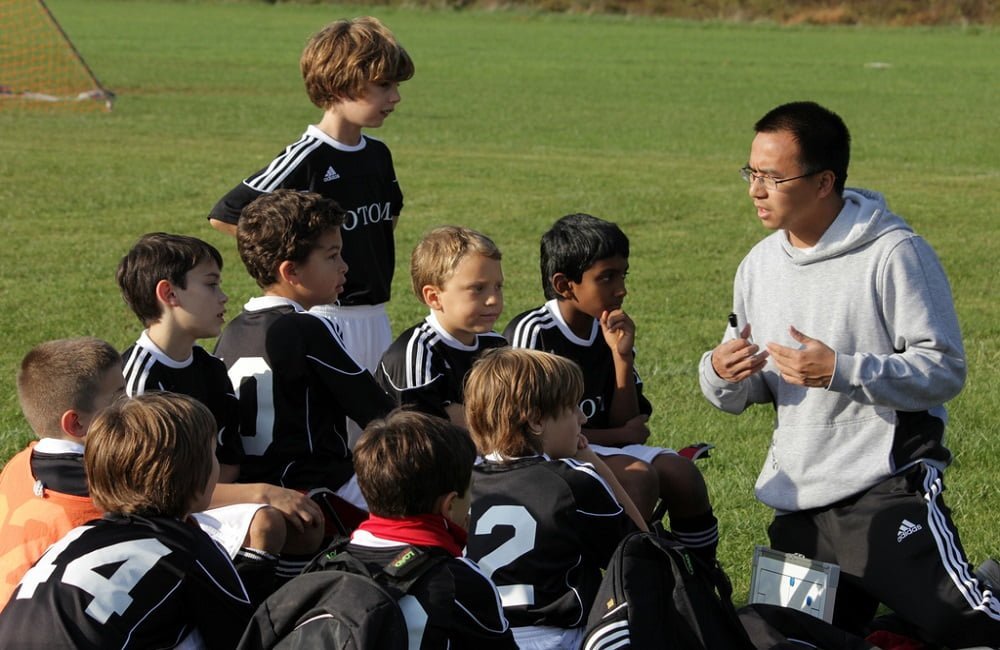 Grassroots coaches are the individuals who keep the youth game alive, educating youngsters about all things football. They give up their free time to work with these young enthusiasts, with around half of the coaches involved with grassroots coaching being volunteers and the other half being a mix of paid roles and parents of children. When parents interfere Ask...
Season Review 2016/17: Rangers FC 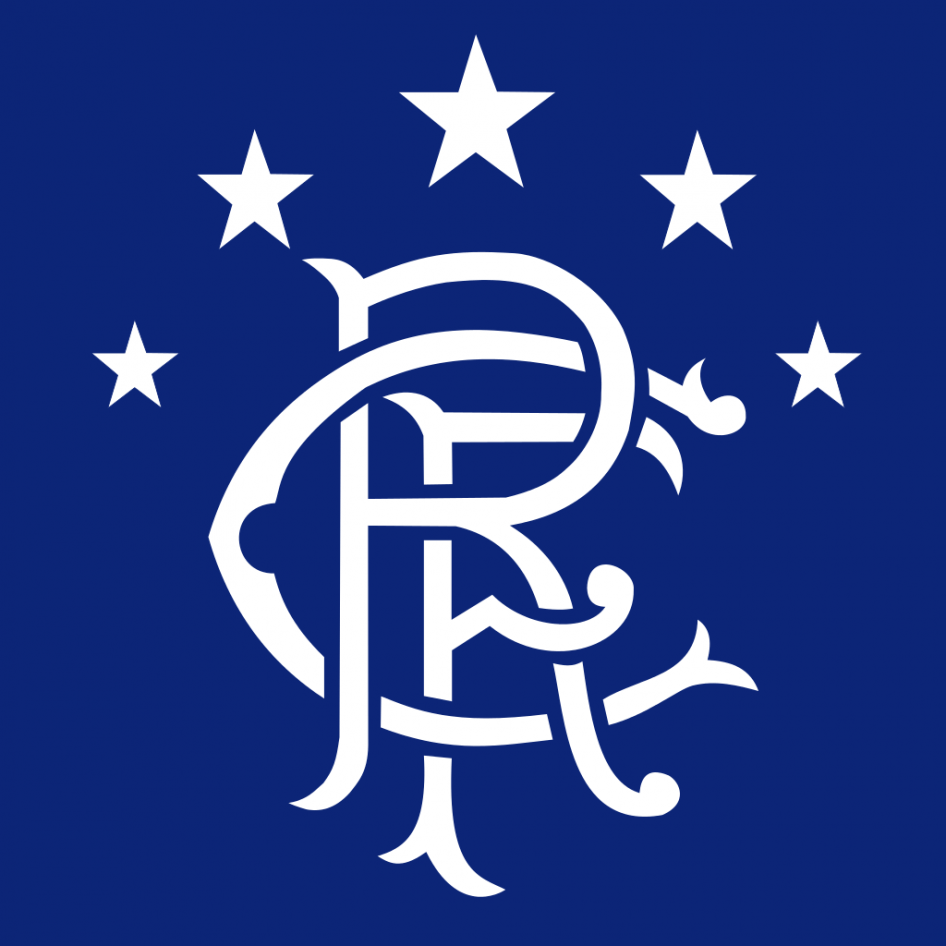 The mood among fans Frustrated. Annoyed. Irritated. Angry. These are just some of the emotions Rangers fans have had to endure this season. We had hoped for better from the start having gained promotion through winning the Scottish Championship with a good squad. Fans rightly thought that the team could expect a good run in the Premiership but...
The future of Notts County women’s football 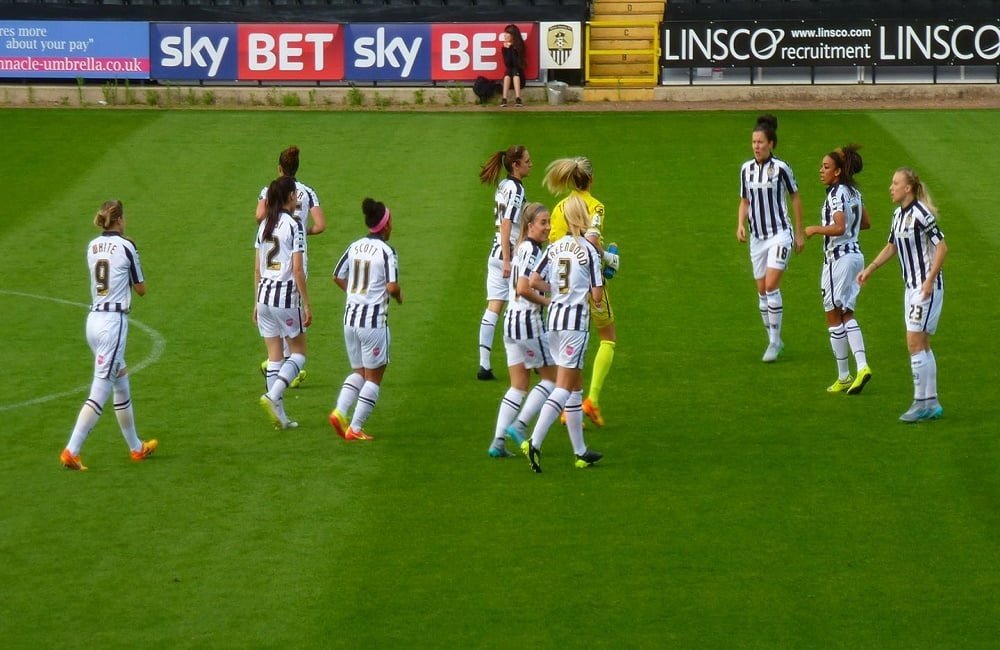 With the Women’s Super League spring season set to kick off on 23rd April, all teams have been preparing for their opening fixtures. The teams were in training all week to get set for the games, when on 21st April the season had ended before it had even begun for one. The beginning of the end Notts...
To publish injury images or not to publish? 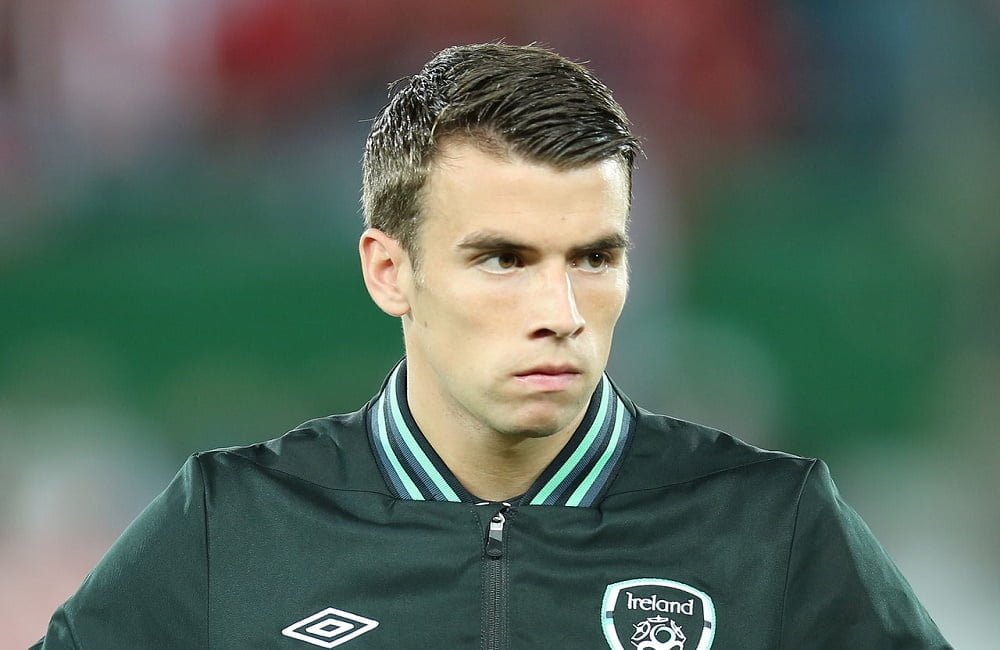 Graphic images of broken legs aren’t to everyone’s taste, so is it fair to have such images possibly blown up on the back page of a newspaper? Knowing people of all ages can see it, would it put people off purchasing the paper? Horrific image Given the horrendous double leg break Seamus Coleman suffered a back in March...
Why the Women’s FA Cup needs more attention 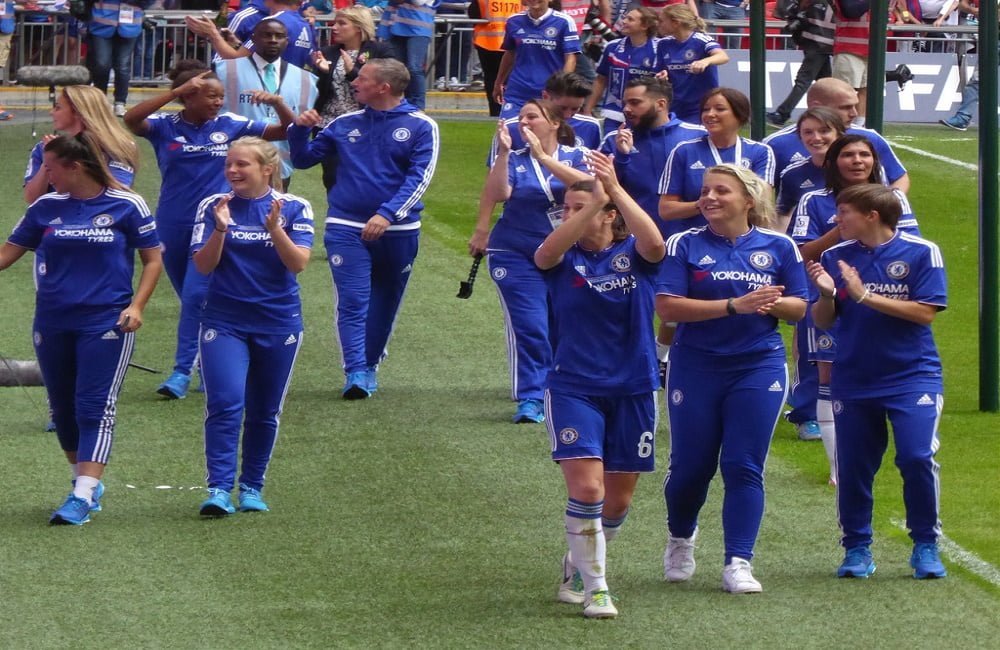 The Women’s FA Cup is now at the semi-final stages and four of the biggest teams in women’s football are battling it out for the trophy. Would you have known that if I had not just mentioned it? Who would have known there were even games being played seeing as they receive little to no acknowledgement​ in...