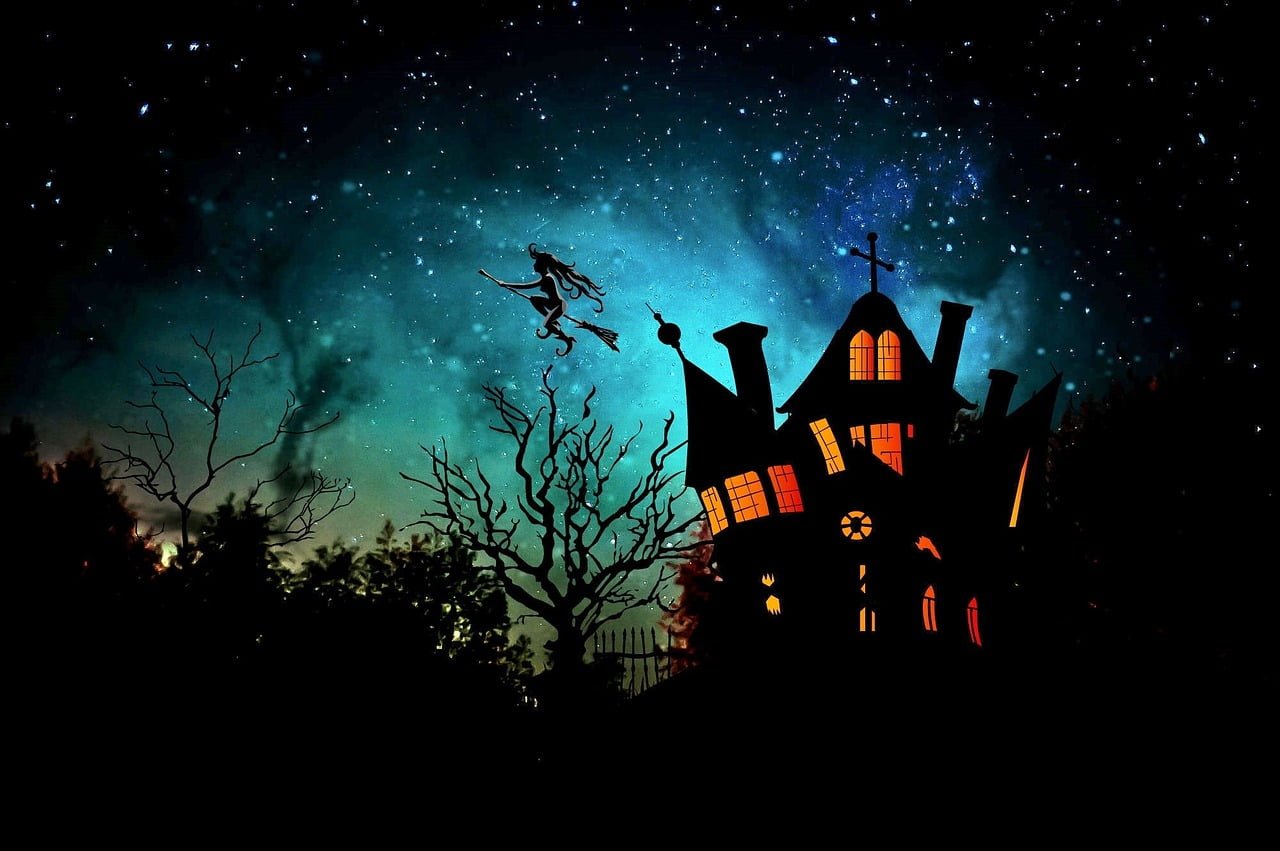 Whether you celebrate Halloween or not, the festivity is upon us. I don’t know about you, but I know I absolutely love having an excuse to watch all the scary movies and read all the scary books I usually disregard. Because Halloween only happens once a year, I decided to compile a list of appropriate...
Life lessons I’ve learned from books 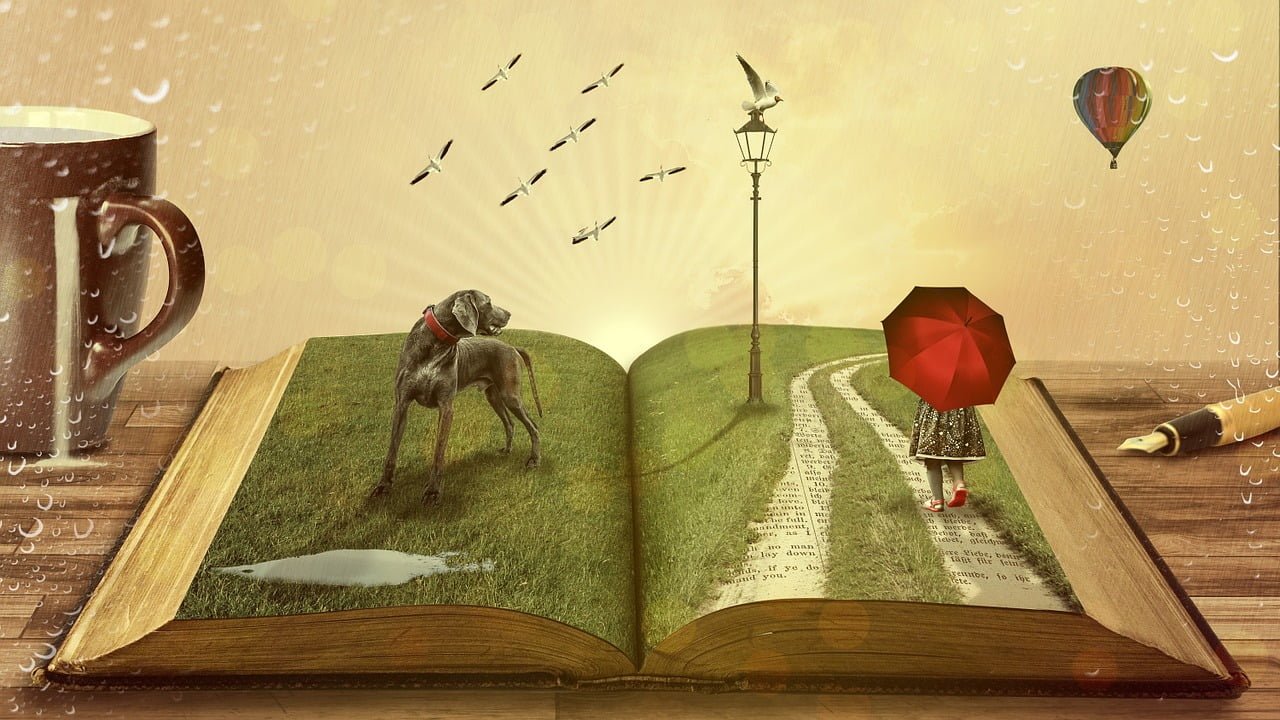 Growing up, my parents always encouraged me to have my nose in a book. We were fortunate enough to have lived in a house where books were plentiful and a library card was a gateway into a new realm of adventures. It is no wonder that a lot of the lessons I have learned over...
Western feminism and rural women We can all safely say that 2017 was a great year for the gender equality movement. From the beginning to the end of the year we saw grassroots organization of protests and campaigns against gender-based injustices making headlines. What was left unreported, however, were the initiatives started by rural women and their organizations, mainly in...
Female taxi drivers: working in a male-dominated field 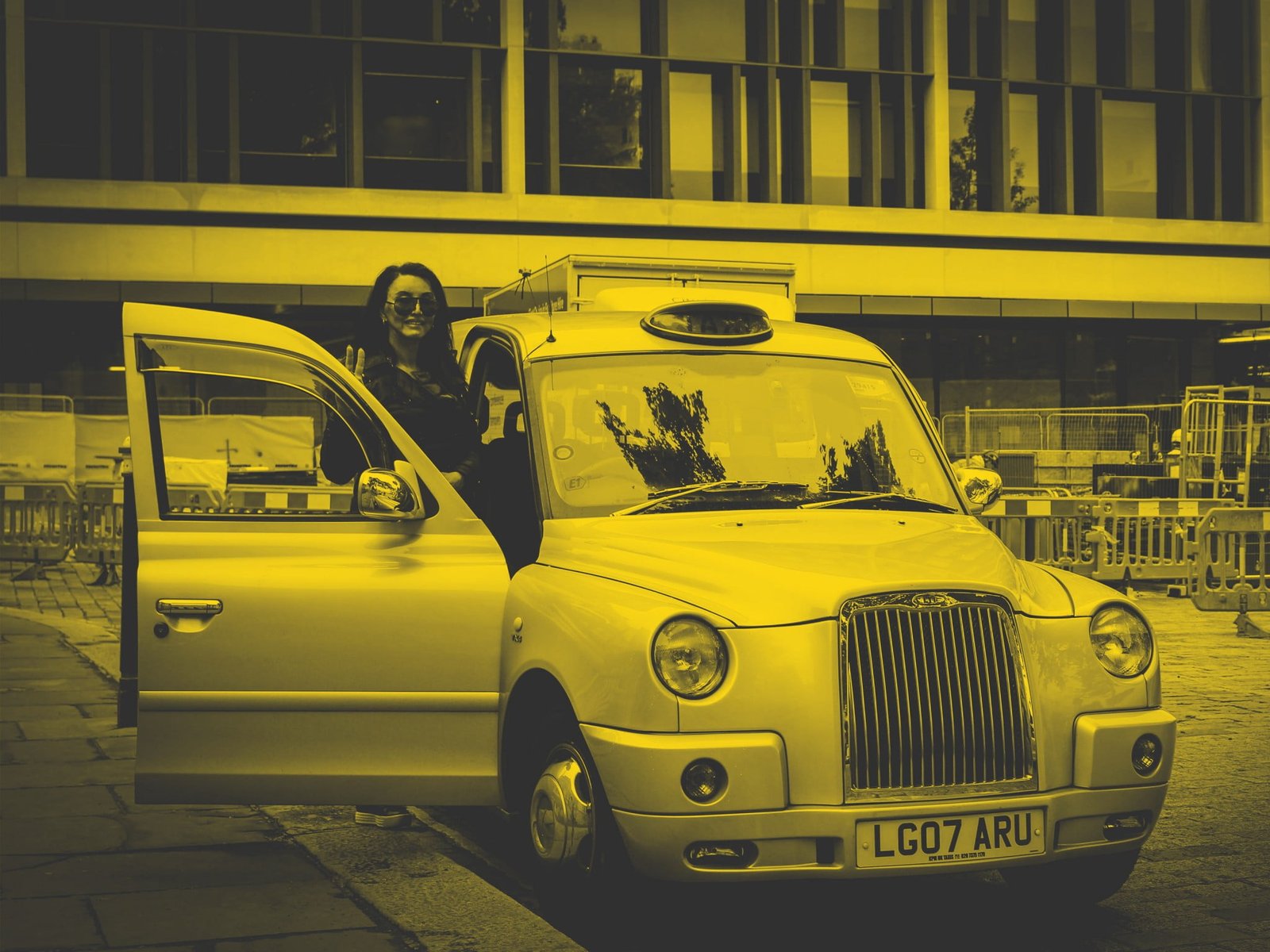 Every day is a good day to reflect on inequalities still instilled in our society. In a society that is becoming more and more global and (hopefully) tending towards fairness, it is crucial to remember that we’re still not at the ideal point in matters of equality. What better day than International Women’s Day to...
The Mermaid and Mrs Hancock 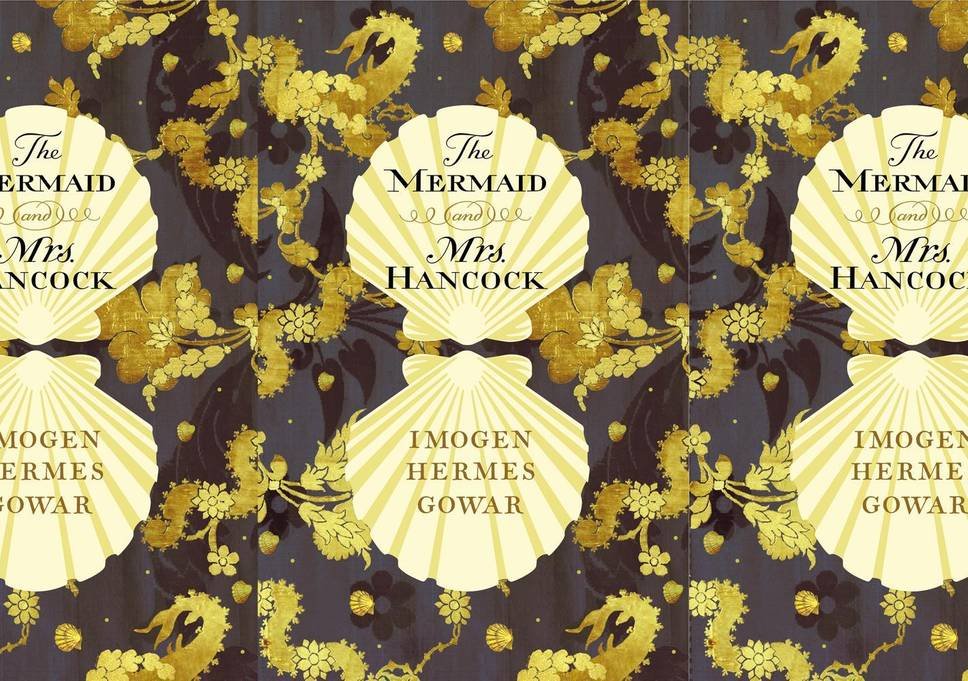 After months of anticipation and buzz surrounding Imogen Hermes Gowar’s debut novel was released on the 25th January of 2018. The Mermaid and Mrs Hancock had been causing much commotion in the bookish world before its release and it was received with praise by readers. But many people may still be wondering about what this...
Being a young woman in 2017 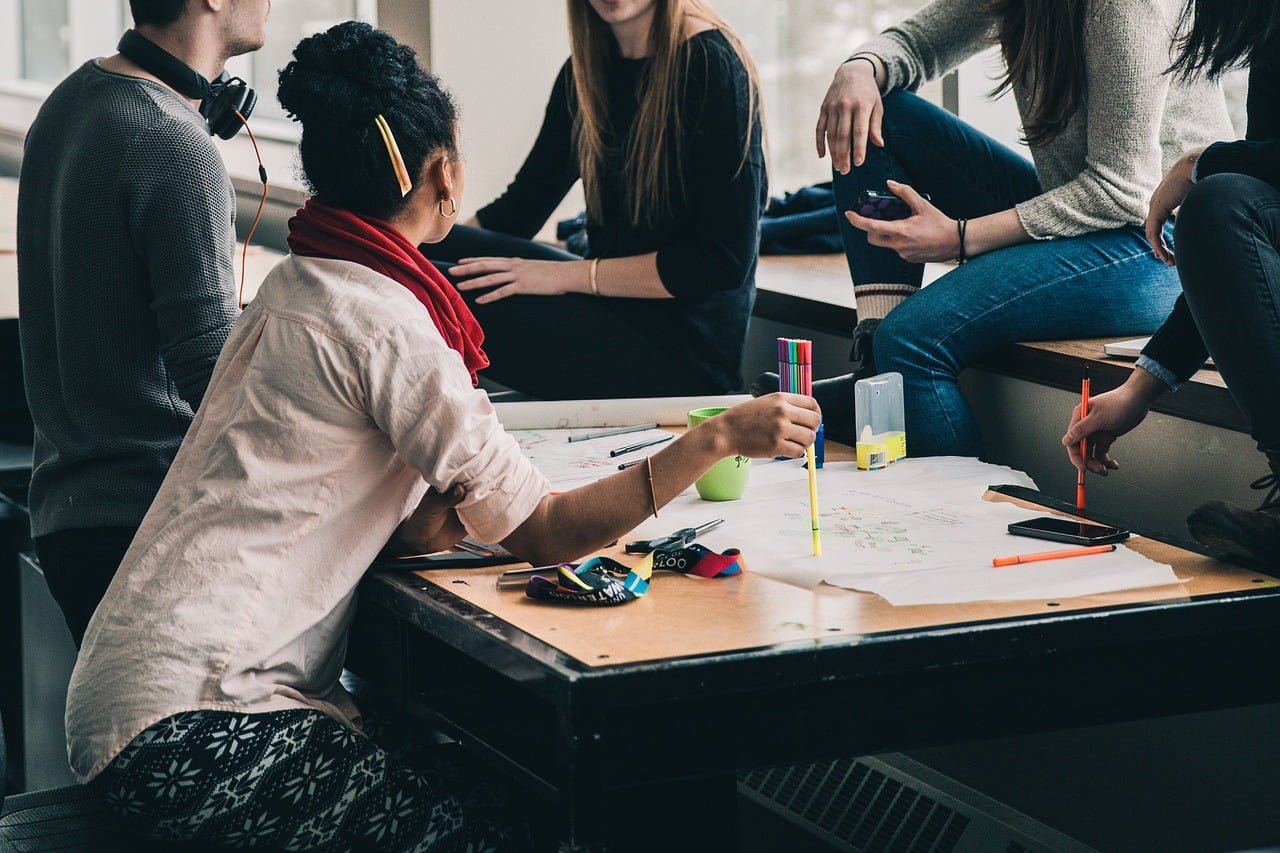 Whilst researching for this feature, I wanted to know more about what women thought about explores the a controversial and highly talked-about topic: feminism. After a tumultuous year filled with sexual assault allegations against prominent figures, human rights violations against women, and threats in change of legislations concerning female sexual health, I thought this feature...
Fire and Fury — a look into Trump’s White House 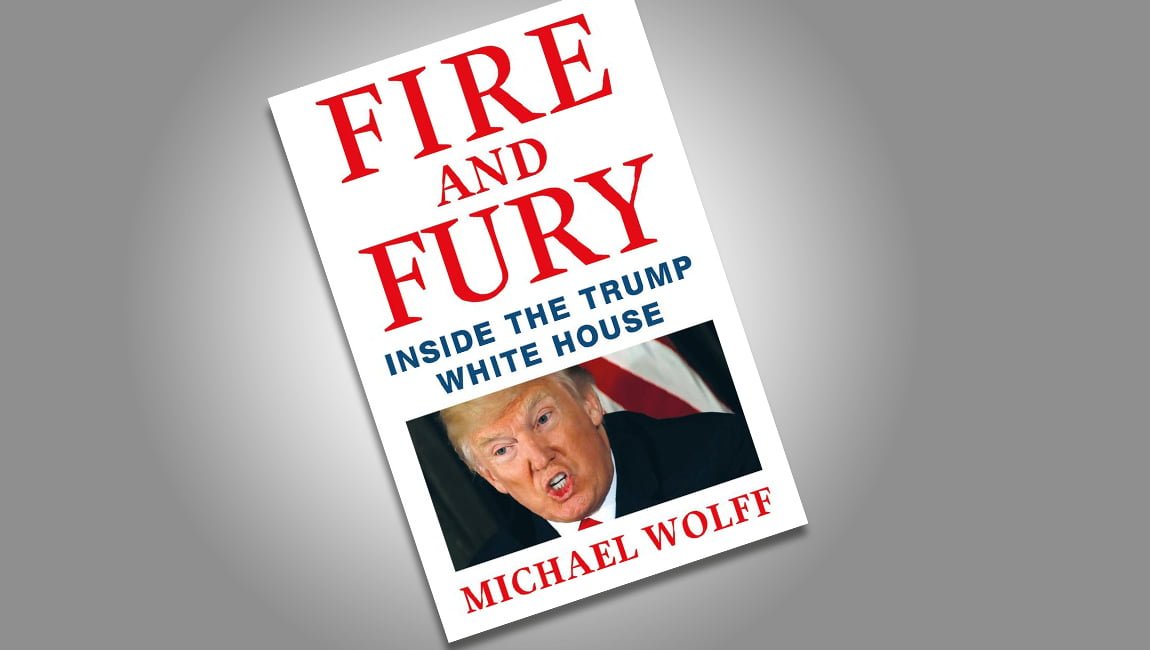 Michael Wolff’s non-fiction book Fire and Fury hit the shelves on January 5th, 2018, and quickly became the object of controversy, being talked about by the general public and members of the White House due to the topics covered in the book — the Trump administration. What is Fire and Fury about? Fire and Fury...
New Year, New Books 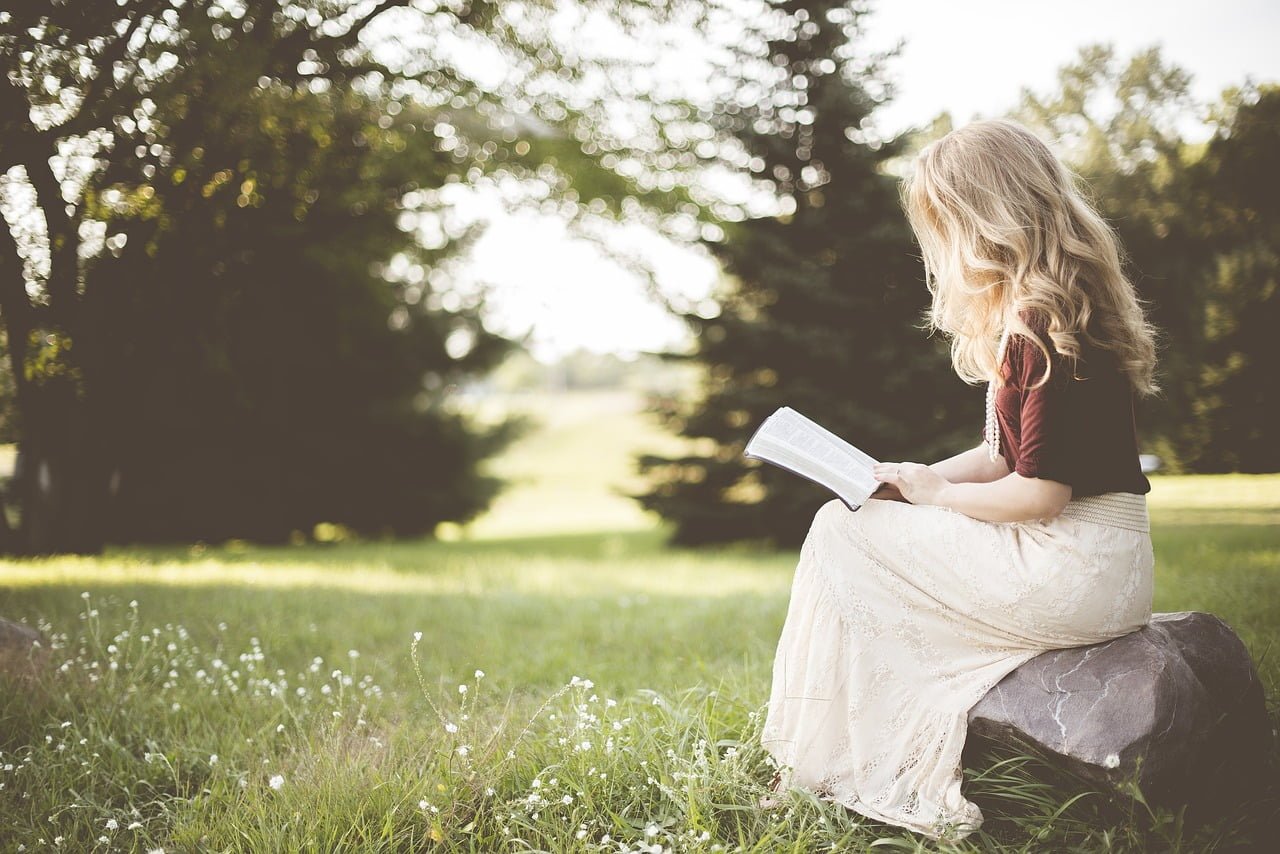 As a bookworm who takes immense joy in reading new releases, writing my opinions about them, writing about news in the book world, and making lists at the end every year summing up my thoughts about my reading experiences, this is a time I’m always excited for. With a new year comes the release of...
The (Woke) Golden Globes 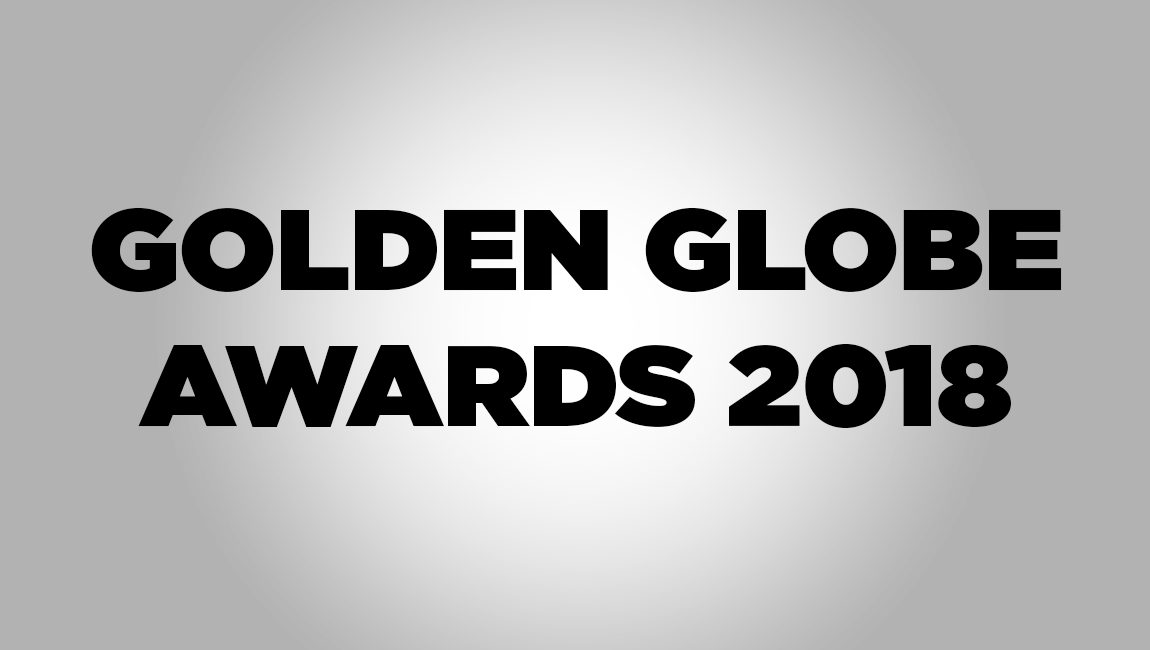 The 75th Golden Globe Awards, which took place on January 7th, was the first awards show after the numerous accusations that were made against men in the film industry — and it was much, much more than a simple awards show. 2018 started out with three hundred female Hollywood actors, agents, writers, directors, producers and...
Toby Young is appointed for the Office for Students 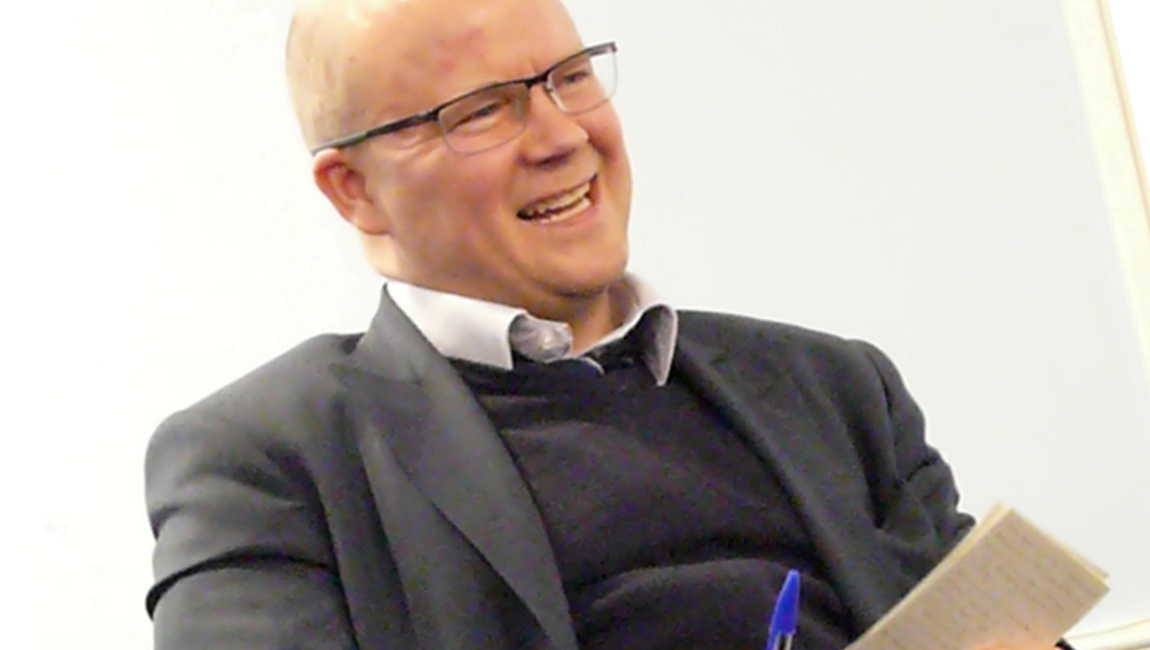 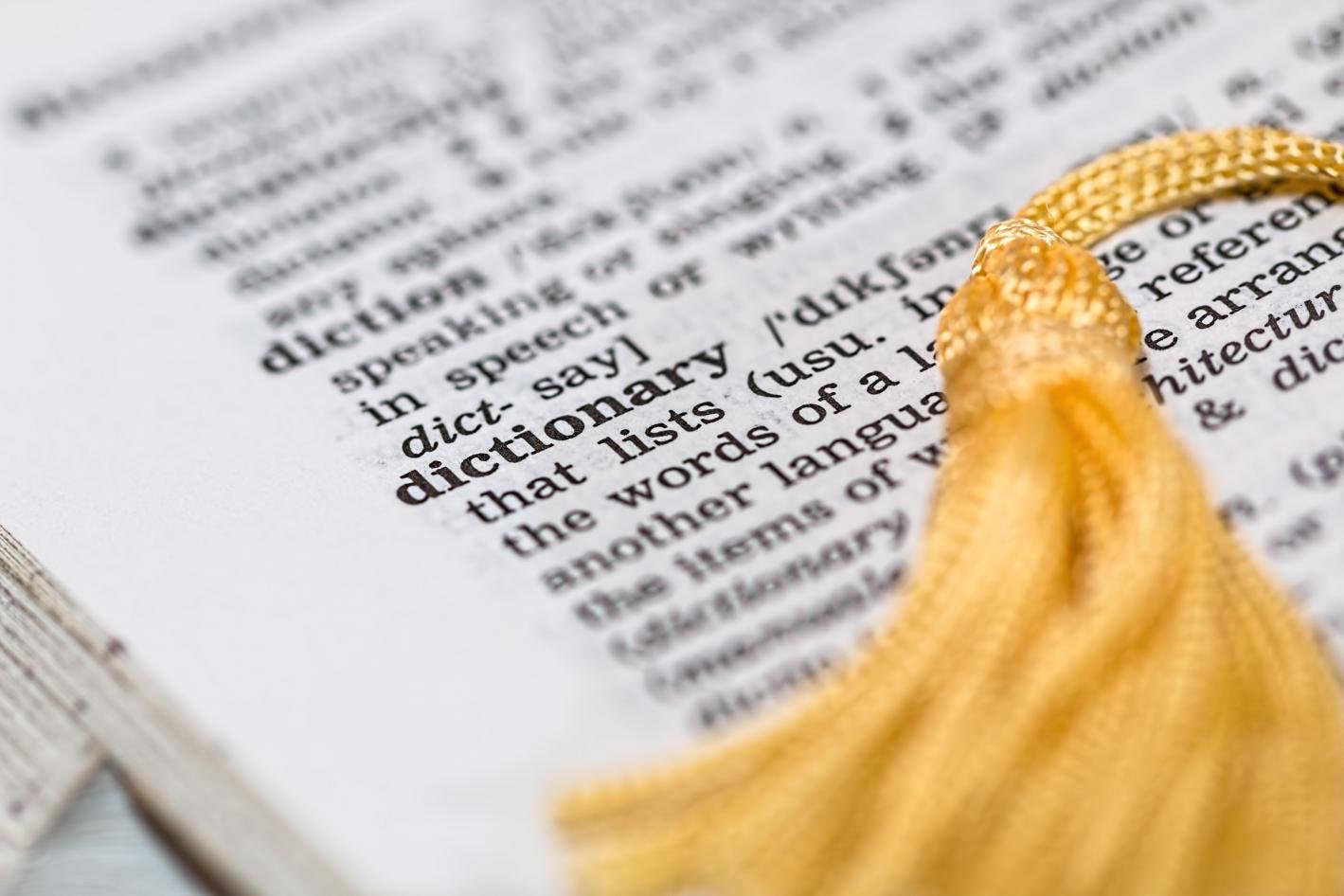 Every year in the month of December the Merriam-Webster dictionary announces its word of the year — and this time, it was “feminism” to take the spotlight. Choosing a word of the year Although they are not the only ones to keep up with this tradition, Merriam-Webster’s criteria for choosing the infamous words of the...
The Best Books of 2017 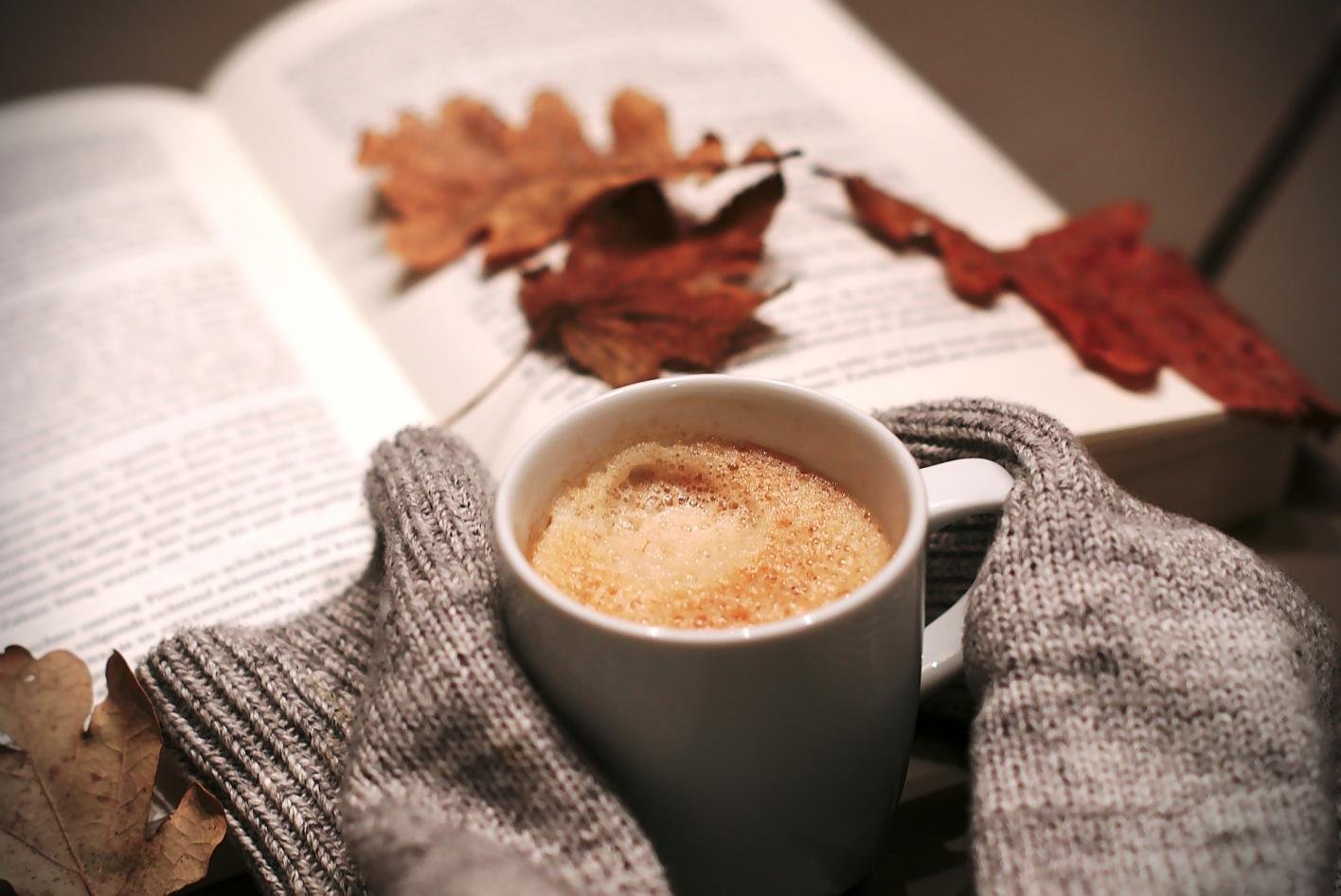 This year saw the publication of many excellent books, both by debut novelists and by authors that had been under the radar for a few years. The Nobel Literature Prize was awarded this year to Kazuo Ishiguro for his ability to “uncover the abyss beneath our illusory sense of connection with the world”, the Man...
Lubaina Himid wins the Turner Prize 2017 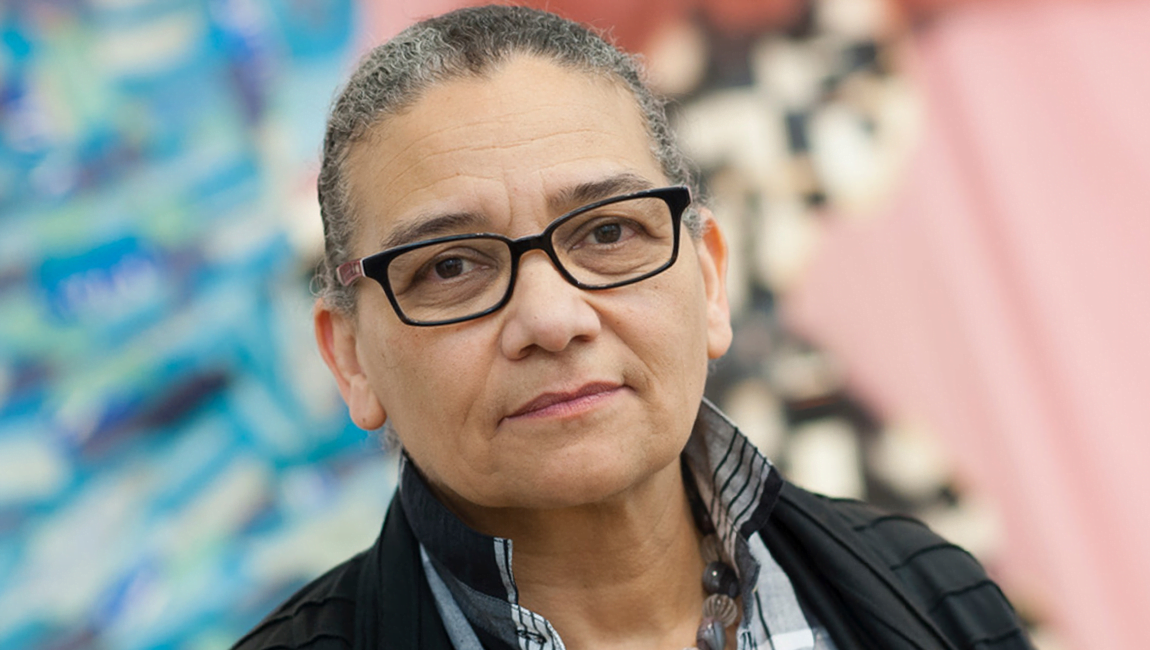 Lubaina Himid won the Turner Prize this Tuesday night, an internationally acclaimed award in the field of contemporary art, and is the first black woman to ever accomplish this, as well as the oldest. The Turner Prize The Turner Prize was established in 1984 and it aims to highlight a “British” artist — meaning either...
Benefits of a Vegetarian Diet 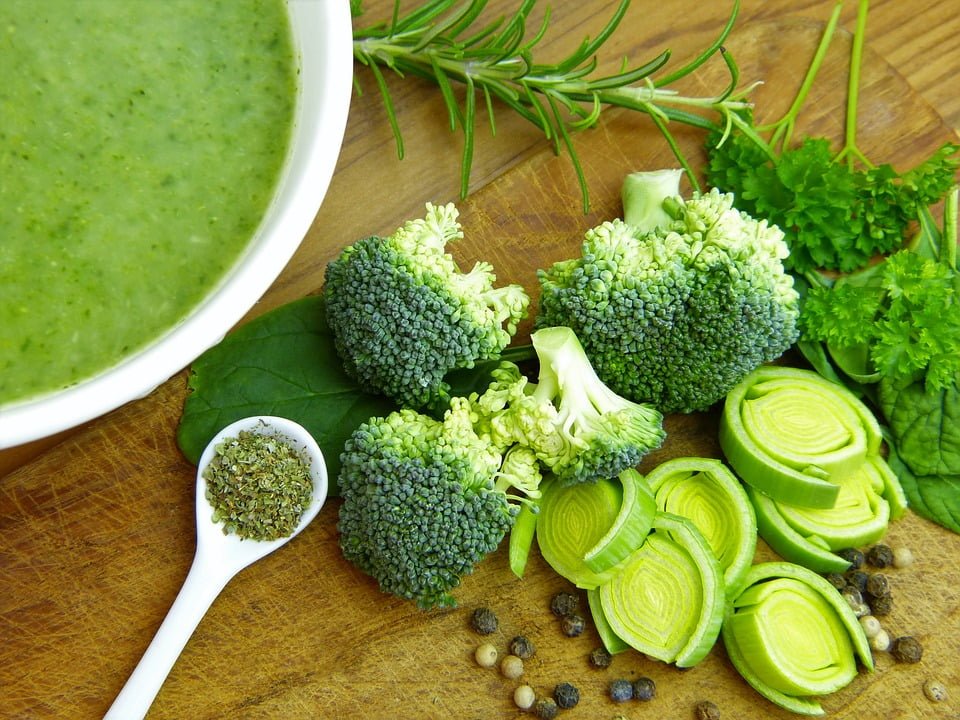 Vegetarian diets are becoming increasingly famous. Celebrities are now more vocal about changes they’ve made to their lifestyle, restaurants (both pricey and more affordable) are investing in vegetarian options so they can cater to a growing percentage of the population, and supermarkets — now more than ever — offer an abundance of fresh and frozen produce...
Donald Trump retweets inflamatory anti-Muslim videos 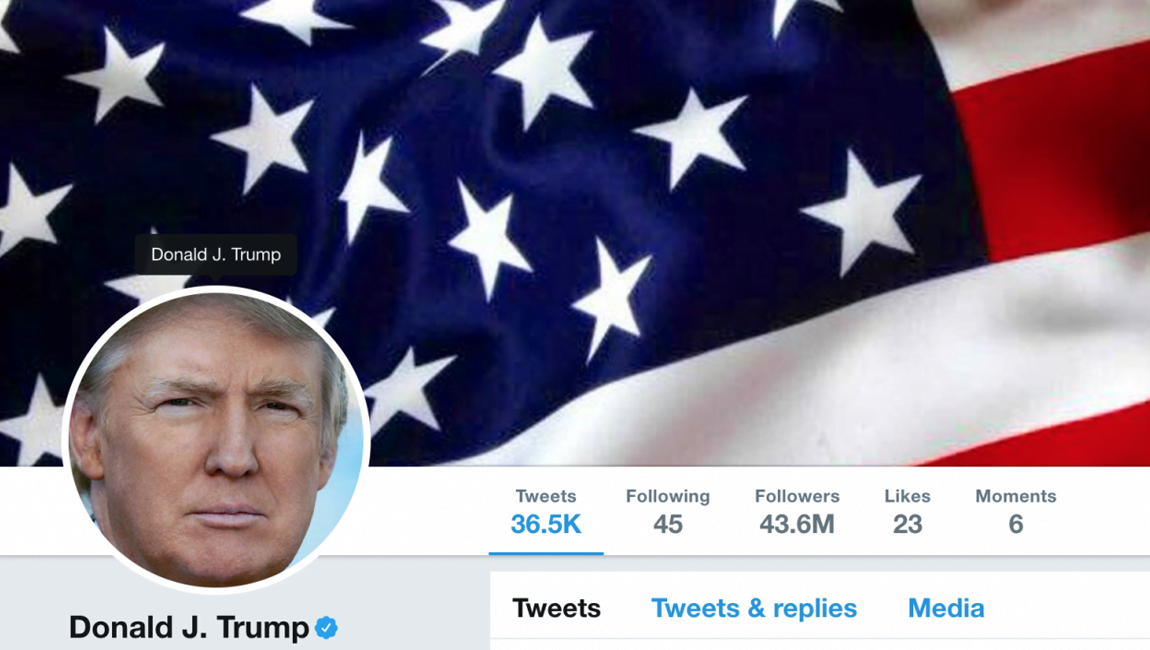 On Wednesday the 29th, President Donald Trump retweeted three unverified videos originally posted by Britain First deputy leader (Jayda Fransen) inciting anti-Muslim sentiments. This isn’t the first time Trump has shared something on Twitter to support, from his point of view, the agenda on immigration — and particularly on the evil of Islam. However, the...
Biased judges in sexual assault cases 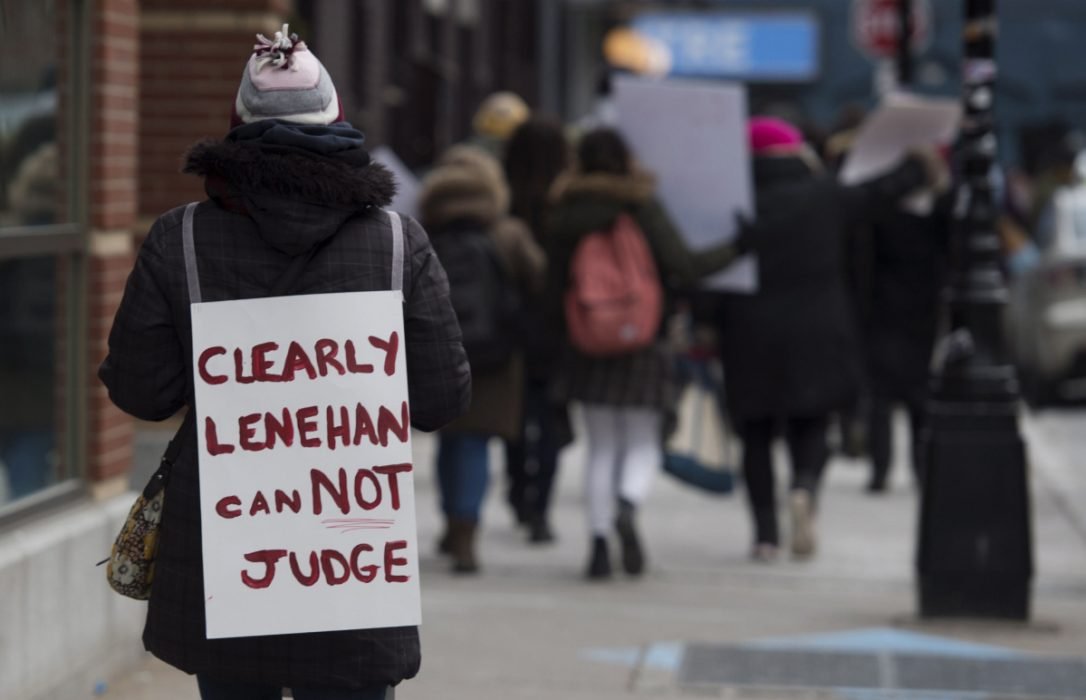 Last month, outrage over the sexual assault allegations against Harvey Weinstein has led a lot of people to question themselves about why sexual violence, in this case, went unreported and unpunished for such a long time. We speculated about why the targeted women didn’t come forward and didn’t bring a lawsuit against their attacker. I...
Dear Ijeawele, or a Feminist Manifesto in Fifteen Suggestions 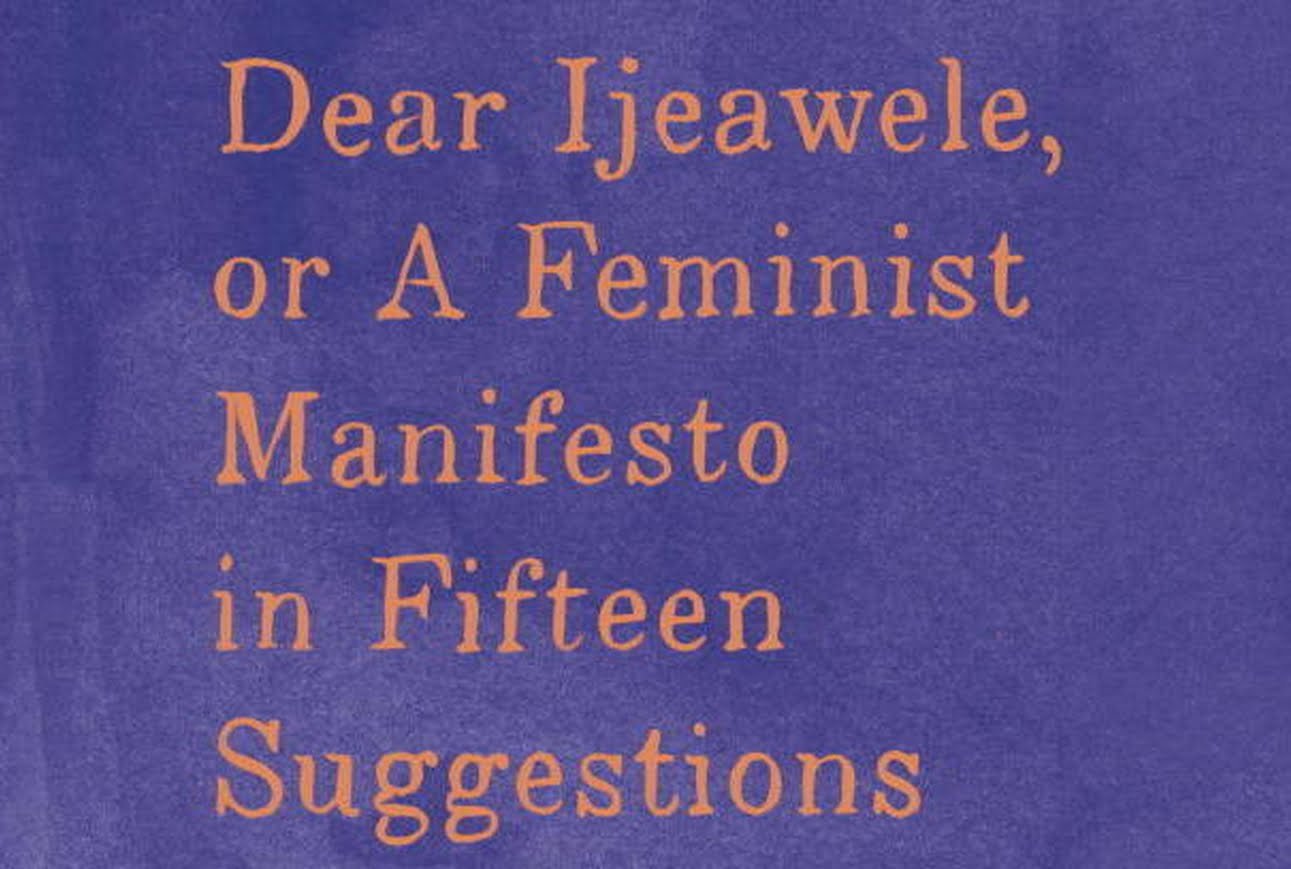 Dear Ijeawele, or a Feminist Manifesto in Fifteen Suggestions, is Chimamanda Ngozi Adichie’s response to a childhood friend’s letter asking for advice on how to raise her baby girl as a feminist. It’s divided into fifteen parts, one for each advice she gives, and they range from urging her friend to teach her daughter about...
What it means to be Portuguese Whenever I tell someone I’m Portuguese their reaction is, more often than not, one of the following: they’re either very excited to know someone from the same country as Cristiano Ronaldo, or their eyes get this shade of pity in solidarity for my birthplace’s poor economic structure. While it is true that both these things...