Scared ‘It-less: how Stephen King’s It lives up to the multi-million dollar hype 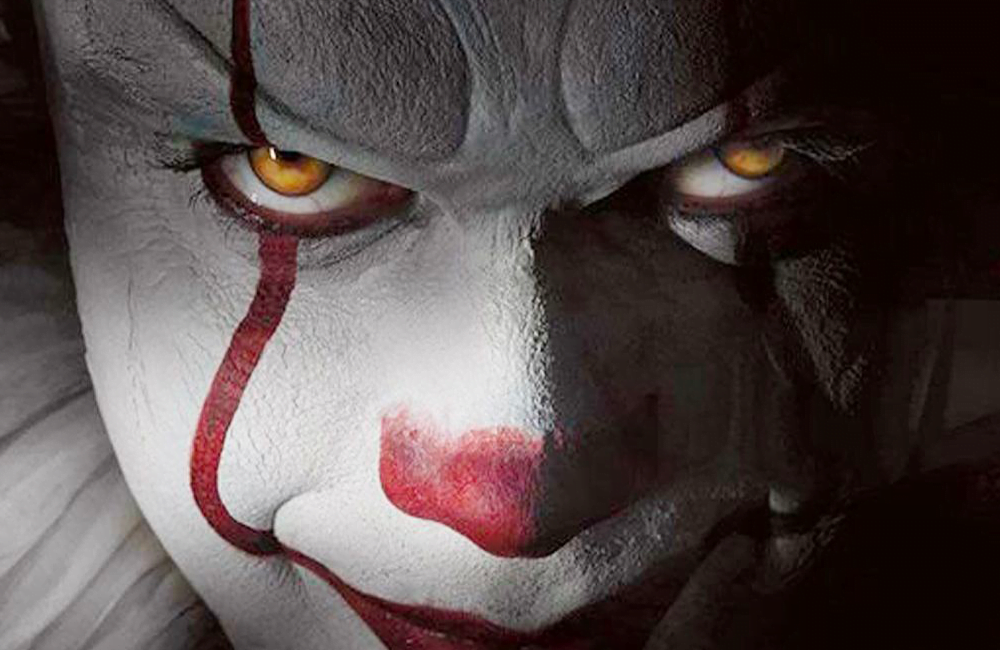 As an avid Stephen King fan, (yes, I really have read the gigantic 1,138-page It novel), I can easily say that there is something so real and so ingrained within King's writing that undeniably strikes a chord with modern popular culture. Whether it’s the iconic image of Tim Curry’s Pennywise the Dancing Clown in the...
Does ‘It’ have what it takes to be the break-out horror film of 2017? 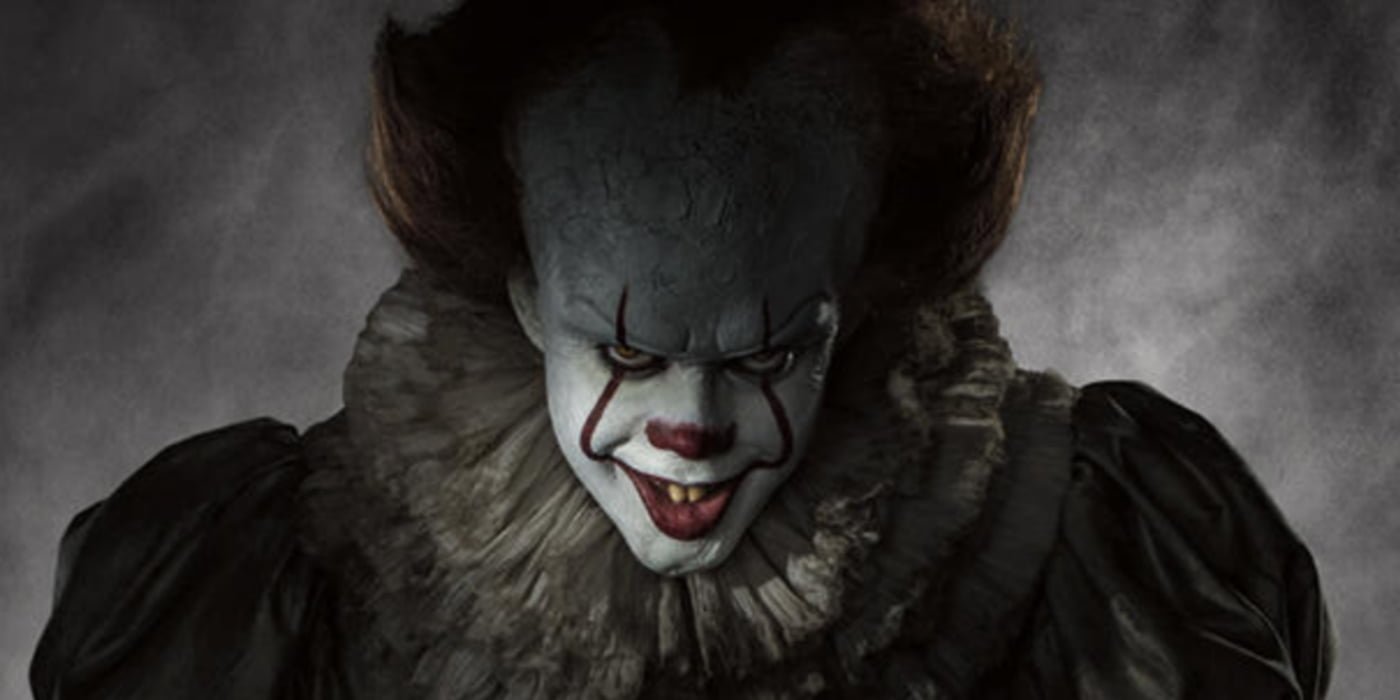 Trailers and teasers for ‘It’ have been dropping like the flies for the past few months, and if the YouTube analytics have anything to say, (with 197 million views in its first 24 hours under its belt), it’s clearly got the internet-a-going. Here, Joseph Bennett gives you the lowdown of just what, and what not,...