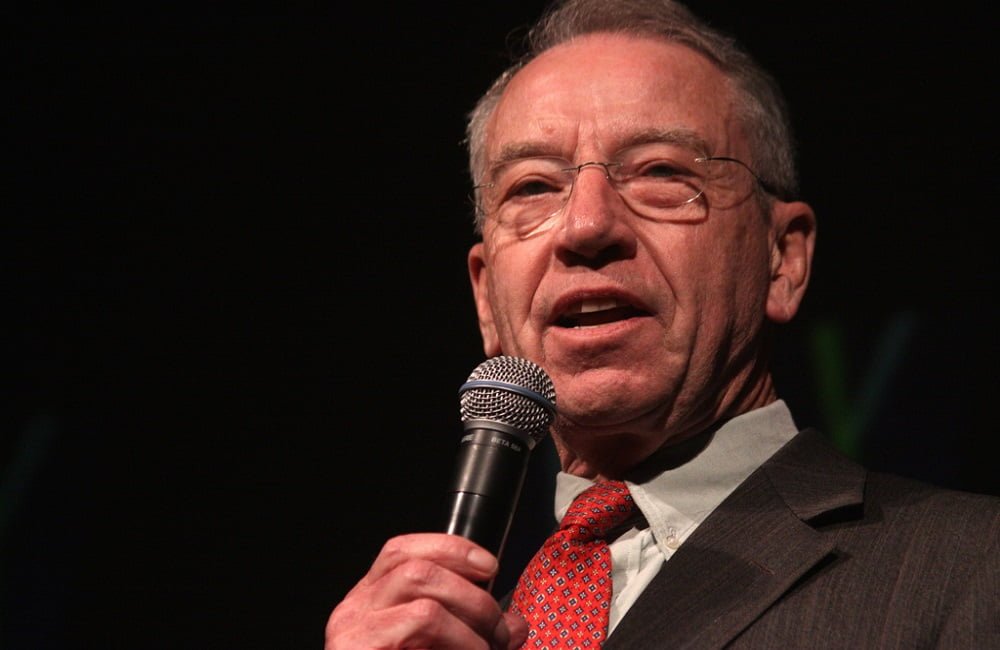 On Wednesday the United States Senate finalised the process of revoking a rule that aimed to keep guns out of the hands of the mentally ill. The rule, which was just finalized in December under President Barack Obama, required that the Social Security Administration to report people on disability support to the National Instant Criminal Background...