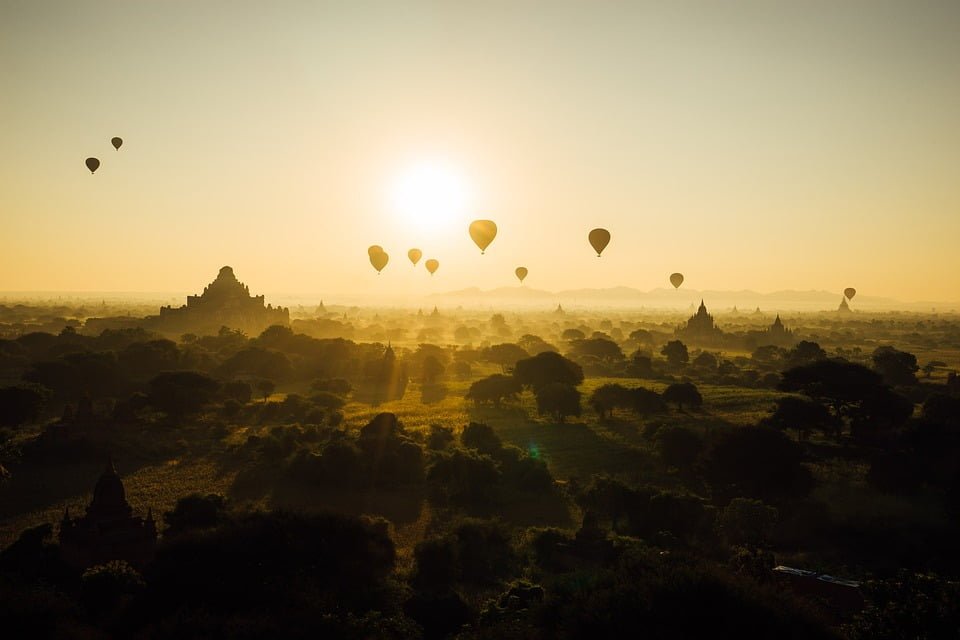 And I am back again to follow up with the rest of my trip to Myanmar in February. After Yangon, I flew to the last royal city and the second largest city in Myanmar, Mandalay. When my tour guide informed me that Mandalay is the motorcycle city of Myanmar. The city imports motorcycles from China...
An appreciation of the cafe 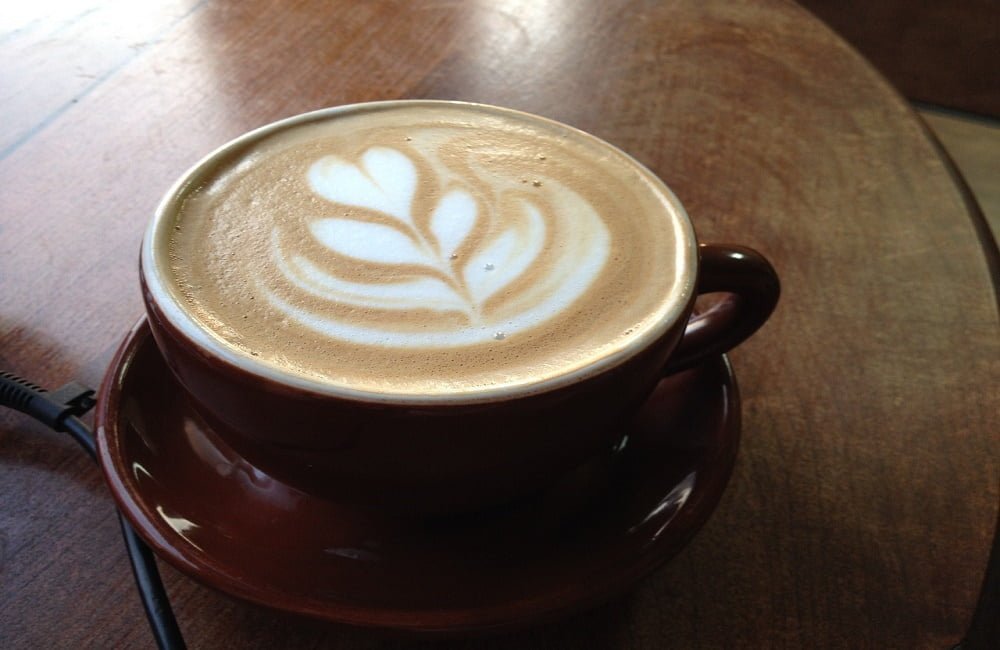 Having lived in South Korea for over a year now, I’d say that most of my Saturdays evolve around brunch and coffee. According to The Korea Herald, South Koreans drink an average of five hundred cups of coffee per year. I would have to say that there are coffee shops within 100 feet of one...
Yangon, the pagoda capital 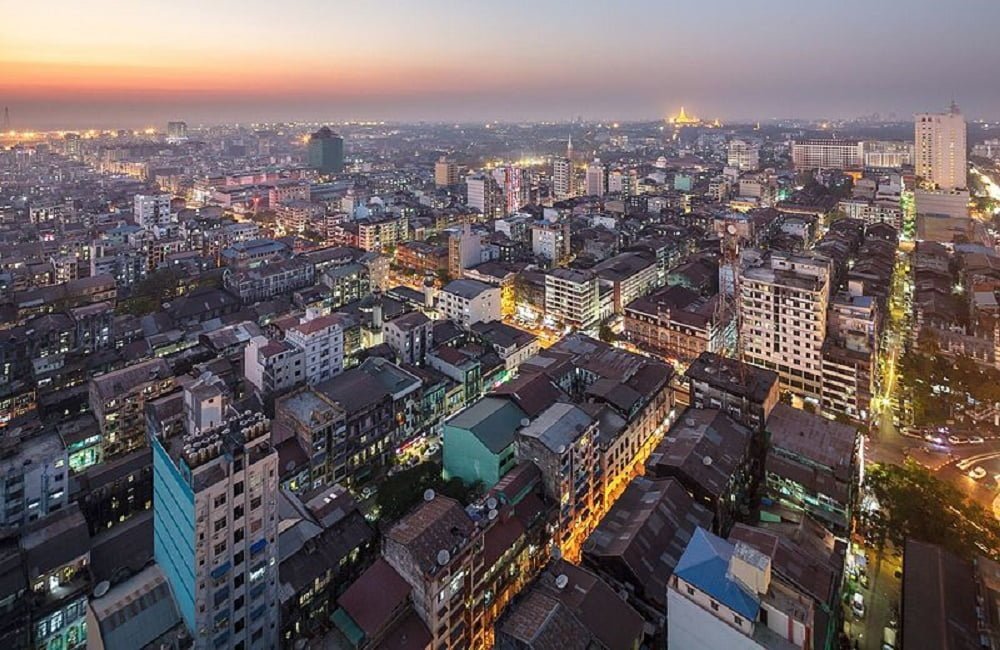 This year I stepped outside of my comfort zone and I travelled solo around Myanmar for winter vacation. Before I left on vacation, I told many of my friends where I am going and I kept getting the same response, “What country you going to? Oh, so where is that again?” Myanmar, officially the Republic...
Visiting New York City on a budget 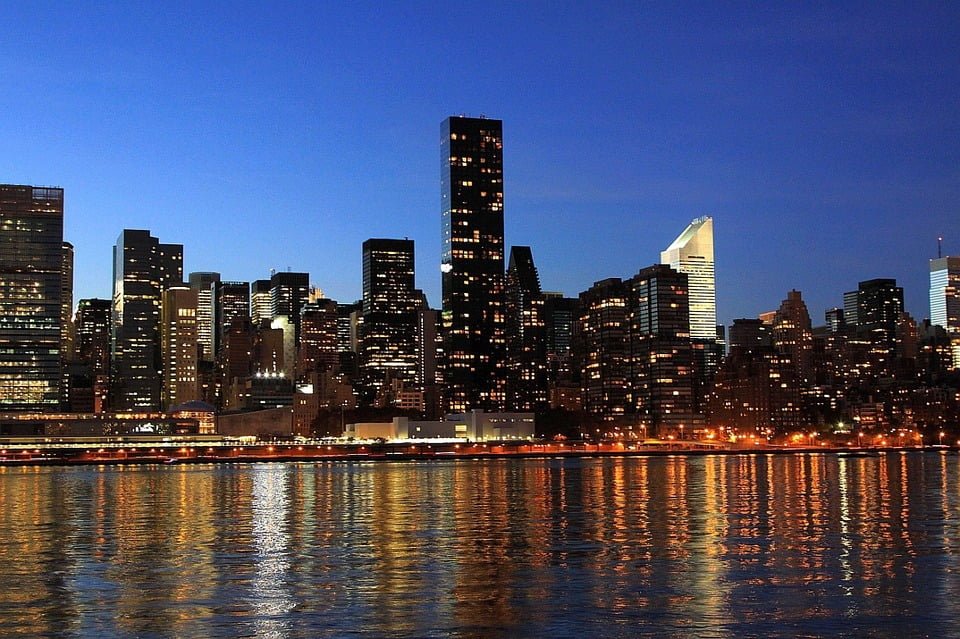 I go to Paris, I go to London, I go to Rome, and I always say, "There's no place like New York. It's the most exciting city in the world now. That's the way it is. That's it."   Robert De Niro Now, if you are traveling to NYC, you would want to know a...