What the Liberal Democrats manifesto means for you? 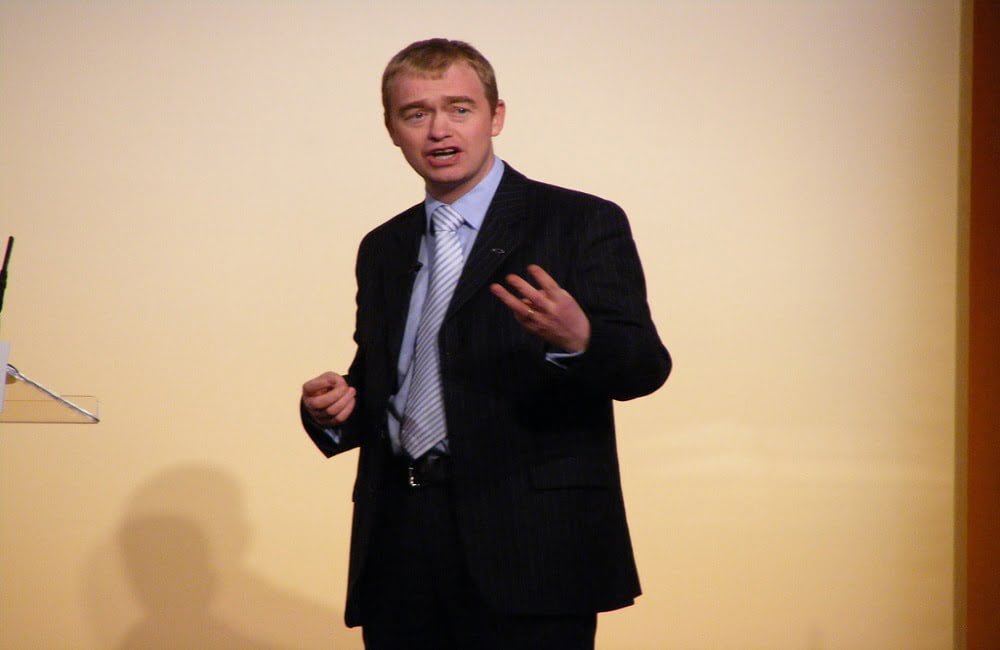 When Tim Farron took to the podium and announced the Liberal Democrats manifesto in a slightly different way. The official manifesto was first released online to the media before a party-style announcement later that evening. But behind the flashing lights there were some important points. Environment and energy The party will create a ban on...
What does the Conservatives manifesto mean for you? 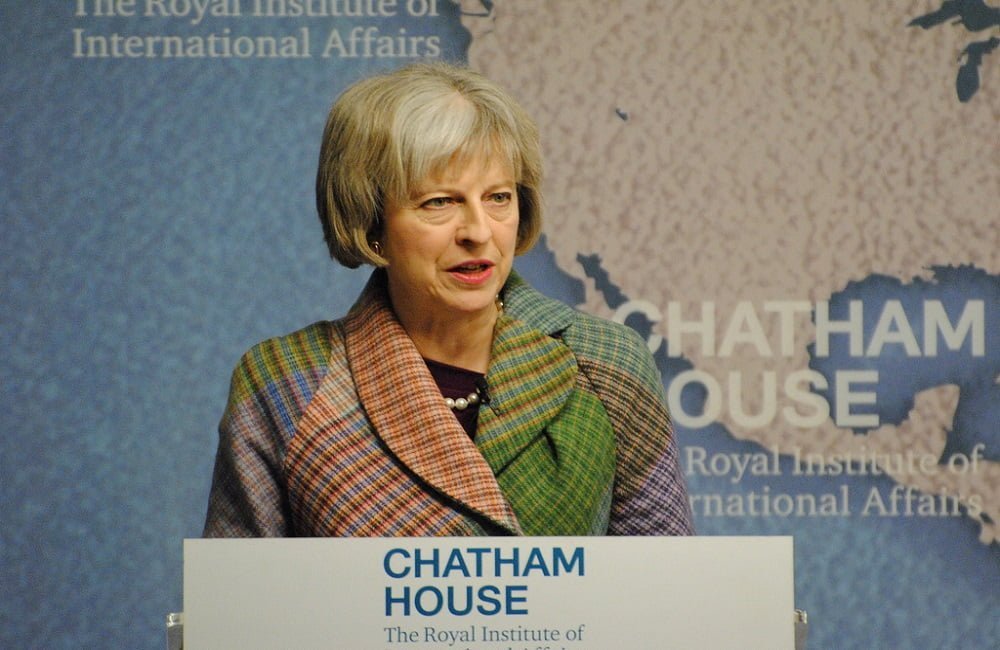 On the 18th of May, Theresa May stood in front of a blue background with not one, but three slogans to announce her parties manifesto, which will build “a stronger Britain” with “a prosperous future” so that we can move “forward together.” Here are the key points from the Tories' manifesto. Health and social care...
#GE2017: new pledges made by main parties 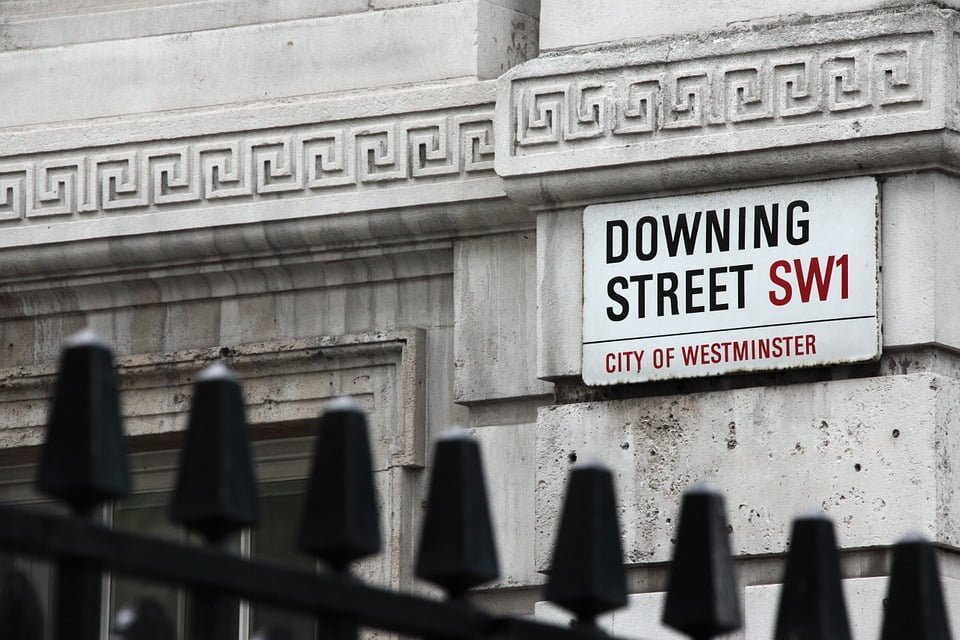 With the snap election coming up many political parties are scrambling together to create a manifesto fast before voting on the 8th of June. Whilst there isn't that much detail from many of parties we do know a few key facts which will be in the parties manifestos. Conservatives Led by current PM Theresa May,...
How the political parties stand on Brexit 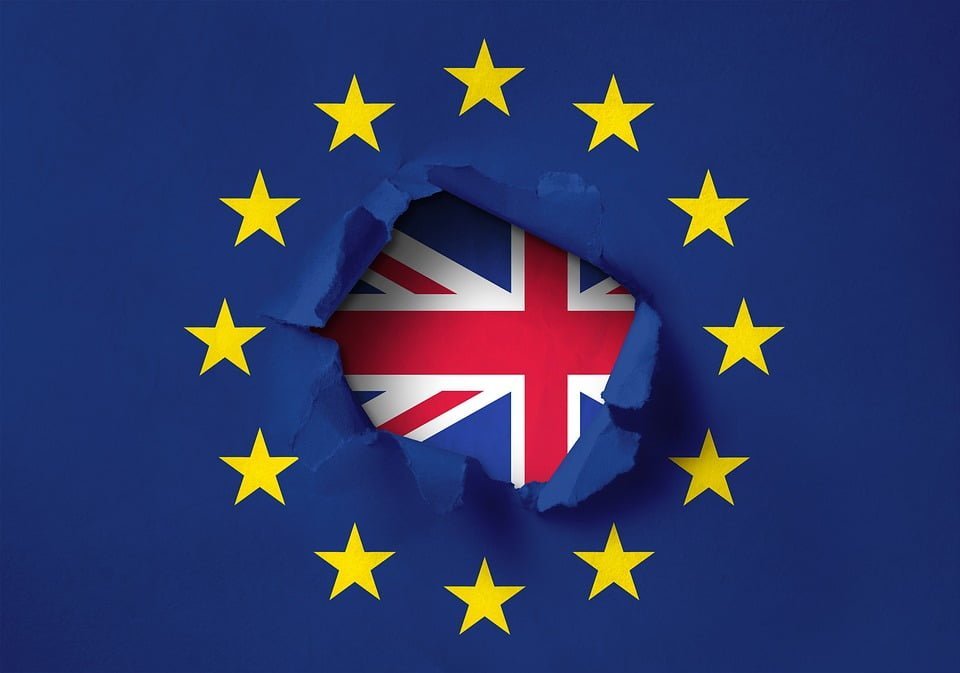 With the snap election looming a key part of every party's campaign will be there stance on Brexit. So we’ve taken a look at how political parties have voted on this issue in the past. Conservatives Theresa May has made it clear, since she came into power, her views are that Brexit is best, deal...
How political leaders voted on women’s issues 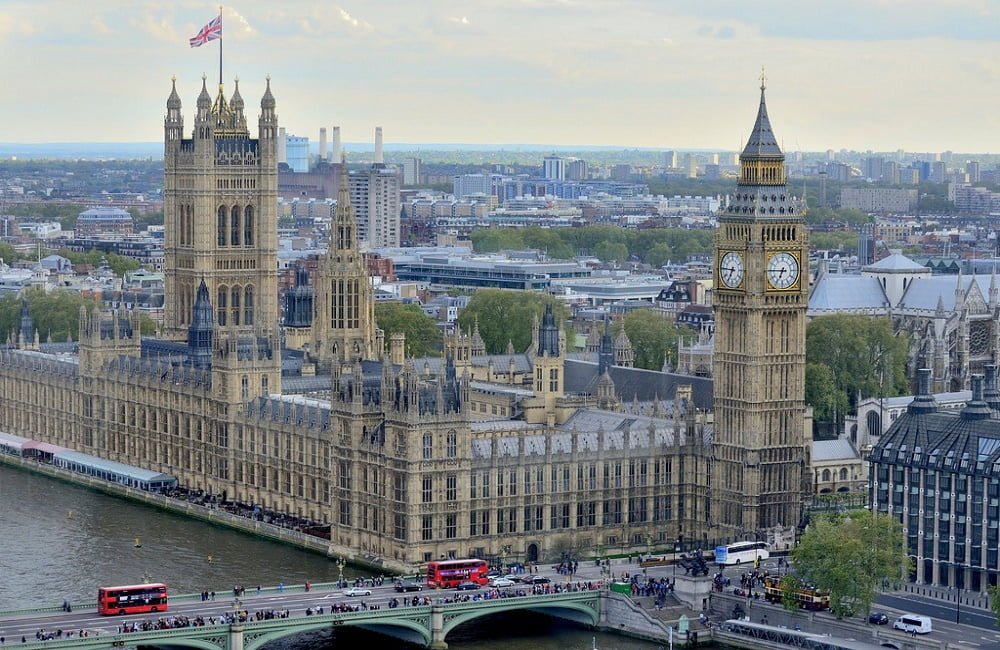 With the snap election coming soon, we’ve had a look at how key political leaders have previously voted on important women’s issues. 2006: Reducing legal abortion to 21 weeks and introducing compulsory counselling for women seeking abortion and a cooling off period. The bill would’ve seen women be given all knowledge and advice she needed...
Government reject dress code change campaign 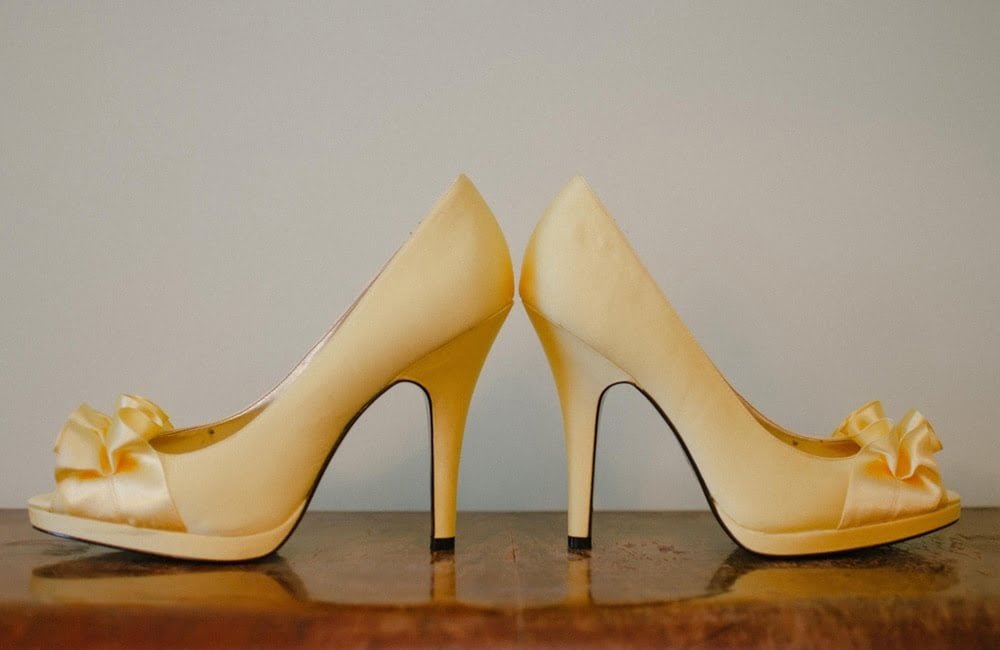 A petition calling for a change to work place dress codes has been rejected by the Government. The petition came after a woman was dismissed on her first day as a temporary receptionist for refusing the wear two-to-four inch heels.  On the 21st of April, the Government stated their rejection of the inquiry. They did...
Eleven women you should know about International Women's Day is a day to celebrate female power. Whilst in this century we are not as afraid of female entrepreneurs, there was a time when women didn’t get the notice and recognition they deserved. There are some important women out there, without them, we may not have the opportunities we currently do. Many...
5 reasons females who believe girls in provocative clothing are to blame for sexual assaults are wrong 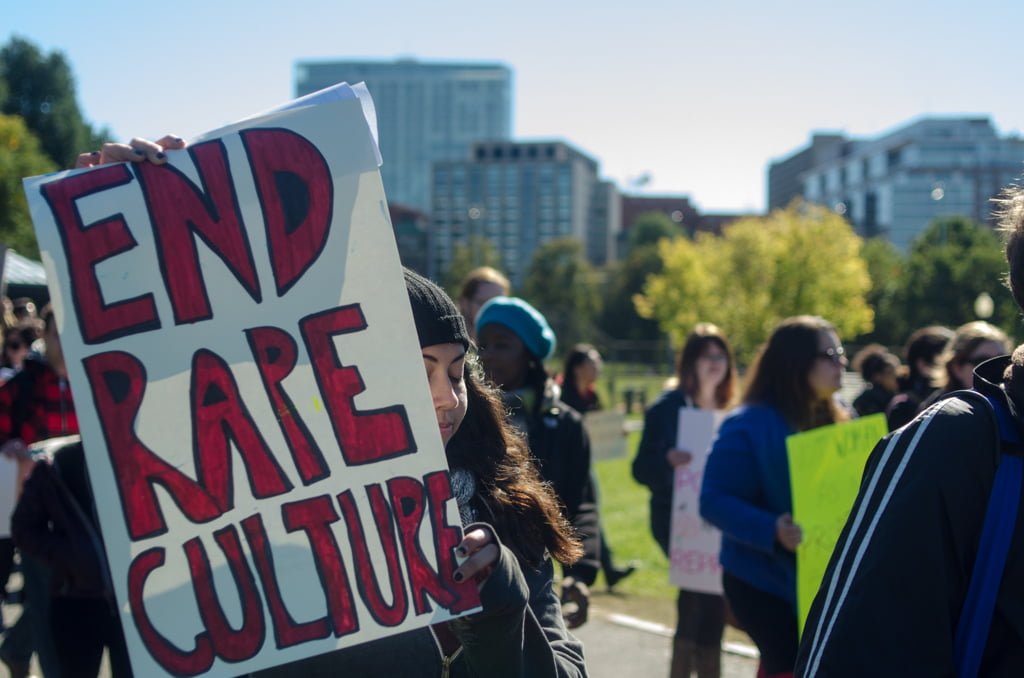 A feminist charity have release a survey report, stating that 1 in 3 women believe those who get drunk or wear provocative clothes are partly to blame if they are victims of sexual assault. The Fawcett Society commissioned the survey of 8,000 British adults, and found almost 2 fifths of men thought a woman in...
How have women’s protests changed history? 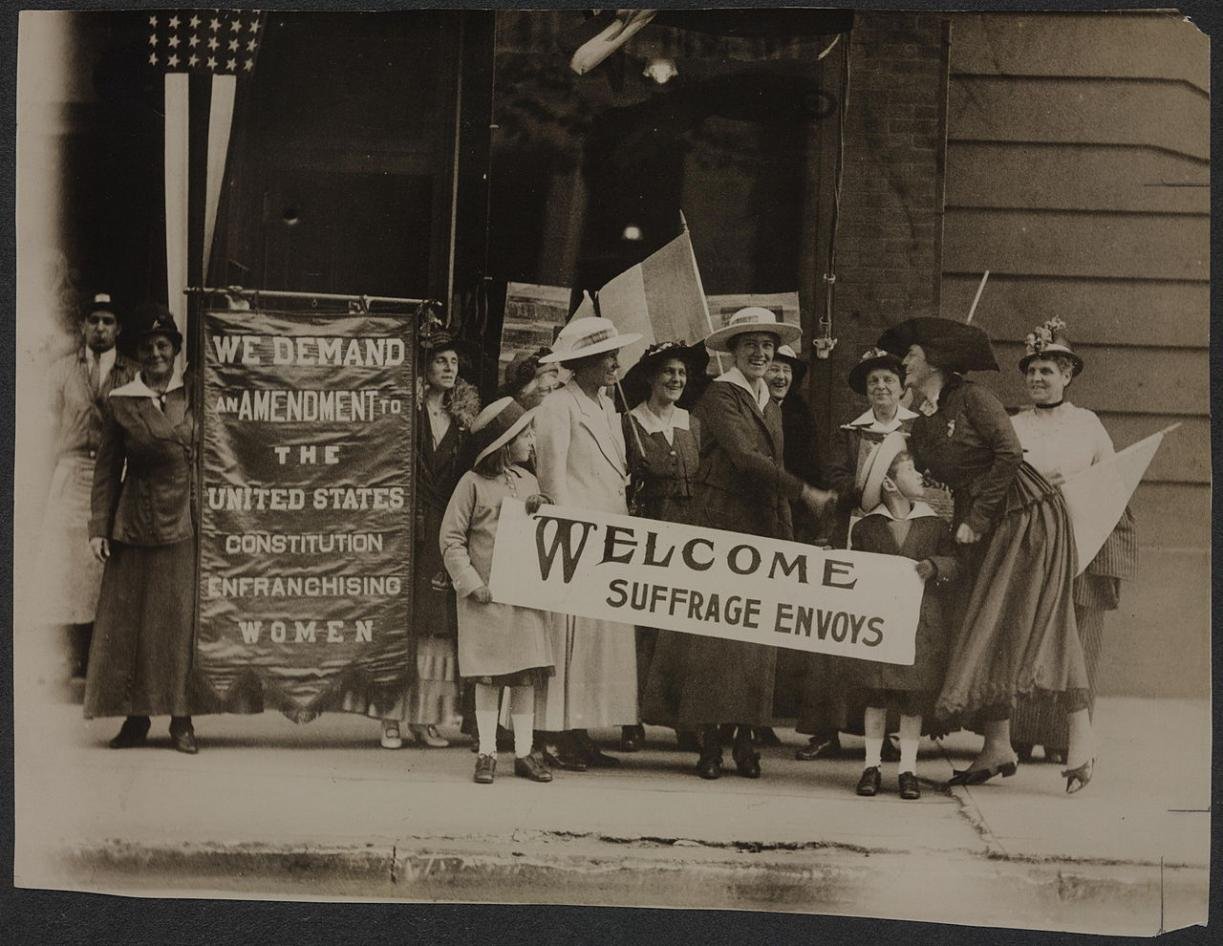 Since the suffrage movement in 1848, women have protested for their rights and changed the political landscape; from getting the right to vote to demonising the way they are perceived. The Women's March in January was no exception to the past. History was also repeated in 2004, when women rallied to protect their reproductive rights...