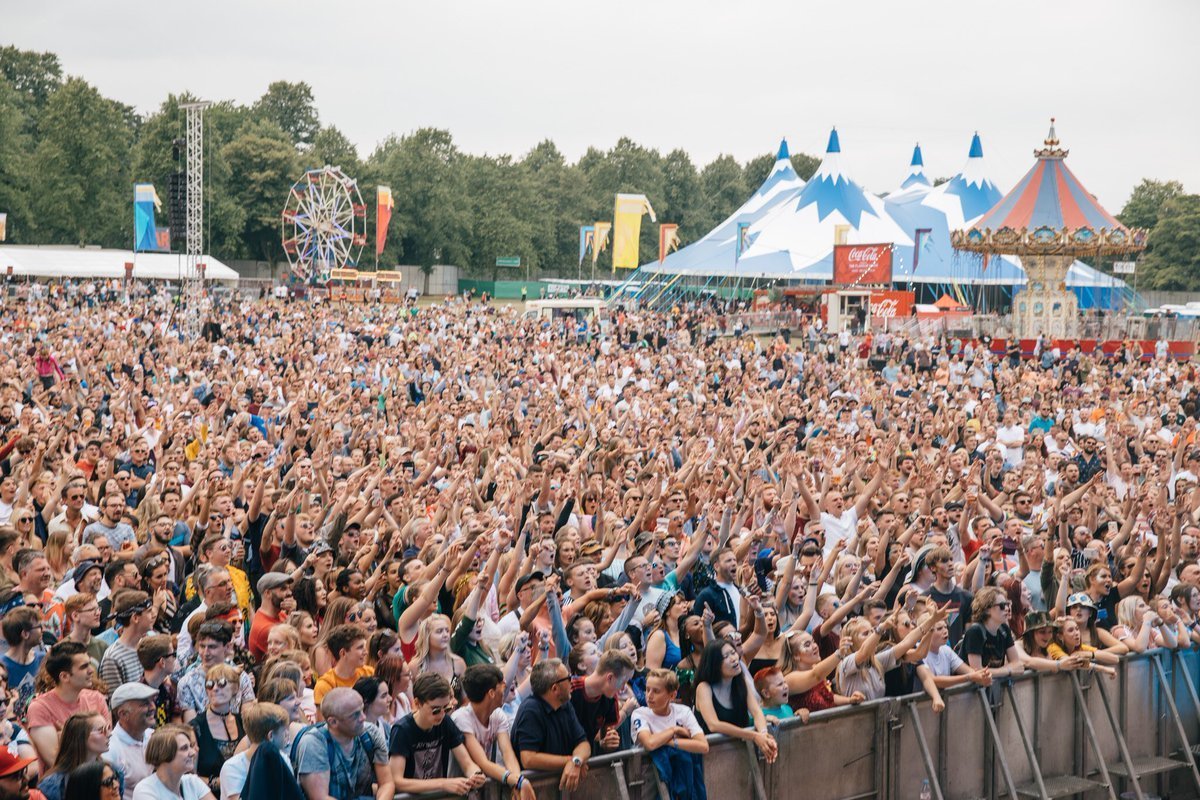 On its 10th anniversary Tramlines didn’t disappoint. After the controversial move from Sheffield city centre to Hillsborough Park, many were curious to know how the festival experience would be, and, in all honesty, it couldn’t have been better. Having had the opportunity to attend last year’s edition and being able to compare both locations, each...
MADE Festival 2018: Preview On Saturday, July 28, Birmingham’s second biggest festival turns five and its celebration will be bigger and better than ever. With a new home at Perry Park, one of the city’s best green spaces, you can expect higher production alongside a massive line up including Dizzee Rascal, DJ EZ, Andy C, Kurupt FM, Camelphat, Holy...
Review: Blackpool Festival 2018 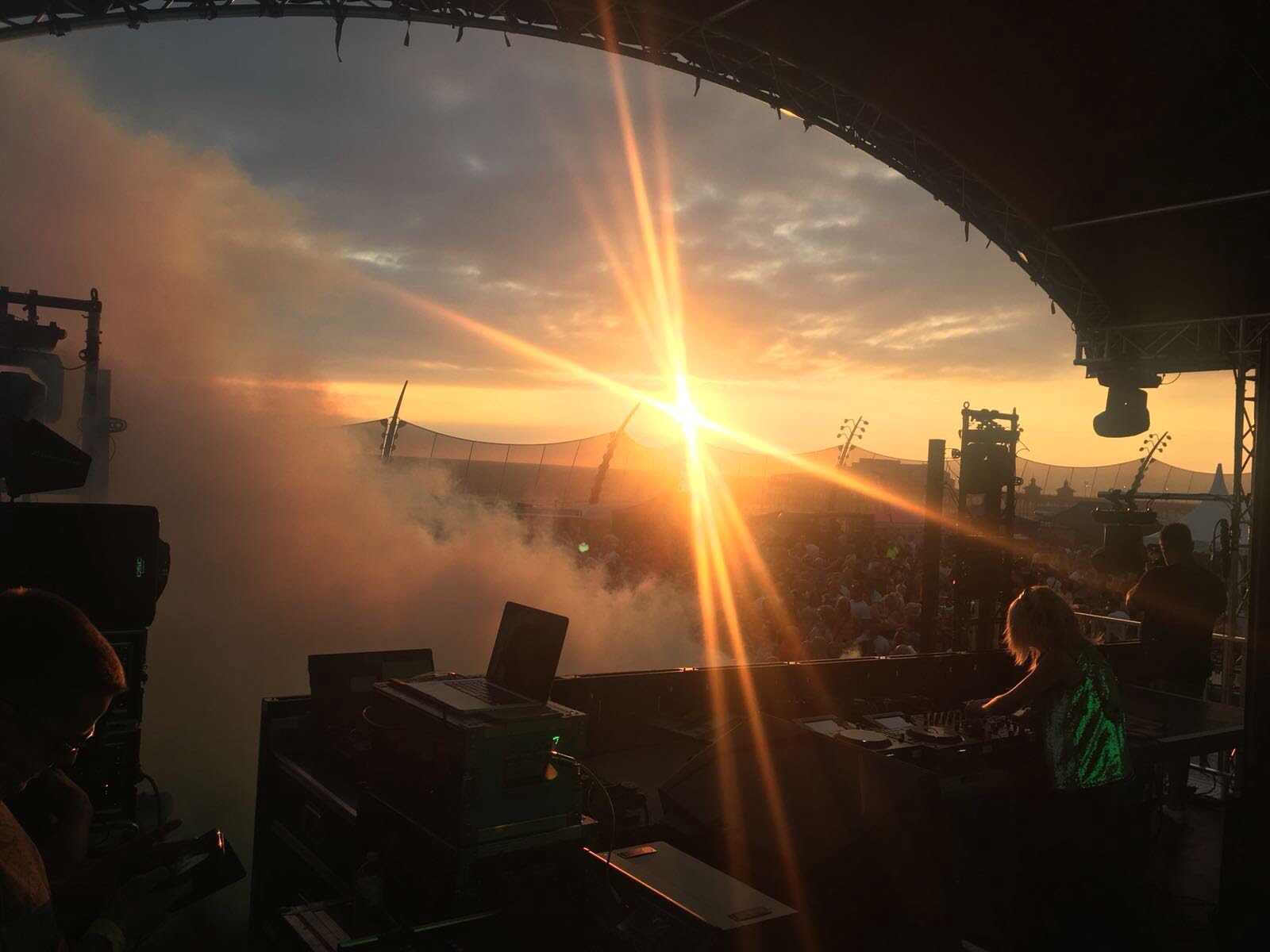 On the weekend of July 6th-8th, the city of Blackpool saw beautiful weather, amazing music and plenty of drinks. I’m talking about this year’s Blackpool Festival at the Tower Festival Headland, an iconic landmark and major music venue. The location of the festival provided a wonderful view, right next to the sea. The sun was...
Tramlines 2018: What to expect 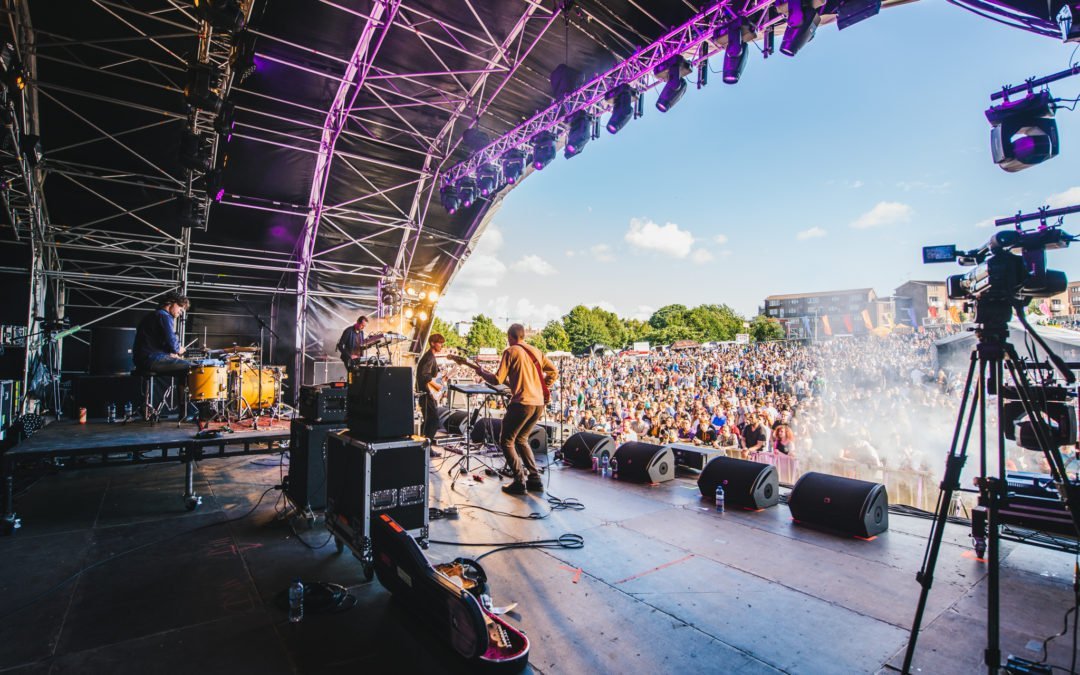 Tramlines is a well-known inner city festival. Every July Sheffield fills up with music lovers and a whole lot of entertainment. If you’ve been to it before, you might be expecting a similar experience from last year, but 2018 is a kind of a big deal for Tramlines. In its 10th anniversary, organisers have put...
Tramlines 2017 Review 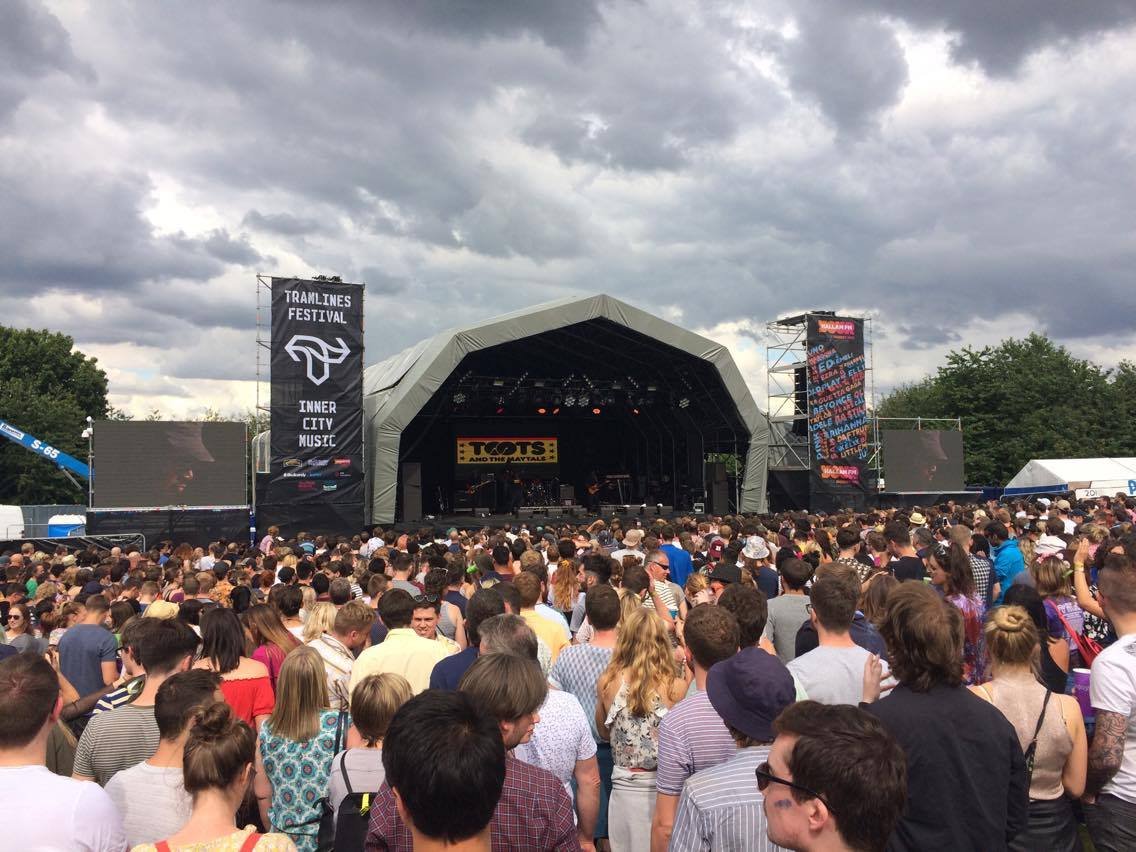 The days after Tramlines is a day people spend it with a hangover, posting pics from the weekend on Instagram and reminiscing about the next time. That’s probably a very common reaction within festival-goers around Britain, but what this year’s Tramlines leaves behind is not a memory of muddy shoes or uncomfortable sleeping bags. It’s...
Tramlines Festival Preview

The Steel City, otherwise known as Sheffield, will be host to Tramlines Festival for its ninth time this year. A total of 5 stages with over 70 genre-spanning acts will take over the city from Friday 21st July to Sunday 23rd July. Tramlines calls itself a ‘no-mud, no-camping hassle’ festival in the heart of the fourth...