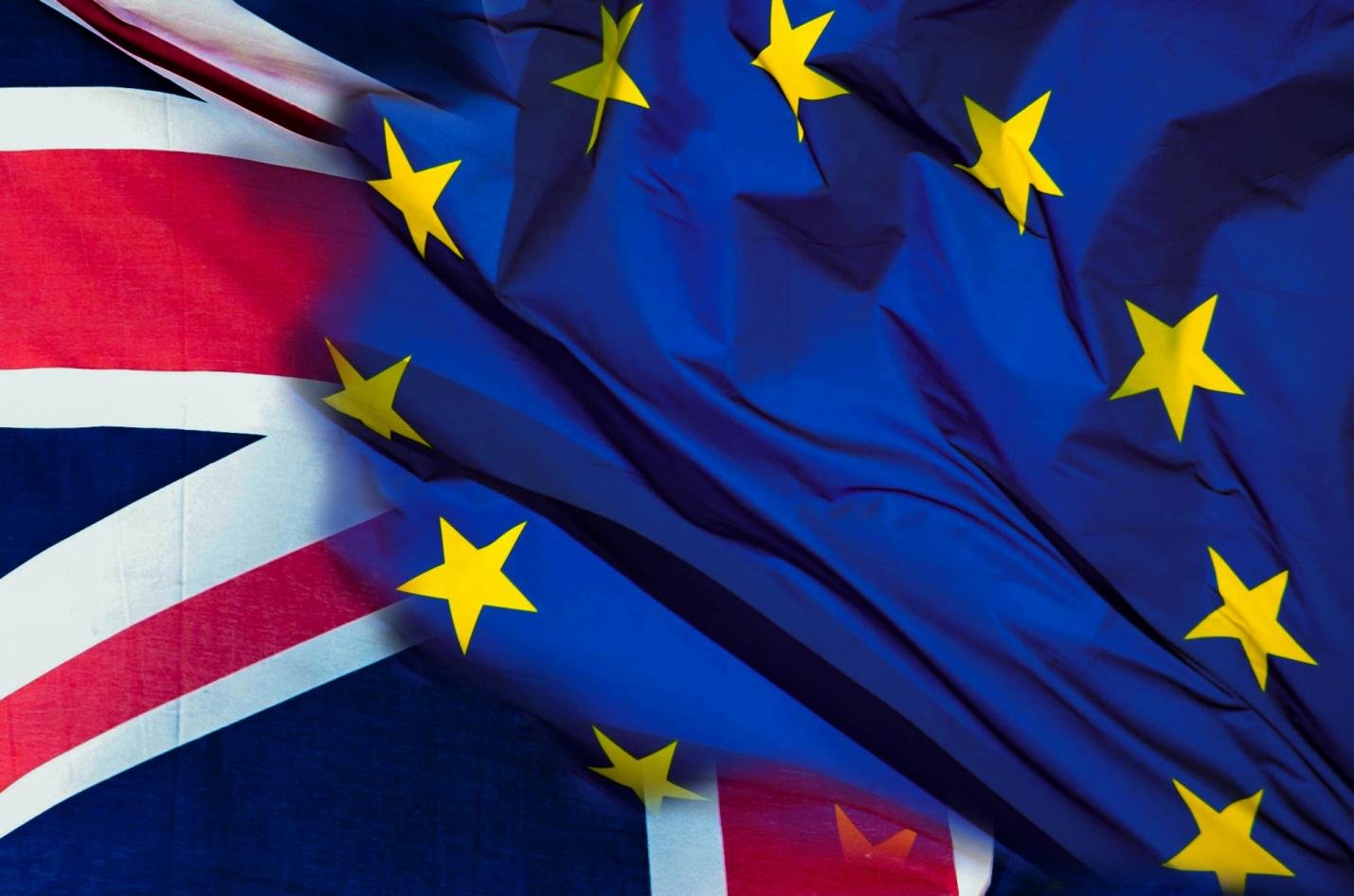 One of the biggest news stories in the UK in 2016 was, of course, Brexit. Throughout the campaign, and following the news that Britain would be leaving the EU, thousands of people took to social media to share their views. For young people especially, social media platforms like Twitter and Facebook became valuable outlets for...