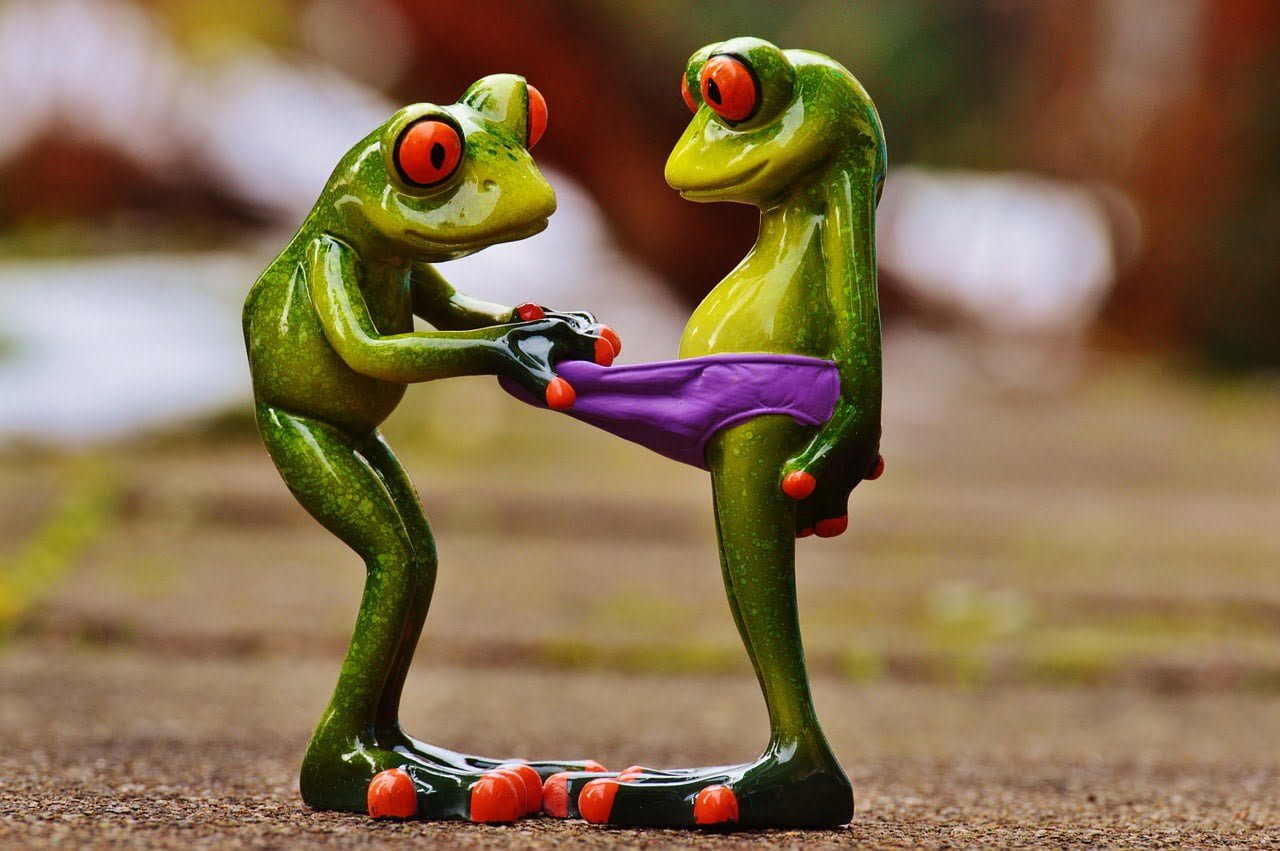 German designer Sandra Seilz has been featuring on social media newsfeeds recently for her ingenious creation of the completely original product called, ‘Safety Pants.’ Pants, which as the name suggests keep women ‘safe’ from the threat of sexual assault as they go out jogging or simply walk around doing day to day activities in a...
Why Atheism should be a subject in schools 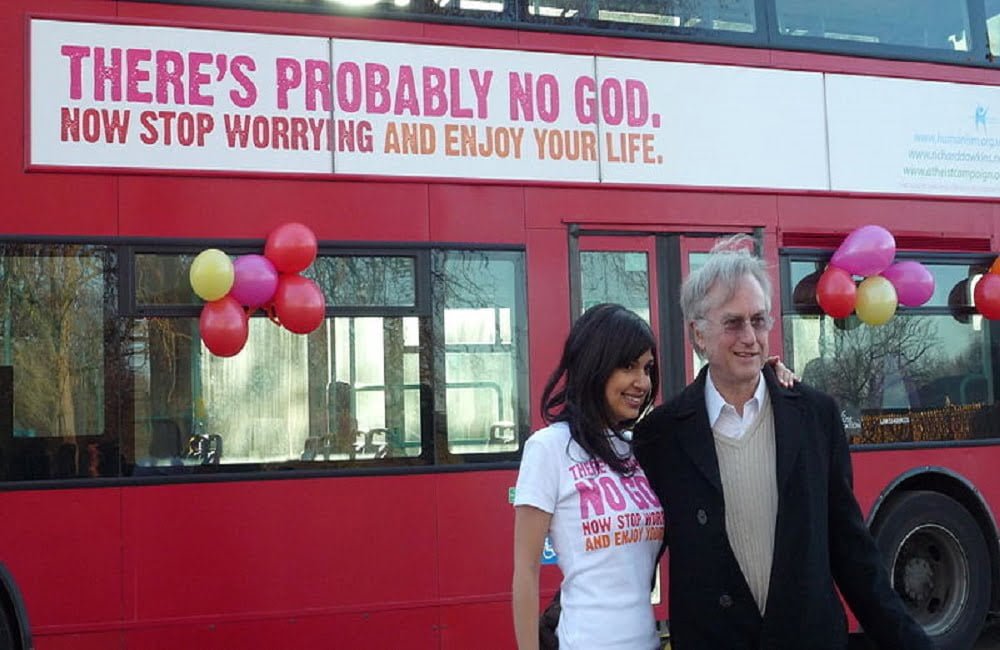 Having never gone to a particularly strict or religious school, I’d never thought of myself as being thrust under the bus of Christianity. I’d never felt forced to think about Jesus or consider the existence of Heaven and the underlying messages resting underneath the Ten Commandments. If anything, I saw it all rather broadly as...
An Interview with Kelly Reichardt 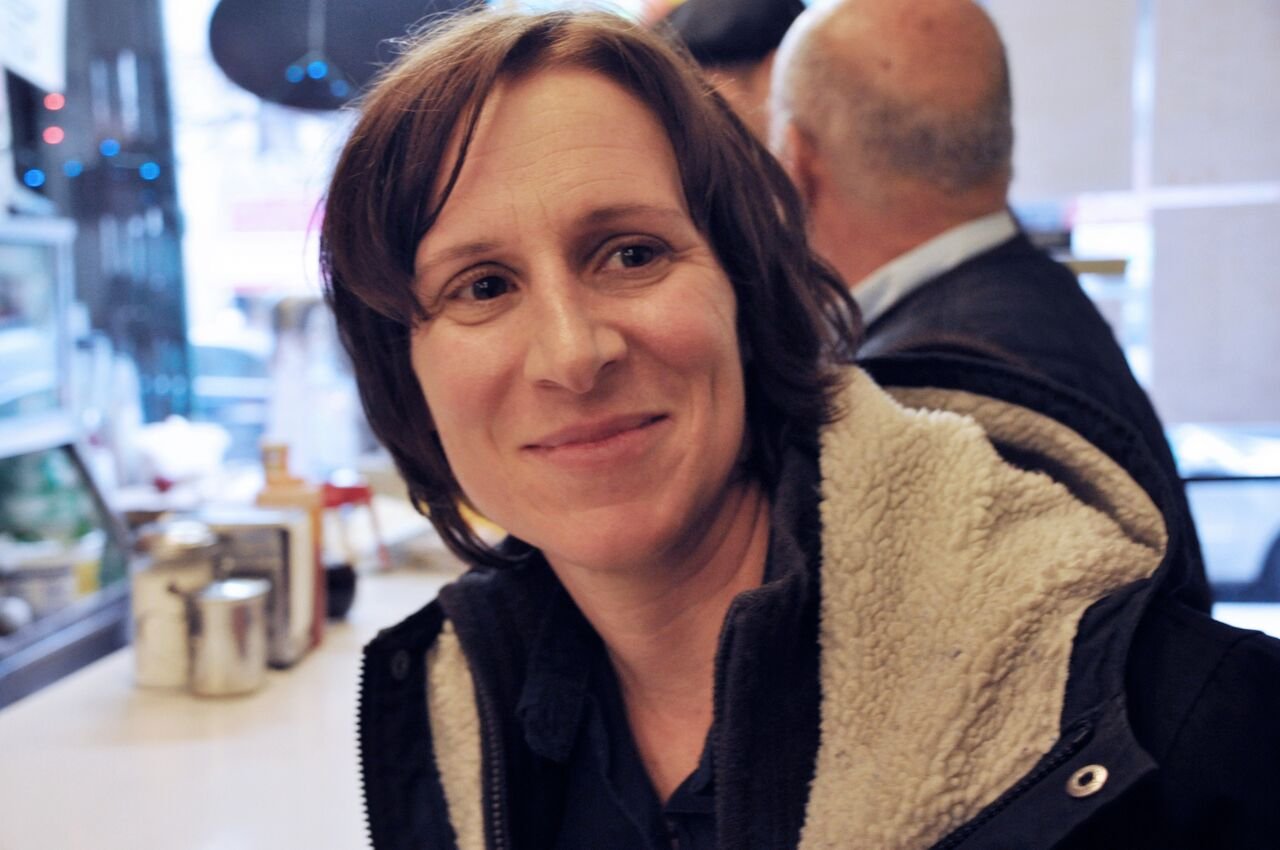 With the release of Certain Women, Kelly Reichardt has solidified herself as one of independent cinema's most prized possessions. Moved by the steady pacing of life, the chaos and the openly ordinary, her characters are rare and complex depictions of the human desire for a connection outside of the self. Her previous films, such as Wendy...
Why we’ve forgotten about Yemen 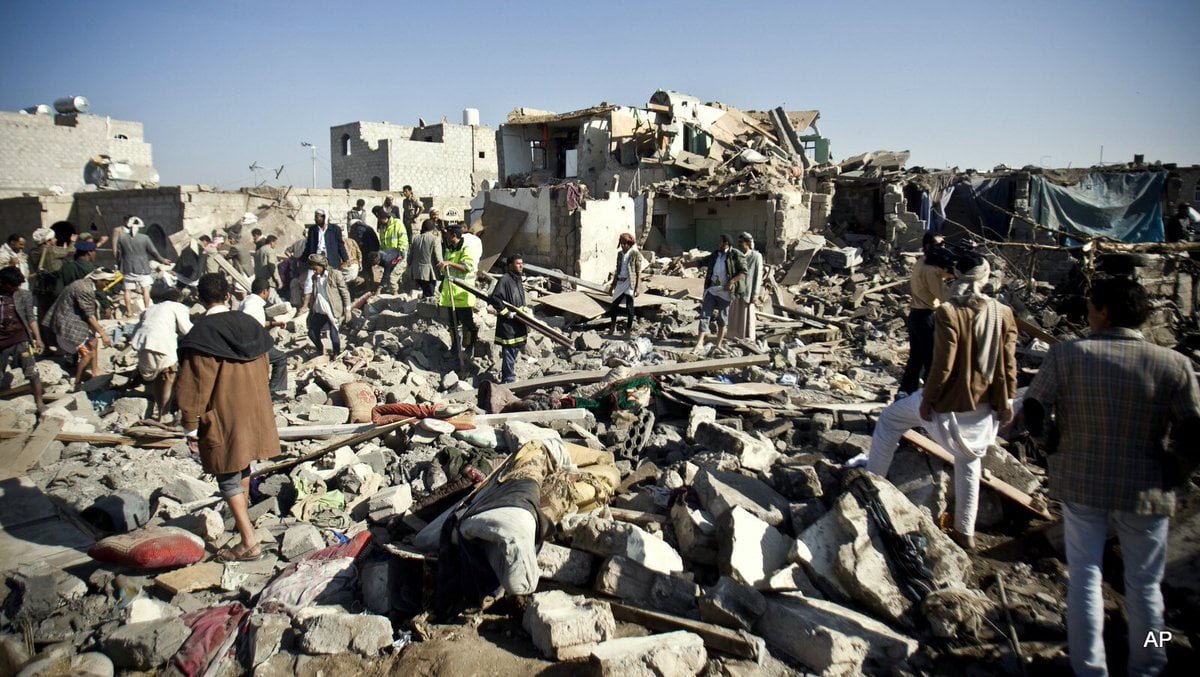 Since the beginning of the Syrian civil war in 2011 our Facebook news feeds have become a voice for the millions of people in dire need of humanitarian aid and shelter under Assad’s regime. For four months, Bilal Abdul Kareem from On The Ground News had been uploading videos of bombed out hospitals and reporting...