Sales of Orwell’s Nineteen Eighty-Four surge in light of Donald Trump’s Presidency staff
As the age of Donald Trump begins and we see his first few policies taking effect, many are saying there is something unsettlingly uncanny about the turn of recent events. While some say history might be repeating itself, others are suggesting the prospect of literary fiction manifesting into reality.  In the last few weeks, sales...
How To Actually Achieve Your New Year Health And Fitness Resolutions 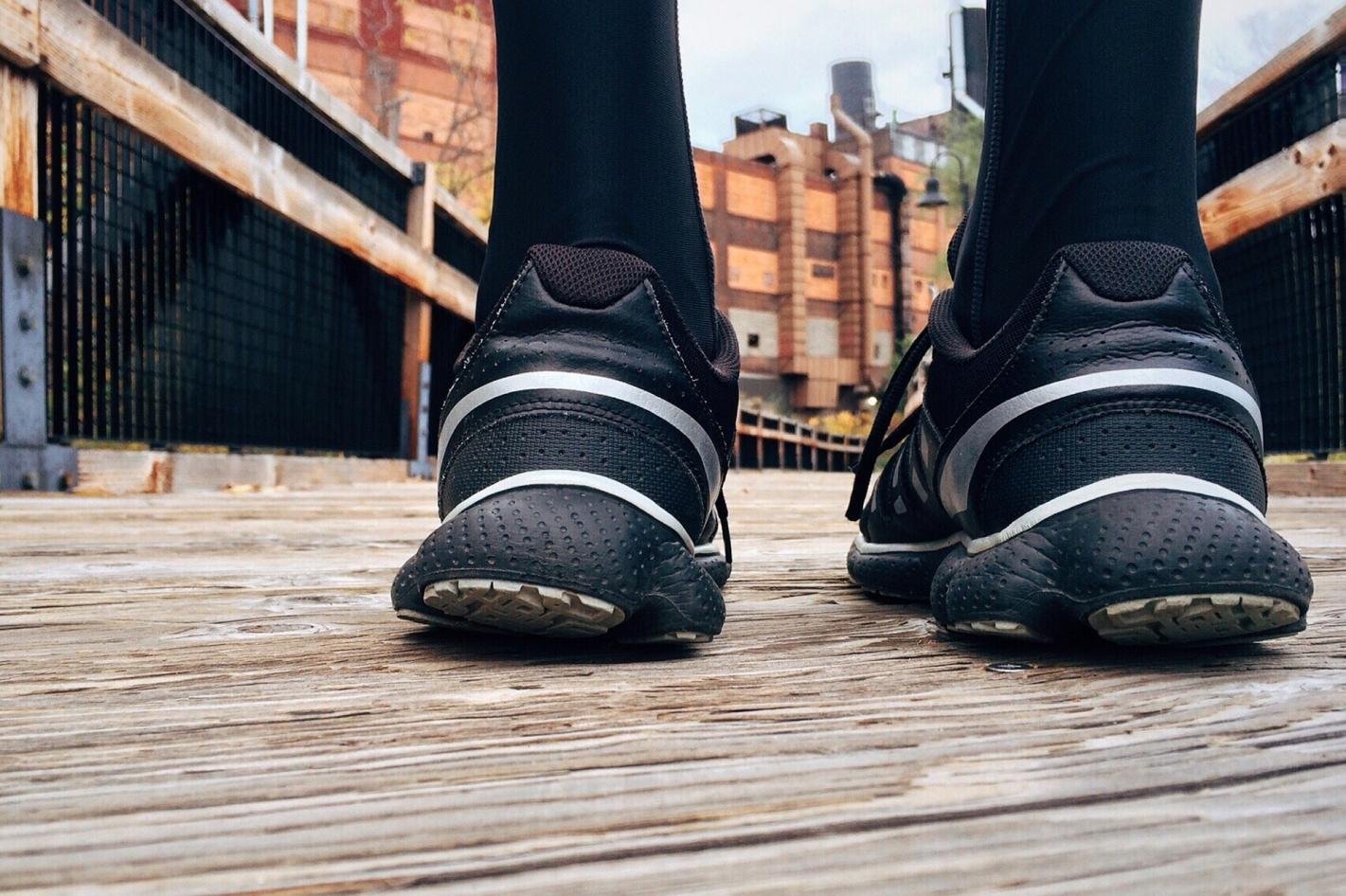 With the New Year upon us, and the start line for New Year resolutions getting nearer each day, our hearts are filled with hope and determination for the new year, many of us decidedly aiming to get fit and healthy at the turn of 2017. However, attempts to fulfil these resolutions are too often met...
The Beauty of Oils 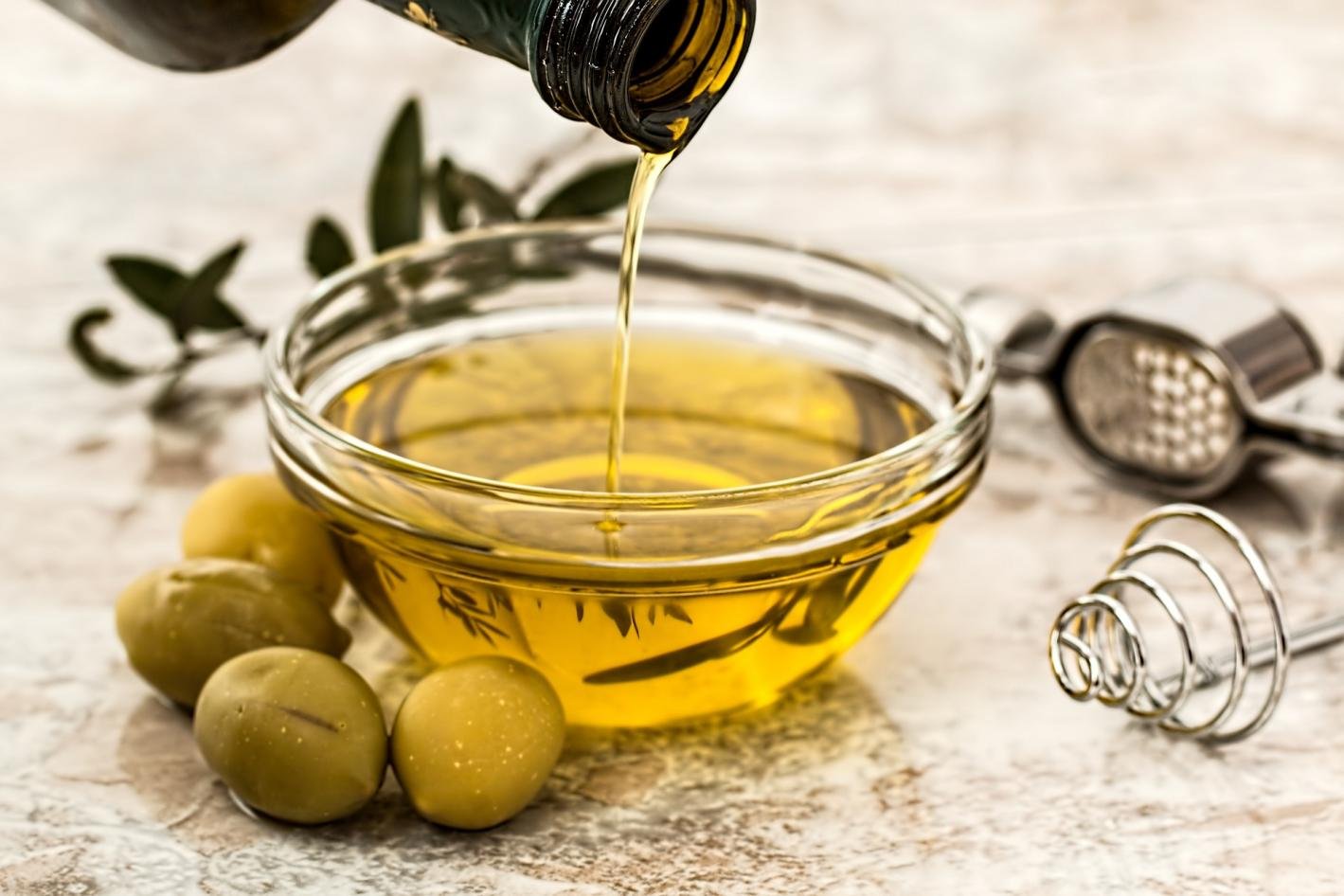 Oils have increasingly been stigmatised in the media, seen as the fattening poison in our diets and the grease-making toxin on our skin. If all we listen to is one single myth about oil, we resort to shutting it out from our lives, believing it will make us fat and give us skin problems.  But...
Why bee extinction is worth paying attention to 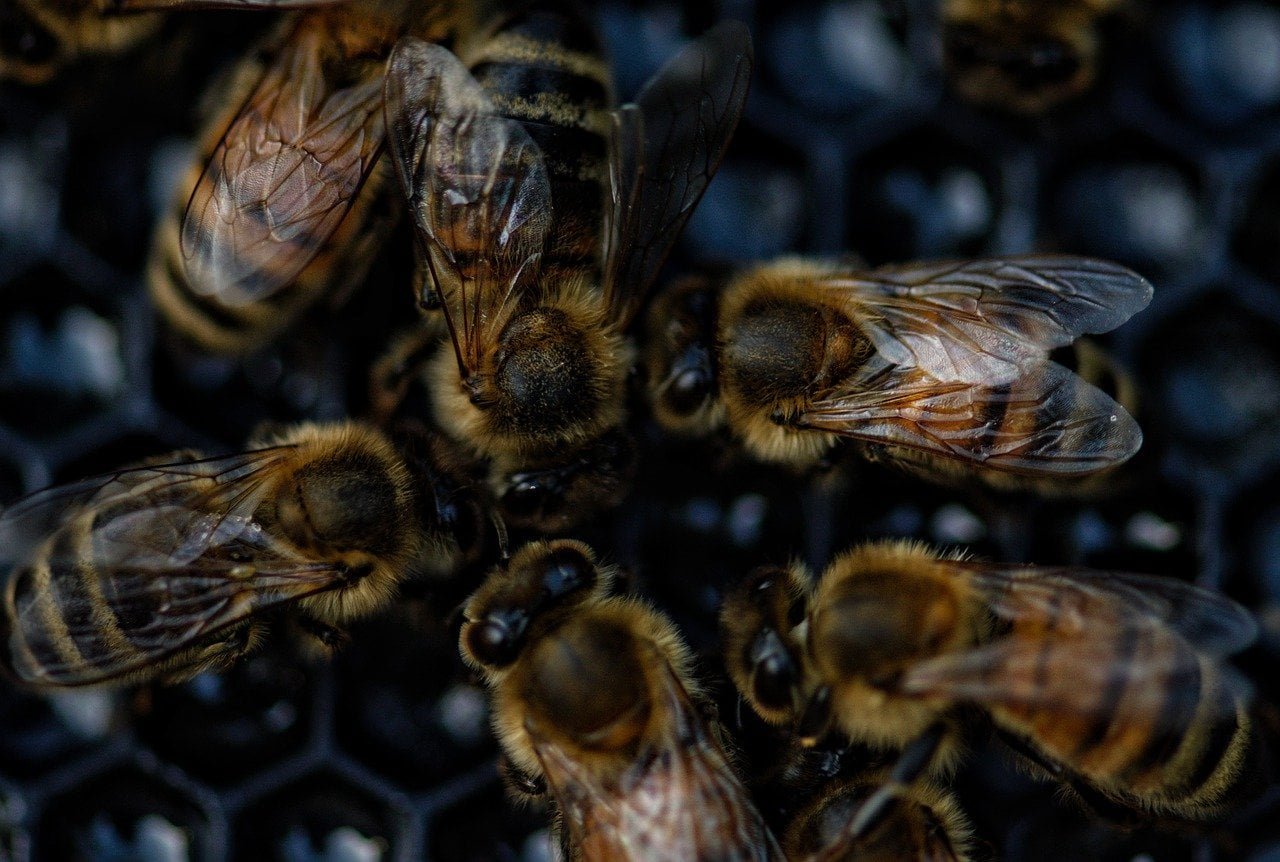 Amidst discussions of climate change and the environment, the decline of the bee population is often overlooked, yet holds one of the most serious threats to humankind. The number of native bee species in the UK has reduced by half, beekeepers have reported a loss of 44 per cent of their colonies, and two species of bumblebee...
5 Exercise Solutions for the Winter Months 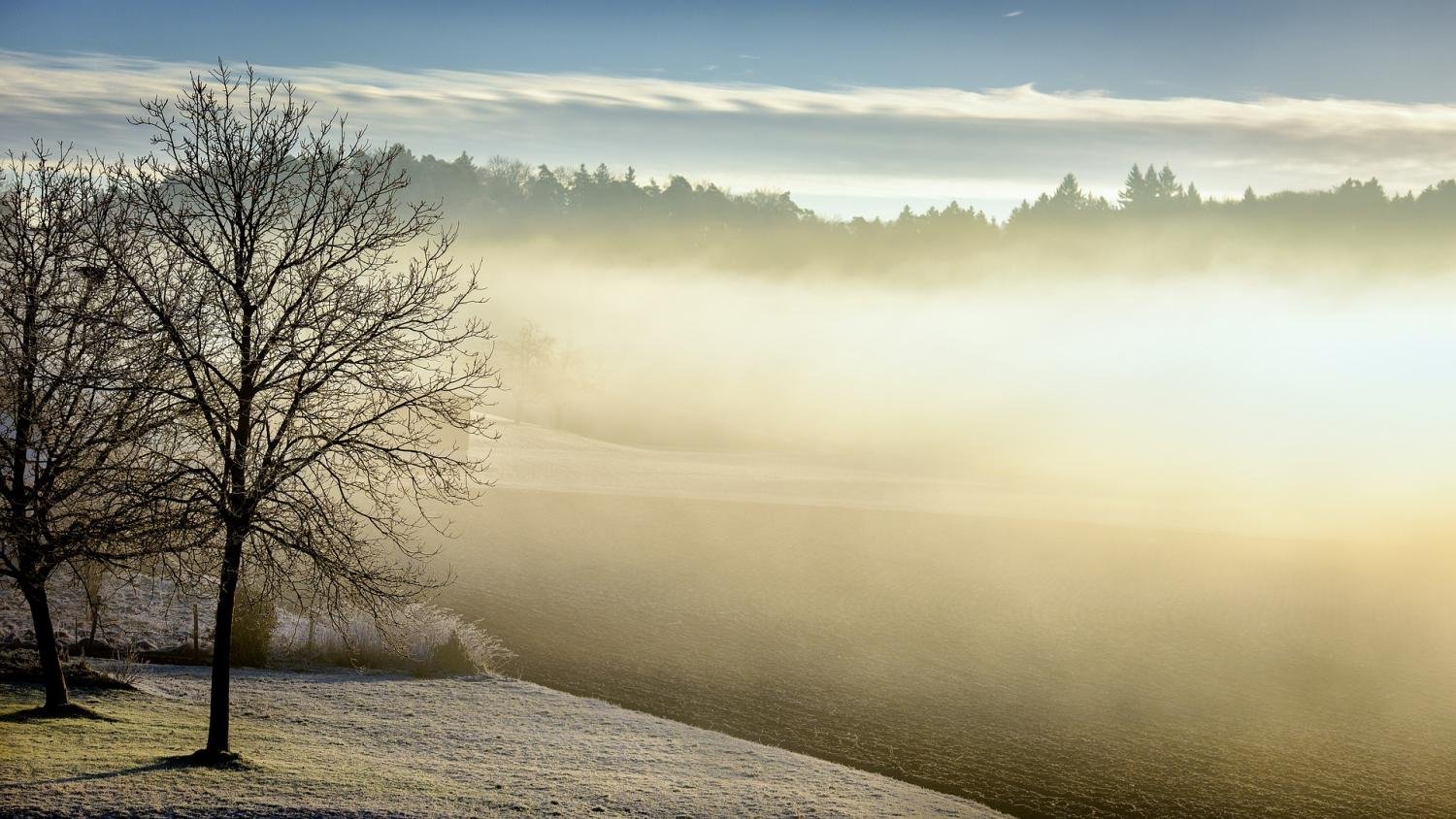 With the cold windy season upon us and the prospect of a sunny morning run seeming like an impossible dream, maintaining your fitness becomes much more of a challenge, both physically and psychologically, over the winter months. Whether you’re worried about your current physical health depleting, or you’re looking to start a new fitness regime,...