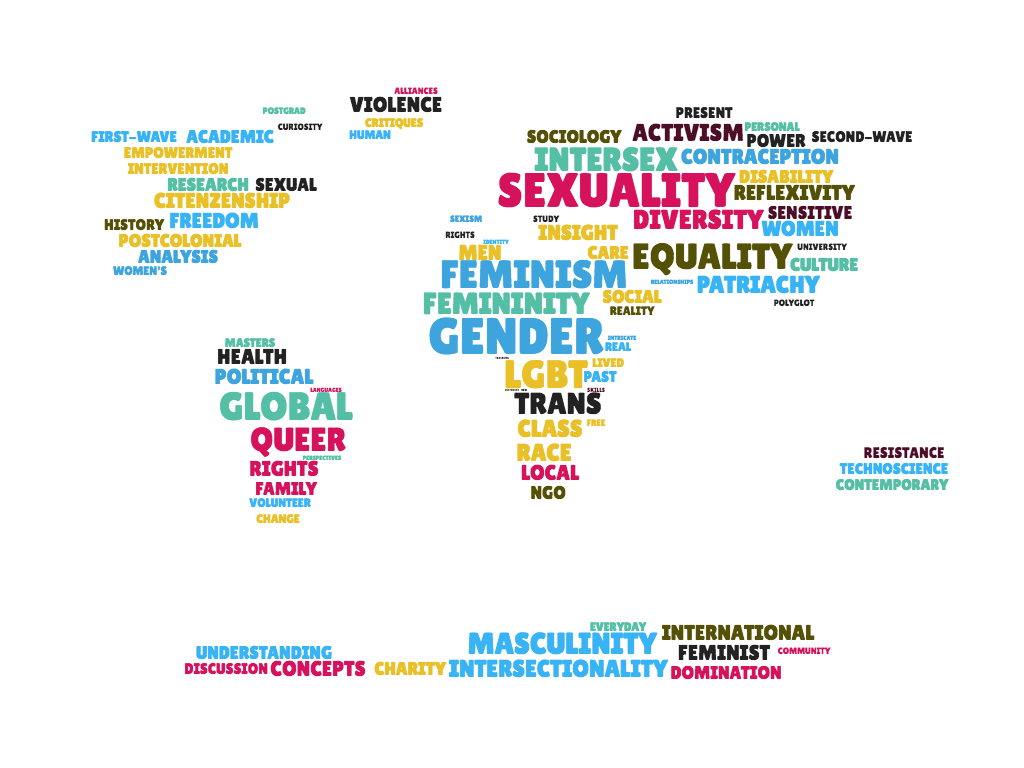 When I tell people that I’m studying an MA in Gender Studies, I’m typically faced with some pretty poor and misinformed reactions including: “Eh? Gender Studies? Is that just a bunch of women sat around complaining about men?” “Are you going to be able to get a job with that?” “There can’t be that many...
Old Mutual Wealth Series: England 20-25 New Zealand 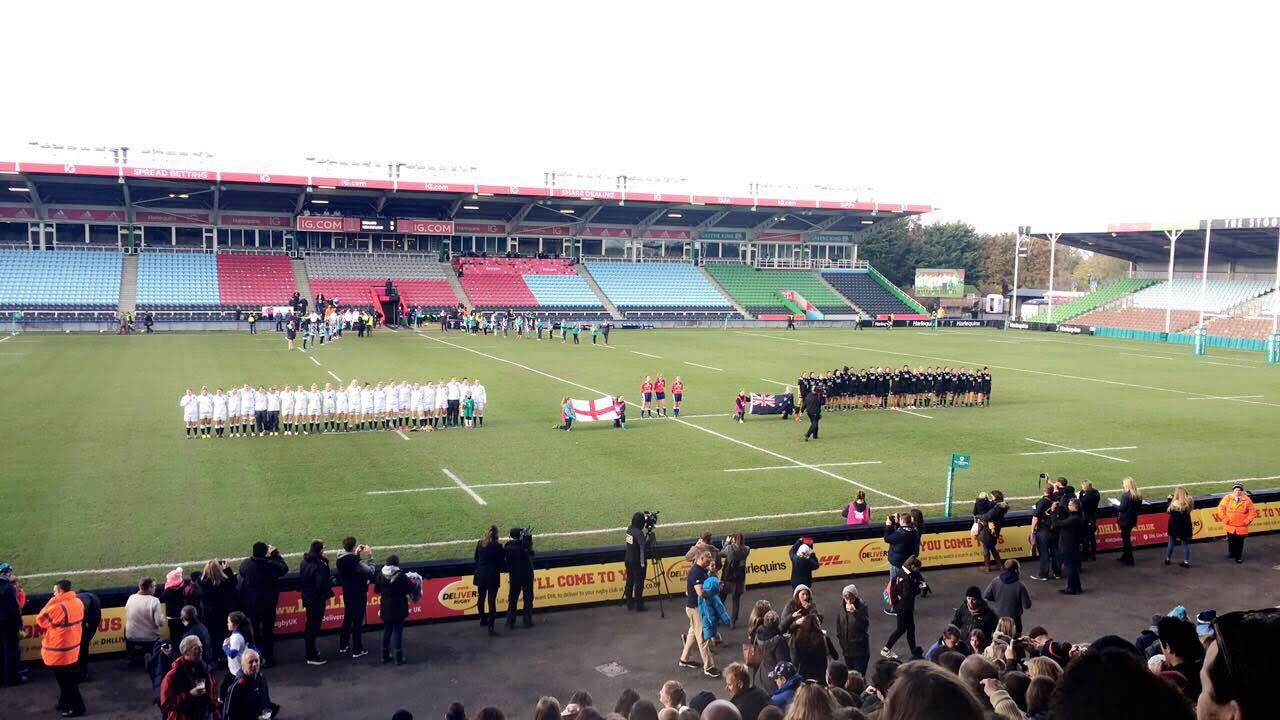 On Saturday 19th November at Harlequins Stoop England, the 2014 World Cup champions, took on the team ranked number one in the world - New Zealand. After winning their first two games against France and Ireland in the Old Mutual Wealth Series, England looked like a force to be reckoned with and they certainly did not make...
Flexitarianism: The eco-friendly student-savvy diet 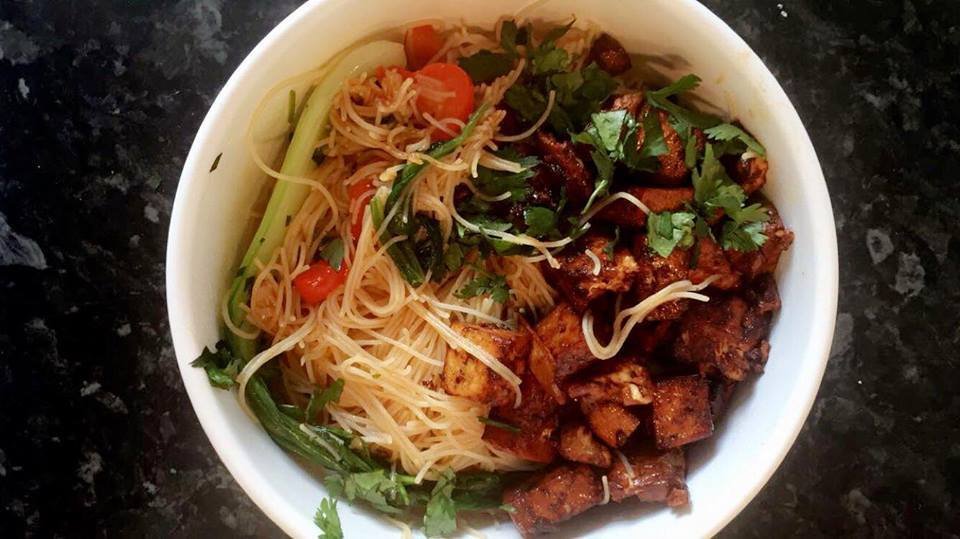 It’s hard being a student. It’s even harder trying to be environmentally conscious, whilst maintaining a healthy lifestyle as well as just the general demands of studying - all on a low budget. You’re skint and hungry but you also have high moral standards. But there is a solution: flexitarianism. A flexitarian is someone who,...