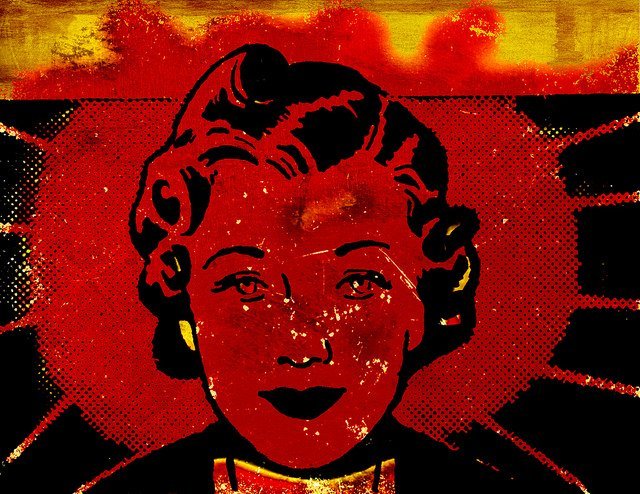 As someone who spends a hefty chunk of their day scrolling through Instagram, finding new accounts is a favourite pastime of mine. The constant recycling of old and new is why it's such a great social platform. A flick down can be so quick but a solid feed will keep you hooked in and coming...
Spreading yourself thin: Why combining veganism and feminism is problematic I’m not a cow, I’m not a bitch, but I am by definition an animal, and a feminist one at that. The debate on whether we should fight for feminism and vegan alongside each other is largely one sided in favour of it: the feeling I get is that they are somehow co-dependent. I’ve read...
Jack Whitehall insults #MeToo movement at the BRITs: Twitter reacts For the most part, I, as a woman, felt proud and inspired to see so many white roses on the red carpet for the BRIT awards last night. It was a picture of solidarity, defiance and respect for all women. I say for the most part, because although Jack Whitehall wore the rose whilst hosting...
How Kylie Jenner’s hidden pregnancy was a social media rebellion 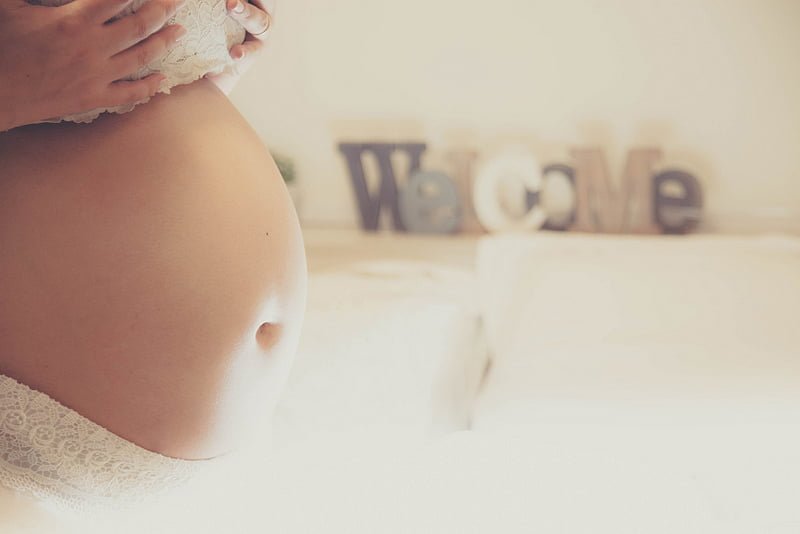 Almost a week go Kylie Jenner used her multiple social media accounts to reveal the news that she had given birth to a baby girl just two days previously. She apologised to her fans for "keeping [them] in the dark" and received a wave of praise and understanding, for the most part, in the wake...
Why social media shouldn’t get a bad name (all the time) 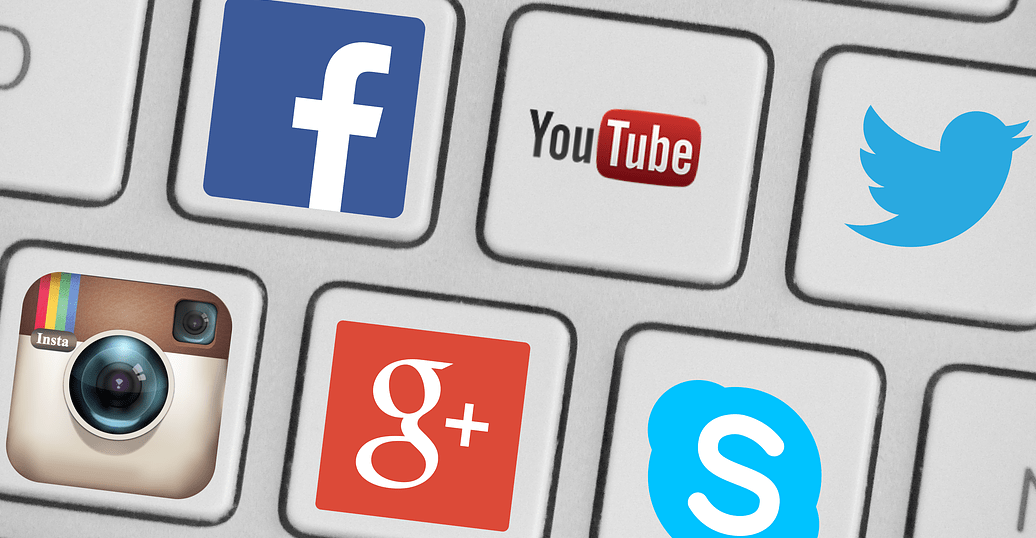 Last week I was chatting with a friend of mine about the damaging effects that Instagram can have on our self confidence, and in turn, our mental health. What she said really stuck with me because on reflection, it worried me. She said that before long, she reckons social media will crash. Unsaveable rubbish. We won't...
The concerning gender bias children are internalising from their reading books Worrying gender bias has been found in children's books according to new research claiming that our children are more exposed than ever to outdated stereotypes. The news comes after The Guardian launched an investigation alongside Neilson, a market research company, where 100 of the most bought books last year were analysed. They found that not only...
Baldingate: How one interview highlighted the frustrations of journalism 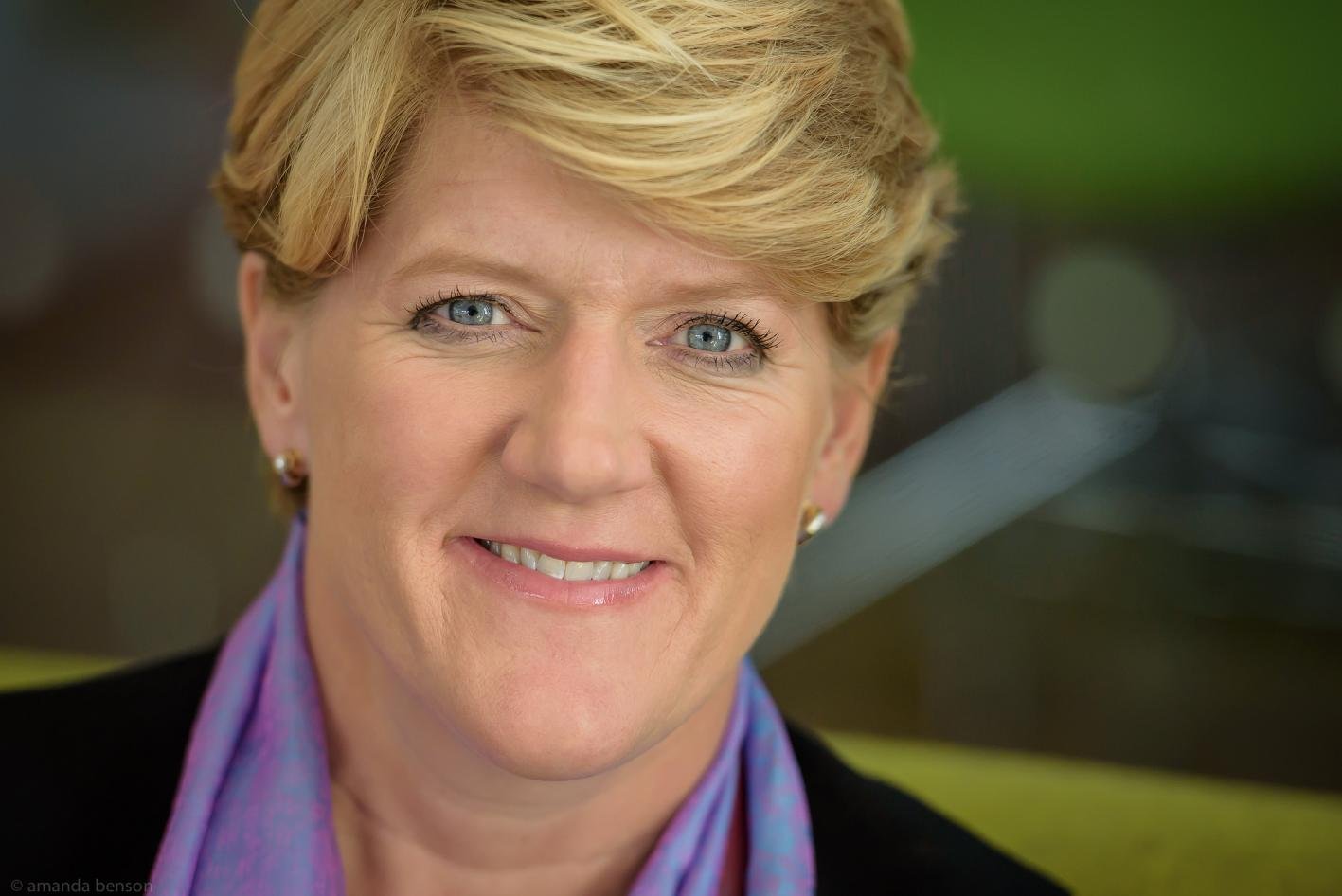 I never thought I’d say that, after reading just one article, I’d be frustrated with Clare Balding. A pioneer in changing the perspectives of the stiff upper lip horsing crowd and their views on gay rights, I always thought she was an admirable leader and role model to all women. How wrong I appear to...
5 things that prove 2016 hasn’t been all bad 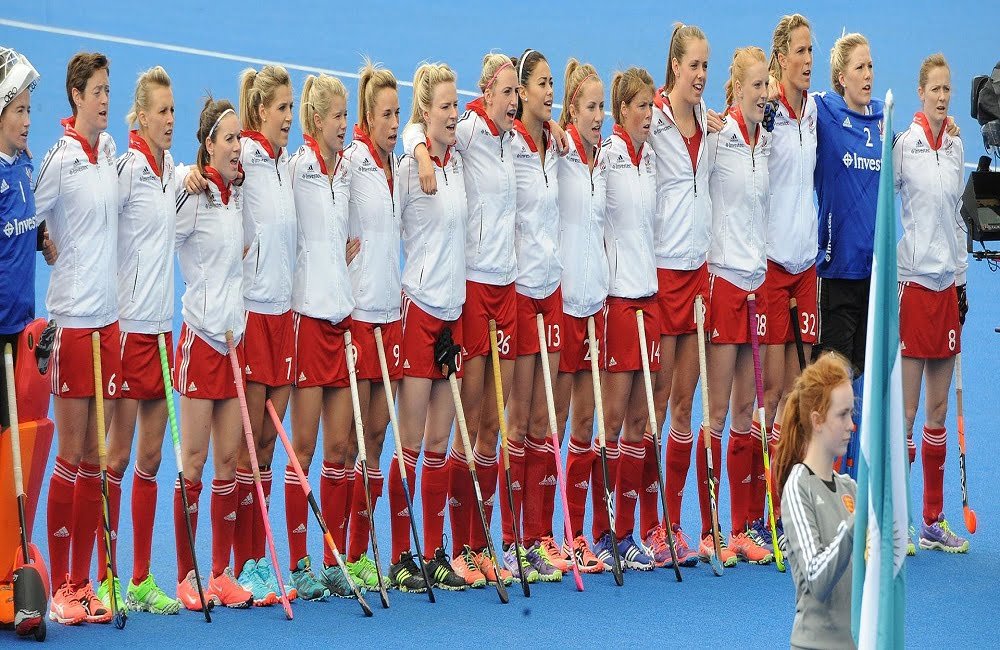 2016 will go down in history as the year Donald Trump won presidency of the United States, Brussels was bombed by terrorist attackers, and the urban streets of American cities have encountered more and more gun violence, causing the deaths of many unarmed and innocent black men and women. The world lost the beloved talents...
Expectation vs Reality: Are online images of ‘perfect’ relationships a misrepresentation of real life? 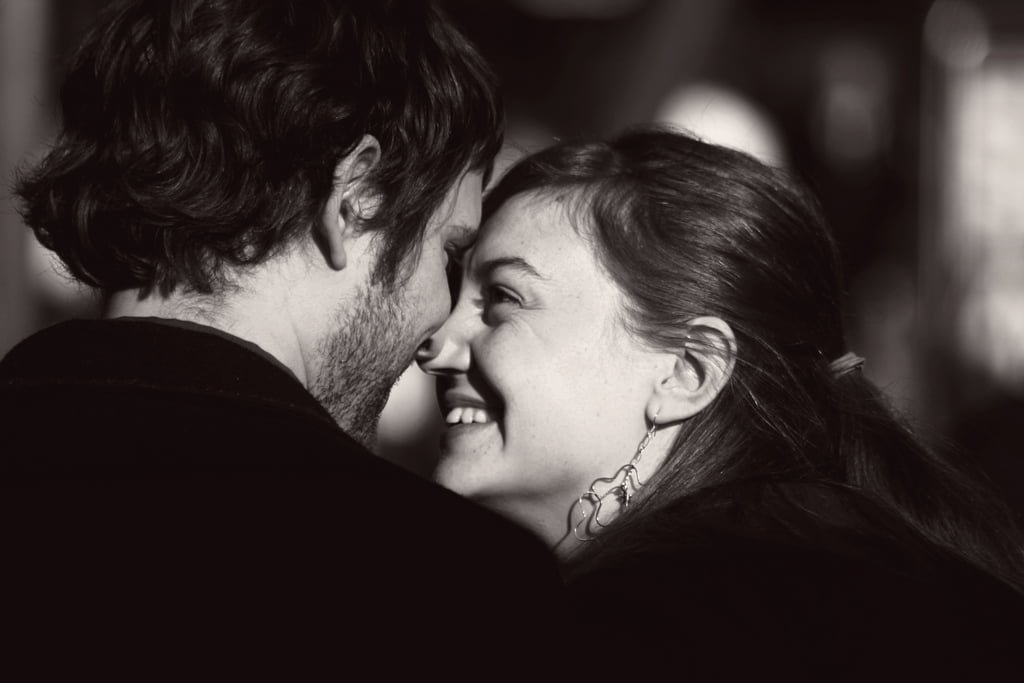 It can be pretty damaging. For young girls in particular, the pressure to look and dress a certain way is already overwhelming. It’s pasted all over social media and in the magazines we read. And now that unrealistic standards now include sex and relationships, the risk of harm is ever expanding. No matter at what...