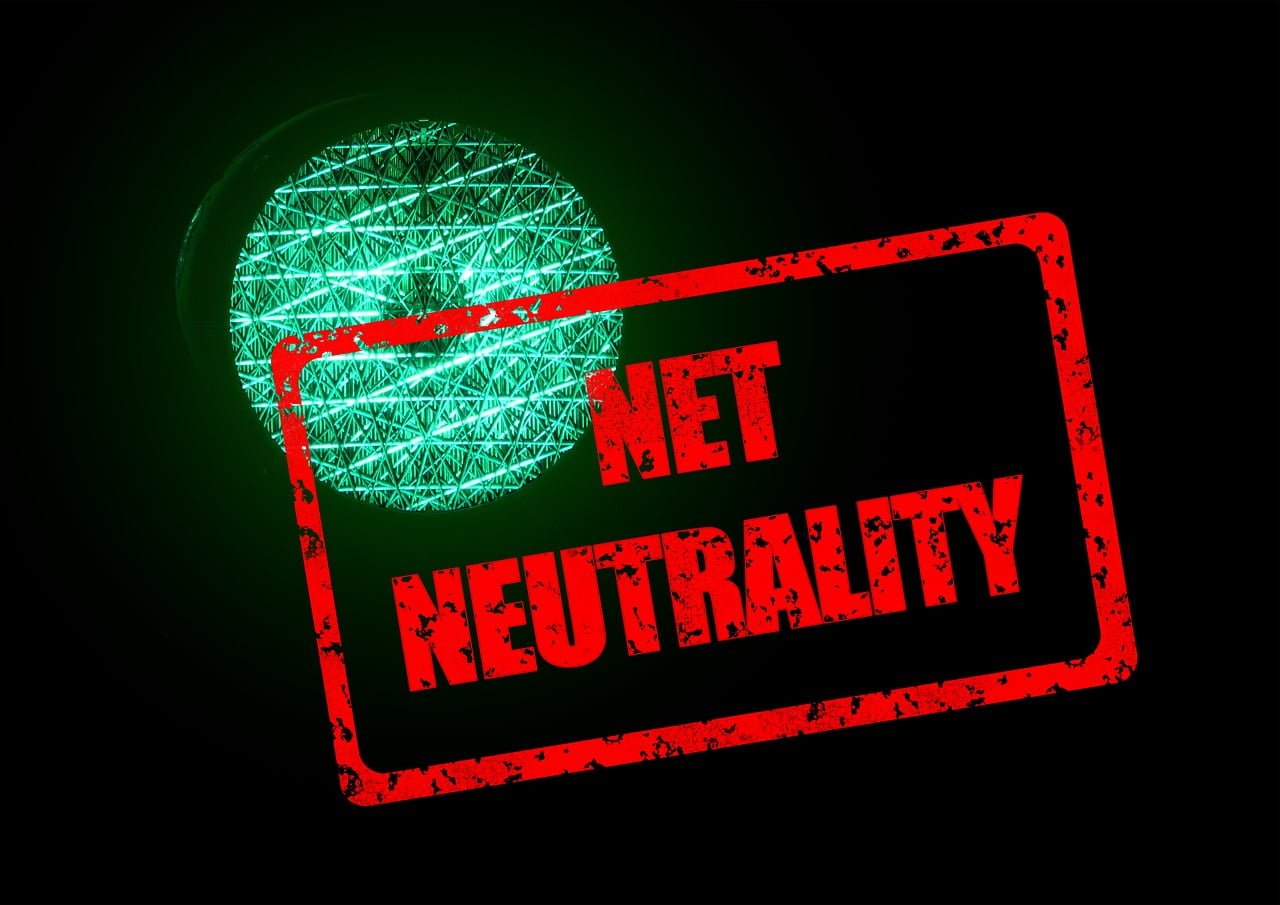 Recently, there has been talk of repealing Net Neutrality in the United States. Perhaps, you've heard about it. The last judgement on the fate of having “open and free” internet was decided on in 2015, and that internet providers cannot raise rates on the services they provide, under Title two regulations. It is a political move that...
Pre (and Post) Graduate blues 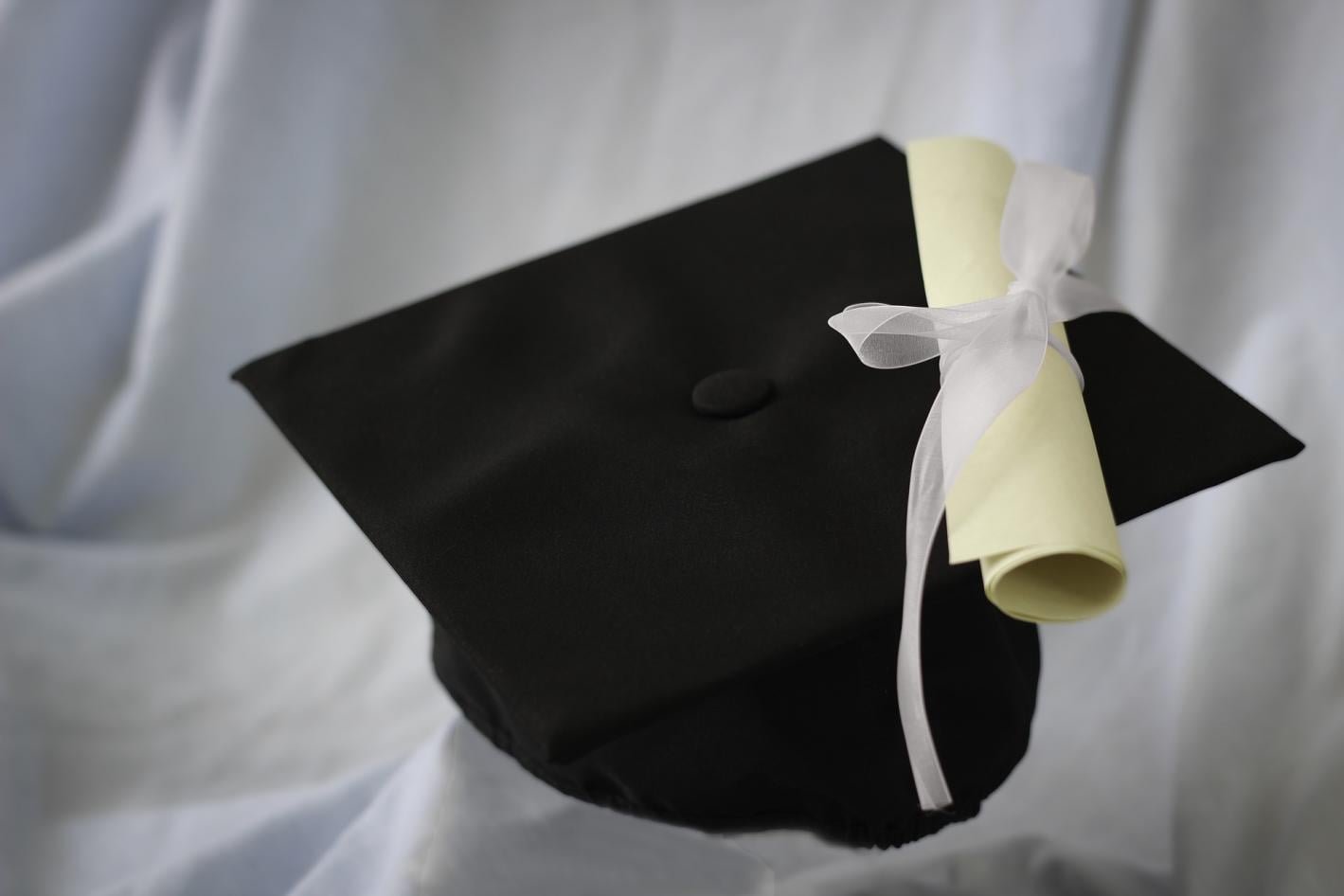 So you're finally there. The day you have envisioned for a long time. Even when you were in the middle of a late night breakdown, you daydreamed about your post-graduate life. But when you do get out into the big wide world, it may not pan out the way you have planned. What to do? You...
Women in the room – but where did they go? 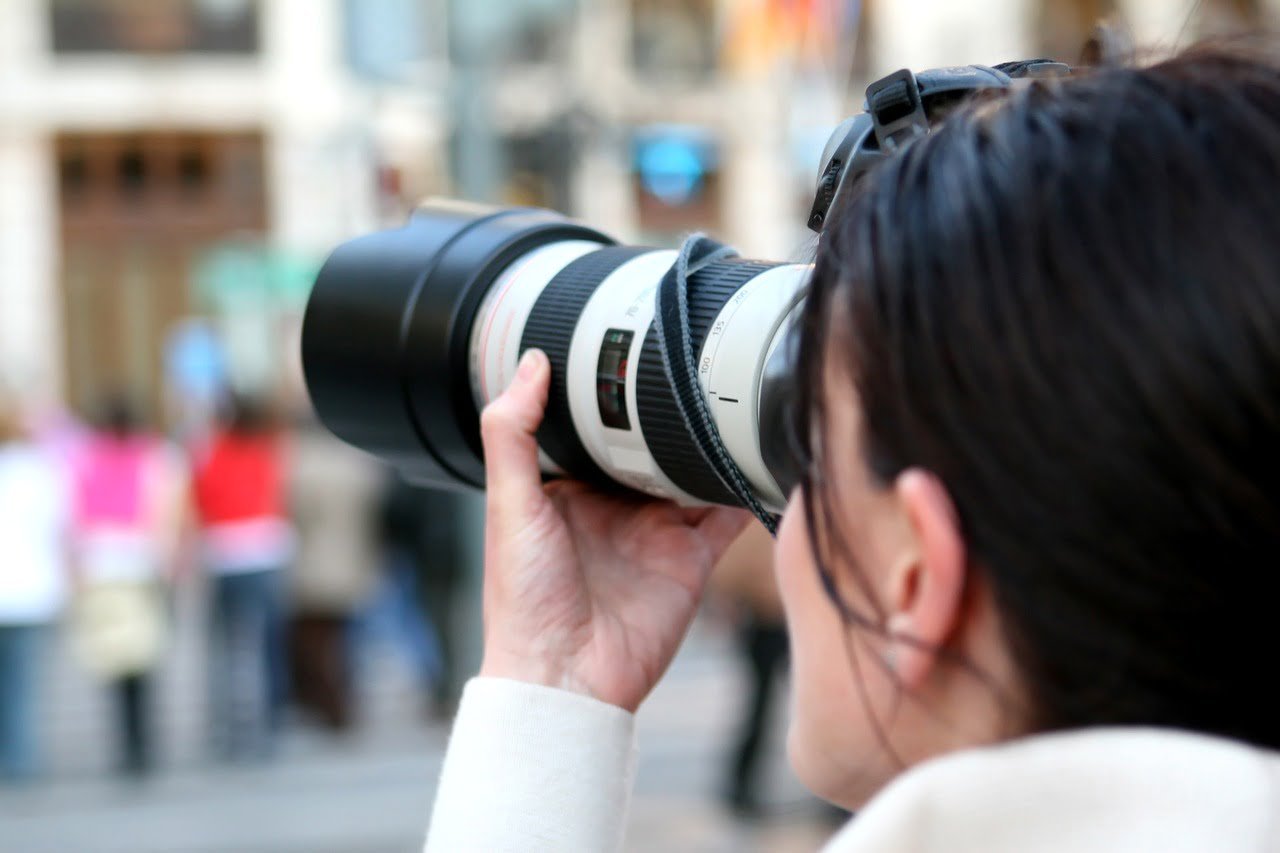 Throughout the UK, female journalists are earning less than men. But the gender disparity goes beyond that, a recent study has found that this also affects coverage as well as who gets which story and has led to a lack of women in higher level positions. According to the European Journalism Observatory,  “The WIJ [Women in Journalism] study...
Review: The State 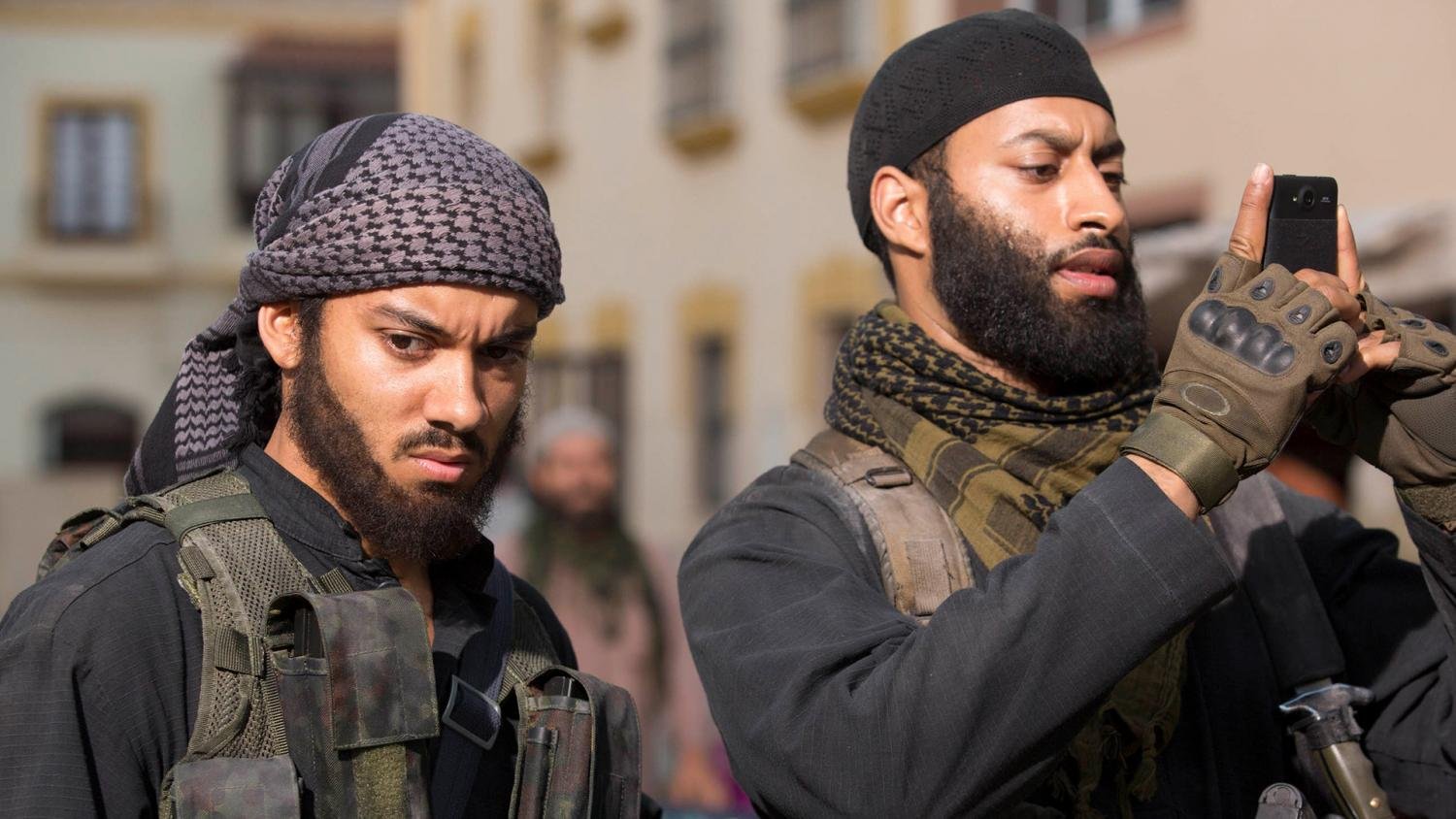 Upon reading the defense of ‘The State’ and understanding the making of the drama, I felt it only fair to watch the show itself and give an analysis of the show. To understand what the anger was all about with this show, despite the title and synopsis, I felt it was only fair to watch...
Facebook: your General Election guide? 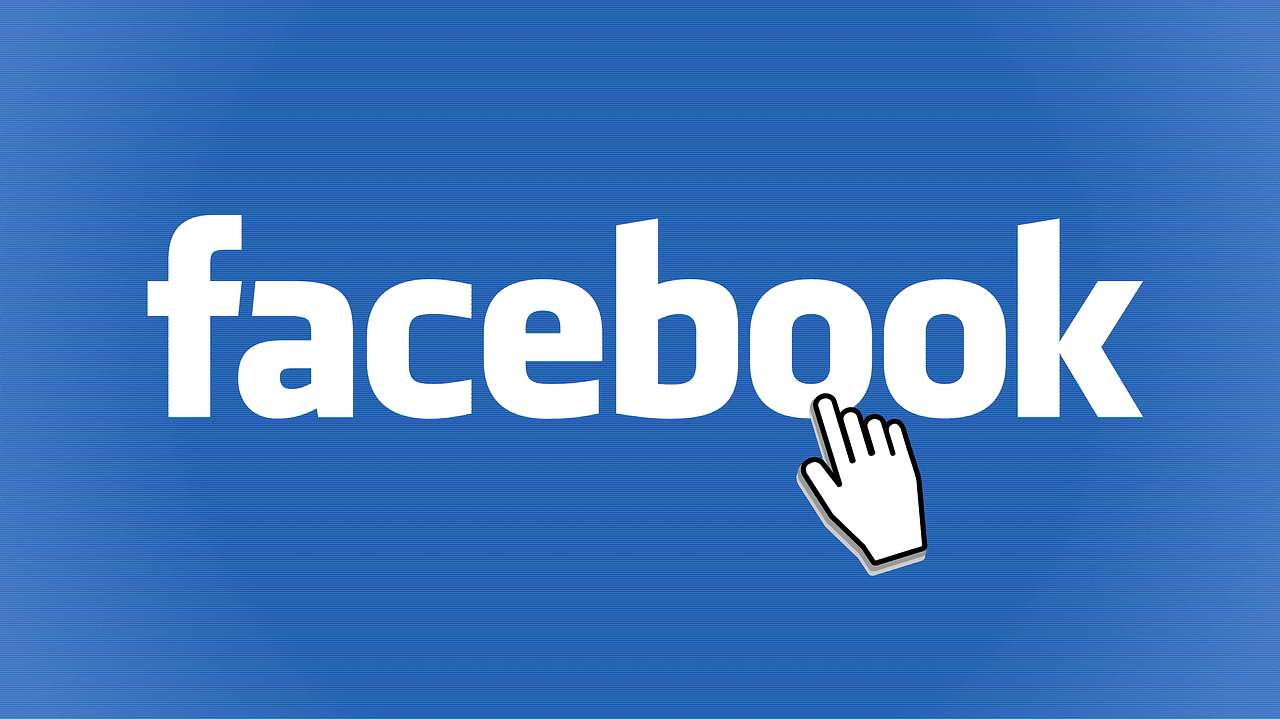 With extensive media coverage of both manifesto and campaign launches now behind us, Facebook this week has rolled out a General Election orientated feature: users in the UK can now compare issues against candidates to decide on who to vote for in the election. The company has rolled this out after the US election last year and accusations...
Jeremy Corbyn’s dilemma with the media 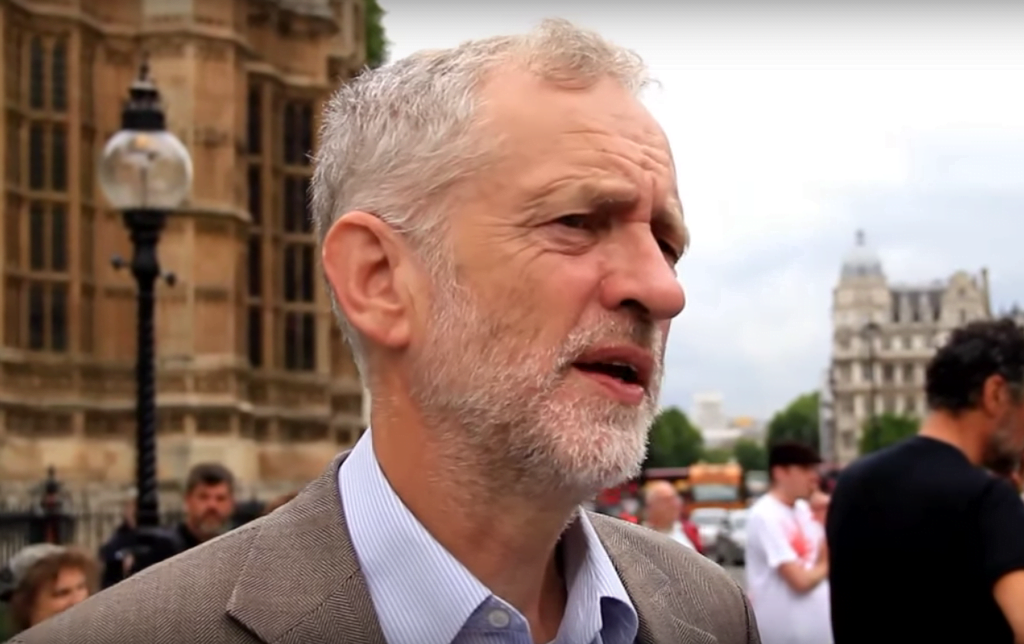 Jeremy Corbyn has had more than one confrontation with the media this General Election season. A new study, recently reported in the Independent, showed that Labour was both more likely to be attacked in the media and given more media coverage than the Conservatives. The findings come from “the second edition of Loughborough’s Centre for Research in Communication and Culture...
SXSW 2017 recap 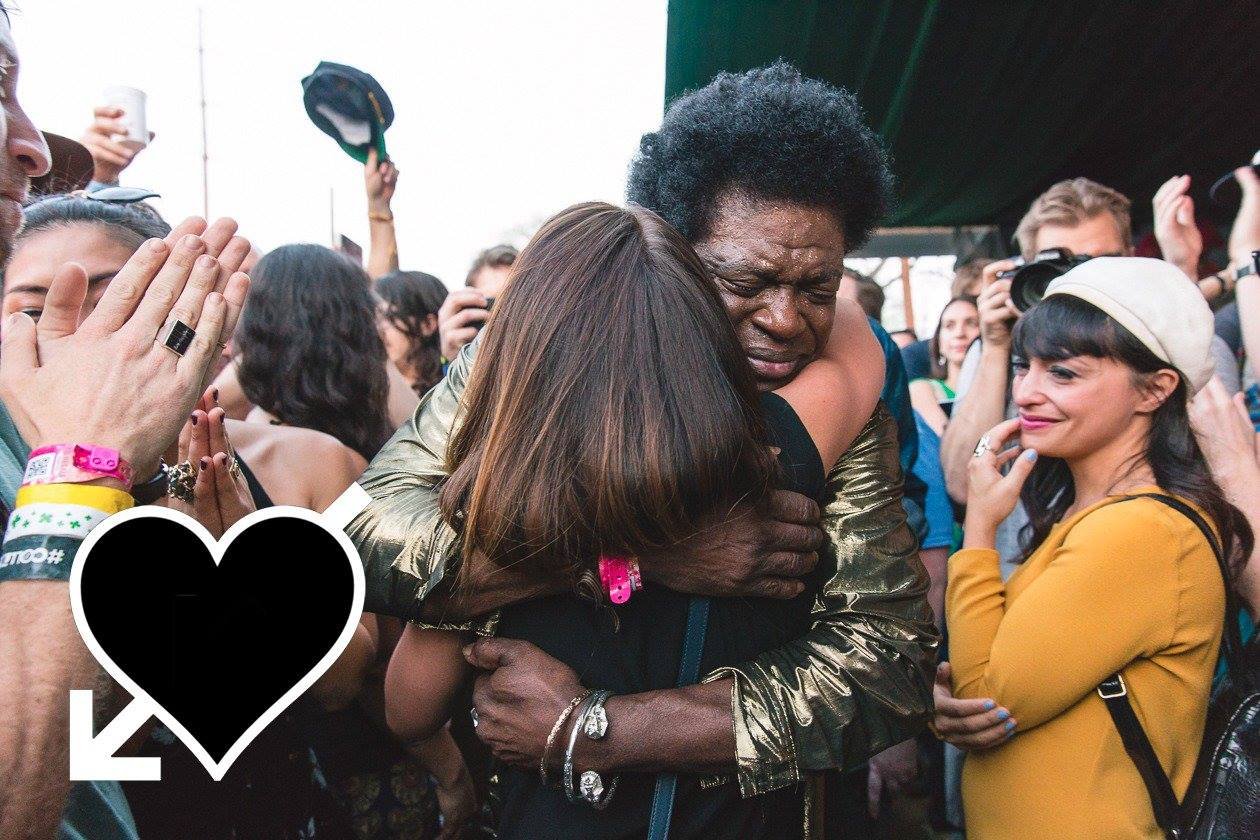 South by Southwest (SXSW) 2017 was hardly enough to capture in one week. As a first-time attendee, new experiences were ready to be had as I hiked my way through the week in downtown Austin, Texas. The first exhibit I walked to after picking up my badge was while exploring the overflow hotels the convention also...
The New York Times’ new marketing campaign: ‘The Truth Matters Now More Than Ever’ 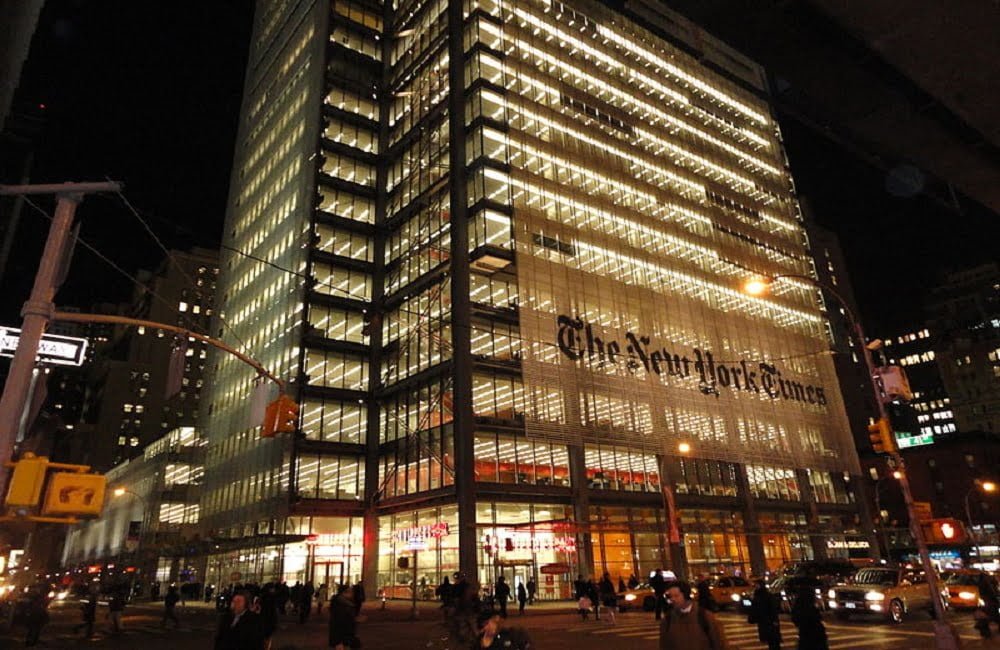 During the Oscars, the New York Times launched a new marketing campaign with various voices explaining the news with voices and topics that make up the newspaper. The Times is one of the news outlets that has been the target of negative comments from the Trump administration for reporting what they say are “alternative facts”. A number of other major news...
Around the world with Victoria Blake 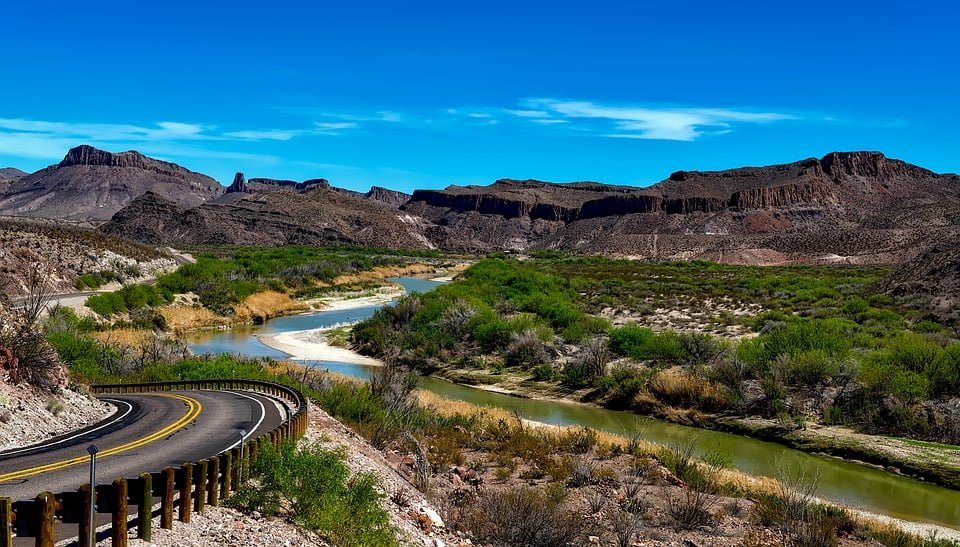 A strong desire to pack your suitcase and get the first flight to anywhere around the world can be tempting and everyone's travel list can be full of some great countries they wish to travel too. Our Travel feature, "Around the World", gives us a glimpse into the places and countries our editors here at Kettle travelled too. This week, we have...
One Last Play: A Tribute to Marc Spitz 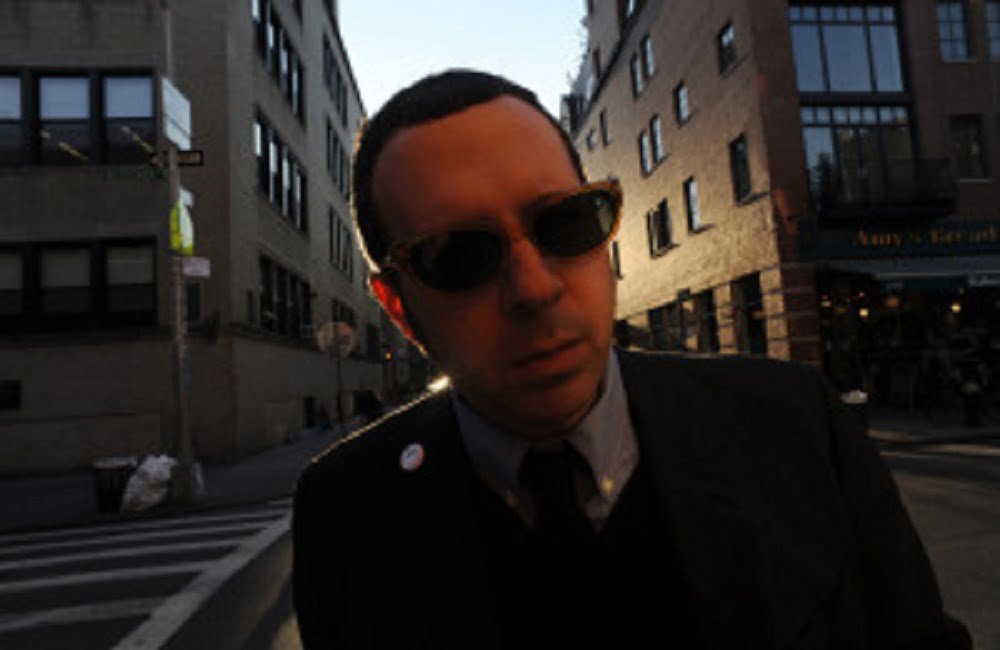 Marc Spitz was a well-rounded writer, rock music journalist, playwright, and author. From the ‘80s onwards, he was a senior writer for Spin Magazine, the New York Times, contributing music writer to Vanity Fair, and wrote biographies on Mick Jagger, Green Day, Twee and the late David Bowie to name just a few. He has...
Kettle tries… the Fitbit Blaze 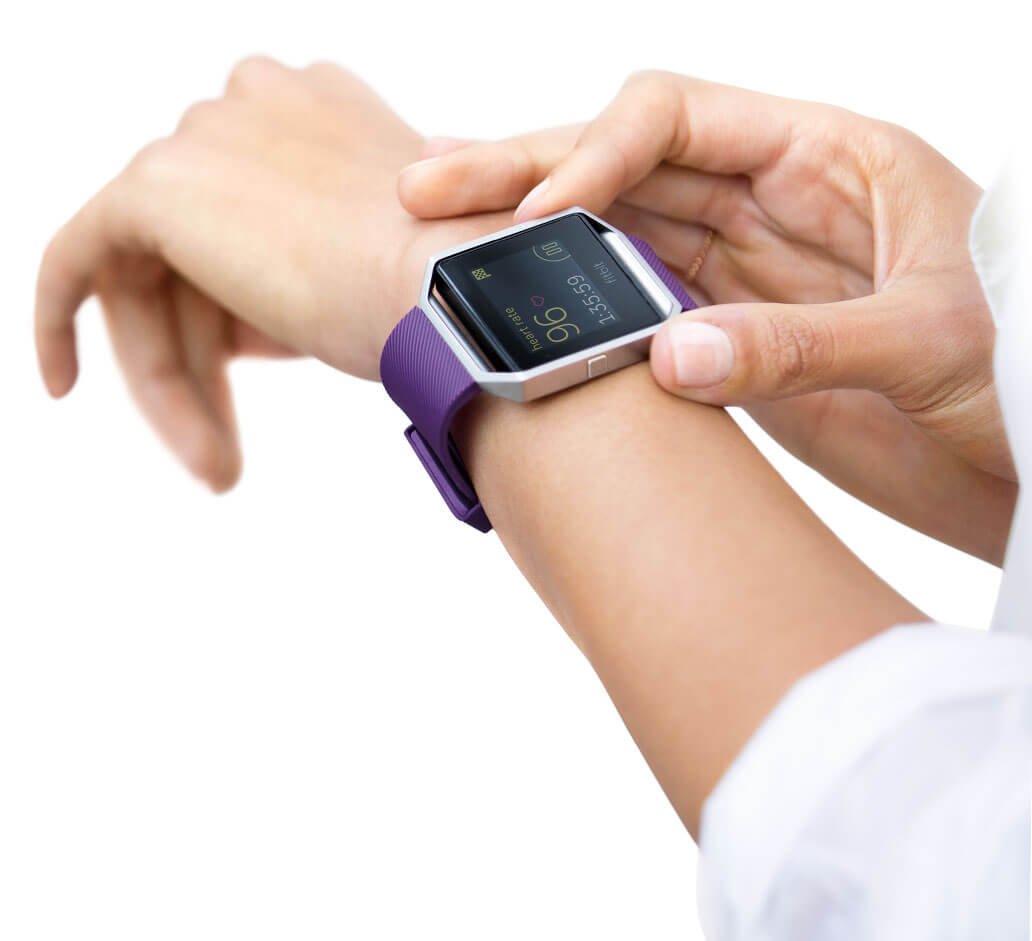 Usually I am skeptical when trying new fitness techniques. I started running cross country when I was 13, and have moderately kept up with the sport ever since. However, College and life moved on and my motivation to stay fit has not. This is my experience trying to stay fit, with a Fitbit Blaze. I knew...
SpaceX and the future of space exploration 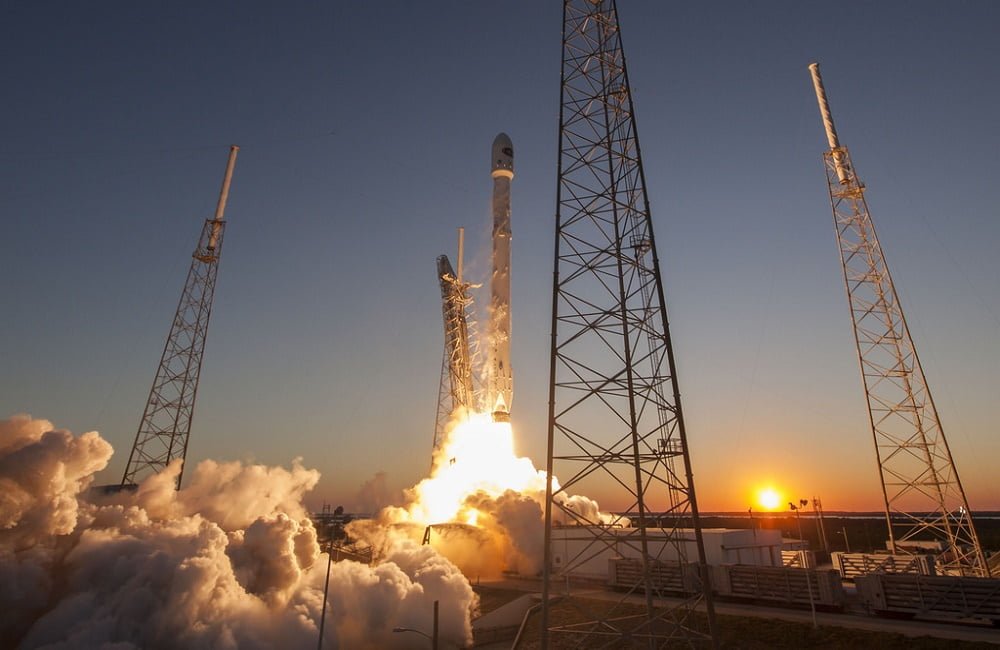 Back in September, one SpaceX rocket exploded on the launch pad at Cape Canaveral Air Force Station in Florida and is said to have destroyed one of the rockets by Space Communication Ltd of Israel and Facebook, at a cost of around $200 million (£161.5 million). After a few months of investigating, investigators looking into the SpaceX explosion...
The future of the bumblebee 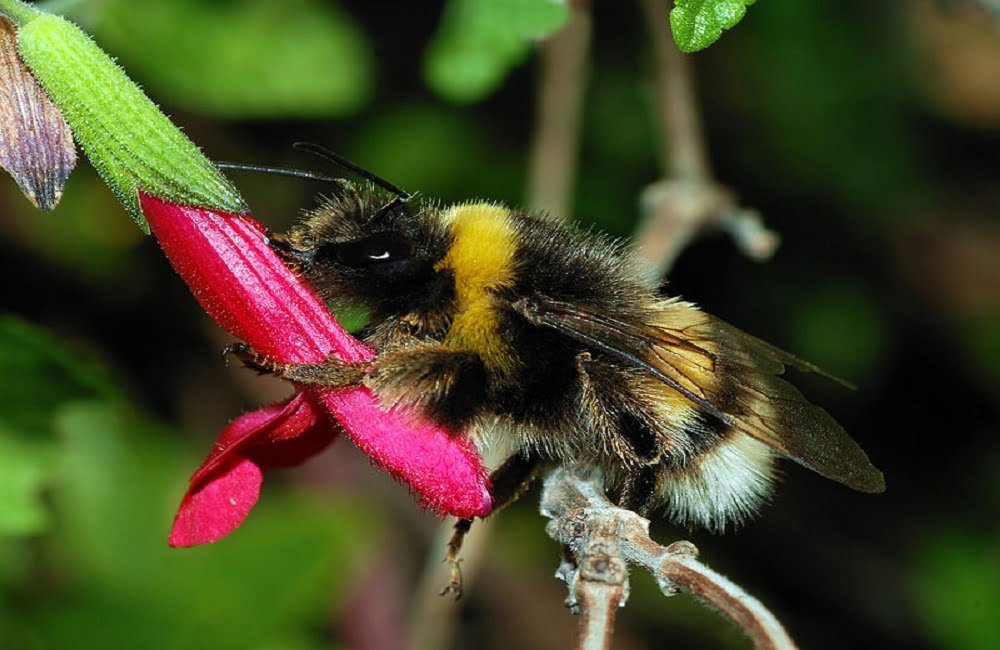 “A recent physical effect of Global Warming has occurred: Bees and their flight to extinction,” says scienceabc.com on the matter. According to sos-bees.org, bees have been on the decline of extinction since 2006. The extinction of bees is more of a chain reaction it seems: First, if Bees were to go extinct, without pollen being...
£69 million partnership for Artsy and Sotheby’s 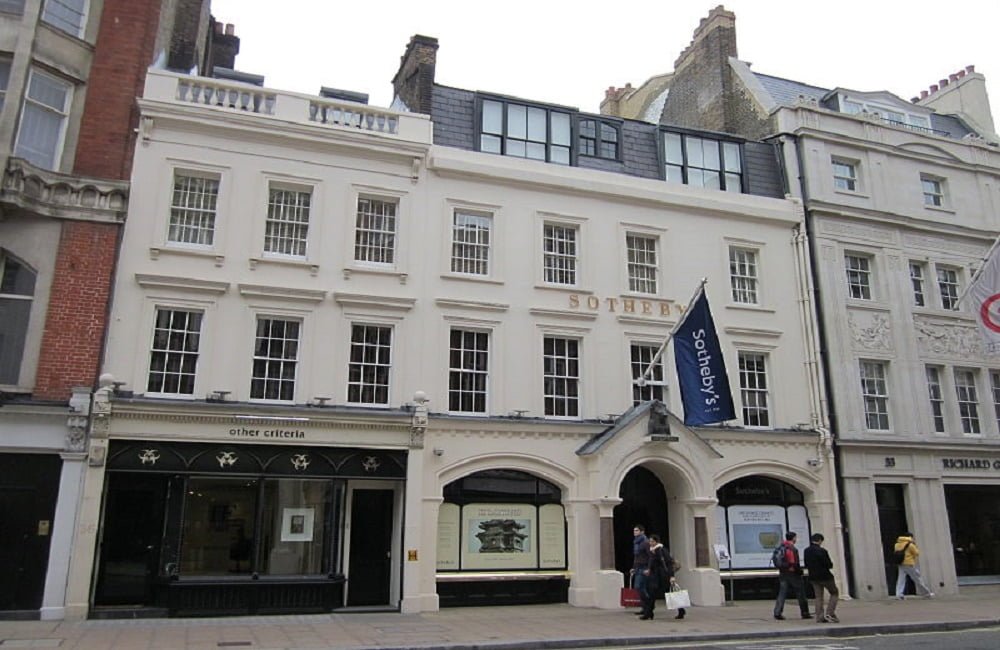 As of Fall 2015, according to Artsy.net, Sotheby’s will have a two-year partnership with the art auction website, Artsy, for £69 million. Artsy, the new website for art auctions that sprang into action by Carter Cleveland while at Princeton University in 2012. The website is driven by the Art Genome Project, a "system that maps the connections between...
Are gigs worth the money? 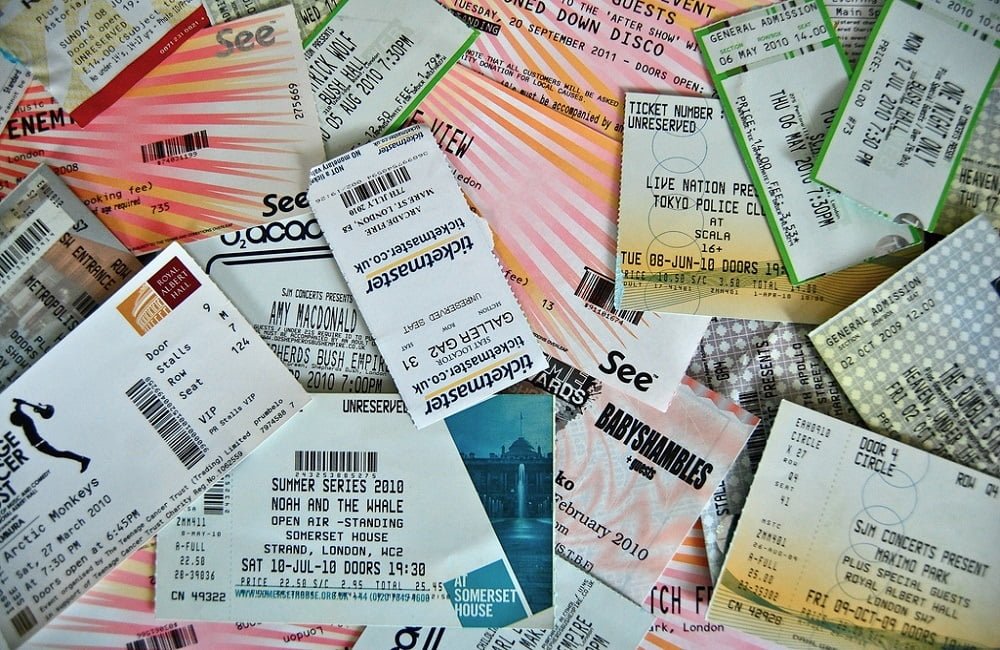 Some people go to universities where they feel out of place and may not fit in with the atmosphere, but there is always the idea of music. It can be a talking point in a conversation or a place to get away and enjoy music on your own or with others. You could go to gigs...
Strutting their way to the top: The Struts ‘Everybody Wants’ is ace
The Struts are a band from Derby which is very strong live, with great audience interaction. The frontman, Luke Spiller, is like a young Mick Jagger, with glittery costumes and make-up, accompanied by ace bass and guitar lines from Jed Elliot and Adam Slack along with a heavy beat from the drummer Gethin Davies. Their 2014...