Ivan Perisic will bring balance back to Manchester United Who will Chelsea replace Diego Costa with? Will Real Madrid finally bring David de Gea to the Santiago Bernabeu? These are just two summer transfer stories that football fans have been following since the summer transfer window opened, with rumours and updates thrown out to the sporting masses on a rolling basis. One fresh rumour that...
The grandest Grand Depart of the Tour de France 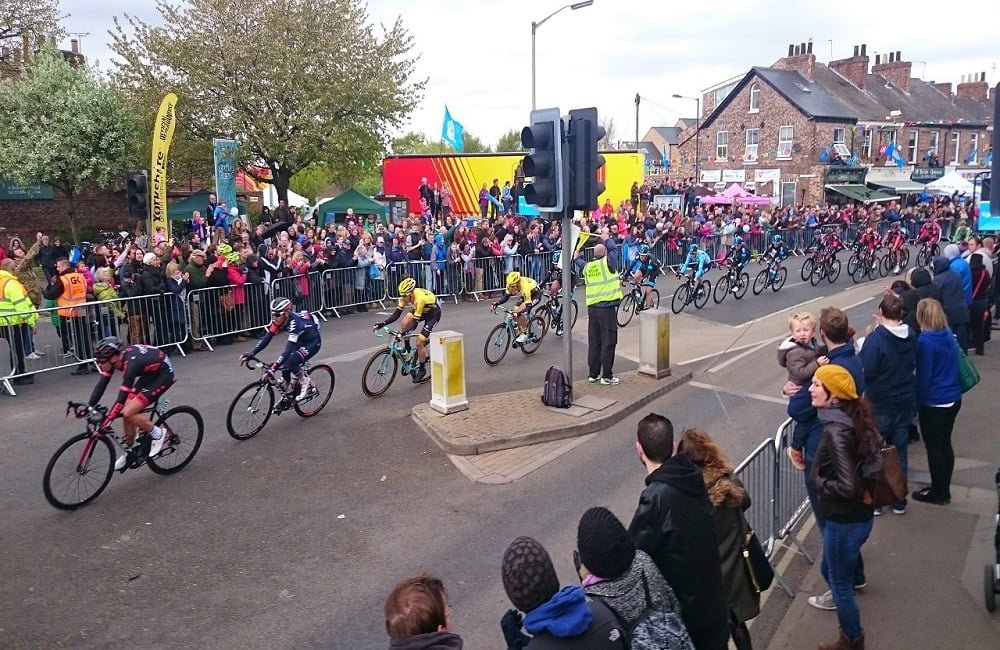 I was a student at Newcastle University when, in late 2012, it was announced that my home county of Yorkshire was to host the 2014 Grand Depart; the opening stages of the Tour de France. At the time, I was somewhat of a newcomer to cycling, spending my afternoons sat down with my cycling-enthusiast-father in front...
The professional eSport players 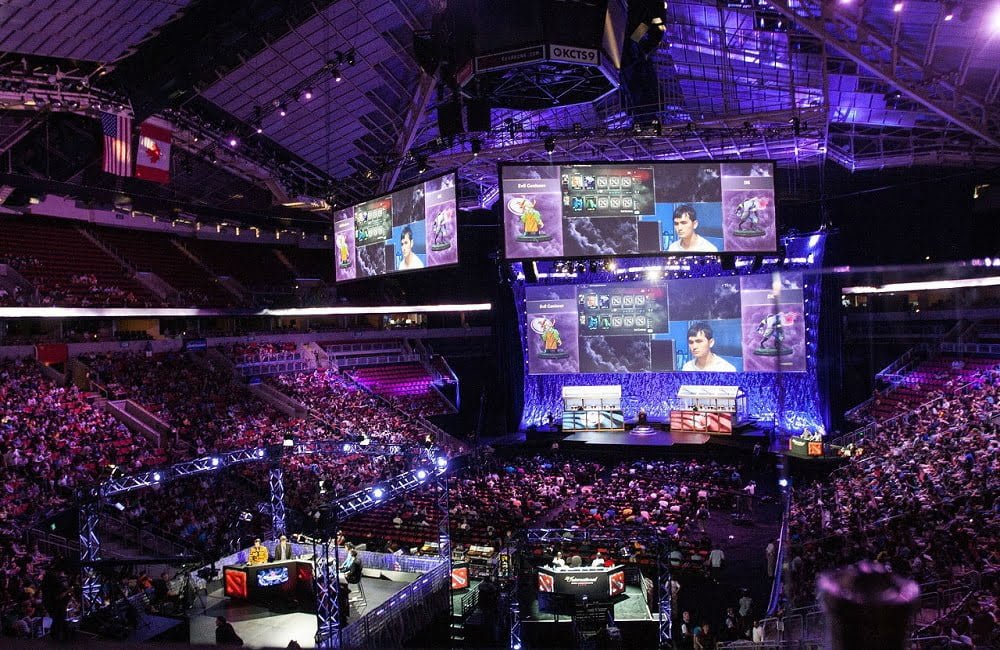 Video games are fun. Playing the likes of FIFA, Candy Crush, and classics such as Super Mario and Tetris are cultural norms through which we can relax in the same way we do when reading a novel or watching a film. But for some, video games are no past-time. When gaming turned professional The meteoric rise of eSports - computer game...
The future for Team Sky under Brailsford 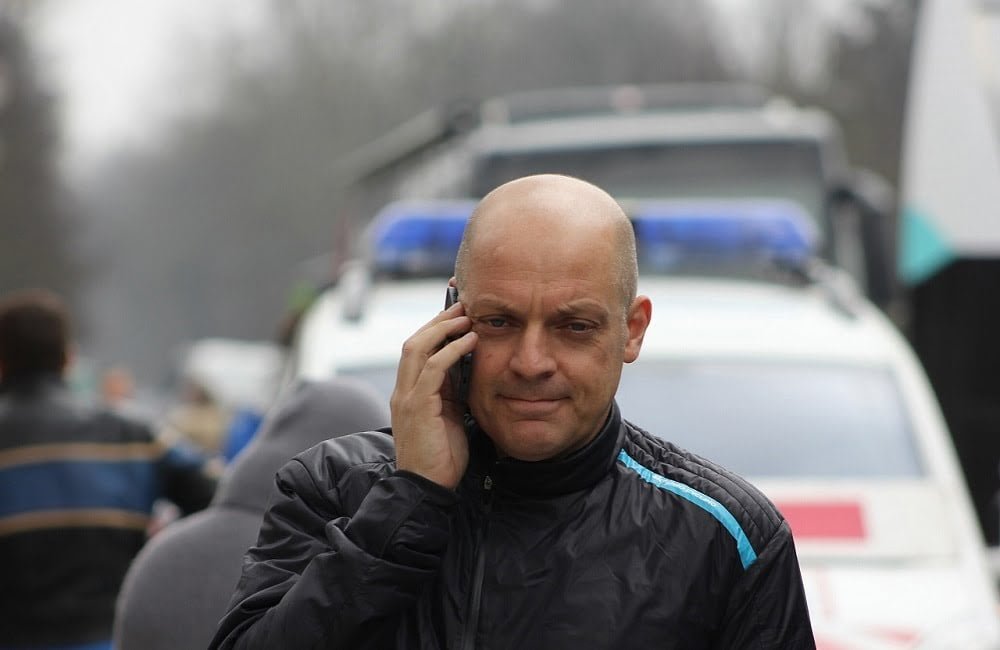 Last week during an evening of watching mundane television, an advert from Skoda came on my TV. It showed a lone cyclist riding through the cold and rain of Snowdonia, North Wales. The footage cut to a young child going through his first attempts to ride a bike, back to the lone cyclist, and back again to the...
Local Premier League fans pay a high price for their loyalty 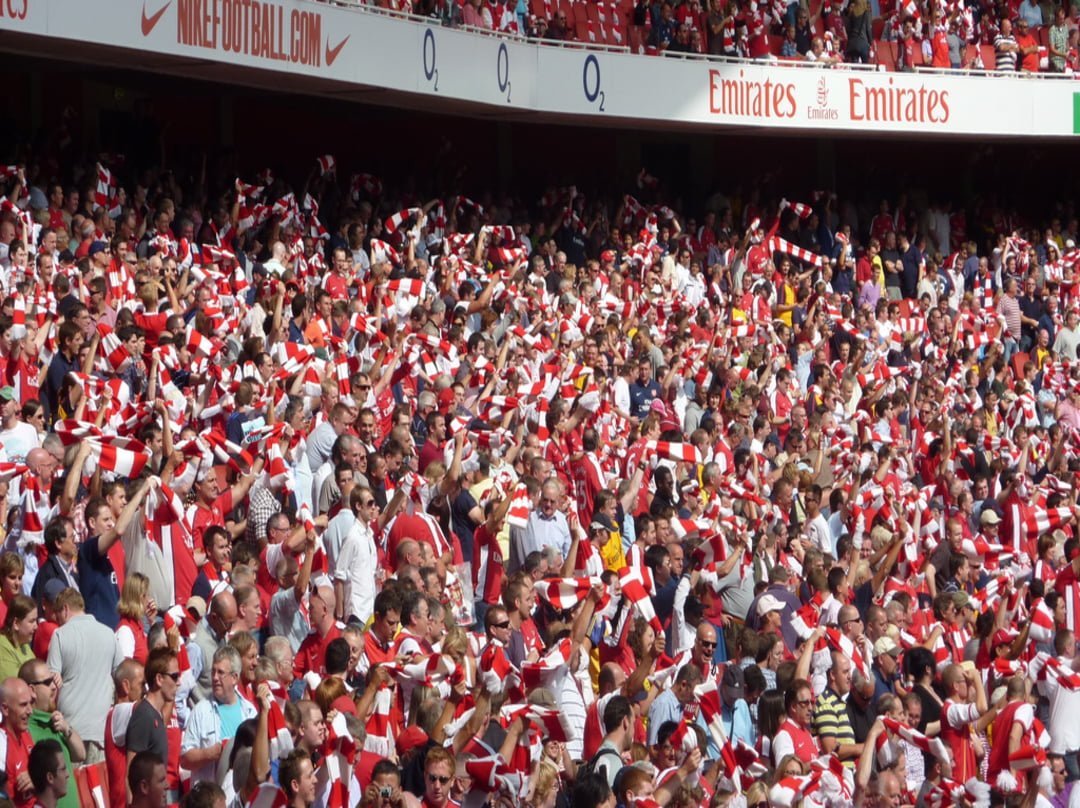 For more than 50% of football fans that support their local Premier League team, the cost of attending a weekly game will see them spend over 20% of their weekly wage. The research, carried out by TicketGum.com, found that the two Manchester clubs cost their local fans the most, with Manchester United fans having to spend 28%...
Around the world with Tom Earnshaw 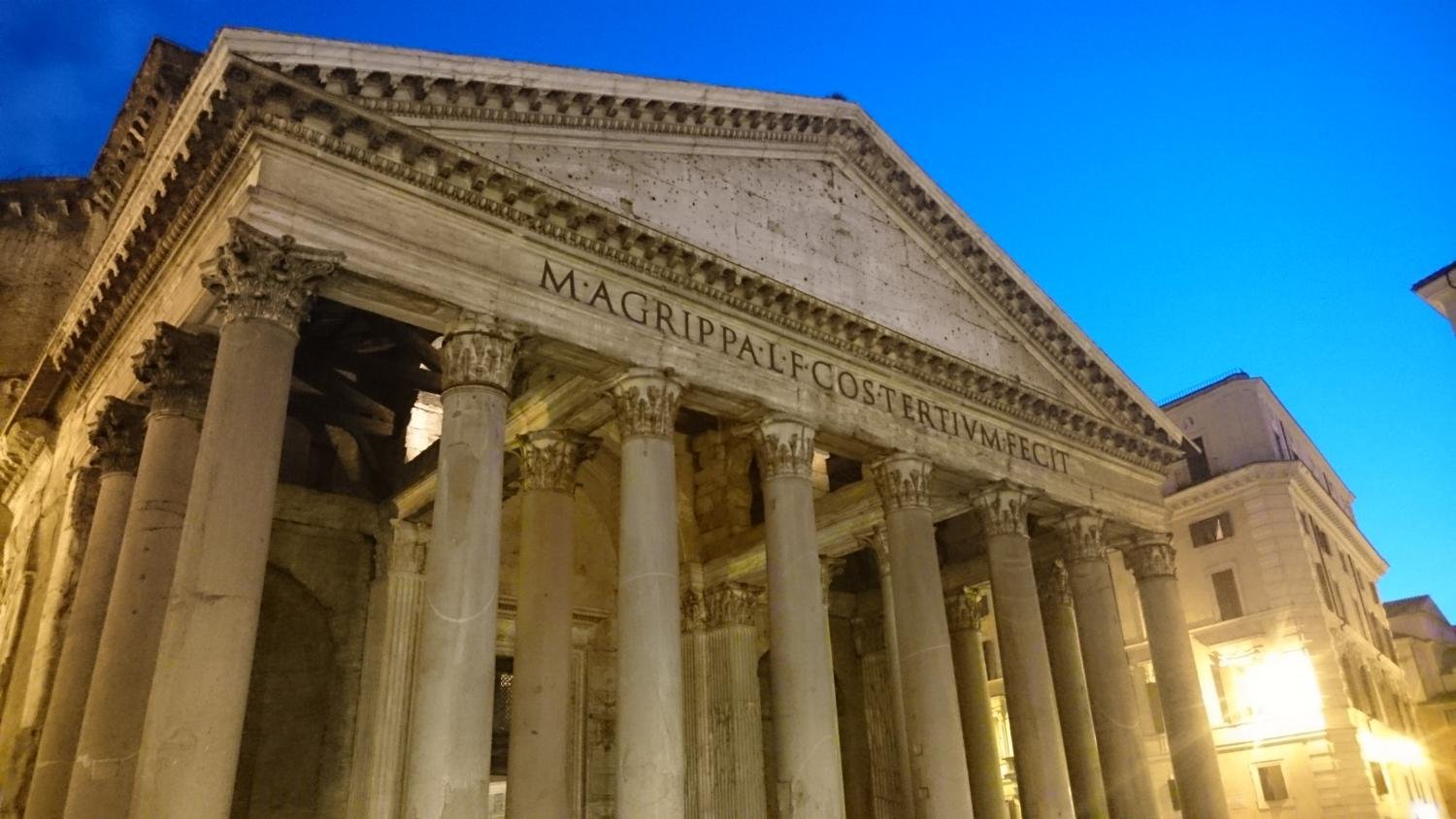 A strong desire to pack your suitcase and get the first flight to anywhere around the world can be tempting and everyone's travel list can be full of some great countries they wish to travel too. Our Travel feature, "Around the World", gives us a glimpse into the places and countries our editors here at Kettle travelled too. This week, we have...
UEFA fast tracks reforms to better the beautiful game 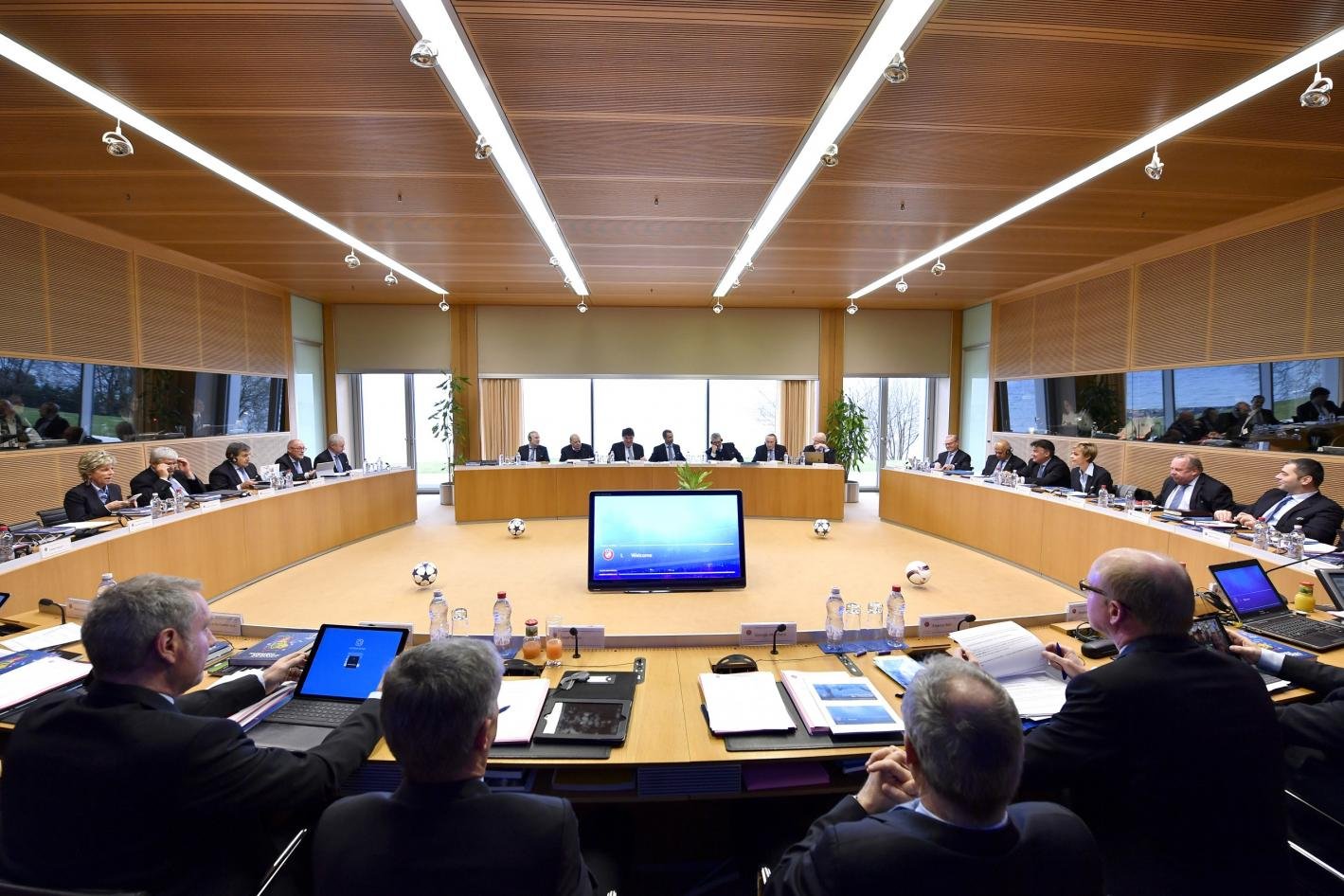 Whilst MPs in the House of Commons voted to support a motion of no confidence in the FA over its inability to reform from within, UEFA's first meeting of 2017 has seen it take its own steps towards bettering European football. After more recent controversies during the darker days of Blatter and Platini, the UEFA Executive Committee (ExCo) voted...
FIFA World Cup: Expansion for the right reasons? 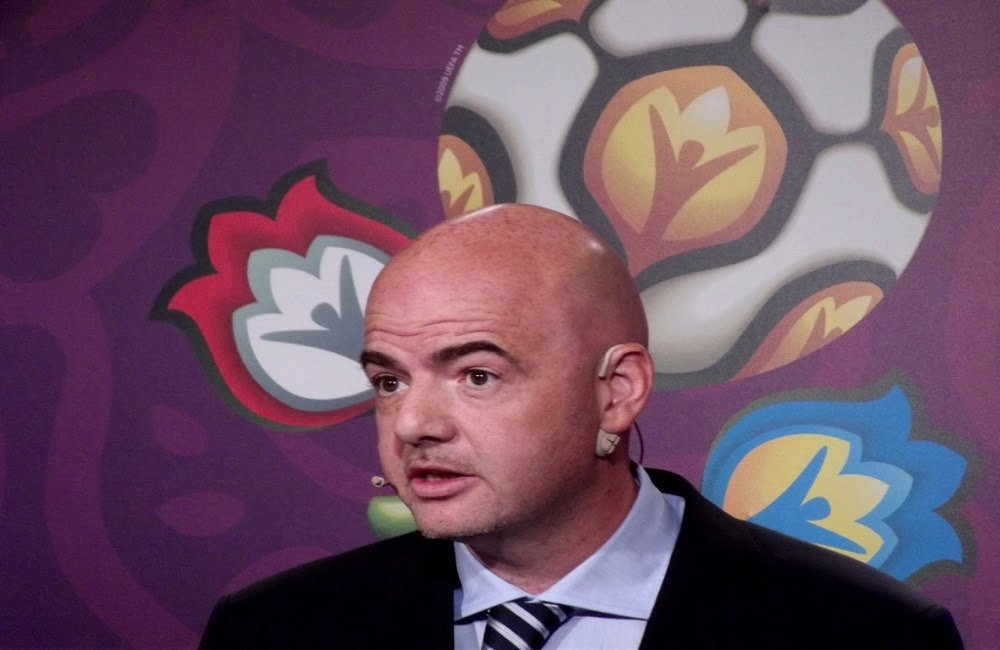 FIFA has cemented its plans to expand the World Cup from 32 to 48 teams from 2026 onwards. The mastermind of the overhaul, FIFA President Gianni Infantino, will oversee the groundbreaking expansion that will make teams compete in 16 groups of three teams each. This means that 23% of all national teams in existence will...
January transfer window: TOP 5 Premier League arrivals 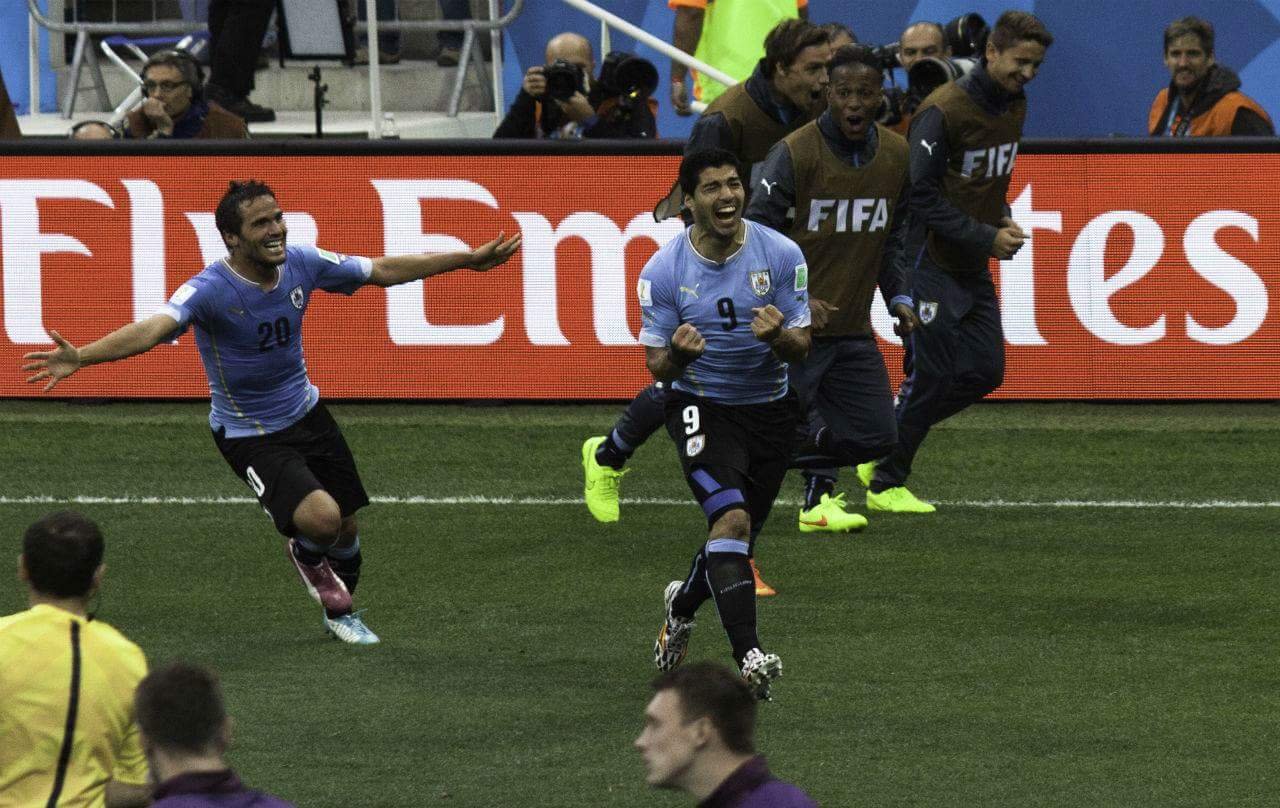 The January transfer window is upon us again. It’s a time for teams to highlight their shortcomings from the first half of a season and make amends. Tom Earnshaw ranks the best 5 January transfers to the Premier League. Luis Suarez (Ajax to Liverpool, 2011) [video:https://www.youtube.com/watch?v=yOgEBBSh81U] In 2011, Liverpool paid a then club record fee...
Premier League footballers need a winter break 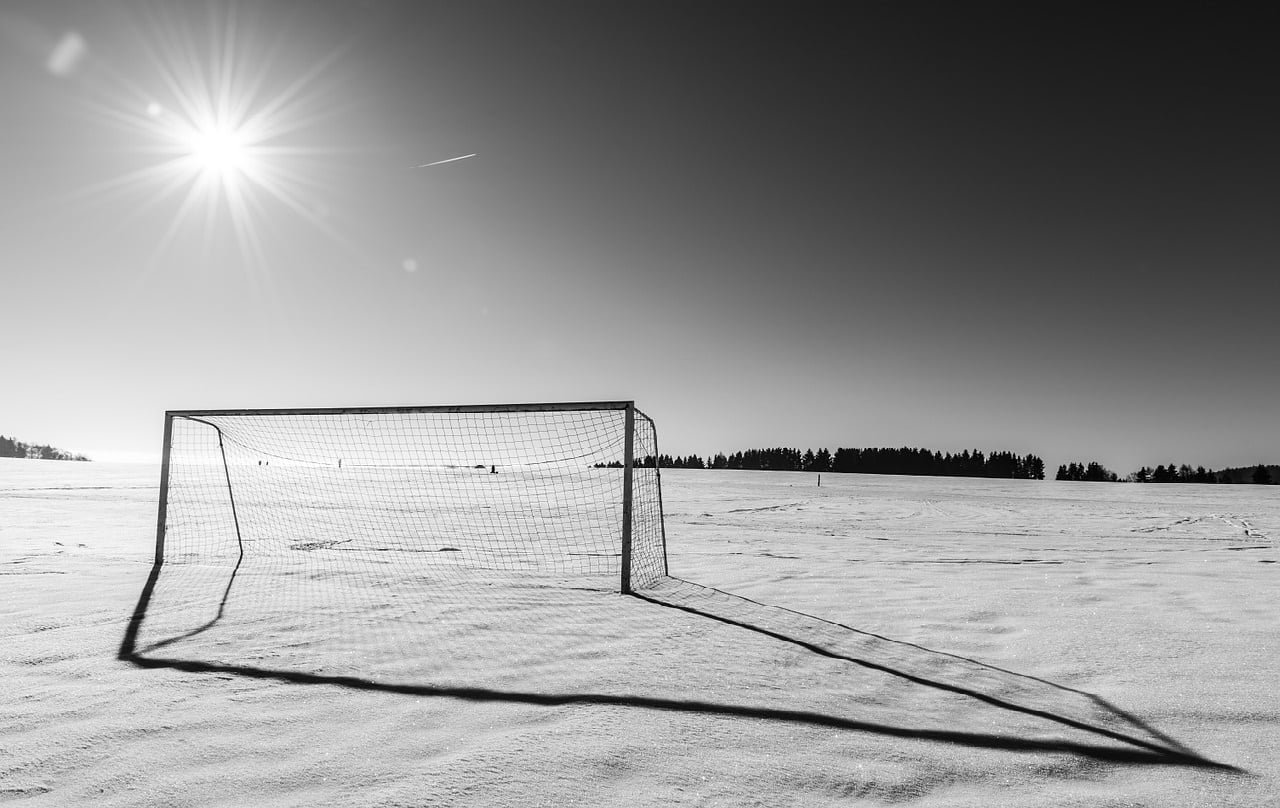 It’s that time of year again when many football-supporting Brits raise a glass to the treats that Santa Claus has left them on their Sky and BT subscription packages. Santa has been generous to supporters this year, with the two broadcasting giants gifting lucky fans 25 Premier League matches throughout the festive period. But Santa...
Three things we want to see from Trainspotting 2 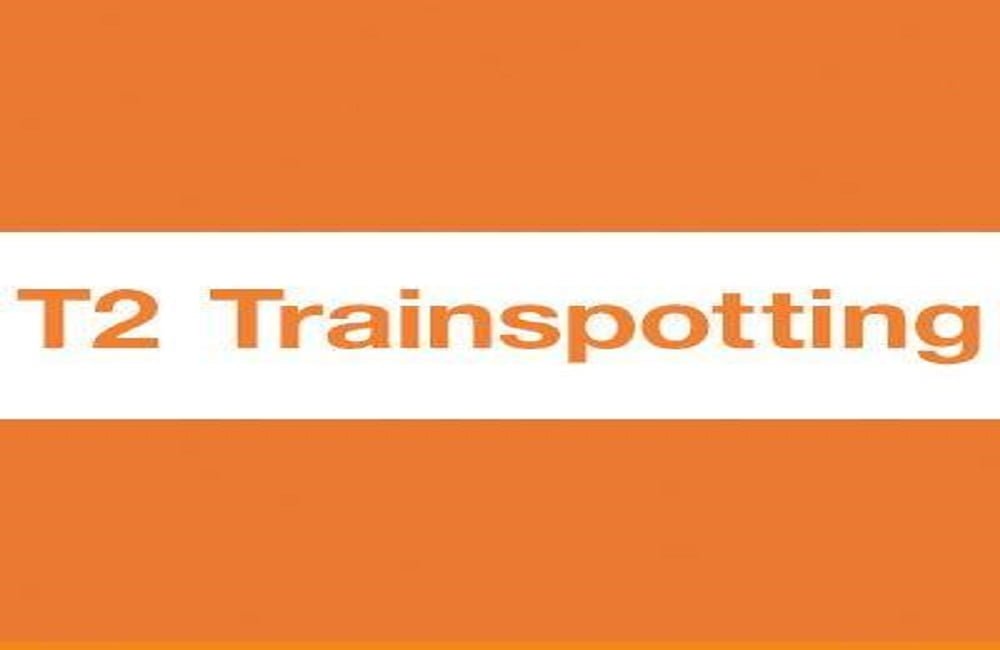 20 years on from Trainspotting, one of the all-time great British films, the first trailer for its sequel has arrived. But what can we expect from the highly anticipated follow up? Here are three things to look out for in T2. An era defining soundtrack “The world is changing, music is changing.” Trainspotting is its...
The harsh decline of Wayne Rooney 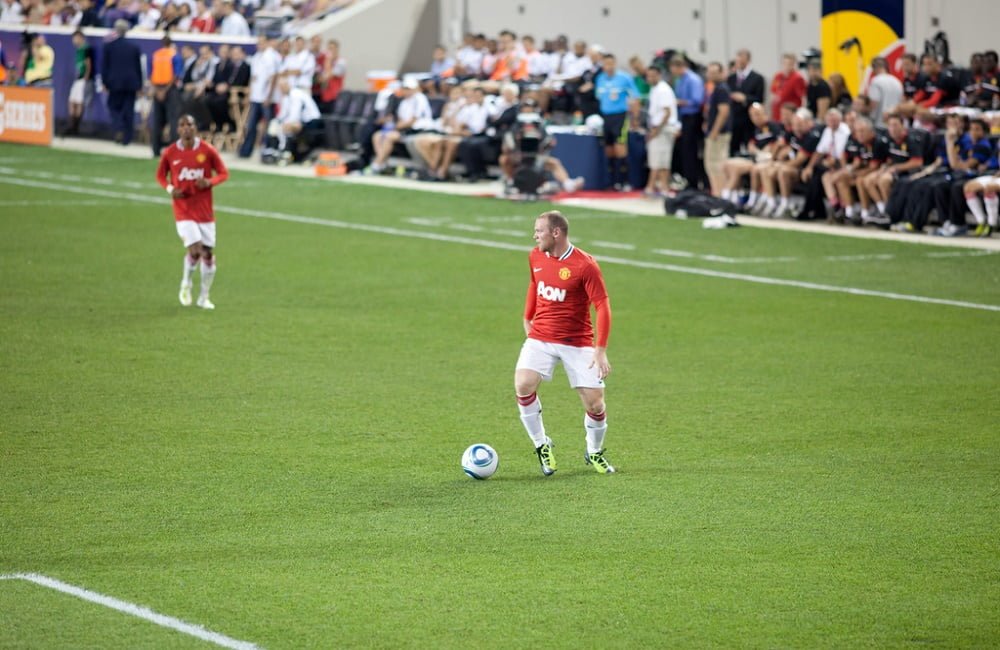 Wayne Rooney was once the name that every opposition fan and player feared. His strength and power bullied defenders throughout England and Europe. Football fanatics to this day will still remember his Champions League debut, where the young Scouser scored a superb hat-trick against a seasoned, but on this night, hapless, Fenerbahçe defence. But the...
Calls for a ban on boxing after Mike Towell’s death 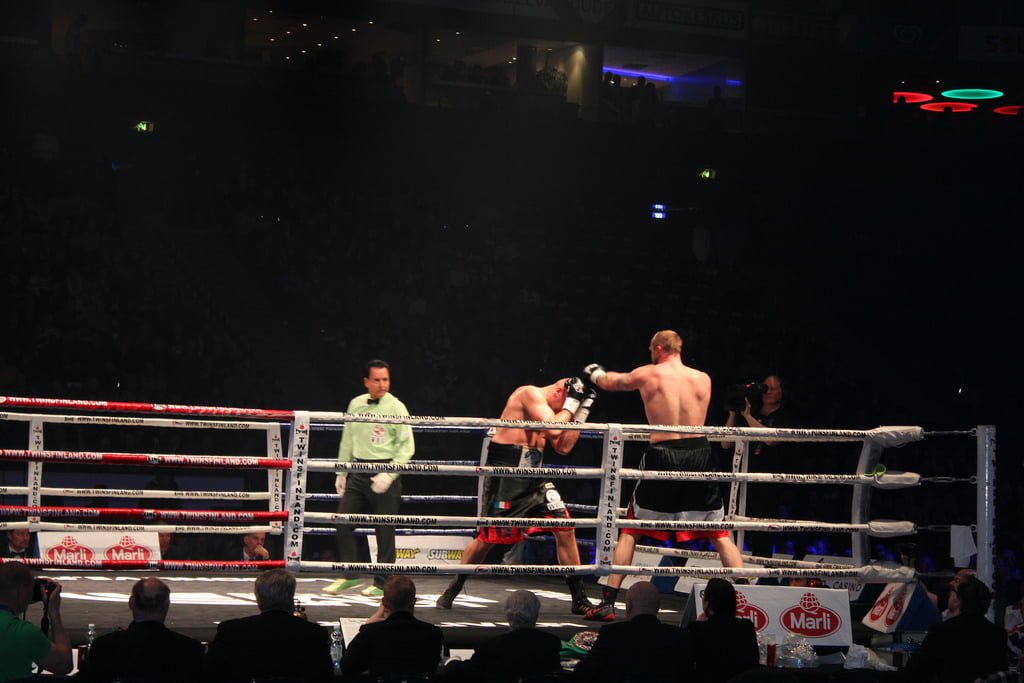 Boxer Mike Towell, 25, died on Friday night as a result of serious injuries he obtained in a bout he had fought the previous night in Glasgow, sparking calls for boxing to be banned. The Dundee native was rushed to hospital after a fifth-round loss to Welsh boxer Dale Evans at the Radisson Blu Hotel. Towell's partner...