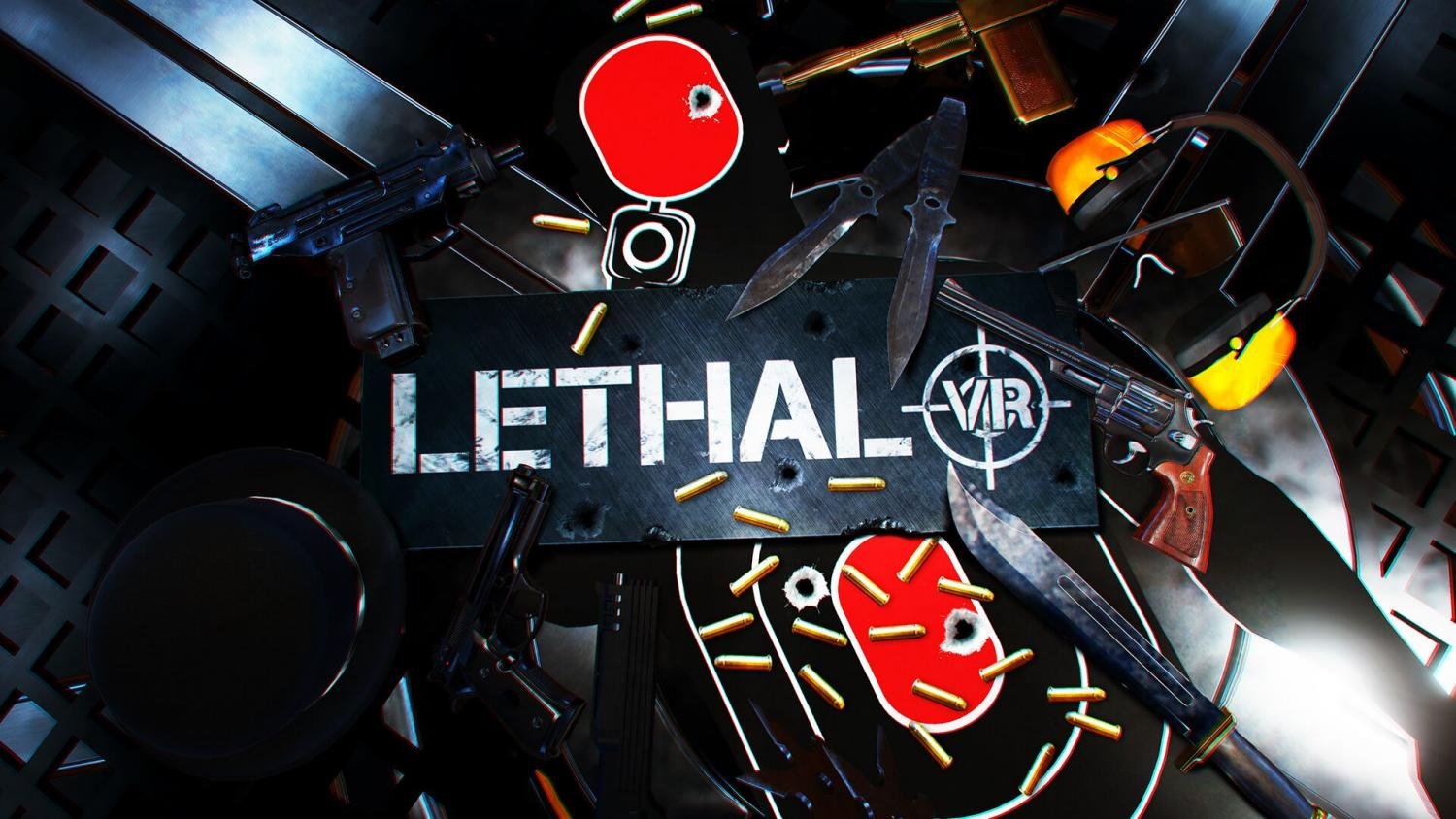 Light Gun shooters used to be a staple of gaming, with arcade franchises such as Time Crisis and House of the Dead being household names. However, with the vast majority of arcades now being closed, it seemed like the Light Gun-esque games had died with them. With the release of Virtual Reality headsets (in the...
Windscape preview – One to watch 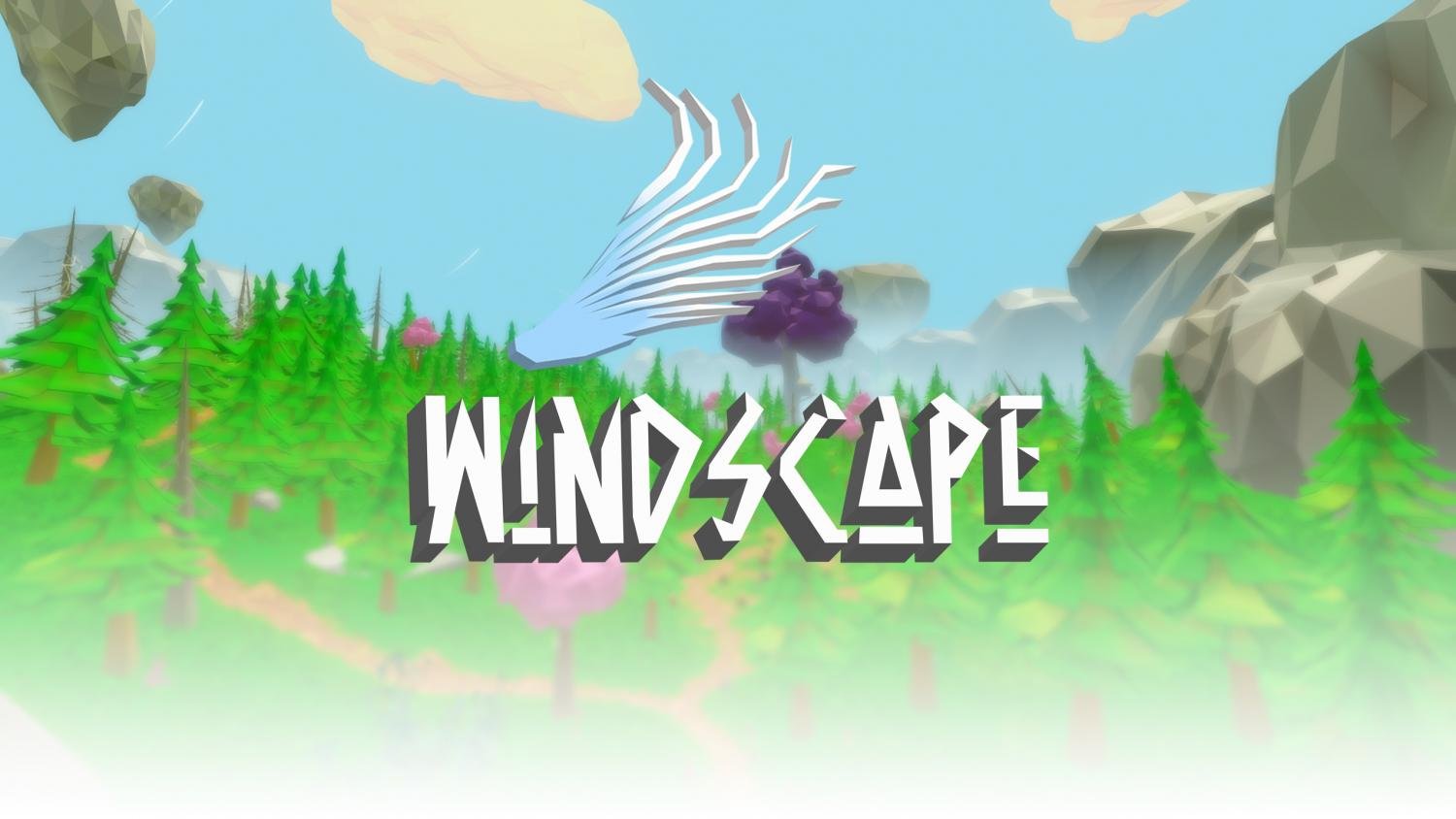 My experience with Early Access has not been good, with the odd exception such as Prison Architect, so when I initially saw Windscape I wasn't expecting much. What I found was a promising new RPG that left me gasping for more after its unexpectedly short ending, and I mean short. I had completely explored the...
Seasons After Fall review – Beautiful but ultimately leaves you wanting 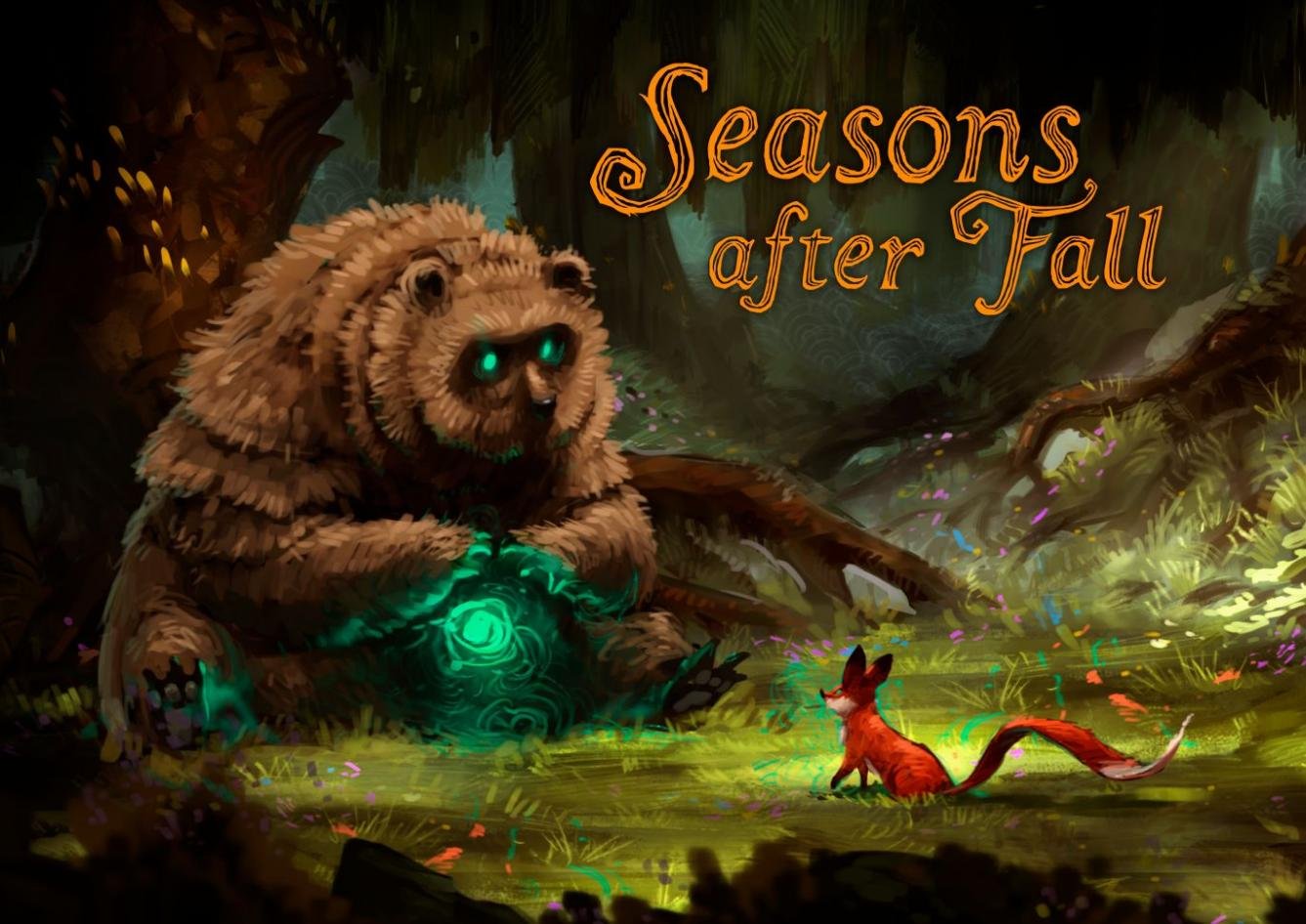 Seasons After Fall is gorgeous. There is no denying it, The art style, which makes it look like the entire game world has been painted, absolutely blows me away. I want to dive into my monitor and roam through this forest, drinking in the atmosphere. Accompanying this a beautiful, and sometimes haunting, soundtrack provided by...
SEUM: Speedrunners from Hell Review 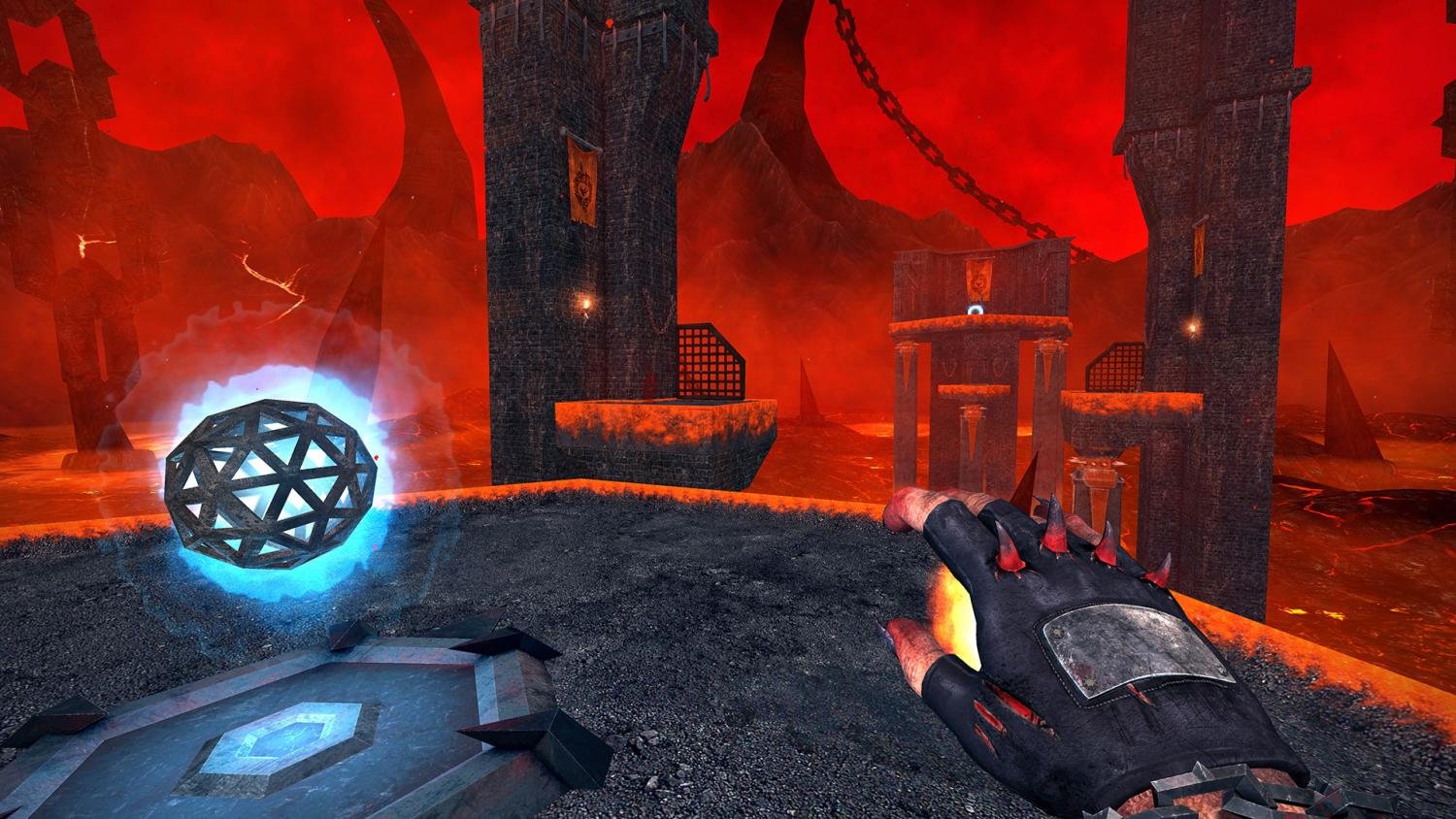 SEUM: Speedrunners from Hell is freaking awesome. Go play it. Okay, I'll go into a bit more detail. SEUM is a heavy metal FPS speedrunning platformer, kind of like throwing Doom, Super Meatboy and Slayer into a huge blender. The basics are it's a 3D platformer, jumping on floating platforms over a lava lake while...