Does local journalism have an image problem? 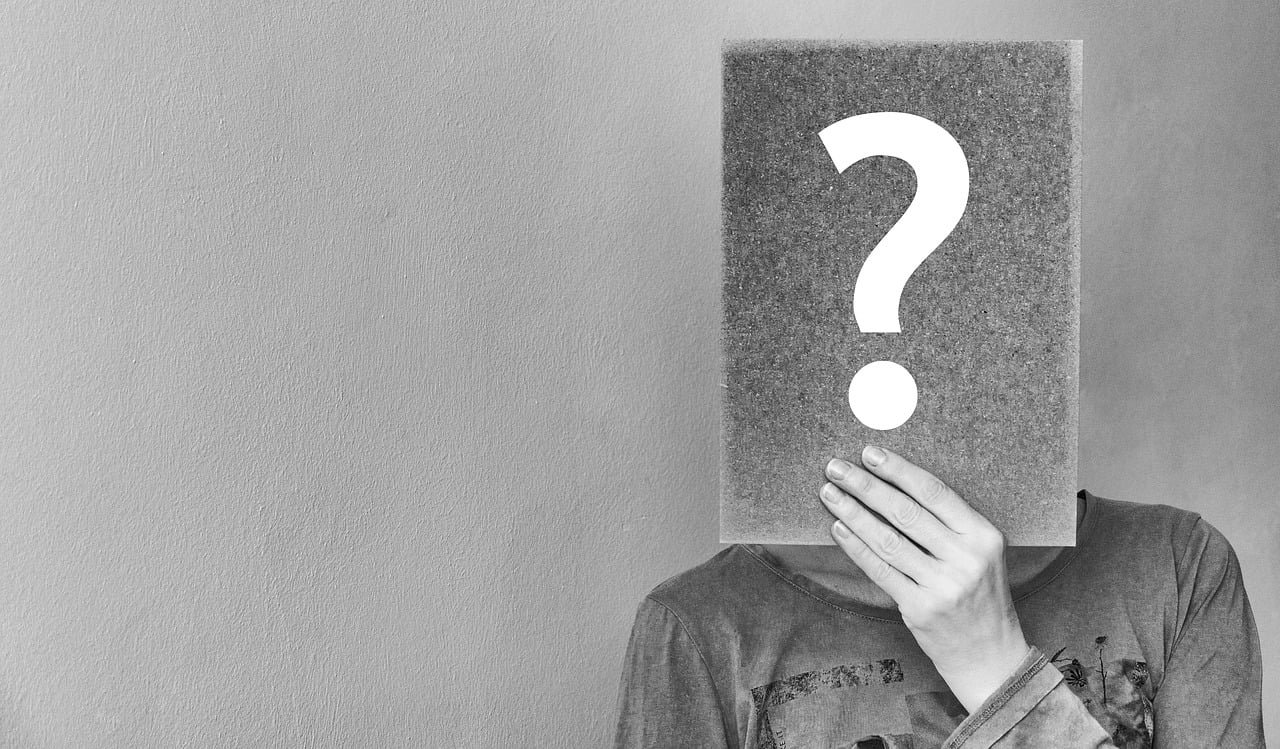 Recent remarks by University of Gloucestershire journalism lecturer and former Bath Chronicle Deputy Editor, Paul Wiltshire, that the media industry needs to do more to tackle the industry’s ‘image problem’ have once again raised concerns about the working conditions and low starting salaries for journalists, particularly working in "local journalism". Local journalism Writing on his...
YouTube vs Labels: do artists get the money they deserve? 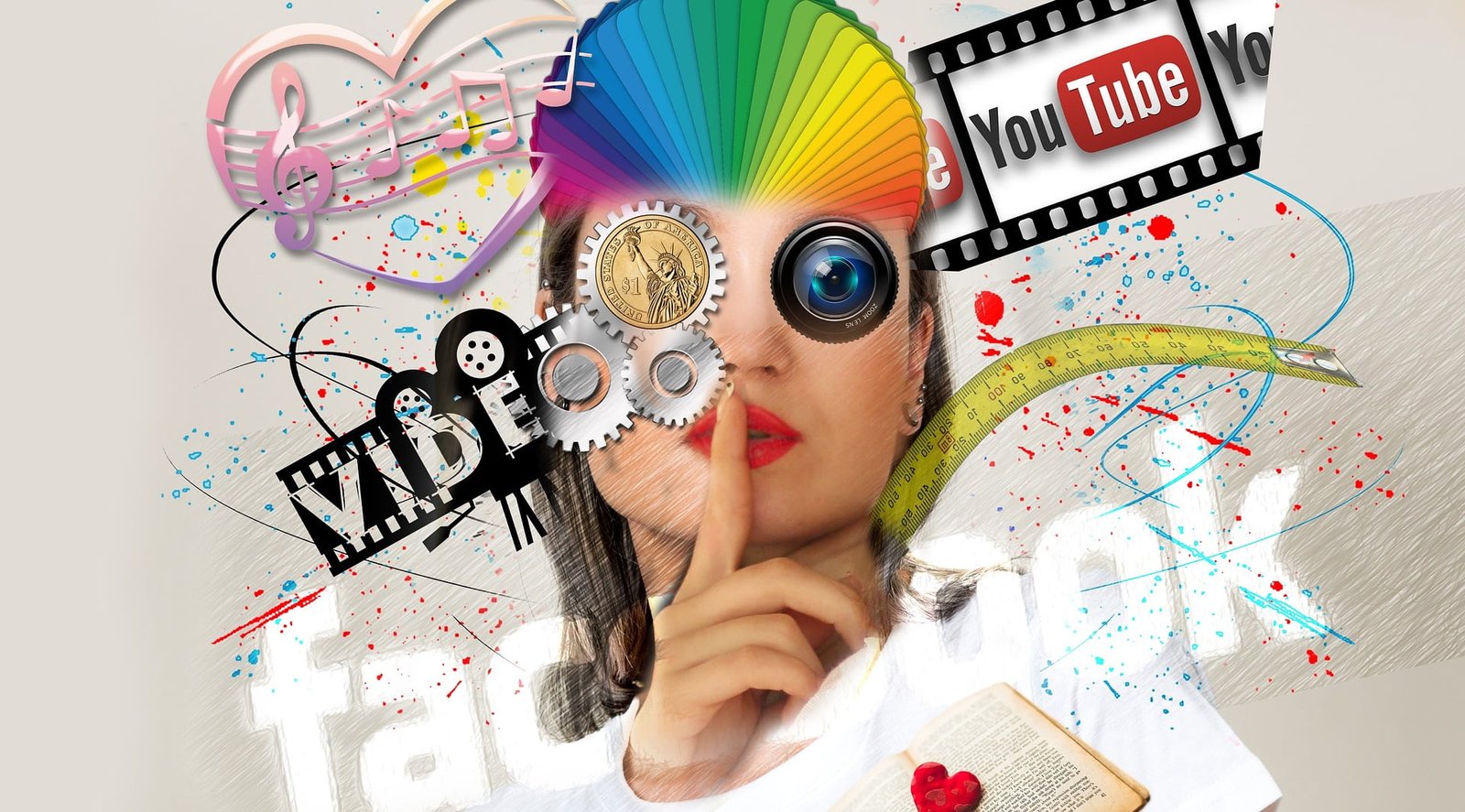 Over the past decade, one of the most prevalent changes within the music industry, alongside the growth of streaming services such as Spotify, has been the growth of YouTube's popularity as a service for watching and listening to music. This use of YouTube has become so popular that the UK's Official Charts Company recently announced...
Trinity Mirror-Northern and Shell merger: a threat to media plurality? 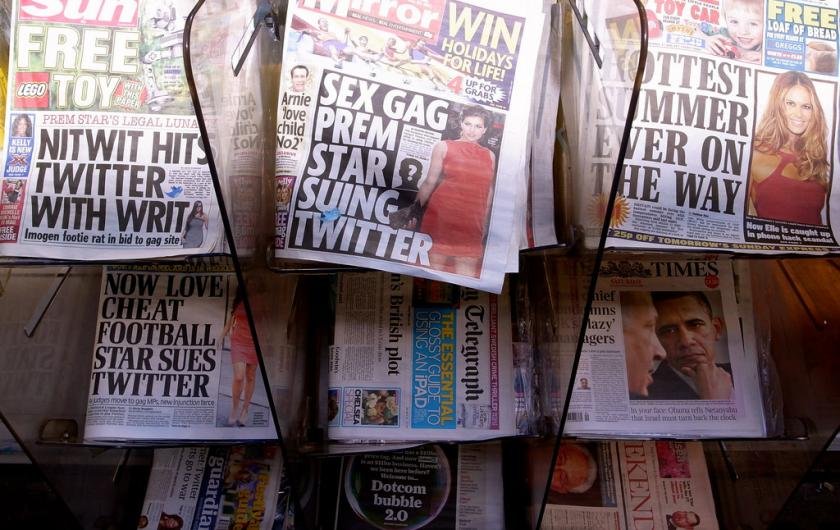 The UK tabloid market could be about to get a lot smaller, as in a deal worth £130m the Trinity Mirror group is in discussions with tabloid tycoon Richard Desmond to buy 100 per cent of his publication stable Northern and Shell (N&S). The group, which publishes the Daily Mirror, is reported to have made...
New journalism course without shorthand created for disabled student 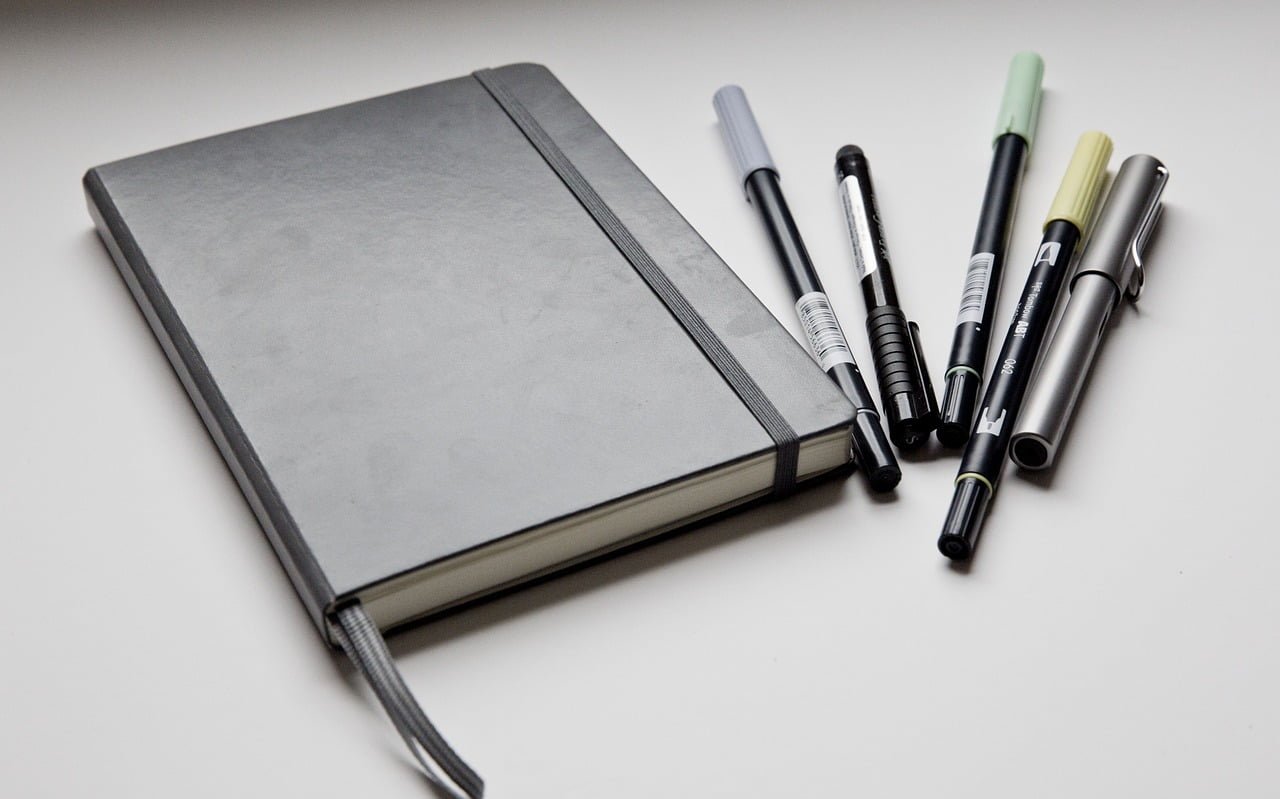 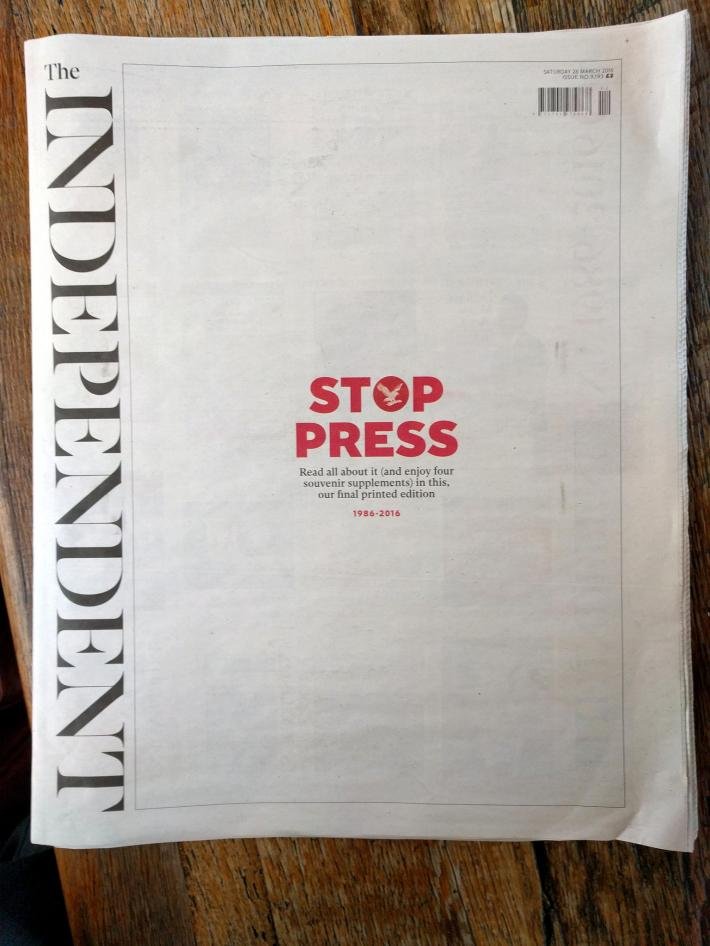 The recent announcement that a Saudi investor was to buy a significant stake in the Independent news website has reignited debates over media plurality in the UK. Sultan Muhammad Abuljadayel, who has no other business interests in the UK, has acquired a stake of between 25 and 50 per cent in Independent Digital News and...
The New European: Analysing the success of a pop-up paper one year on 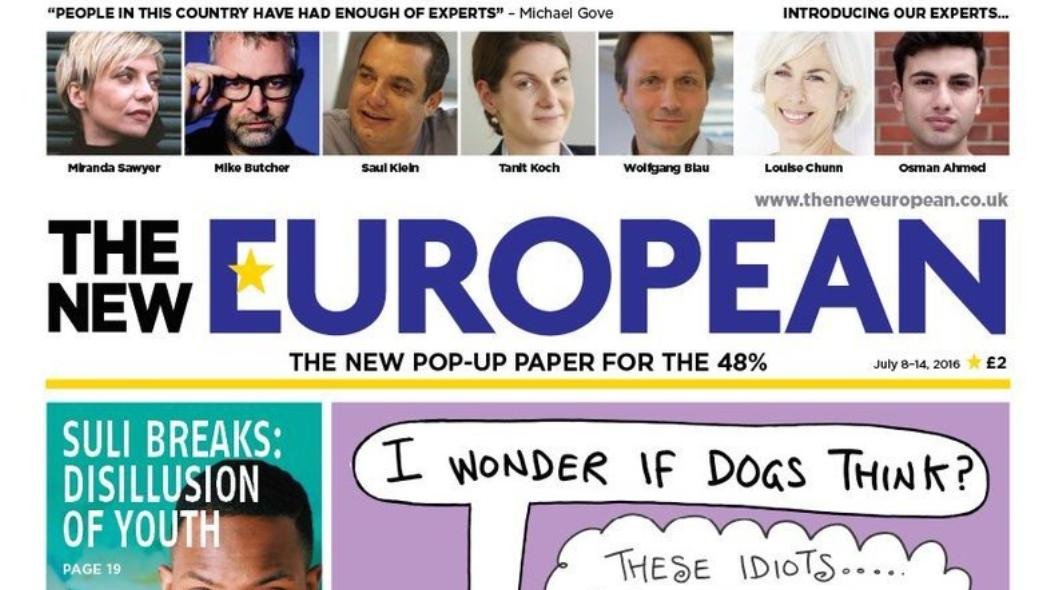 Pro-remain weekly The New European (TNE) celebrated its first birthday this week, showing that pop-up publications can perhaps be viable in the long term. The weekly, which is published by local media and magazine publisher Archant, looks set to be a permanent fixture for the near future thanks to a growing number of regular subscribers. The...
The London Economic: an alternative news site? 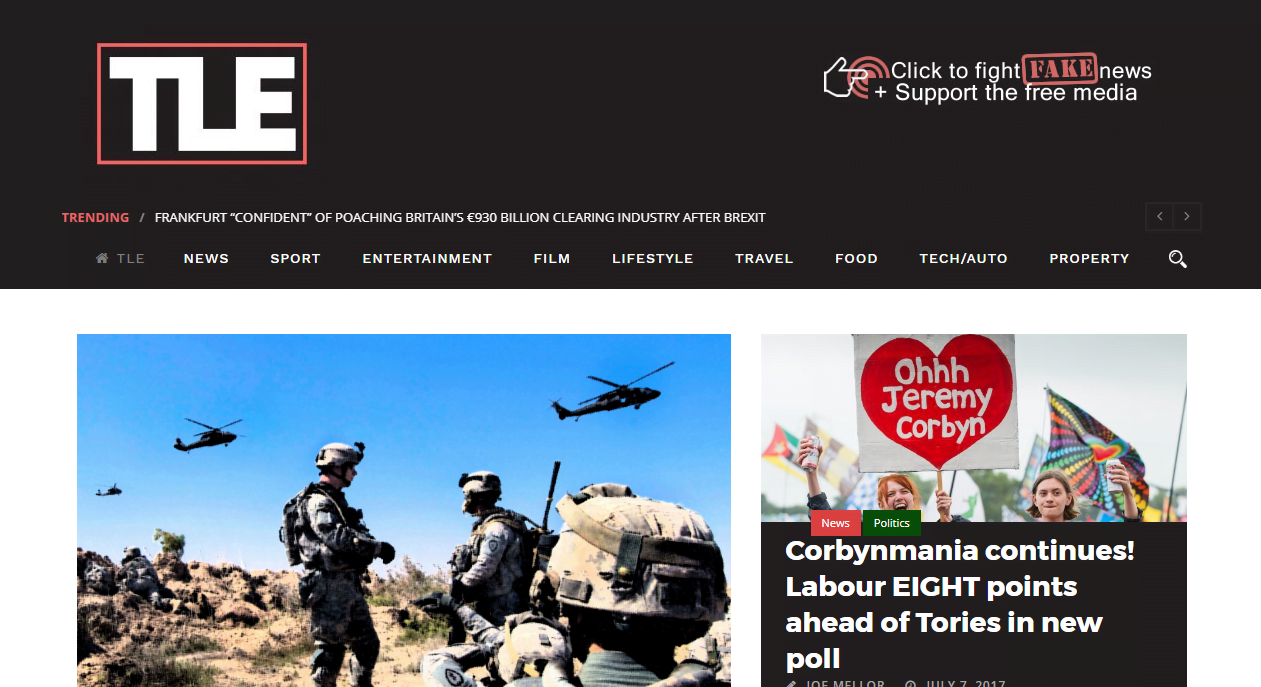 Around the time of the recent General Election in June, new and 'alternative' news sites saw a sharp increase in popularity. One such site, The London Economic (TLE), which was founded in 2014 and now has over 200 writers and a growing readership. I spoke to editor Jack Peat about why the site was founded,...
Are tabloids losing their political influence? 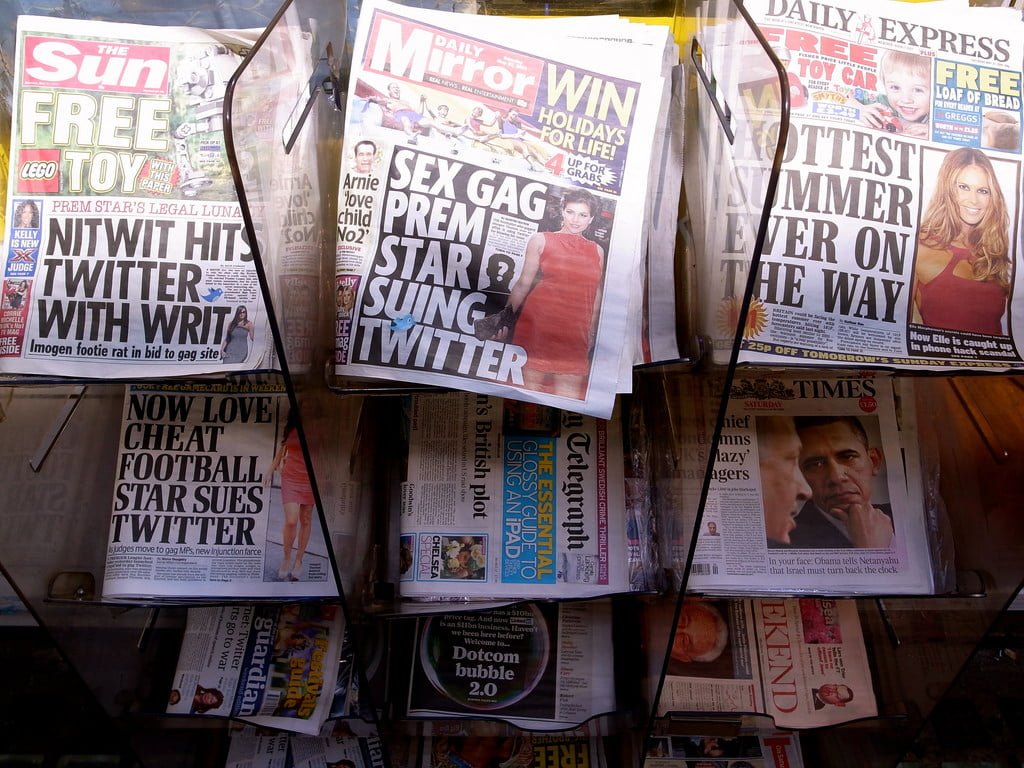 In recent elections, the endorsements of tabloid newspapers have always wielded considerable political influence. Yet, the result of a hung parliament last Thursday could be a sign that that influence is beginning to wane. Ahead of decision day, most newspapers, some more reluctantly than others, had come out in support of Theresa May and the...
Nearly half of consumers can’t spot fake news 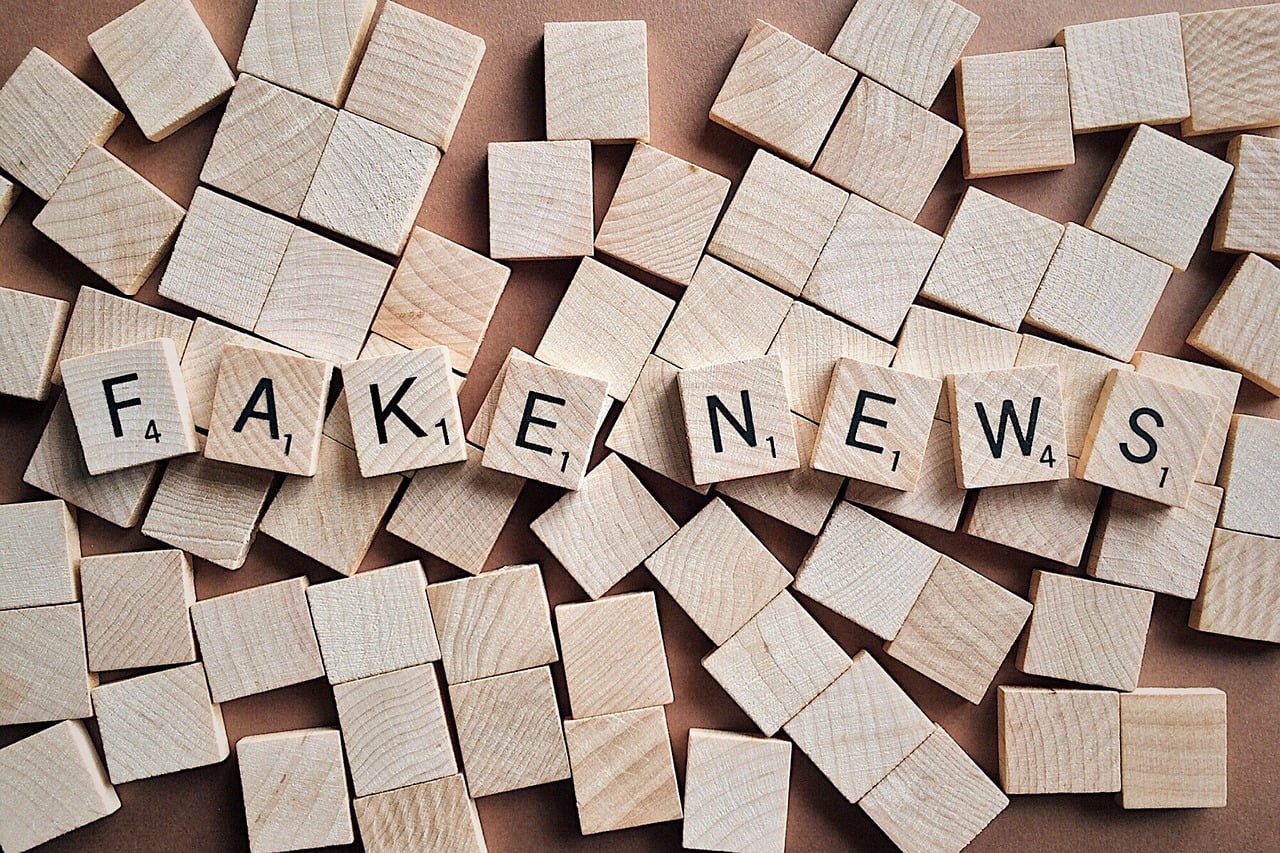 Recent research has found that nearly half of UK adults can not differentiate between real and fake news, raising questions about the role played by misinformation in UK media. A survey of 1,000 UK citizens by Populus Data Solutions for media agency the7stars found that only 20 per cent of UK news consumers believe that the...
Can WikiTribune combat fake news? 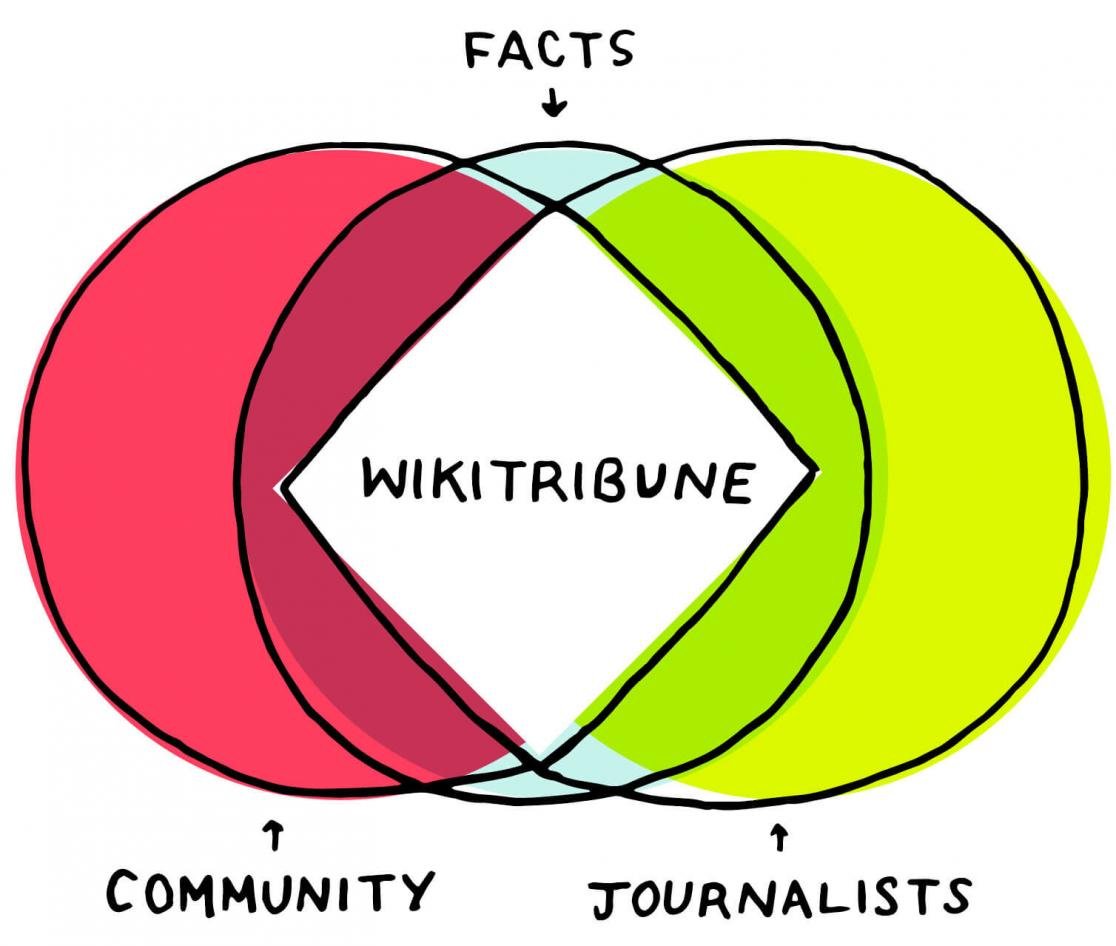 The recent announcement that Wikipedia founder Jimmy Wales was launching a site to combat fake news divided opinion among journalists. Although not affiliated with the Wikimedia Foundation, WikiTribune adopts a similar approach to the online encyclopedia Wikipedia, meaning that community members will be responsible for producing most of the site’s content. There will, however, be...
Journalism: A stressful profession? 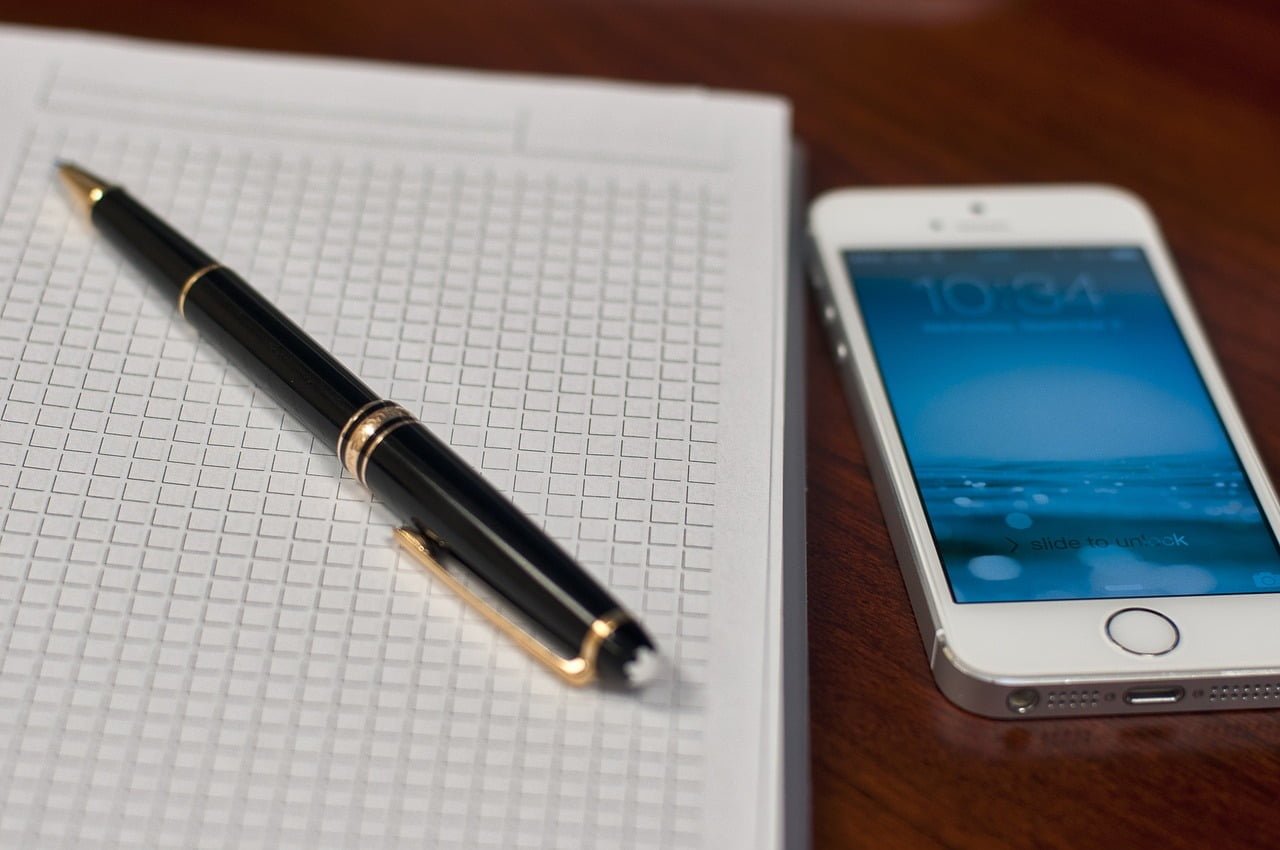 It may be no secret that journalists often work long and late hours, but new research has found that self-medication could be negatively impacting their ability to distinguish between fact and fiction. A study into the mental resilience of journalists, conducted by Neuroscientist Tara Swart in collaboration with the London Press Club, found that journalists have...
The effect of social media on mental health 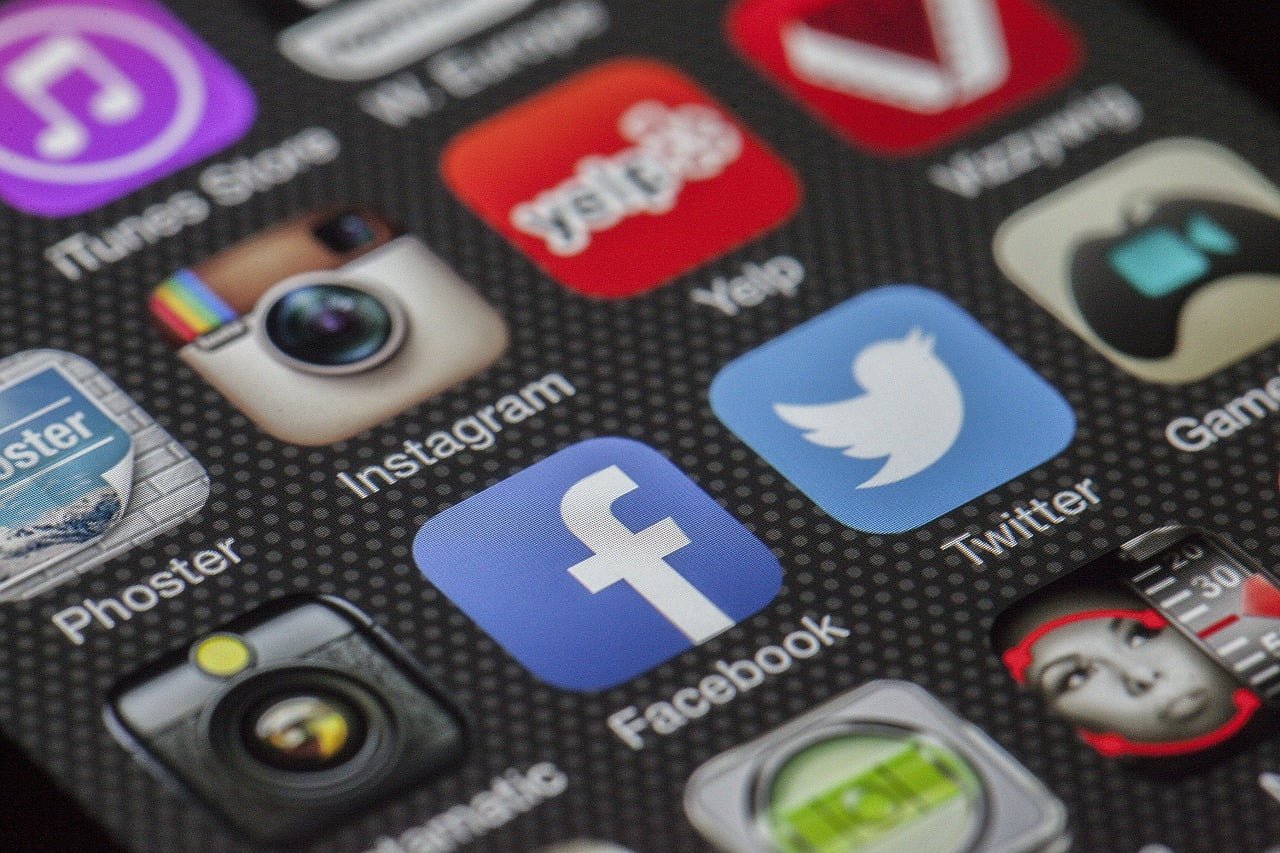 Social media has become as much of a part of young peoples’ lives as school, college or university, with 91% of 16-24 year olds using the internet for social networking. Yet, new research has found many of the most popular social networking sites are damaging to mental health. #StatusofMind, a survey of 1,479 14-24 year...
Does BBC radio need more news? 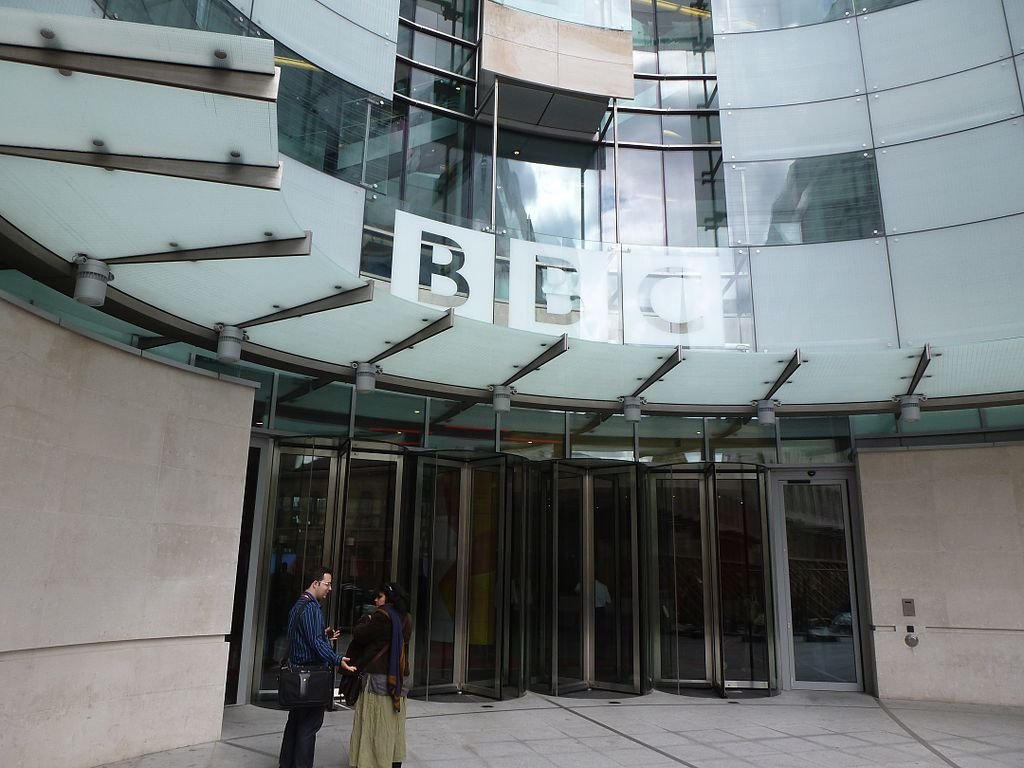 We may be accustomed to hearing it every hour, but according to the current BBC Royal Charter there is still not enough news content on the corporation’s most popular radio stations. The Royal Charter sets out the BBC’s funding and operation aims each decade and was last renewed in January 2017. The current charter, which...
My University Experience: Cameron Ridgway 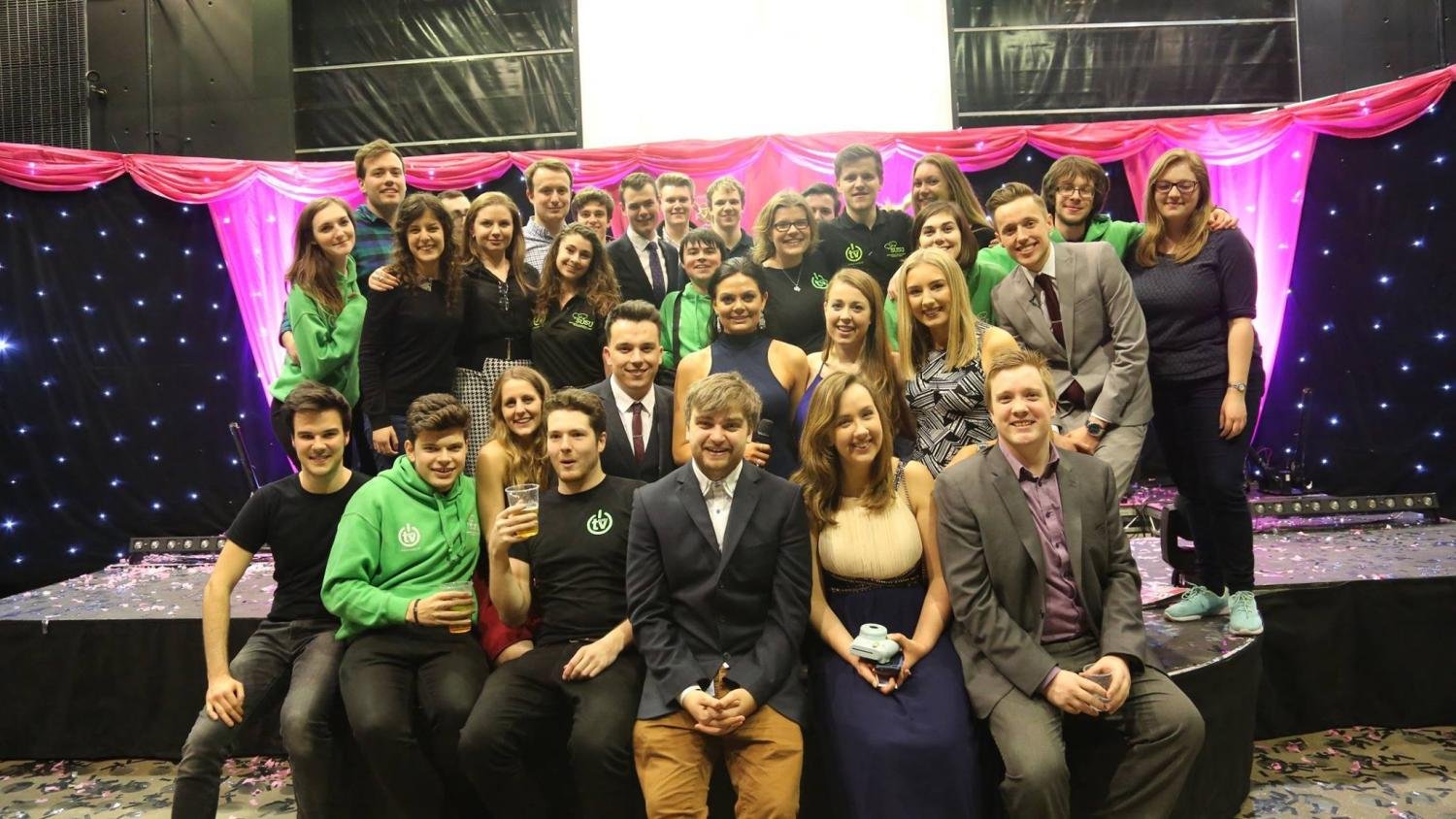 Introduce yourself  Cameron Ridgway, 3rd year BA French and Spanish, Uni of Southampton - currently studying on exchange at Universidad de Concepcion, Chile. What did you expect before coming to university and did it live up to your expectations? When arriving at university I wasn't really sure what to expect, I knew that I would...
Around the world with Cameron Ridgway 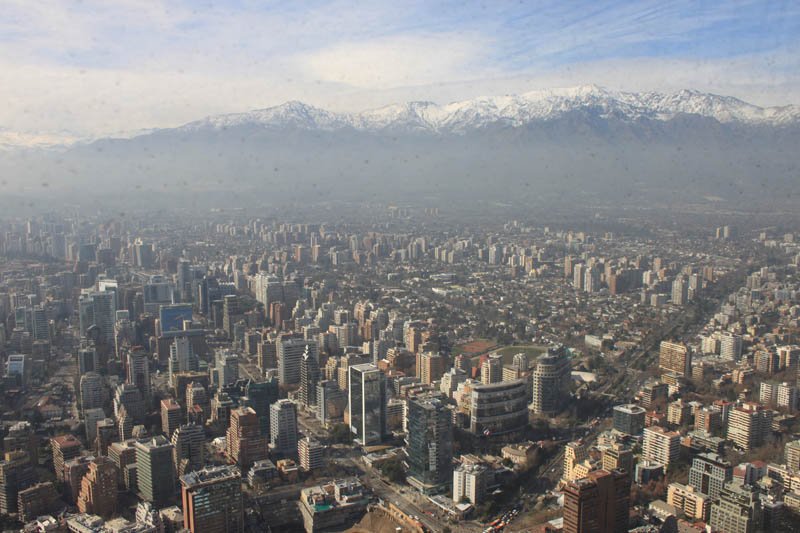 A strong desire to pack your suitcase and get the first flight to anywhere around the world can be tempting and everyone's travel list can be full of some great countries they wish to travel too. Our Travel feature, "Around the World", gives us a glimpse into the places and countries our editors here at Kettle travelled too. This week, we have...
A reluctance to report? Trump Administration accused of cracking down on journalists 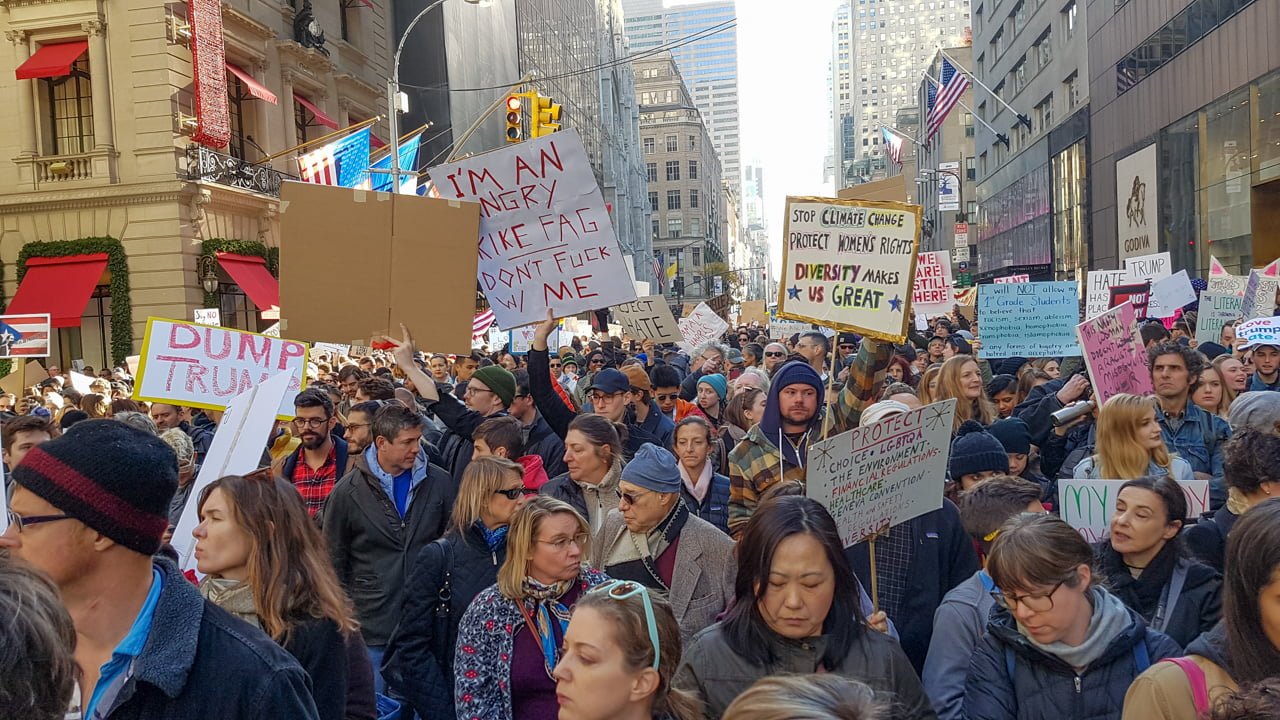 Both during his campaign and in his first days as President, Donald Trump has made no secret of his contempt for the mainstream media. Yet, amid the cries of "fake news" and the rumours he may evict the White House Press Corps from 1600 Pennsylvania Avenue, a more worrying narrative is emerging about the leader...
The Media Society: A great networking opportunity 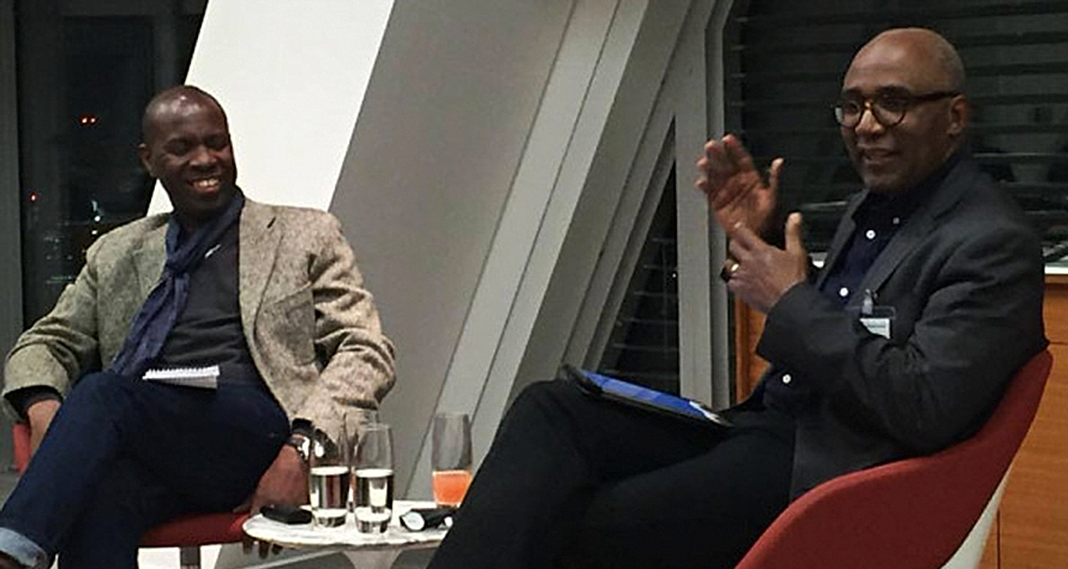 An "Insider's Forum", The Media Society organises a variety of events discussing prominent issues within UK media and has recently launched a discounted student membership. I sat down with its President, Richard Peel, to discuss the organisation's role within the industry and the benefits of becoming a student member. What are the aims of The...
Five online resources for student journalists 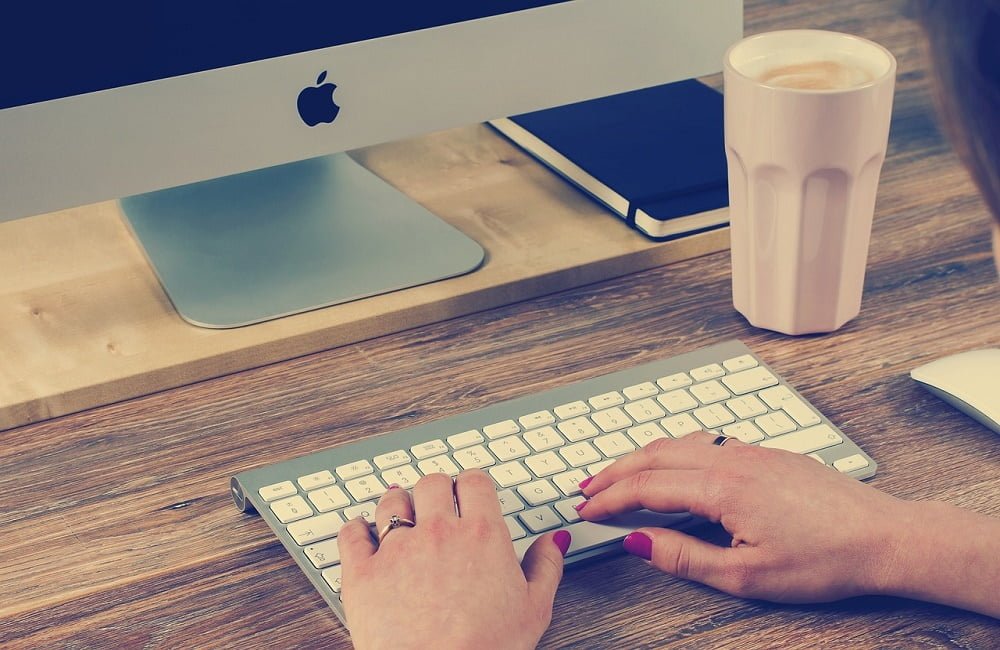 Whether you're in student media or studying journalism as a degree, the internet offers a wealth of resources that can be used to improve your journalistic skillset and make life easier when researching articles. Here we recommend 5 you may want to make use of. Facebook’s new online courses Facebook recently launched a brand new...
The debated effectiveness of online paywalls 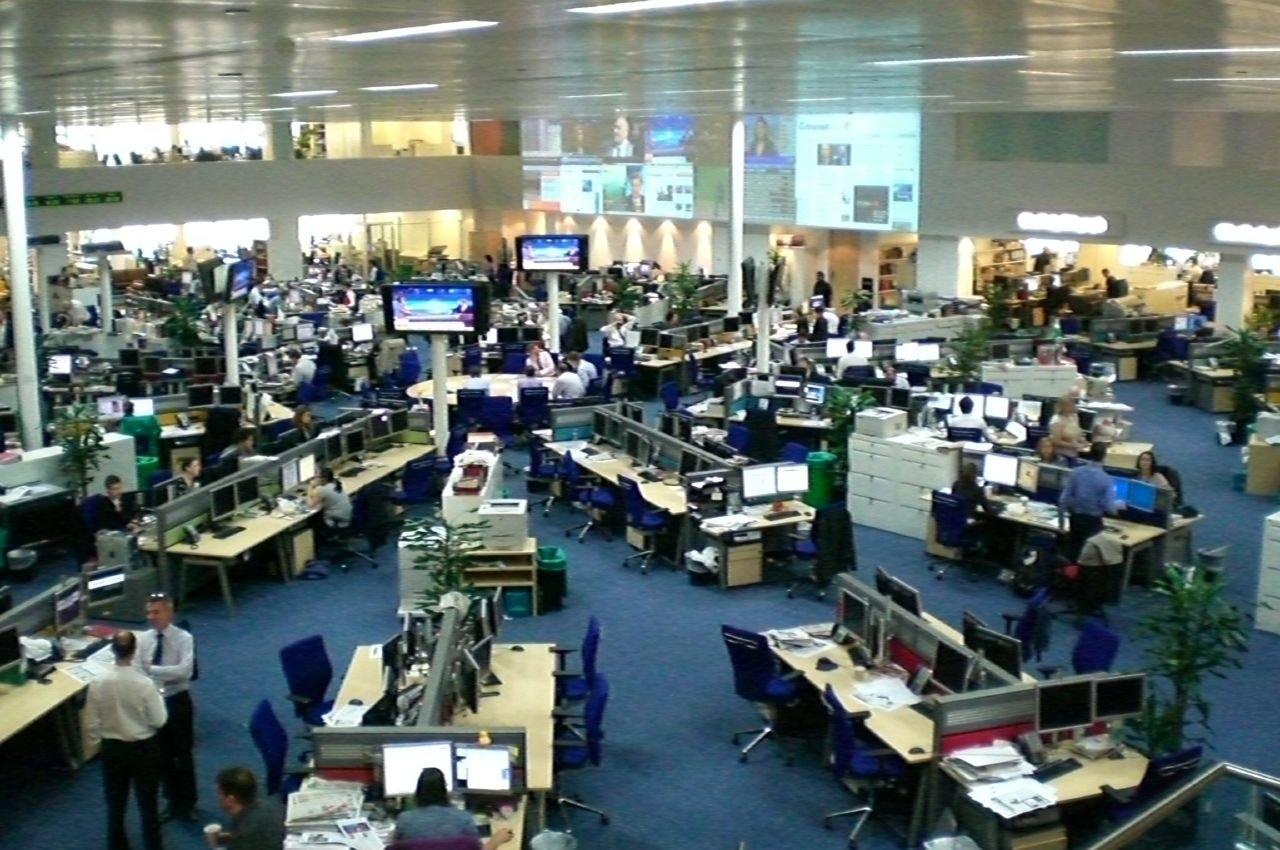 The paywall was once regarded as the future of digital media in face of increasing financial pressure and the decline in print newspaper and advertising sales. Yet, its effectiveness has been questioned after the Telegraph, which was among the first UK papers to paywall its site in 2013, has announced it will be making the...
The future of Channel 4 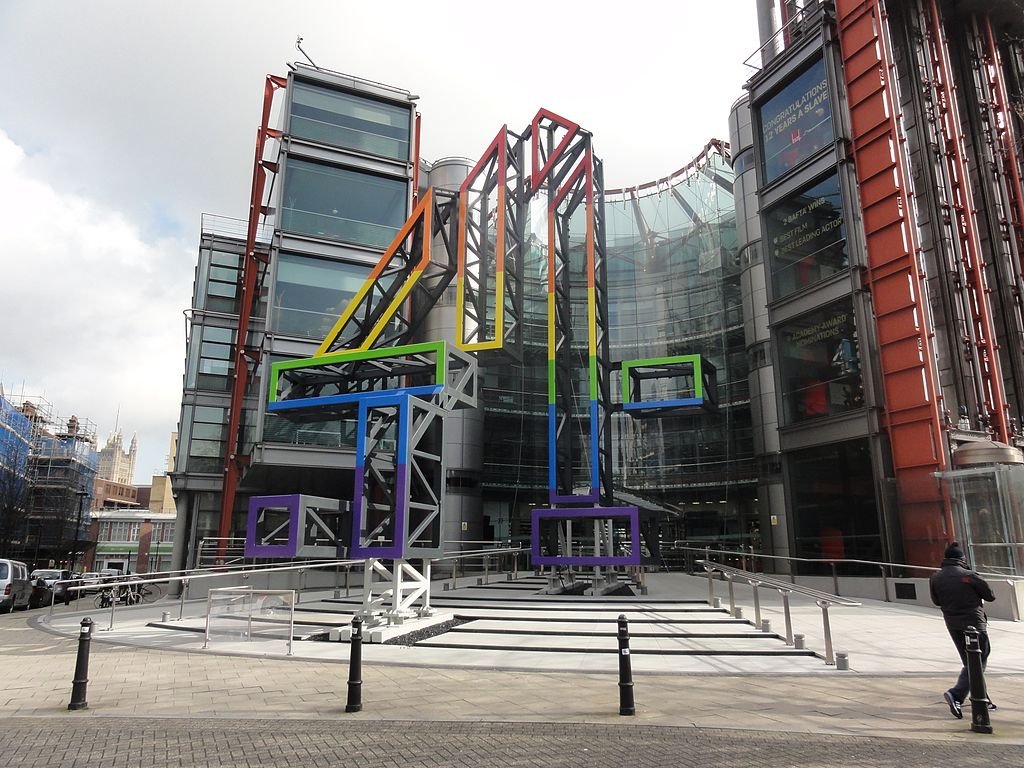 Publicly owned broadcaster Channel 4 has been repeatedly threatened with privatisation in recent months, raising questions about whether it is fulfilling its public service remit and whether the government should continue to retain its controlling stake in the organisation. After previous Culture Secretary John Whittingdale stepped down, privatisation was initially believed to have been taken off...
Where next for Labour? After months of infighting and uncertainty, Jeremy Corbyn’s decisive victory over challenger Owen Smith in Labour’s leadership contest has arguably strengthened his mandate. However, discontent with his leadership clearly remains and the path ahead is far less than clear. Despite the veteran MP’s victory margin of 61.8%, his critics have, if anything, intensified their protest...