You gotta be tin it to din it — sometimes Are you an advocate of the good old canned staple yet sometimes stuck for ideas as what to make with them? I’m not talking about those pesky, fiddly, paper fasteners, but tinned foods — which an array of are now preserved. This genius innovation arrived in the early 1800s thanks to these three wise men: French inventor...
Crisis charity shops – a good crisis to be in 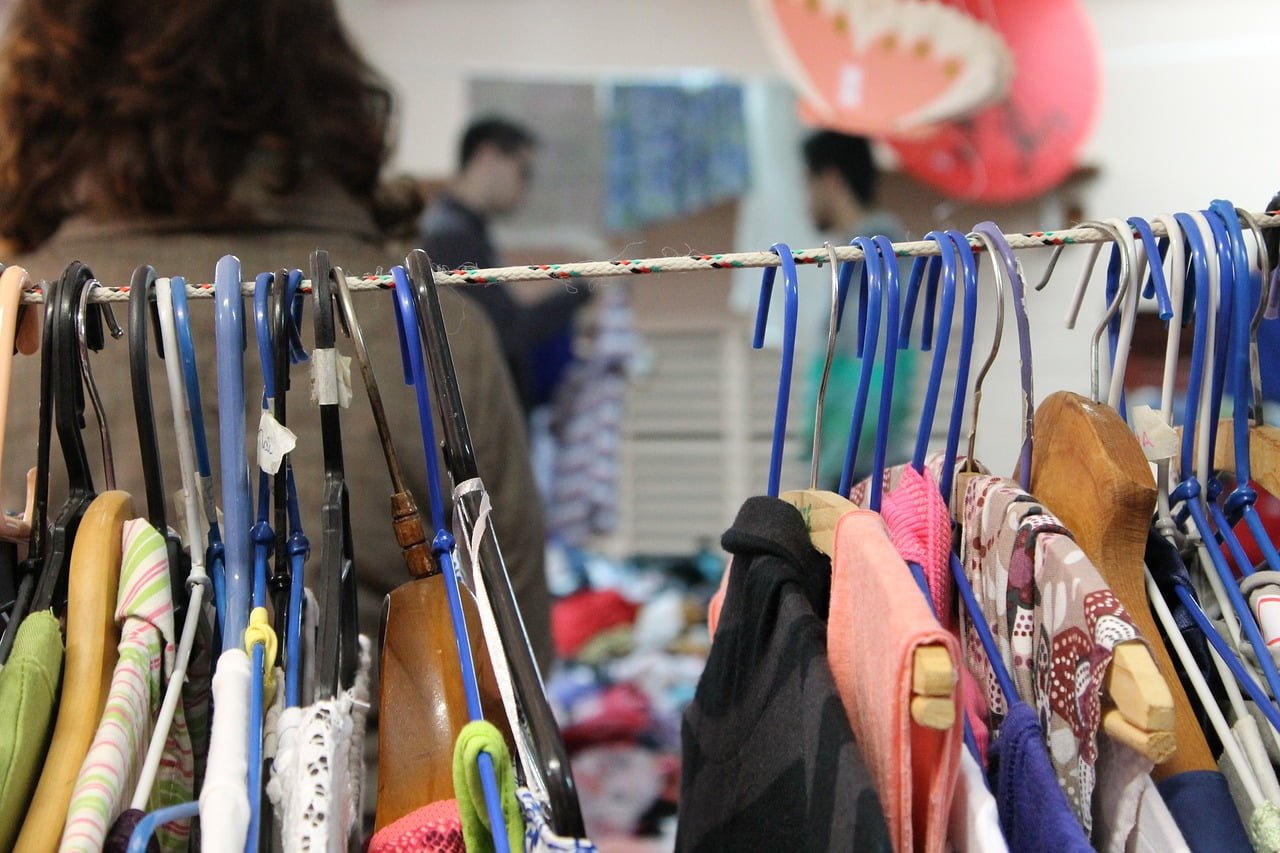 With much of writing on the backburner presently — in terms of the novels I write, I have been searching for full-time employment that will hopefully give me stability and skill growth for the long-term future…oh, and a regular, decent income of course. Recently, I decided, much by fluke of coming across a Crisis charity...
Review: The Girls by Emma Cline 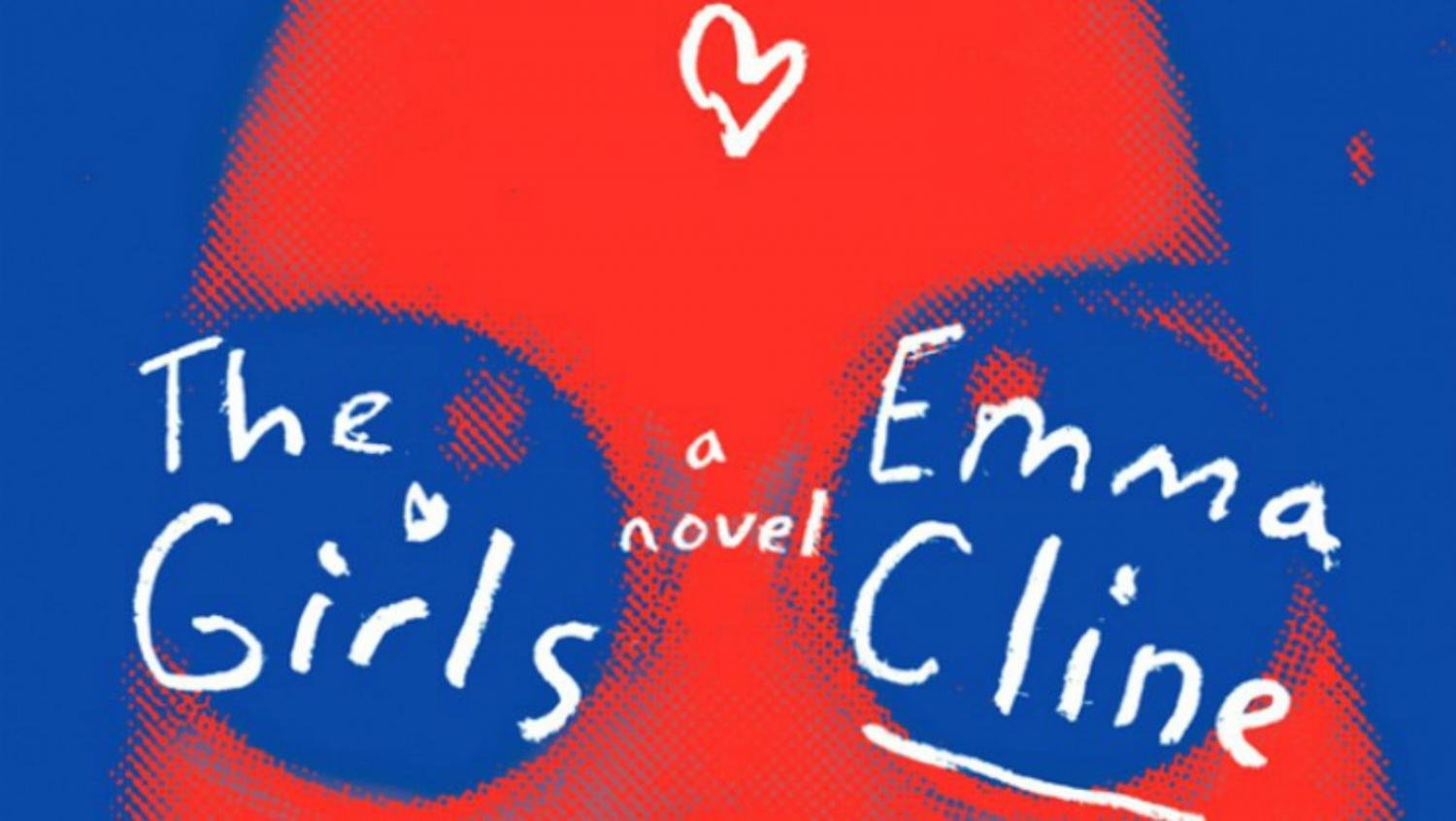 It doesn’t surprise me that this debut novel currently ranks 79 in Amazon’s top 100 bestsellers. It deserves to climb and shine amongst its literary competitors. A friend of mine loaned me this book recently, in hardback, and hearing it was set in the late Sixties, having a fascination for that era,...
Unscrupulous employers and the National Living Wage 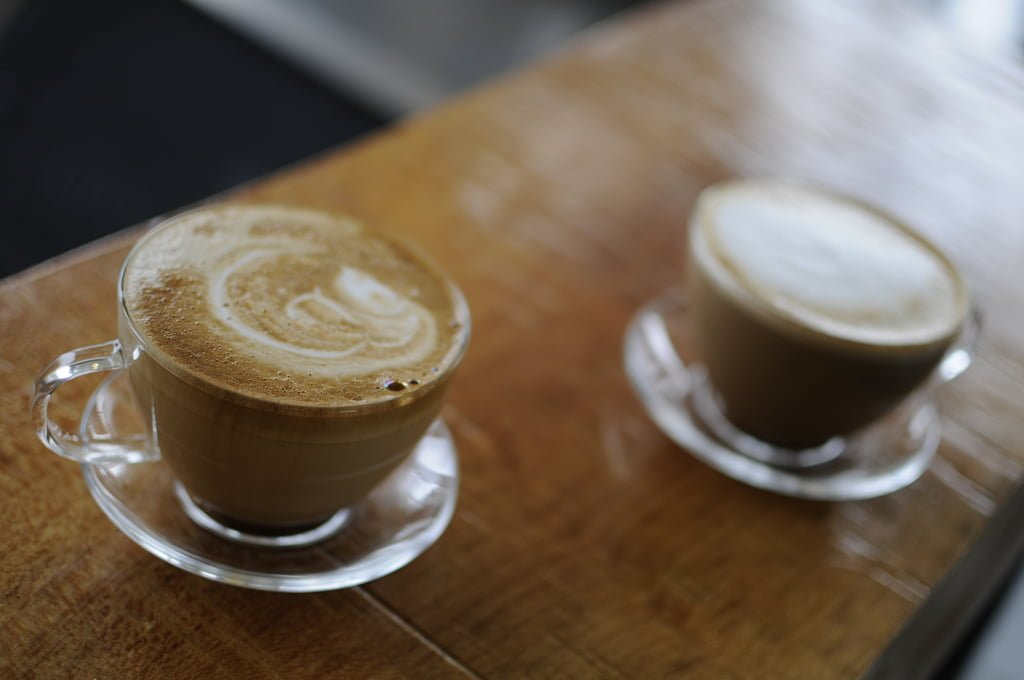 It was back in early March of this year that on my quest to find work - aside from writing novels - I spotted a full-time gig as an assistant in a local wholefoods store in central Hackney. I thought; this could be right up my gentrified street. I know my chia seeds from goji...