Top 7 Banned Books You Have To Read 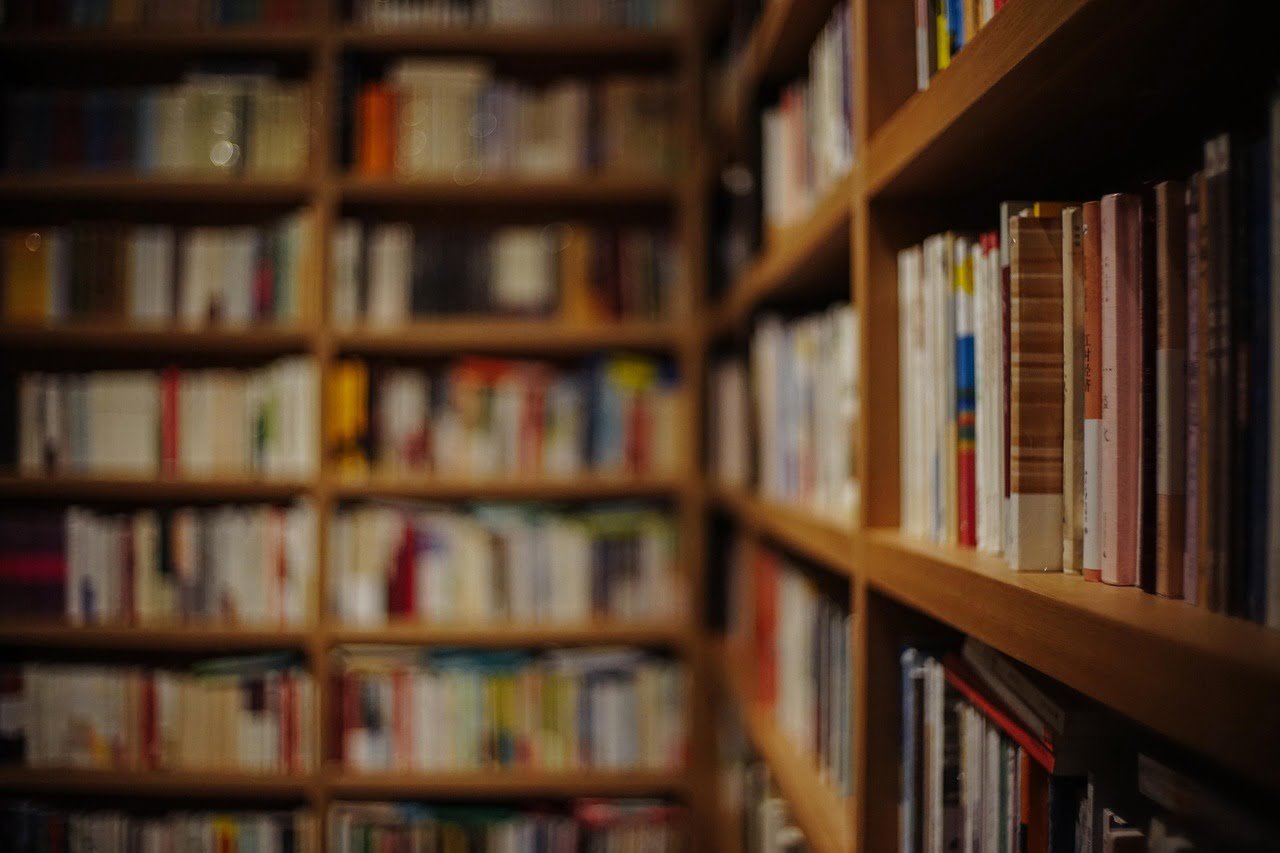 Since it was Banned Books Week last week, what better way to commemorate it than a list comprising a bunch of books that have been banned over the last century or so? From sociopathic serial killers, dangerous sexual predators and a gang of young wizards and witches with extraordinary magical skills; these books challenged the cultural norms of...
General Election 2017: How important was the youth vote in the results? 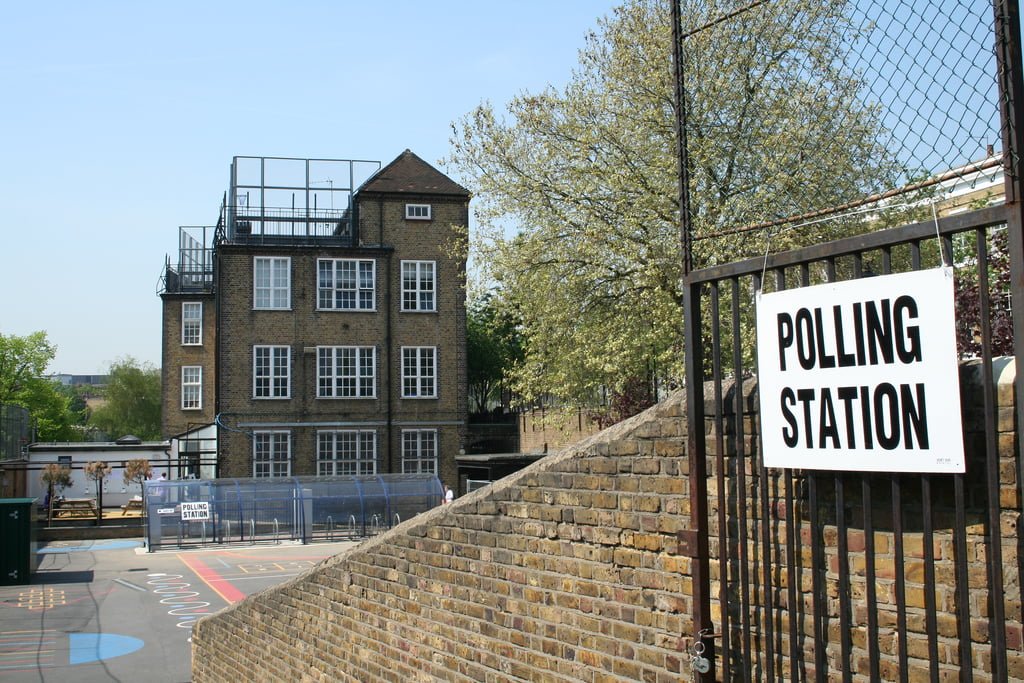 The decision for a snap election truly backfired on Theresa May’s hopes to increase her majority. The Conservatives only managed to win 318 seats and actually lost 13 in the process, resulting in a hung parliament. Some of these key seats include Ipswich, Battersea and Kensington, the latter of which has a Labour MP for...
Suffrage in the UK – a brief study of the history of the vote 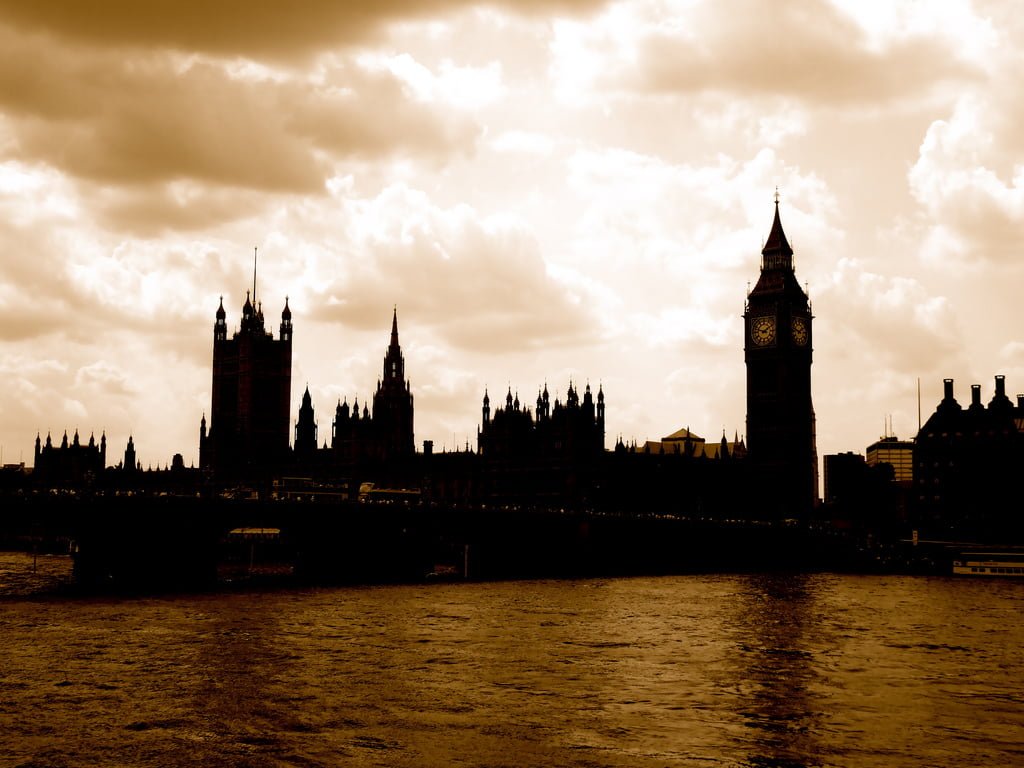 Though she repeatedly claimed she was against the idea of an early vote, on 18th April 2017 Theresa May called for a snap election in June. In a statement outside Downing Street, she stated that the election would be 'the only way to guarantee certainty for the years ahead,’ no doubt referring to post-Brexit future. Since the...
Makeup: a tool of empowerment 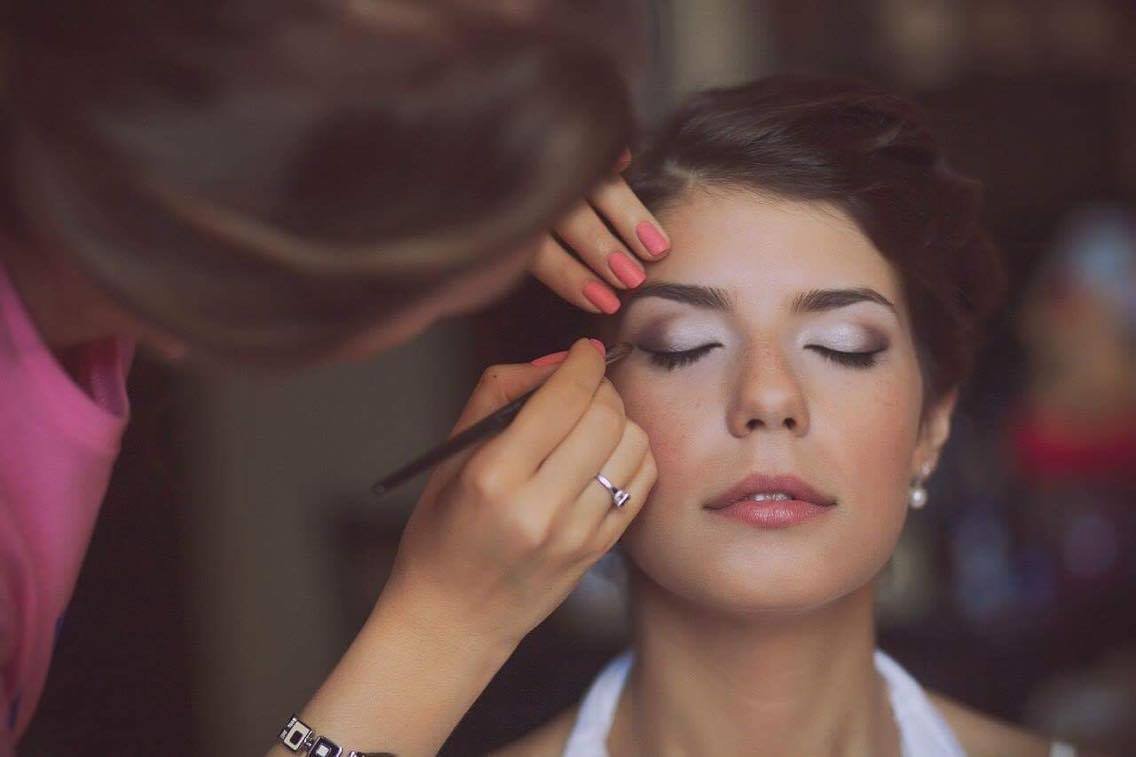 My first ever experience with makeup (not counting the time when I ate one of my mum’s lipsticks as an, err, ‘inquisitive’ 5 year-old) was when I was 14. I was swept by the pop-punk boyband phase of 2010 and desperately wanted to look like the lead singers who I worshipped. Ripping my shirts up and/or...
The facts behind Juno and its journey to Jupiter 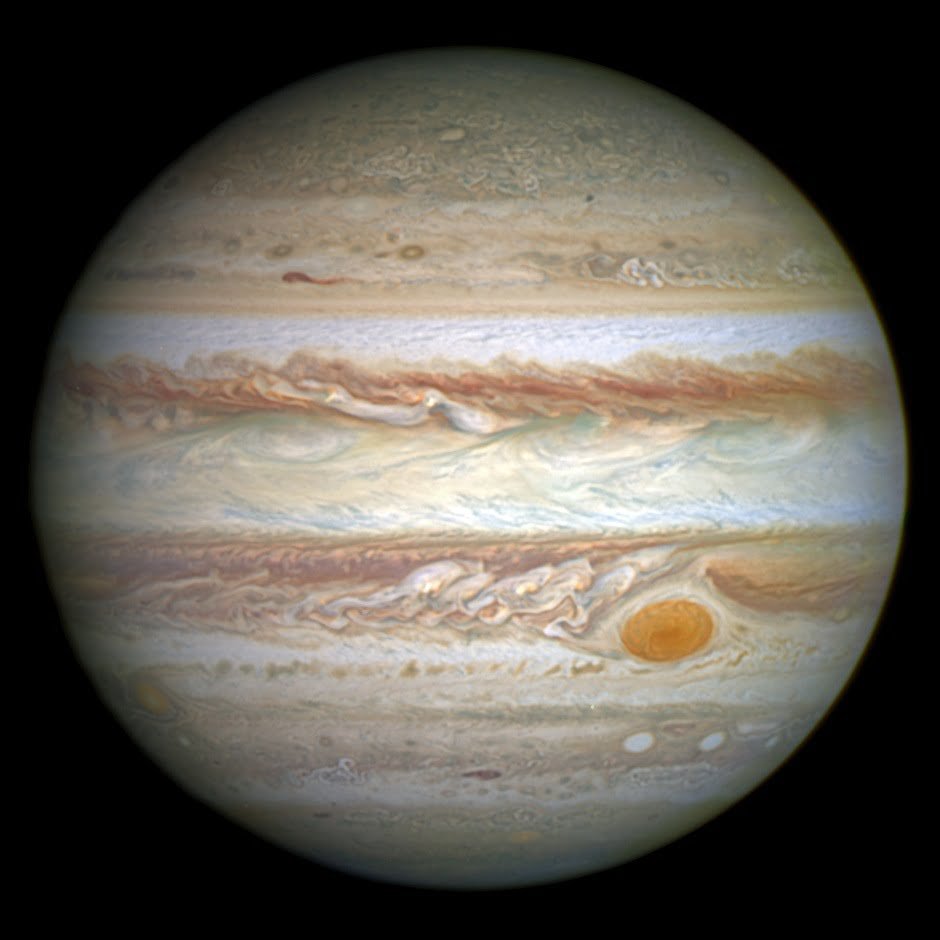 After a five-year journey, NASA’s Juno spacecraft is finally set to close in on gas giant Jupiter on the 4th of July, travelling nearly 1.8 billion miles from Earth. It is set to orbit the planet 32 times and will come within nearly 5000km above the tops of the planet’s clouds, coming closer than any spacecraft has...
How Brexit will affect the future of British science 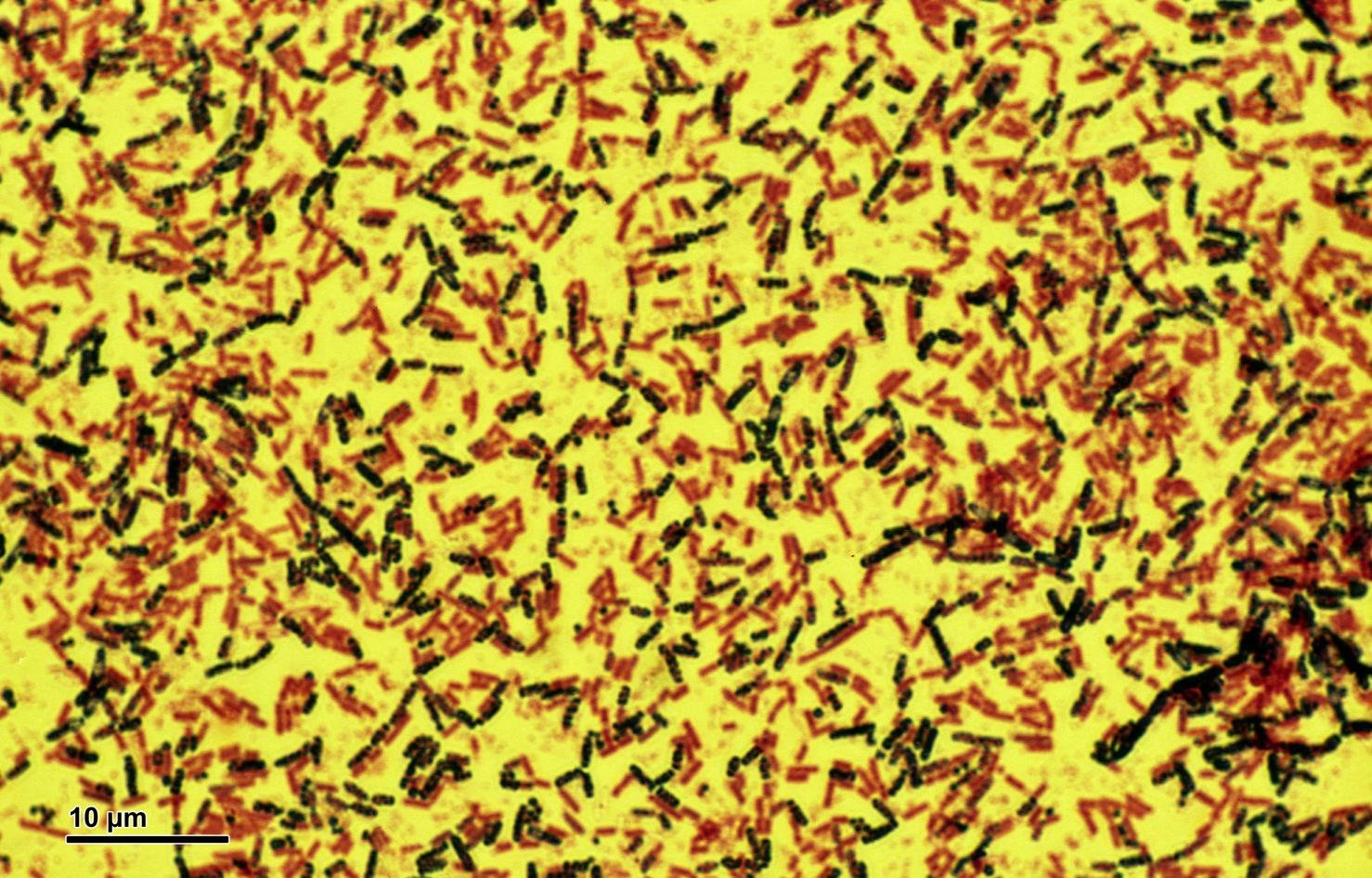 Last Thursday, a historic decision was made, one which definitely surprised a lot of people – Britain was voted out of the EU by 52% of votes, proving to be a very close result. Reactions were very mixed, with many celebrating the result and many devastated. This decision however, has left leading British scientists and academics...