“I stand before you as a doormat”: Sexism and the music industry 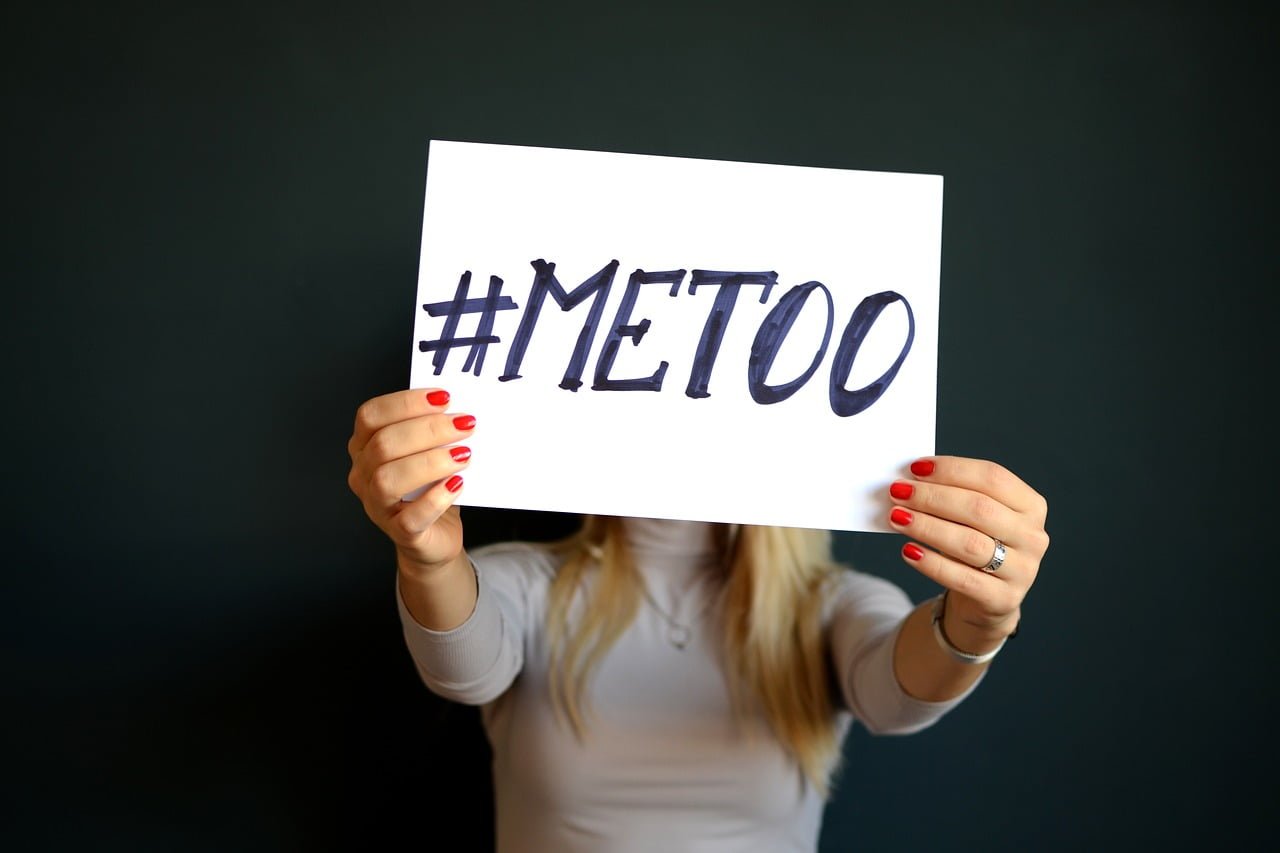 Sexism is an everyday occurrence, maybe in some workplaces more than others, but nevertheless it’s undeniable. As we know from the events of the past five years, the celebrity industry is no exception. From Harvey Weinstein to Dr Luke, we have seen high-profile lawsuits pop up all over the place, and rightly so. Whether they’re...
GIMP: Redefining Masculinity 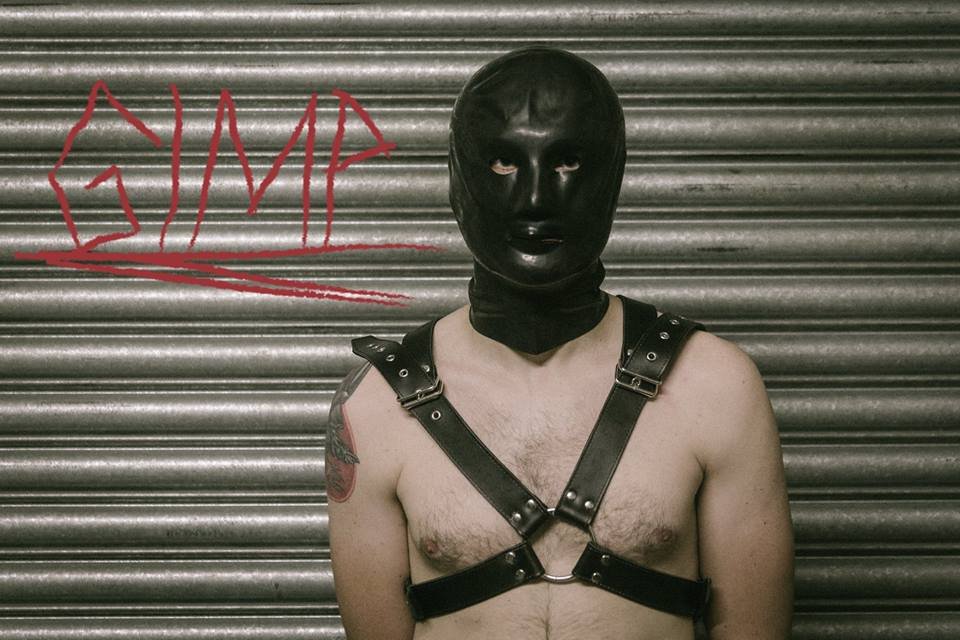 Masculinity is an extremely hot topic, going hand in hand with the continuous discussion surrounding gender politics. What it means to be a man is not something which can be simplified, partly due to the fact it is completely subjective, but also due to the fluidity of gender: it is such a complex entity that...
The feminism of 2018 – what comes next? 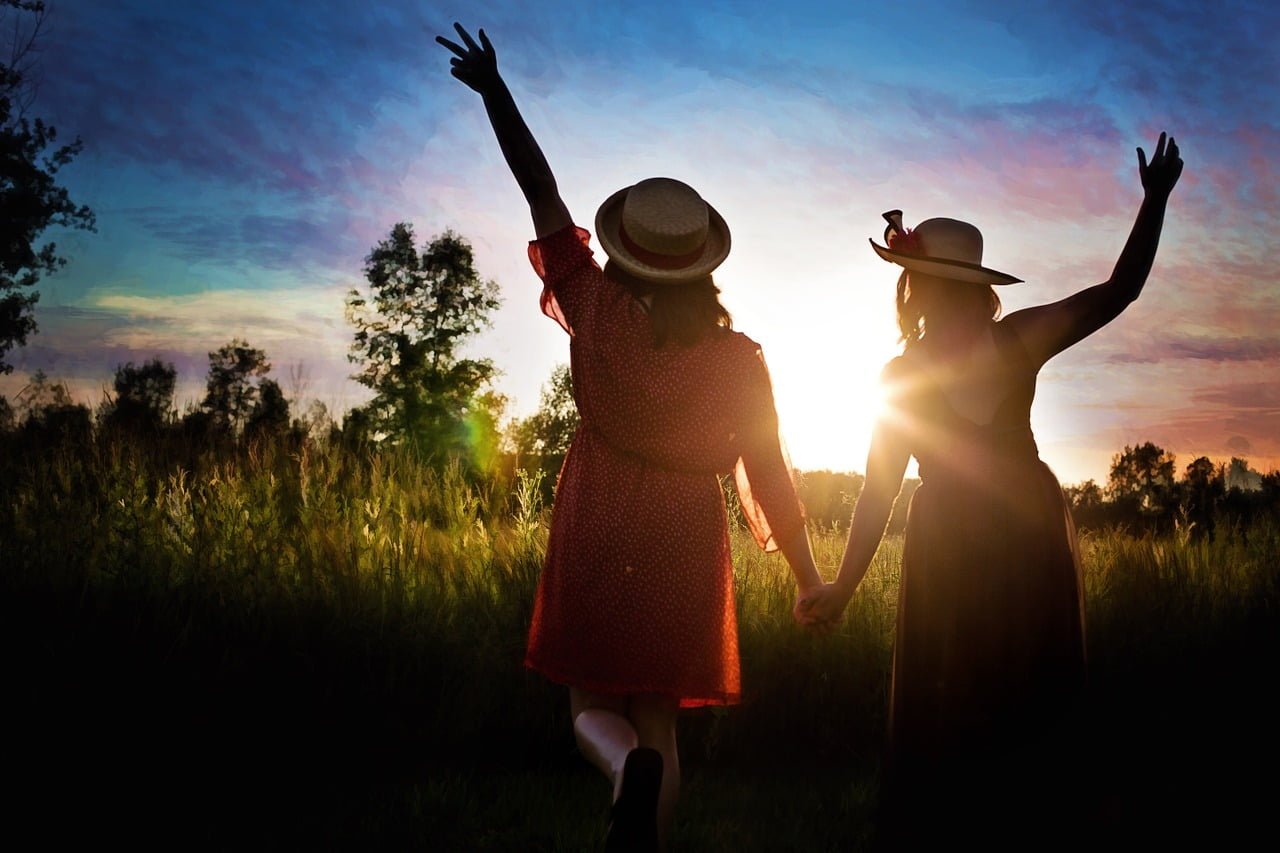 What is feminism? So as not to insult anyone's intelligence, I'm not going to delve deep into the history of feminism, define the many "waves" or use over-complicated jargon. However, given that the subject at hand is often misunderstood and the term "feminist" misused, it is necessary to provide the current Oxford English Dictionary definition...
Should lectures come with trigger warnings? 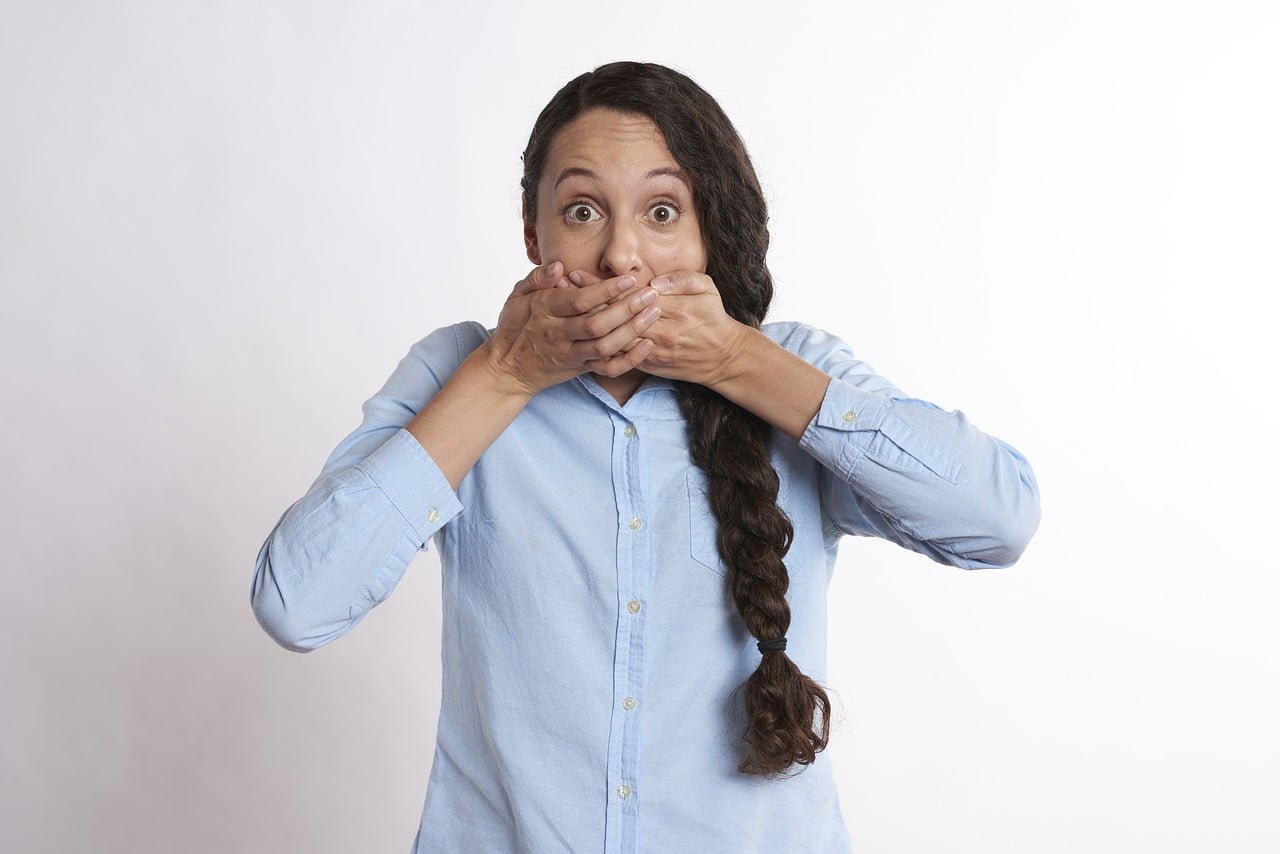 Academics triggered by the concept of trigger warnings? In a recent article, The Guardian discussed the necessity of a trigger warning given to students at Cambridge University prior to a Shakespeare lecture. To give some context, the lecture in question was exploring Titus Andronicus and The Comedy of Errors, which contain scenes of sexual violence. The...
My degree at the University of Salford 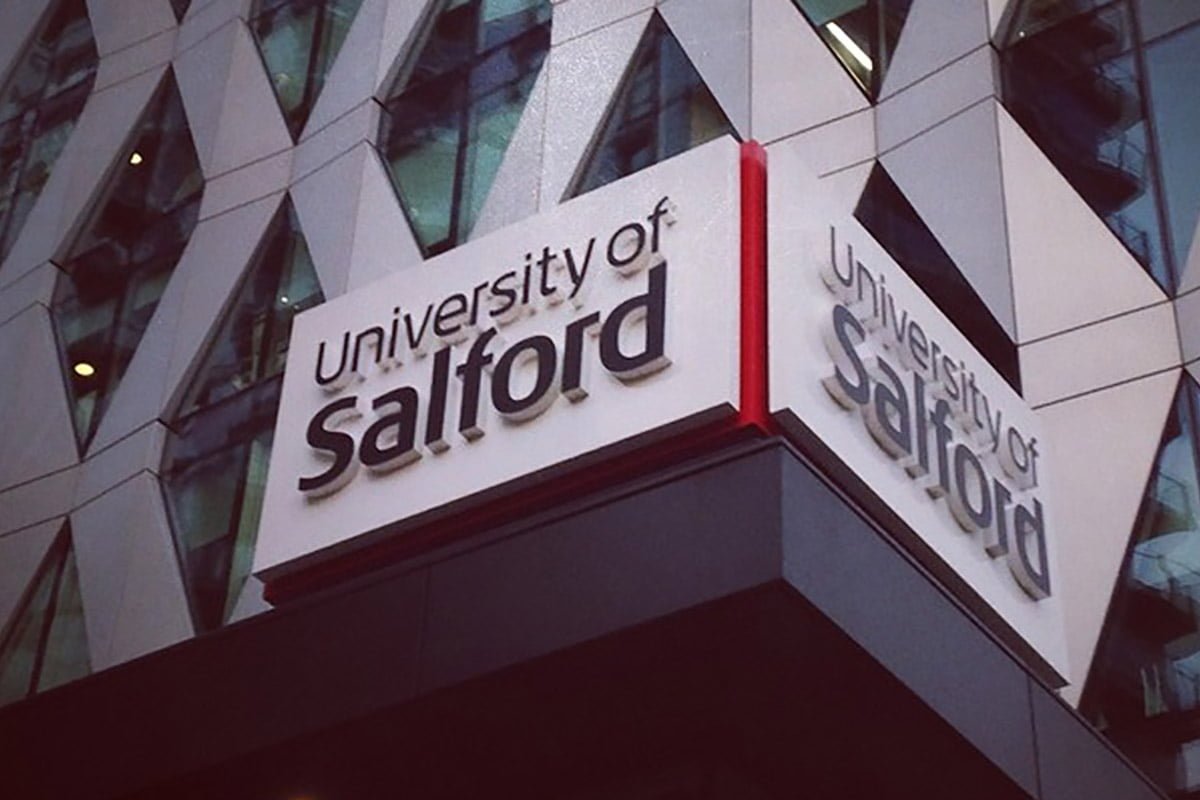 Firstly, I'd like to introduce myself. My name's Charlie and I'm a third year English Literatue student at the University of Salford, which is in Greater Manchester. I originally started on an English and Journalism degree at Salford, but switched to straight English and the start of my second year. This wasn't neccessarily because I...
12 Essential Survival Tips for FRESHERS’ Week 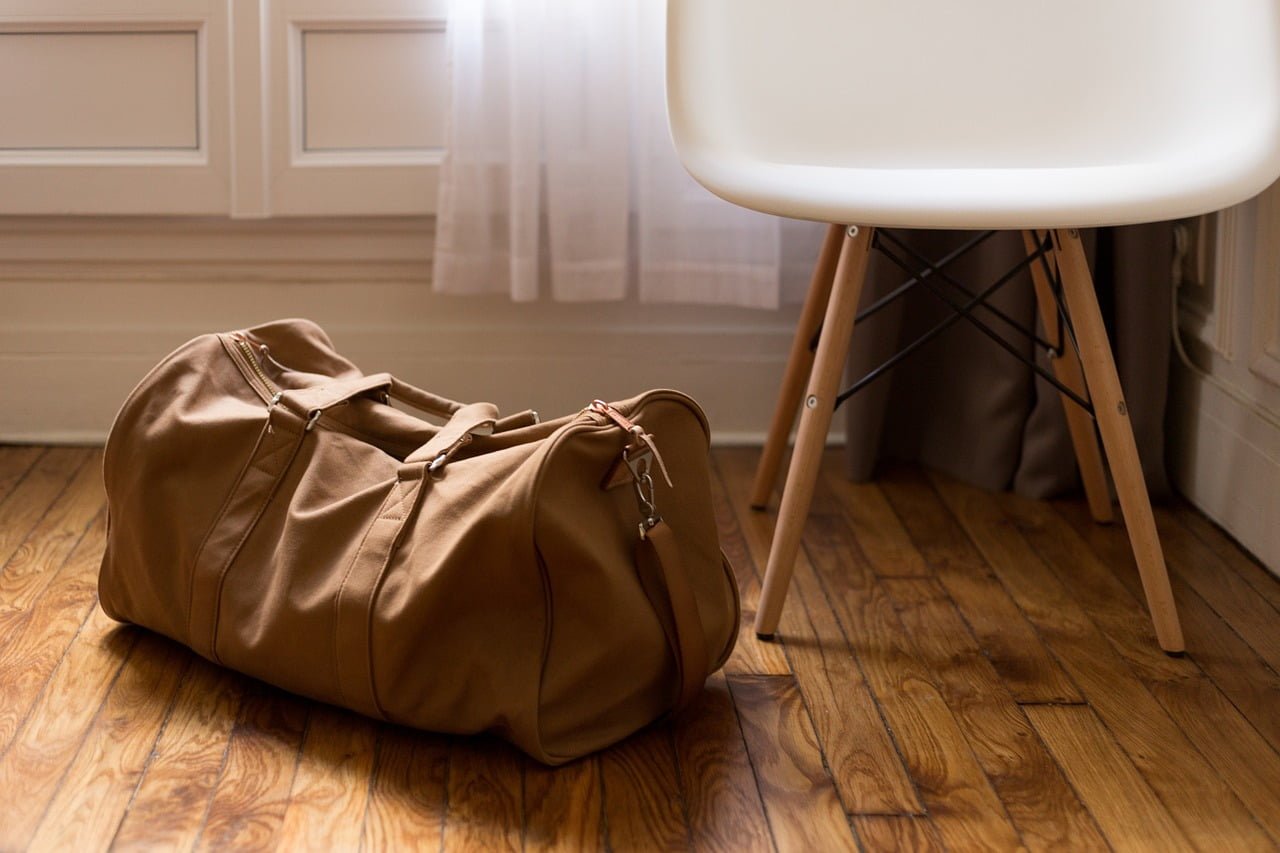 So you got into uni. The results day euphoria has worn off and the panic and nerves about moving away are beginning to sink in. There's one thing on your mind. How on Earth are you going to survive Freshers' week? Worry not, just read on to see our top twelve tips for making it out...
Why ditching The Pill was the best thing for me 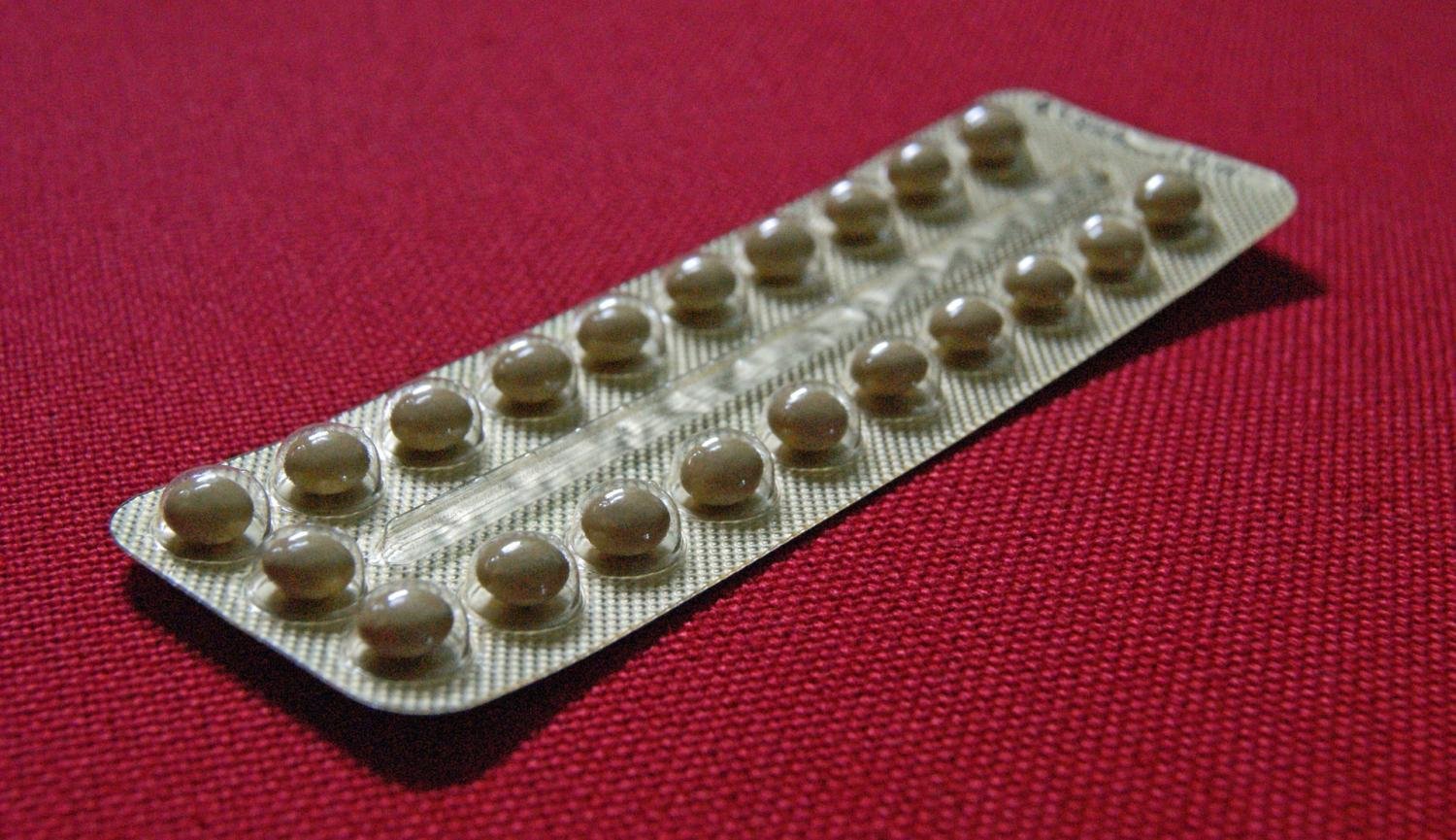 Back in 2013, aged 16, I decided to go on the combined contraceptive pill. At the time, it seemed like a good idea for me: I was in my first serious relationship, and about to begin my A-Levels, with ambition to go on to University for three years after that. I wanted to be absolutely...
Orange Is The New Black: Season Five Review 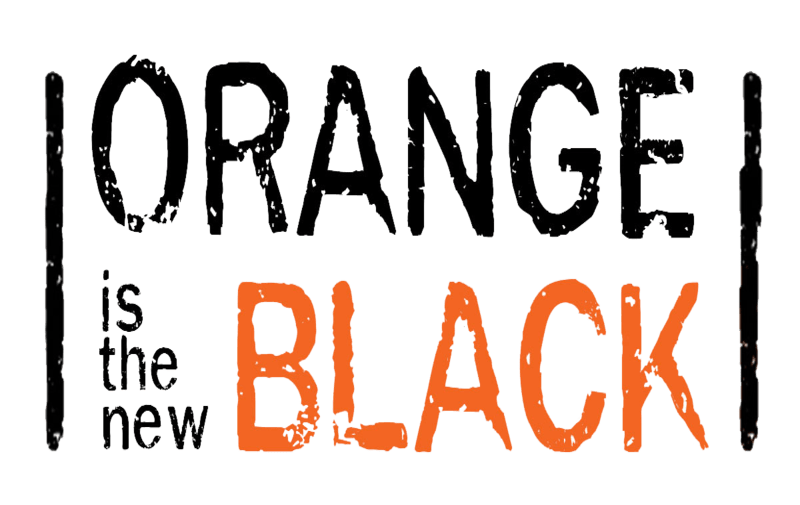 In June, Orange Is The New Black (OITNB) graced our Netflix accounts once again. Season five of the hit series was much anticipated by many following the incredible cliffhanger at the end of the fourth season: following the murder of inmate Poussey Washington (Samira Wiley), a prison riot begins to unfold. The season ends with Dayanara Diaz...
Halls: the Good, the Bad, and the (really) Ugly 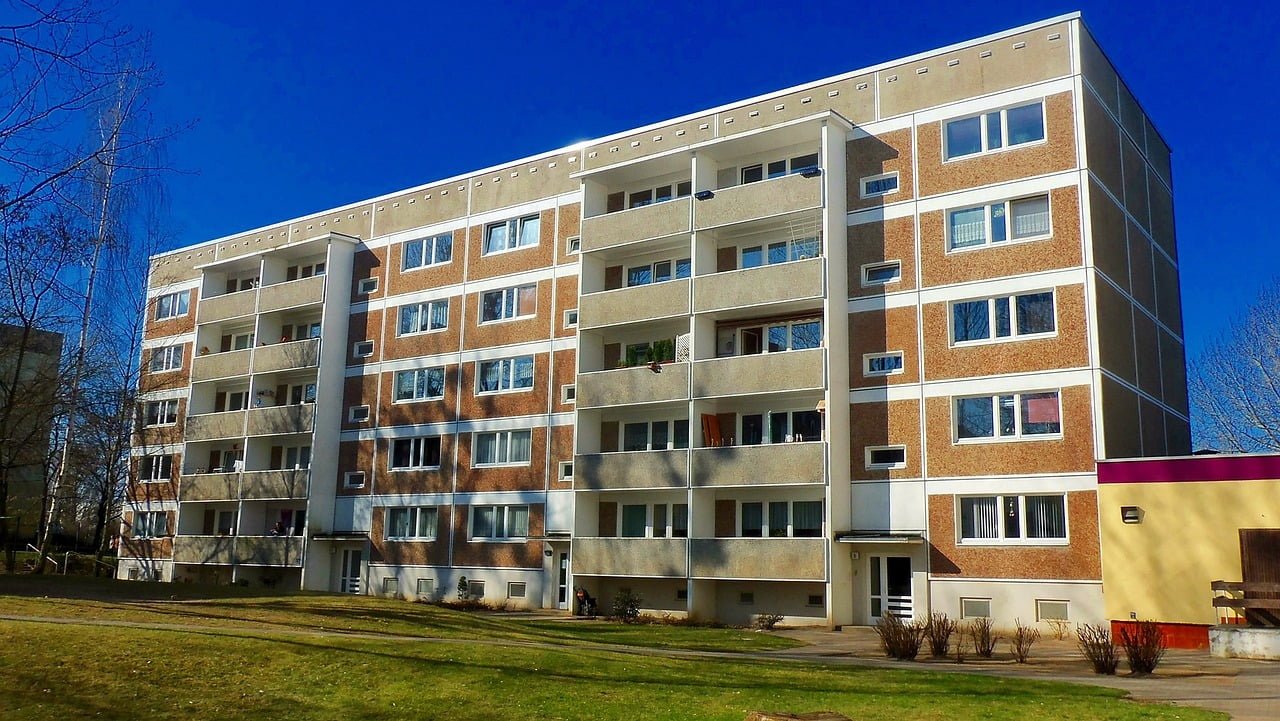 September isn't too far away, which means that the bright-eyed and bushy-bushy tailed freshers of 2017 are probably busy buying things for their flat or house at university. Lots of them will be moving into university-owned accomodation, but what are halls really like? Read on to learn the truth behind halls of residence. The Good: A great way...
Student mental health: is help really available? 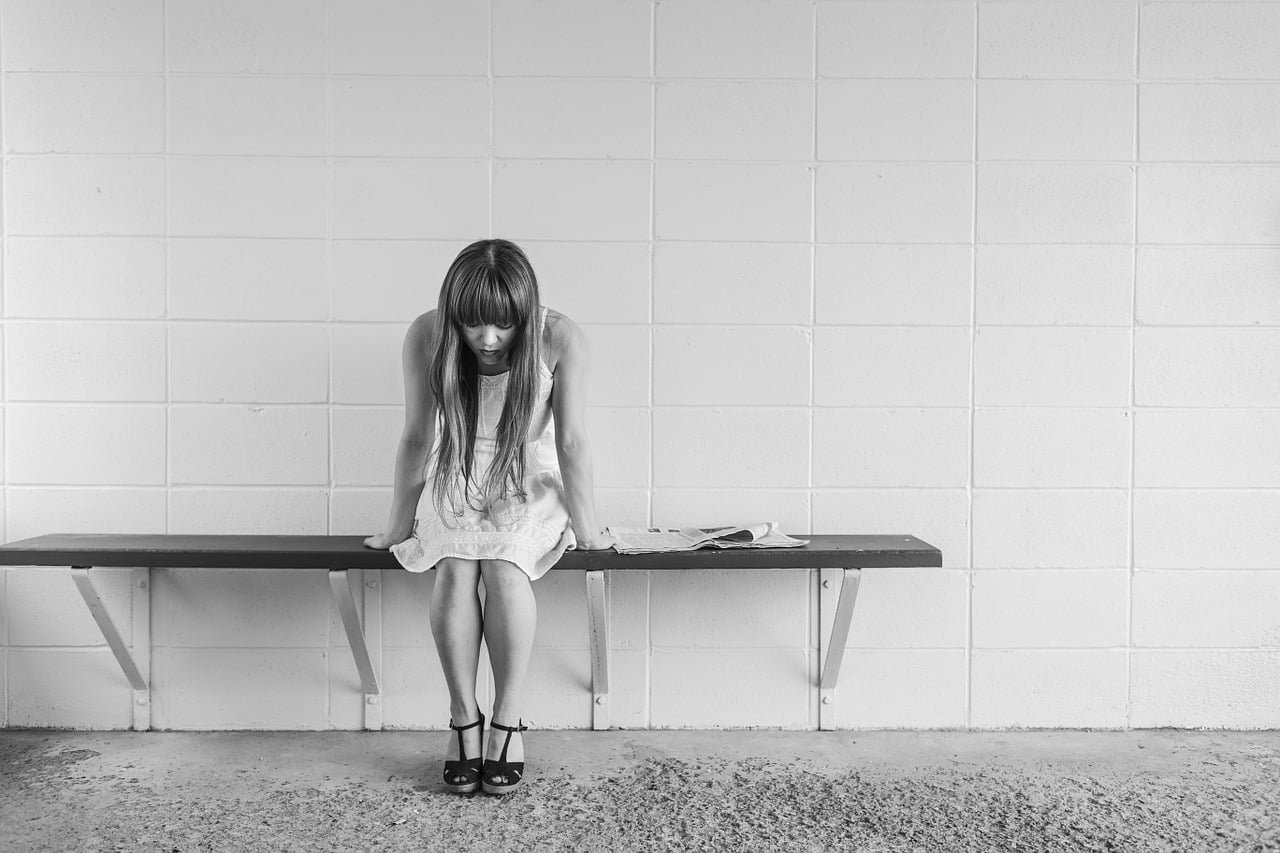 Today, mental health is a topic which is becoming less taboo and more freely discussed. It's great that celebrities, particularly male, are opening up to the world about their struggles, encouraging the public to do the same. Finally it's being recognised that poor mental health is something which, in order to be improved, needs to first...
Manchester Anti-Trump Protest: 30th January 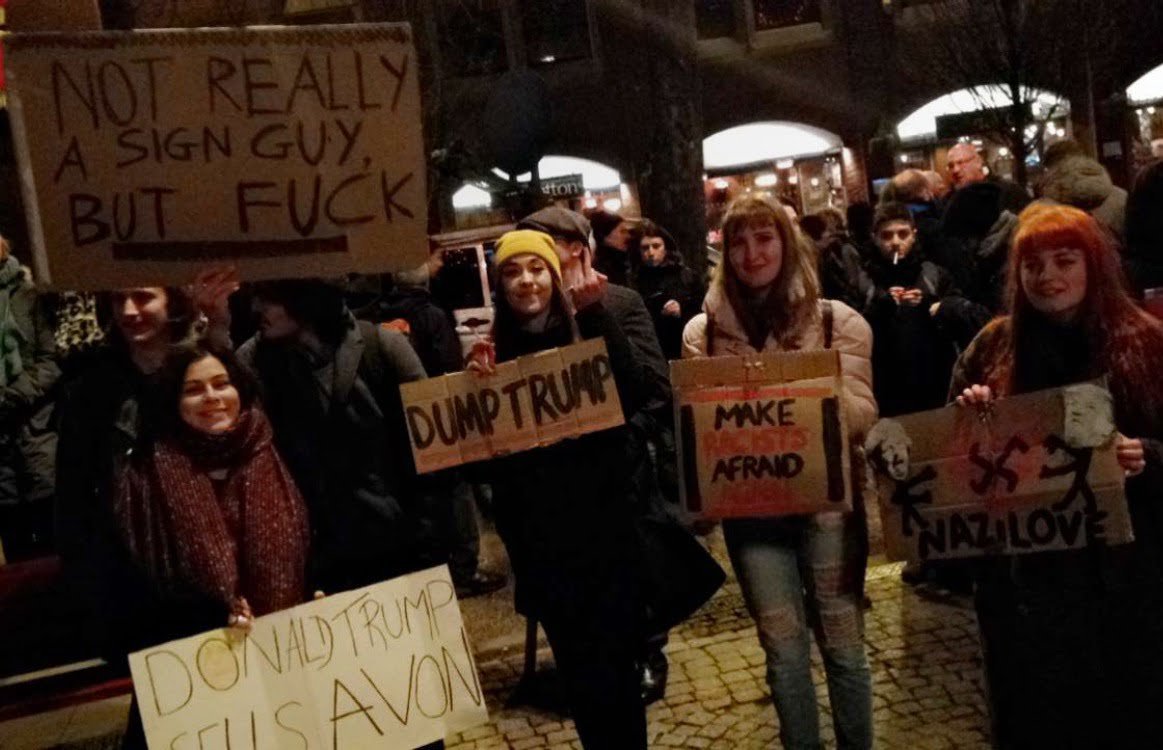 The evening of Monday 30th January saw over seven thousand people from all walks of life gathered in unison in Manchester’s Albert square to protest Trump’s anti-Muslim ban. A friend of mine had asked me earlier in the day if I wished to join her at the event, so with a hatred for Trump and...
REVIEW: Kind to Skin by Simple®

As someone who suffers from very sensitive skin, finding face-scrubs and moisturisers which don't bring out a rash can be a tough job. I've always had to use unfragranced products on my face, and have always been too worried to use even the gentlest face-scrub. Then I found Simple. I'd only used one of their products before...
Beauty Wishlist – Christmas Edition 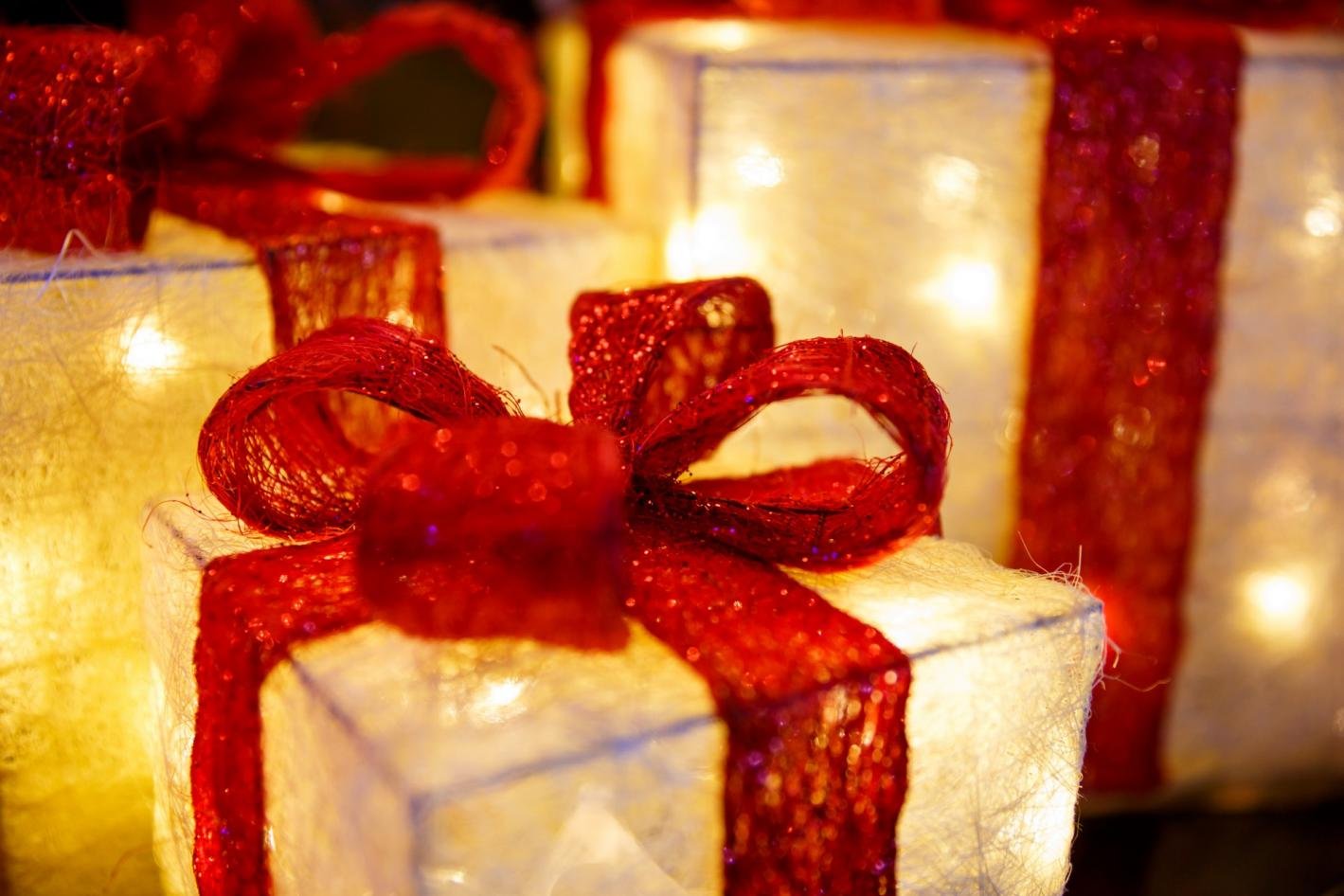 With Christmas just around the corner (eek!), the time of year has come for family and friends to start the interrogation for gift ideas. By no means is my list overflowing with beauty products, as I wouldn’t consider myself a make-up “addict” as such, but here are some products which I’m finding ever-so-slightly irresistible, and...
Make-up musts for this Halloween! 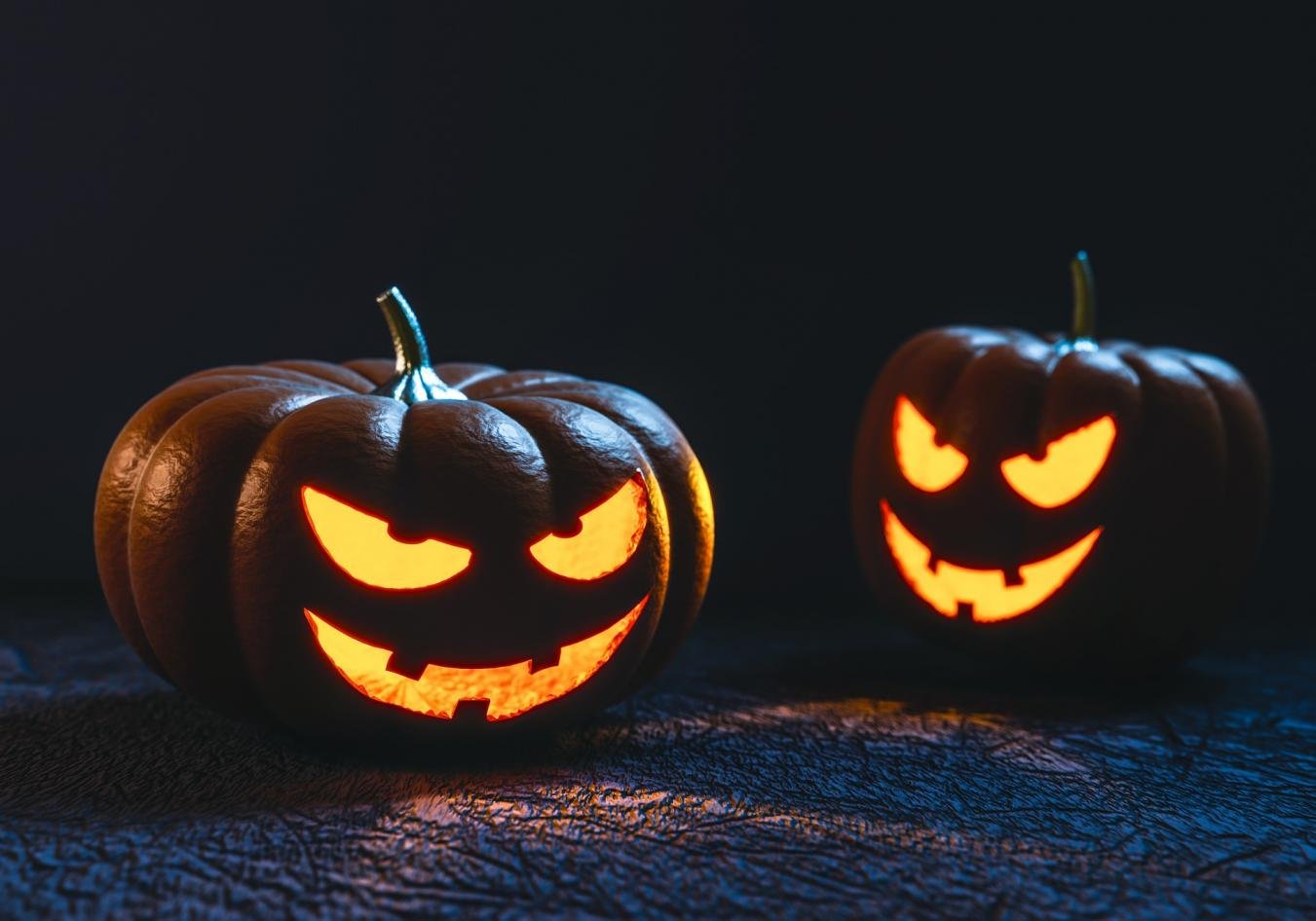 Halloween will soon be upon us, and it’s the perfect chance to go all out in dress-up for that extra scary look. For anyone wanting to stand out from the typical look dribble-of-fake-blood-and-a-black-cape-will-do, or if you’re looking for some inspiration, here are two (fairly) simple looks to try out! Look #1: This first look is...
Top five university beauty hacks 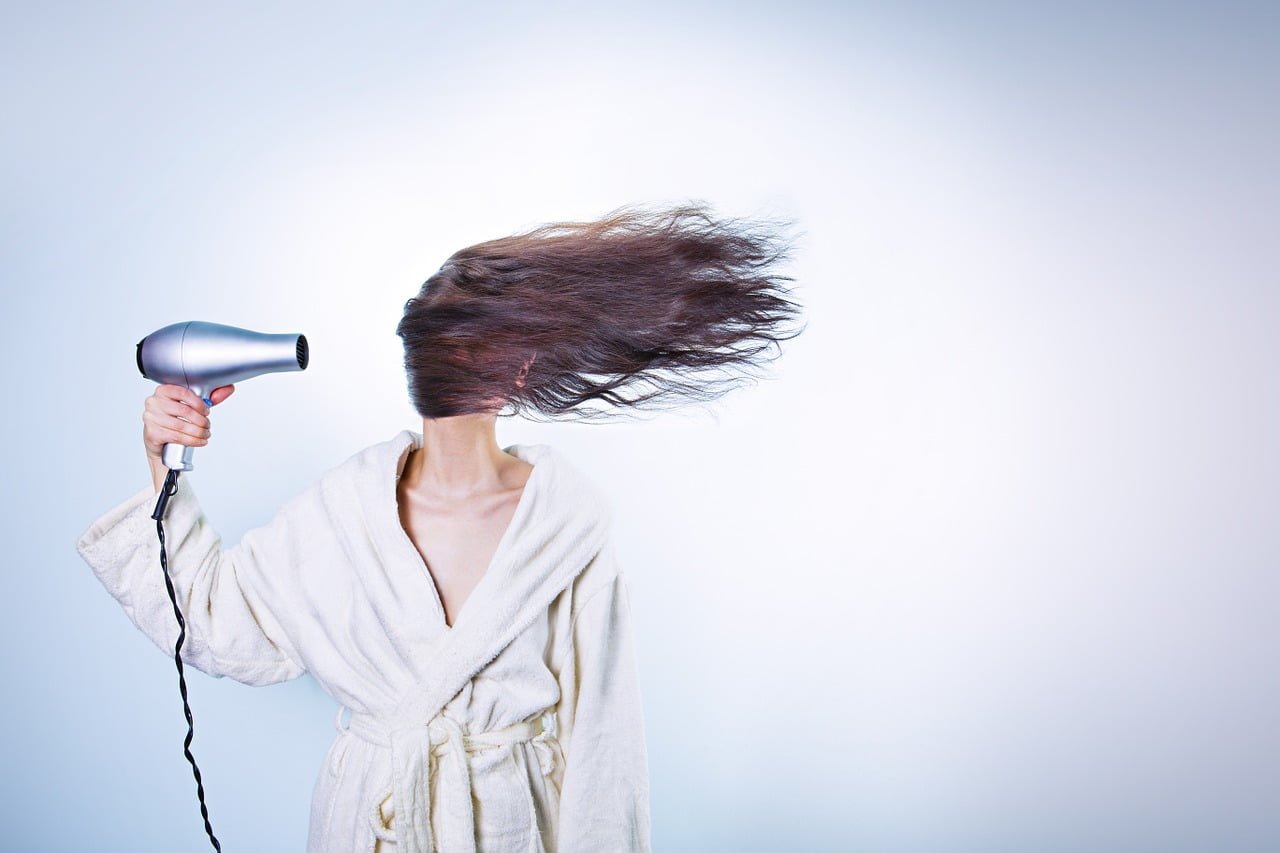 Moving away to uni soon? Stressing about what beauty products to take with you? Let’s be honest, you don’t need fifty plus shades of nail polish; they’ll take up what little space you have in your University bedroom, and you’ll end up being so exhausted all the time that you only paint your nails maybe...
Prettier in pink
For over a year now the internet has been filled with articles and debates surrounding gender specific toys for children. Gender fluidity is an important issue that is discussed all over the world today, and in order to encourage young children to understand this, toy manufacturers must diminish any stereotypes there are for boys’ and...