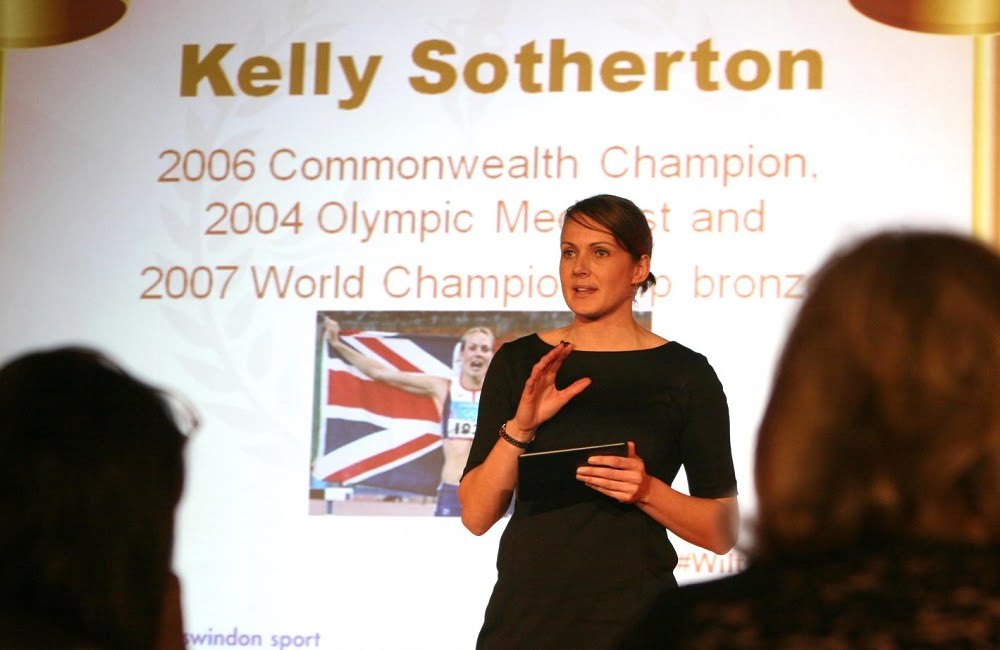 Ex-heptathlete Kelly Sotherton is to be handed a Beijing Olympic bronze medal. It will be the second bronze medal upgrade for the Team GB athlete in five months after undergoing retrospective drugs tests. The news comes as a result of Tatyana Chernova, the Russian who originally placed third, being disqualified and stripped of the heptathlon...
What’s next for women’s international football? In a game that’s ever-changing and constantly developing, women’s football has gained quite the following. Even celebrities around the globe have come forward in support of the women’s game and a recent match against Austria, so what’s next? The Women’s England Football Team beat Austria 3-0 in a friendly in the build up to the...
Muirfield golf club abolishes men-only policy 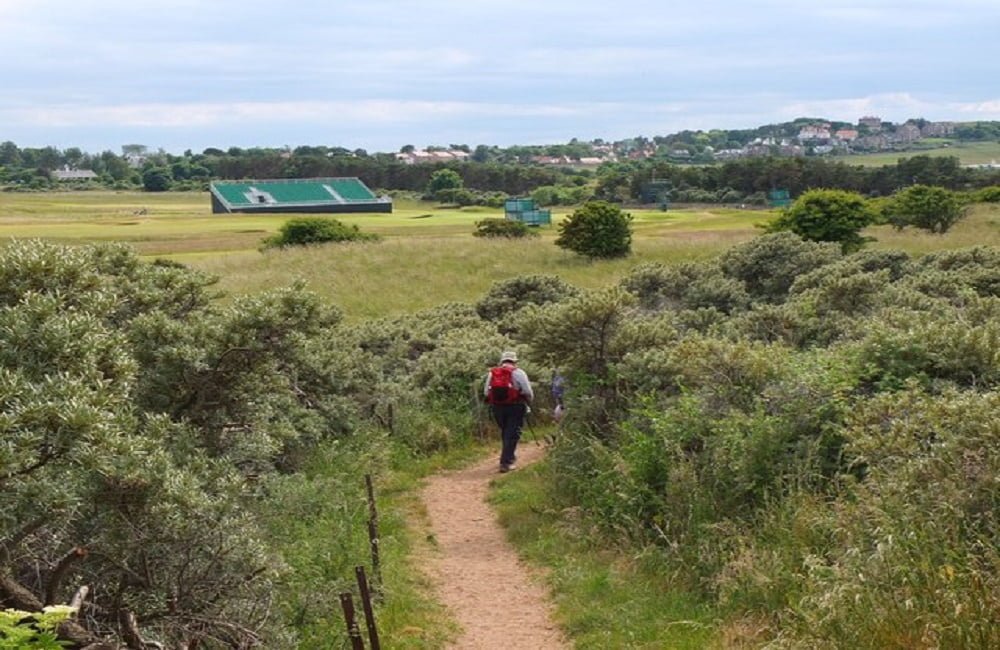 498 members (80.2%) voted to allow female membership for the first time in the club’s history in the ballot for the landmark decision on Tuesday. The turnout was reported to be 92.7%, but despite the majority vote, there were still 123 votes against the proposal from members. Previously, women had only been able to visit...
To Walk Invisible: A Brontë Legacy 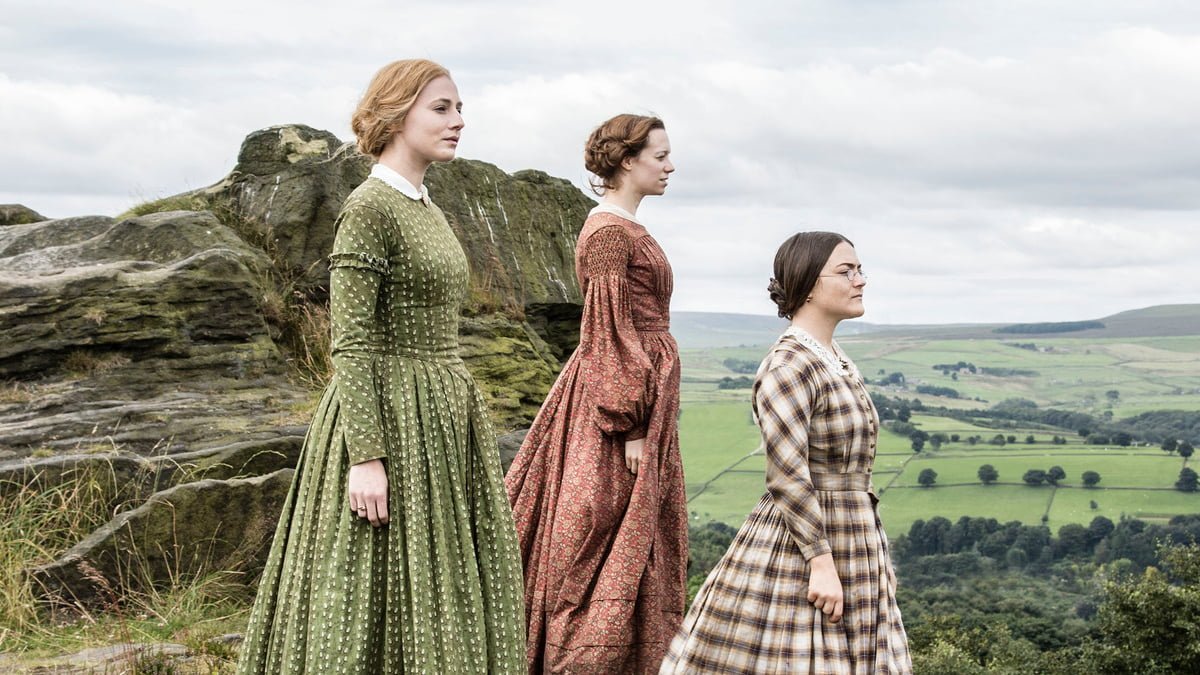 I've been going to Haworth every year whether I liked it or not since April 1997 when I was 14 months old. My mum has always been a massive Brontë lover, so every year (and sometimes twice) we made the two hour trip from Hull to see the exact same sights and briskly walk across...
Female sexuality should not be used to shame women
By talking about the issue of sexuality surrounding females (particularly celebrities) in the media, we see the negativity that they face and the double standards that they are held to. Men, obviously are held to certain perceptions of beauty as well, a muscular physique perhaps, but when it comes to sexuality, women are predominantly expected...
Girls Against: Where are they now?
If you like going to live gigs, you must be used to being crushed against a barrier if you are at the front, having someone crowd surf over you, or at least practically being stood on top of the people you are next to, as you are all packed in like the proverbial sardine. But...
7 reasons women’s football should get as much recognition as men’s
1) Games are more enjoyable There is not as much pressure on the women’s team since it is less supported. When I was growing up and playing football myself, I noticed that the female matches aired on TV were delegated to BBC3 in favour of nothing important on the main channels. We did not even make it...