Olympic talking points: Bromance, romance and diving becomes a track and field event
As the 2016 Olympic Games draw to an end there has been plenty to get us talking from the two weeks of action. We take a look at just a handful of the stories that have been catching our eye during the second week of competition in Brazil. Sibling rivalry? This week has seen two notable sets...
Wiggins and Grainger become most decorated male and female British Olympians
Bradley Wiggins has become the most decorated British Olympian of all time while Katherine Grainger has topped the women's standings after adding to their medal tallies in Rio. Wiggins' gold medal in the team pursuit event brings his total up to eight medals with five gold, one silver and two bronze - one more than...
Olympic talking points – green water, rosey golf and a whole lot of Phelps
It has been one week since the Olympic Games started in Rio and there has been a lot to talk about. Let us round up some of the most interesting, awe-inspiring and amusing stories that have cropped up over the past seven days. Opening ceremony It all started last Friday with a dazzling ceremony in the...
Russia ran state-controlled doping cover-up at 2014 Winter Olympics, report claims
Russian sport was subject to a state controlled cover-up which allowed doped athletes to compete at the Sochi 2014 Winter Olympic Games, a World Anti-Doping Agency (WADA) report has claimed. The report, compiled independently by Professor Richard H. McLaren and released on 18th July 2016, found that the Russian Ministry of Sport "directed, controlled and...
Britwatch at the Tour de France 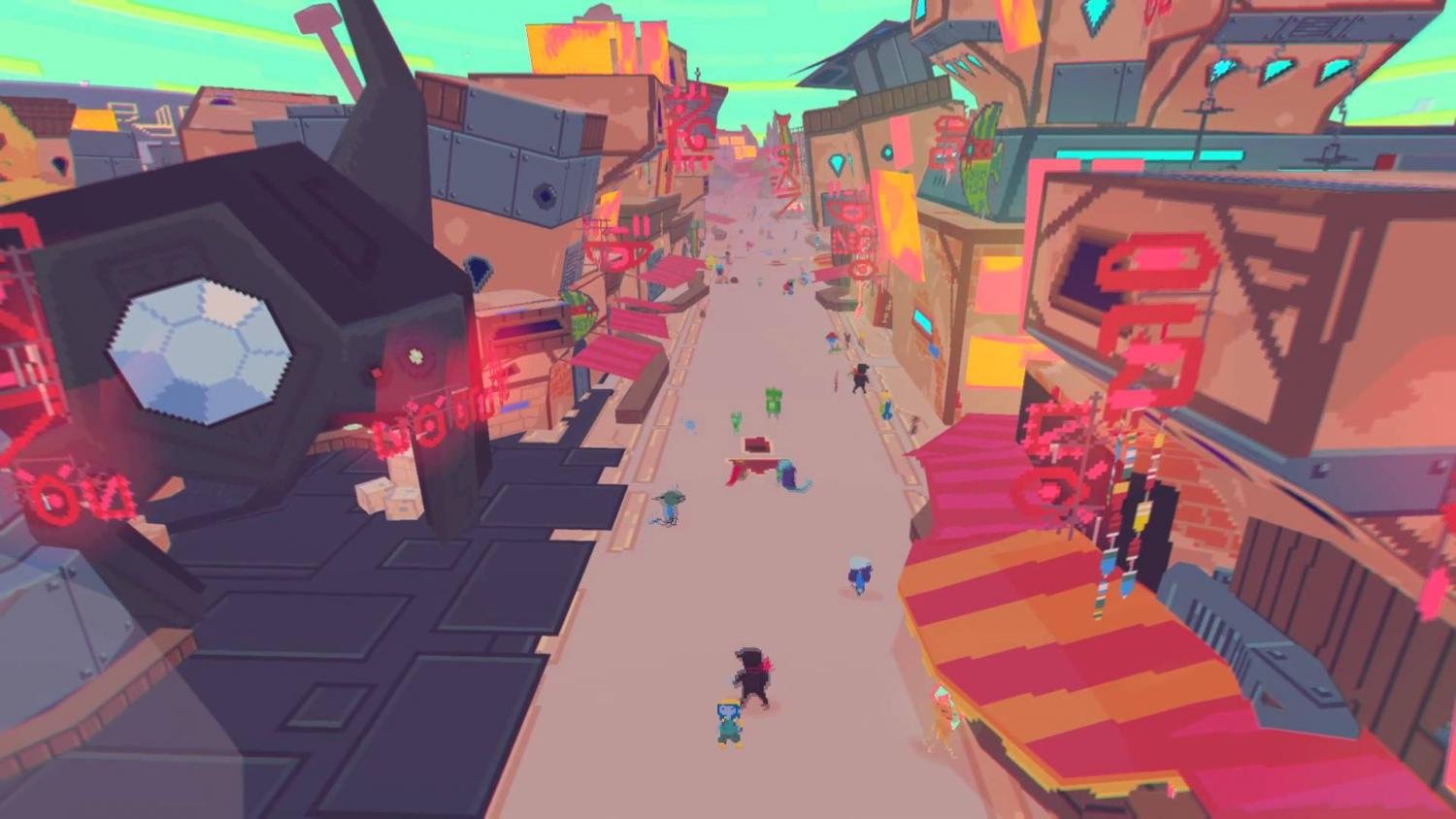 It comes as a bit of a surprise that there is so much to write in this article but the first nine stages of this year's Tour de France saw five stage wins, two race leaders and three jerseys held at the same time by British riders. Tell that to the likes of this nation's...
Who will win the 2016 Tour de France?
With the Tour de France just days away and the final tune-up races over the debate about who will win the coveted yellow jersey is spinning up. Team line ups are being announced everyday for the most watched annual sporting event on the planet, so let us guide you through the possible winners and losers, jersey by...
Three reasons NOT to watch Euro 2016 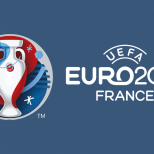 The European Championships (of football) start tomorrow in France and everywhere you turn you can find somebody talking about it. They are all over-eager and ill-prepared for inevitable failure. With all this overdriven hype in mind, let me take you through three reasons I will NOT be watching the Euros: 1) Nobody really likes football, right? Around...