Why is everyone crazy about popcorn? 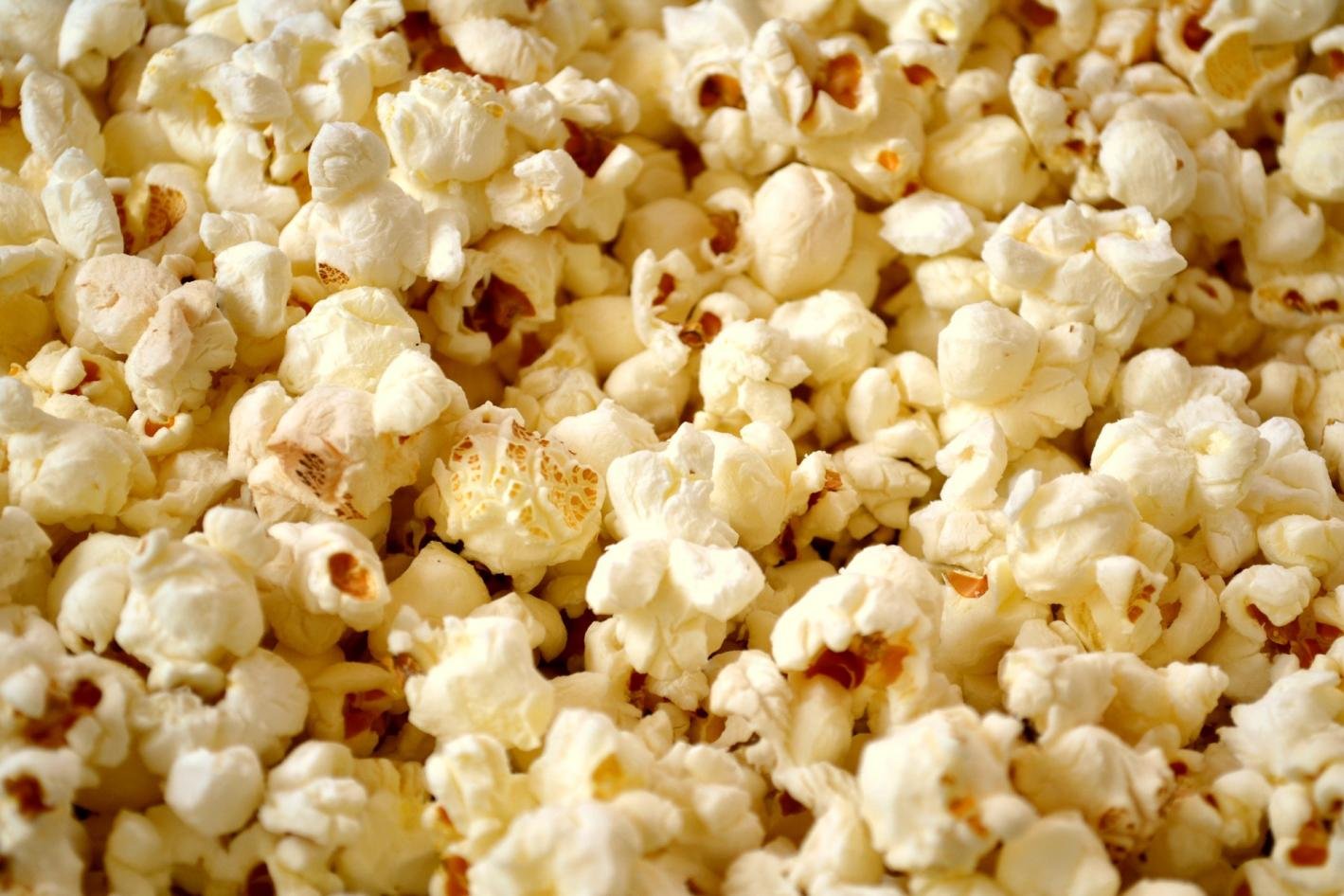 Popcorn used to be the default cinema snack. You never watched a film without it. But nowadays popcorn isn’t just for the cinema, but a handy on-the-go snack that has become gourmet. It is said that Christopher Columbus introduced popcorn to Europe in the late 15th century, but popcorn has actually been around for a...
Universities should make switching courses easier
In May this year, the Department for Business, Innovation and Skills announced a ‘Higher Education and Research Bill’ in order to “deliver choice and opportunity for students” at university. They put out a call for evidence into ‘accelerated courses and switching university or degree’. They said: “We are interested in getting a better understanding of...
Checking Out The Classics: Great Expectations by Charles Dickens
Many people come across Great Expectations through studying it, whether that is in school or at university. Great Expectations is one of my favourite pieces of ‘classic literature’ as well as one of my favourite novels. It’s undeniable that Great Expectations is a classic piece of literature, alongside a great number of Charles Dickens’ other...
The funniest tweets of Euro 2016
Twitter is often the go-to platform for finding not only the funniest jokes, but also to seek confirmation of your thoughts and the suspected thoughts of your neighbours. With a great amount of the British population (minus Scotland) eagerly watching every match, and the baffling deciphering of who plays who next, you can always rely on Twitter to deliver...
Album Review: By Default by Band of Skulls
Band of Skulls are one of those bands who have managed to develop a considerably loyal fan base but are, for some reason, not as known as they ought to be. They recently announced their fourth album, By Default, will be released on the 27th May. The trio, made up of Russell Marsden (Guitar, Vocals), Emma Richardson...
Live Review: Band of Skulls at Sugarmill, Stoke

Hailing from the complete foot of the country, in south coast Southampton, the Sugarmill in Stoke is quite an unsuspecting venue and location choice for Band of Skulls. The 400 capacity venue is almost trivial in comparison to some of the places recently announced as part of their October/November tour taking place later on this...
What makes a festival experience different to a traditional gig? 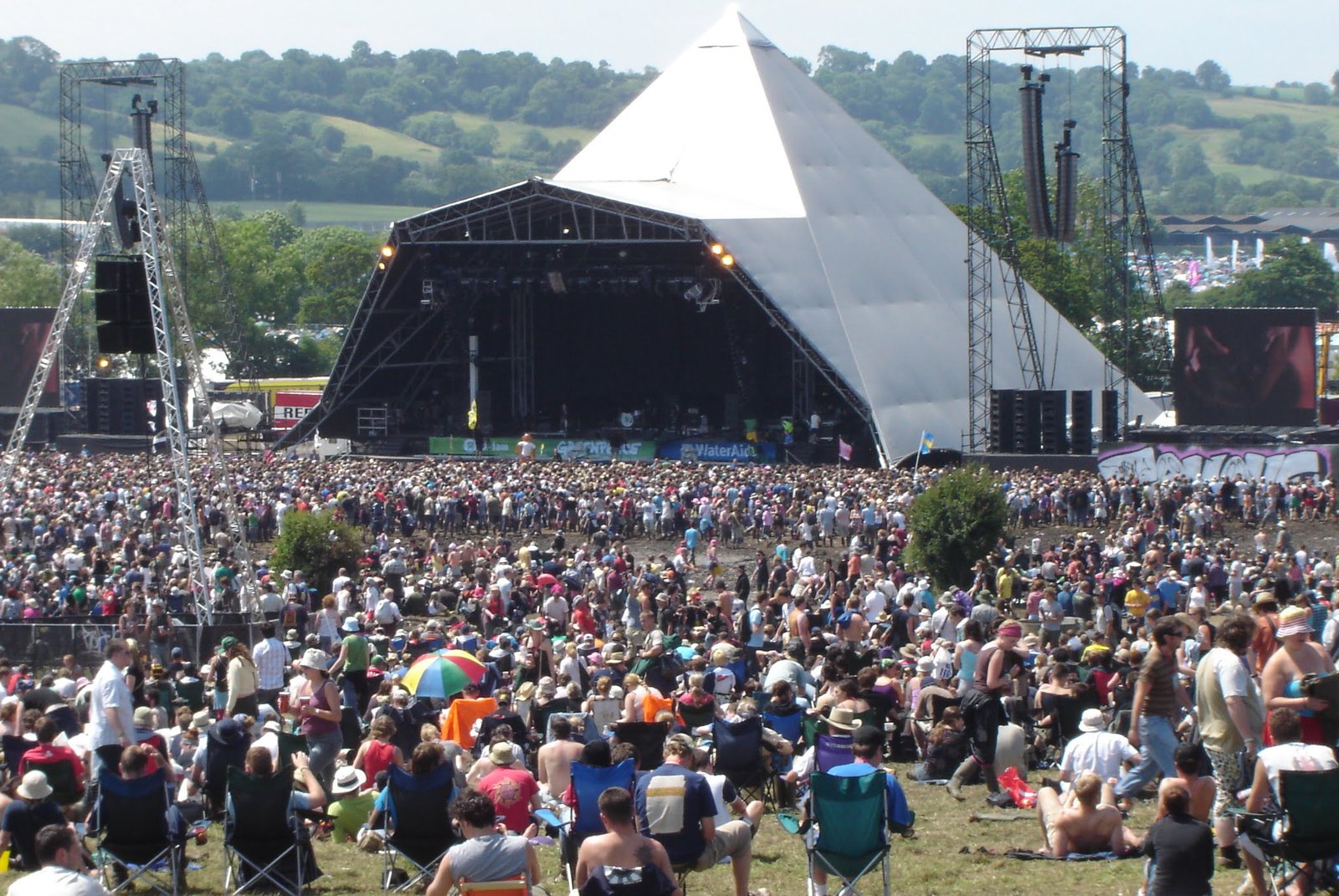 Whether it’s a field in the middle of nowhere or in the centre of a city, there’s nothing quite like the experience of a music festival. The grotty portaloos, the camping in hoards of mud, the wash-out weather, and the drinking of warm beverages; UK festivals rarely fail to deliver all the above. Festivals are like a short...
The most successful women in business 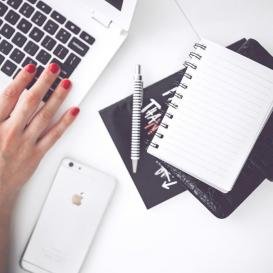 20% of small-to-medium business enterprises in the UK are managed by women, research undertaken by parliament found last year. In honour of Women's History Month, here’s a look at the women who are thriving in the world of business.  Liliane Bettencourt Image: Wikimedia Commons As the world’s largest cosmetics company, L’Oreal are a huge brand...
Why aren’t men and women treated equally in the music industry? 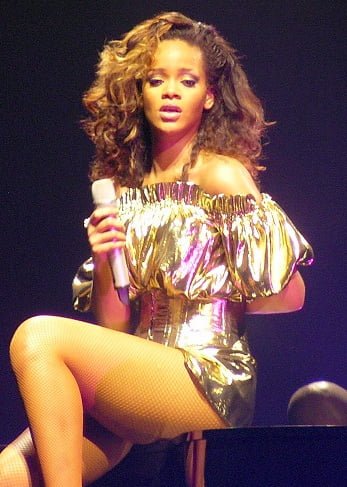 It’s a well known fact in the music industry that women are not treated the same as men. Many women are trying to make a difference, but the real question is, why is there such a lack of equality within the music industry? In the Billboard Hot 100 of the Top 40 Performers in 2015,...
Review: Birchbox March ‘Word Up’ Beauty Box 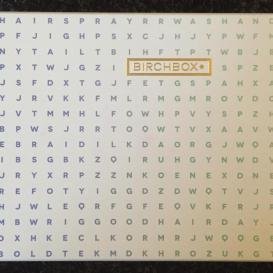 Beauty boxes are a delightful little way to discover new products you wouldn’t necessarily want to invest a hefty price for as an impulse buy. For £10 (plus postage) you receive five beauty surprises, including two full-sized items. You can even modify your own ‘Beauty Profile’ so Birchbox can customise their boxes to suit your...
3 artists who succeeded on the web 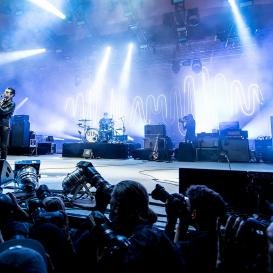 Many perceive the internet as having had a detrimental effect on the music industry. Thanks to the web, music piracy has managed to reach a larger scale than it ever could with CDs, cassettes and vinyl. Despite claims from the music industry that the internet has ‘ruined’ music forever, without it we may never have...