Why I chose to study English Literature 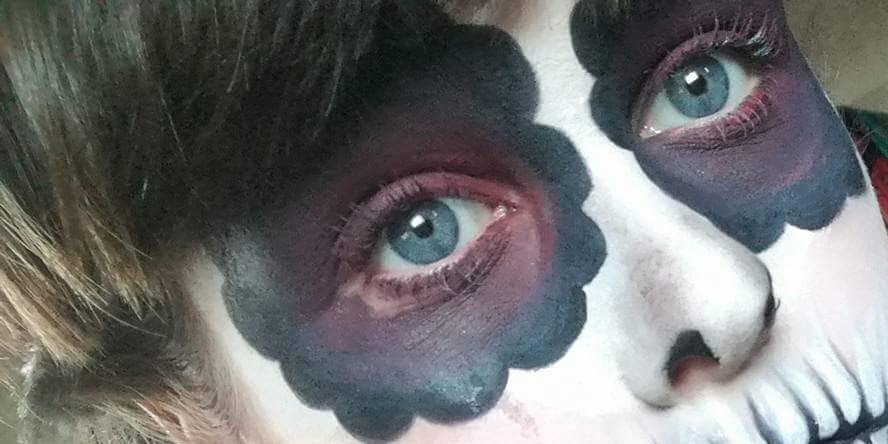 February 2013 and Mum and I are standing in the chapel of University of Greenwich. Mum’s in tears. No one’s getting married and we’re not at a funeral. She’s crying because this is where she could see me graduating in three years’ time. After what felt like the most challenging and desperate period of my...
Glasses v. Contact Lenses 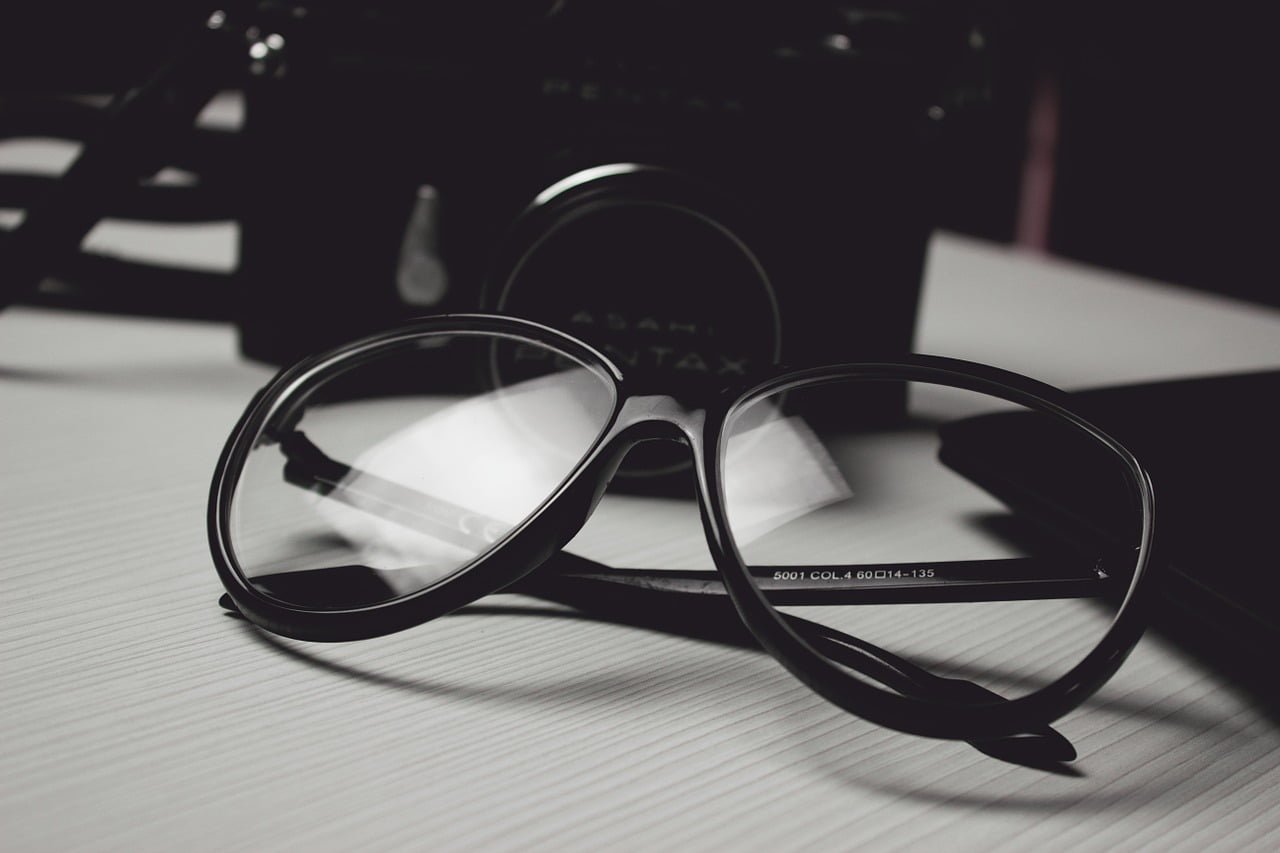 Four Eyes. Specky. Sir Specs-A-Lot. I have been called all of these on numerous occasions since I started wearing glasses at the age of five. This was the early 2000s, so it’s not hard to imagine how awful and gawky a lanky redhead looked in a pair of specs. Fast forward six years to when...
Review: East Life, Life Writing from UEL and the East London Community
The university of East London has created an anthology of life writings, both autobiographical and biographical, which explore the relationships that communities have with the East End of London. In addition to existing as a creative and engaging work of literature, EastLife works as an inspiring example of what can be created when the younger...
Getting to know you: Studying the arts
Welcome to 'Getting to Know You.' This will be a regular feature at Kettle Mag where we will be interviewing students with degrees in the arts to find out why they chose that subject and what their plans are for the future. In case you missed our last interview, with Phoebe Elliott of the University of Glasgow, you...
Five iconic novels that may surprise you 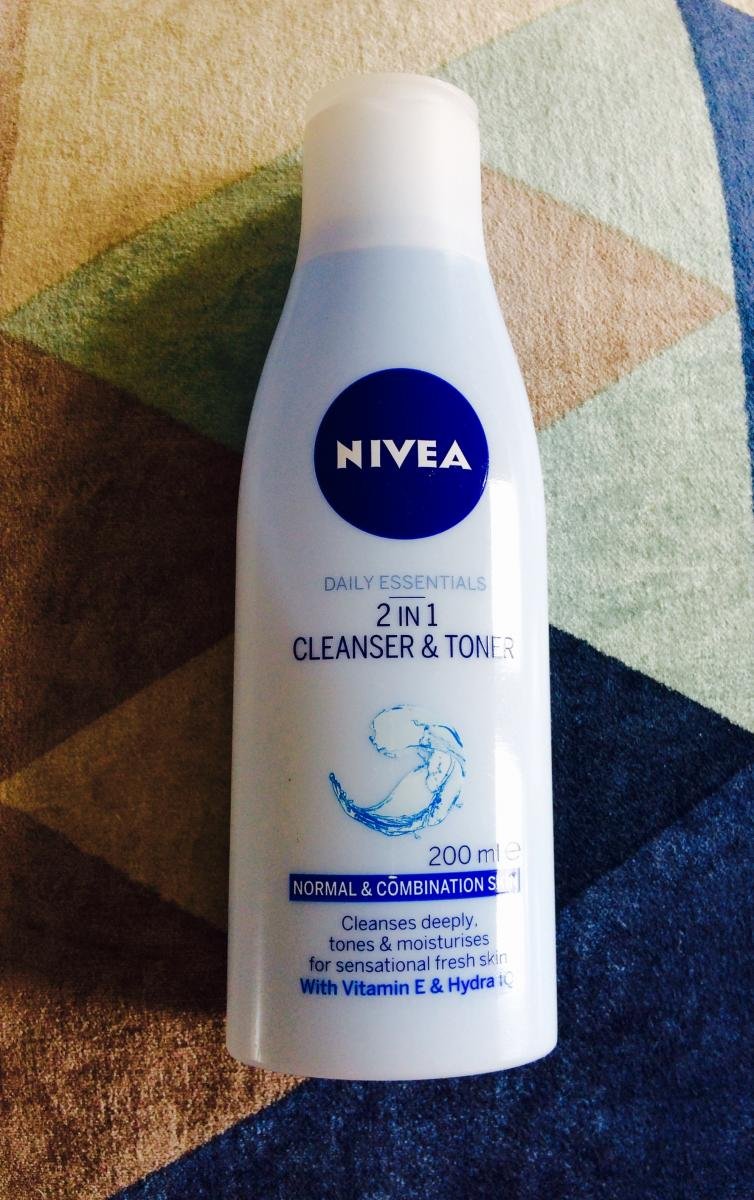 We're all told we should read more, whether it be from parents or the news broadcasters threatening future generations of illiterates if we don't. There are literally millions of published novels out there ready to be devoured. But that takes a lot of sifting through. So here are my favourite five, just to get you...
Review: Red Velvet, Garrick Theatre 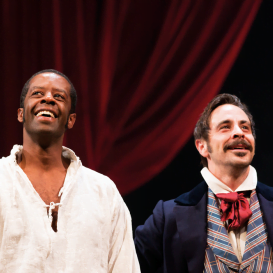 Studying Lolita Chakrabarti’s Red Velvet at university in October of last year, I was opened up to the true-life story of Ira Aldridge, the first black actor to grace the London stage as Shakespeare’s Othello in the 19th century. Aldridge’s appearance in Othello occurred during the same time as the abolition of slavery was being...