Why being politically aware is vital for journalism

Finding time to catch up on the news can seem difficult. In between studying and/or working, socialising, eating and sleeping, it can feel like there’s little time left to sit down and get the latest on the biggest news stories of the day. For journalists, it’s part of the job to stay on top of...
Three giveaway signs Johnson and co are in election mode 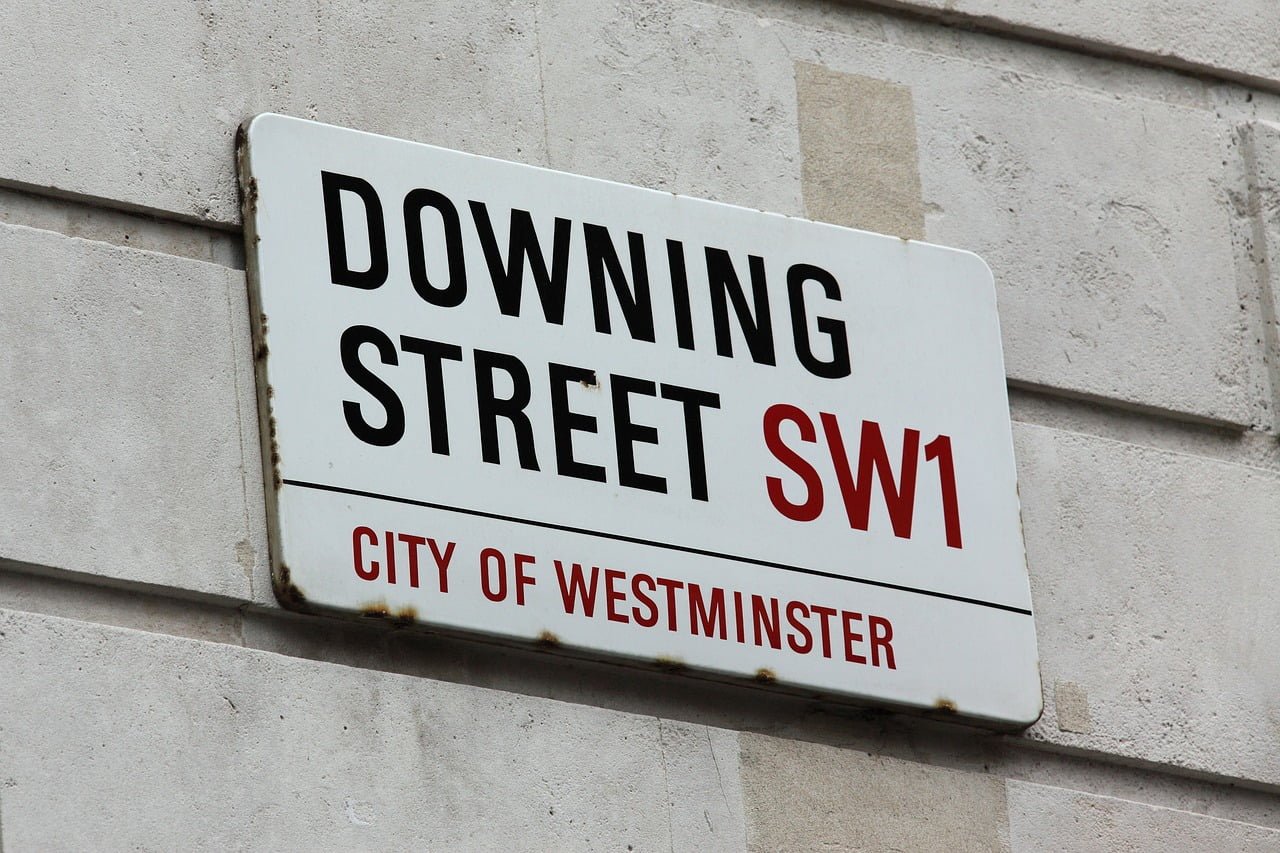 Boris Johnson might have ruled out a general election before the UK leave the EU, but that doesn't mean he and his cabinet are not in fully-fledged election mode. There's three signs that an election is on the horizon sooner than 2022, when the next one is currently due to take place: Policy pledges Theresa...
The rise of political extremism Calls for change in the West have been ignored for too long. It’s no wonder we’re seeing the rise of political extremism.  When the UK voted to leave the EU, followed shortly by Donald Trump being elected President of the US, the dominant rhetoric was that the ‘liberal elite’ had been toppled. Finally, change was...
It’s okay to not enjoy Freshers’ week – University can still be the best years of your life 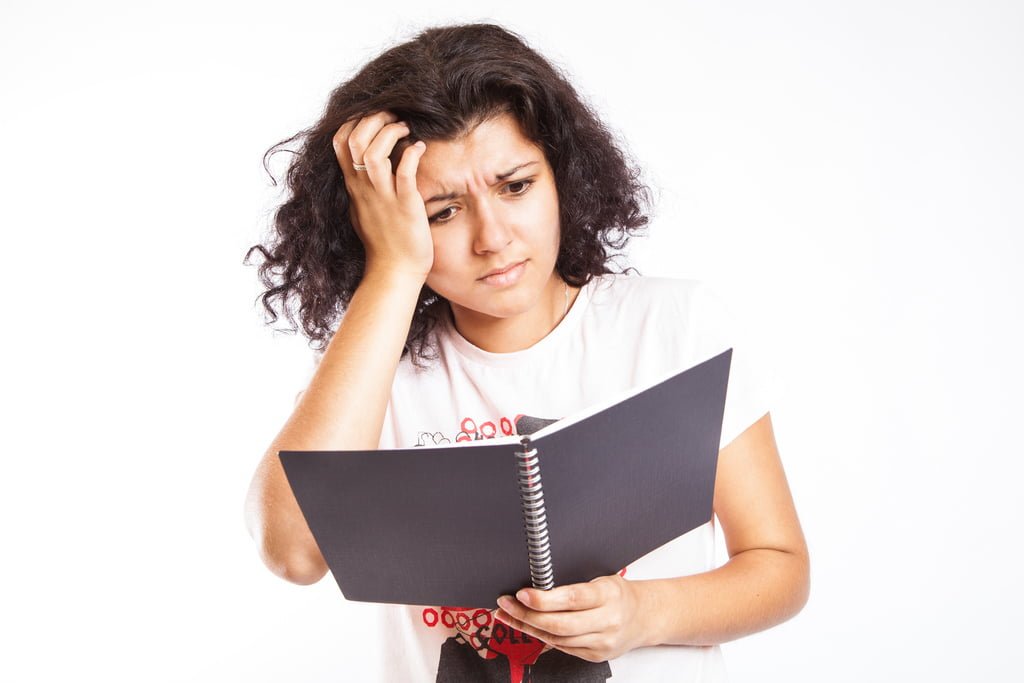 If you're not a naturally extroverted person like myself,, moving to university might feel like the scariest thing you've ever done. For me, Freshers’ week was a blur, and I don’t have particularly fond memories of the bits I do remember. It was busy, there was way too much going on and I was torn between staying...
Jon Snow was right to highlight media failings on social issues, but only actions show a willingness to change 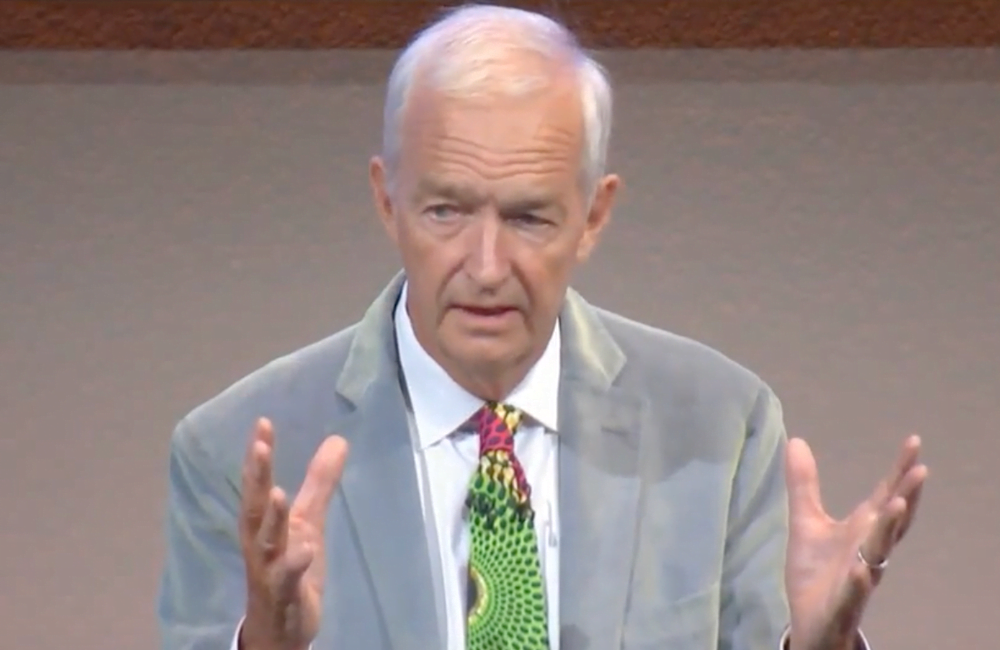 Veteran Channel 4 News presenter Jon Snow made headlines last week for his MacTaggart lecture at the Edinburgh TV Festival, during which he said he felt ‘on the wrong side on the social divide’ when reporting on the Grenfell Tower fire. Words are all well and good, but it takes real action to ensure sufficient...
Too little too late: why the government’s promise of extra funding to reduce the impact of austerity just doesn’t cut it 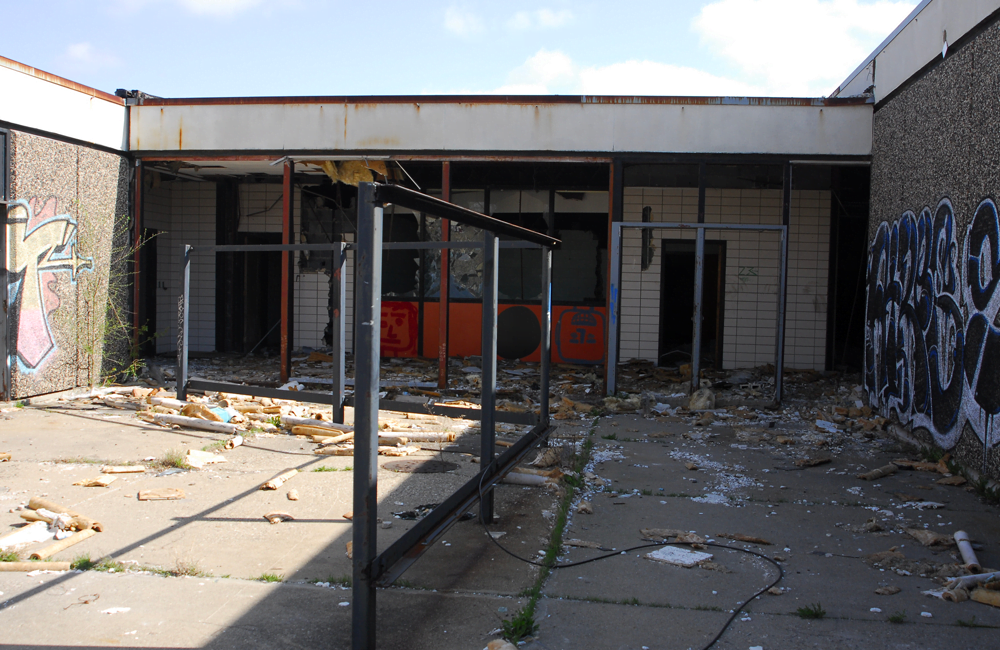 The education sector has faced unprecedented cuts to its funding for years now, and the latest promise by the government of £1.3bn of extra funding will provide very little respite. Education Secretary Justine Greening announced last month an extra £1.3bn in funding for schools over the next two years to enable schools to provide a...