Iconic women who used fashion to make a statement 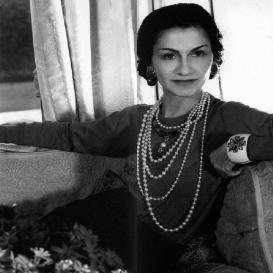 From arrests and artists to slogan activism, women have made loads of fashion statements in the past. Here's a round up of some of the best. Marlene Dietrich She defied all preconceived conceptions of femininity and proudly shook up Hollywood with her androgynous style by wearing trousers and men’s suits, almost getting arrested for doing...
The most fashionable films of 2015
A year in film and fashion It's been a good year for film - we got new installments from The Avengers and Bond, Tom Hardy went from star of Mad Max: Fury Road to superstar of Legend, and Straight Outta Compton brought out everyone's inner rapper. And yet, as seen this year, the fashions of a film are increasingly at the forefront of public...