The special relationship is over: it’s time to dump Trump 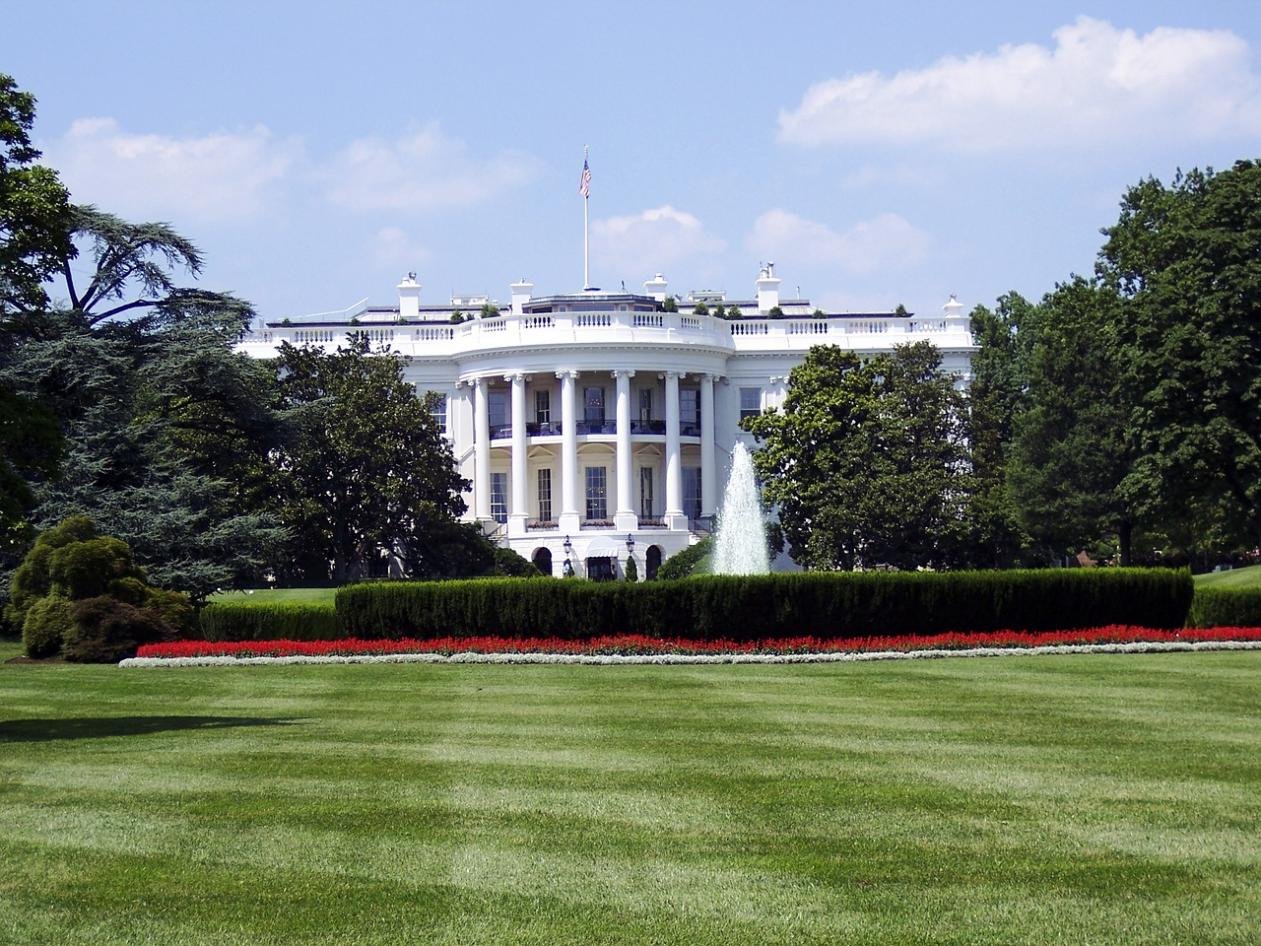 When discussing political relations between the United States and the United Kingdom, ‘special relationship’ is a term that’s thrown around a lot. Coined by Winston Churchill in 1946, its now common parlance but also treated with common scepticism; even Hugh Grant’s prime minister in Love Actually takes his turn at pulling apart what this phrase...
Social media can help journalism, not just hinder it 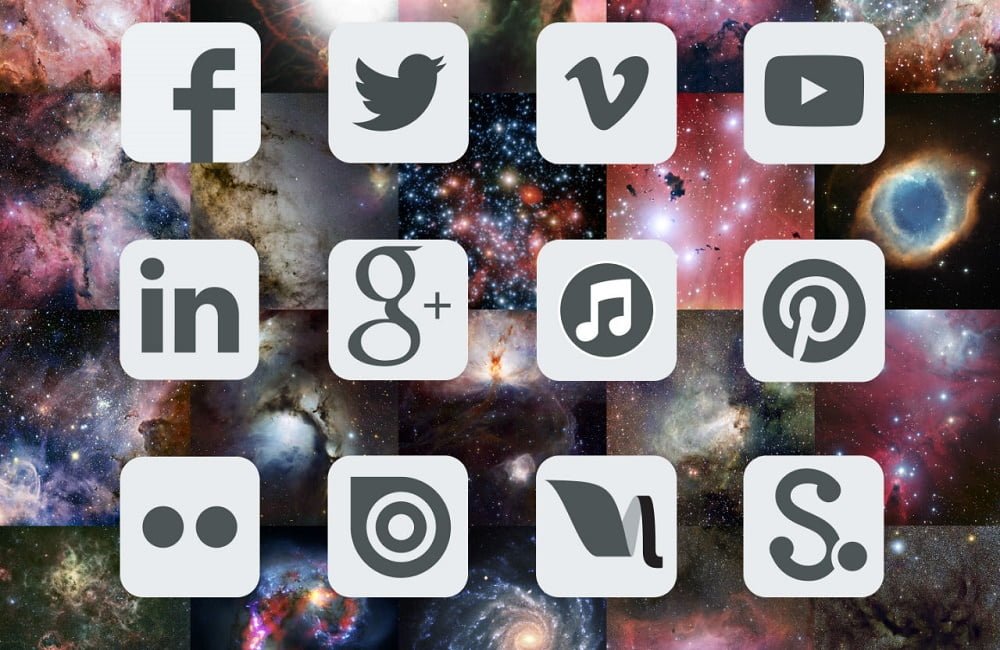 In the aftermath of the US election, anger has been turned towards social media for the role in played in electing Trump. Legitimate concerns have been raised about the prevalence of fake news stories and the ways in which our social media bubbles isolate us from those with differing ideological views. At the same time...
Behind the Danish Girl: Gerda Wegener’s queer art
Warning: this article contains sexual images Gerda Wegener may not be the focus of this year’s Oscar nominated film, The Danish Girl, but her life certainly has a touch of the cinematic. Wegener, the wife of fellow Danish artist Einar Wegener - who later became Lili Elbe, now well-known as one of the first people...
Sexuality 101: Intersex
In the first article of our new series, Sexuality 101, we discussed the meaning of the acronym LGBTQIA – but what do the terms within it actually mean themselves? Perhaps the least discussed of these is intersexuality. Intersex is a general term which is, according to the Intersex Society of North America, "used for a...
Sexuality 101: LGBTQIA
Welcome to Sexuality 101, where Kettle will help explain to the uninitiated the plethora of language and terminology that surrounds sexuality. So let’s start with the basics; what does LGBTQIA - along with its other forms, like LGBT or LGBTQ+, actually mean? There’s debate over some of the terms, but this seems to be a...
When will the UK get its first LGBTQ+ Prime Minister?
With Theresa May and Andrea Leadsom the final two candidates in the Conservative leadership contest, the UK will soon be getting its second female Prime Minister. But when could we see 10 Downing Street occupied by an LGBTQ+ identifying politician? 35 MPs identify as lesbian, gay or bisexual, making up around 5% of the House...
Kettle at Pride: Pride in London 2016
As someone who had only experienced Pride in smaller cities – though admittedly one of those was Brighton – Pride in London was a bewildering experience. The event sprawls across the city, with stages in Trafalgar Square and Soho and a parade that weaves its way around central London. Whether on the tube or in...
The likely suspects: a who’s who of the Green’s leadership contest
On Wednesday nominations will open for the contest to choose the next leader of the Green Party of England and Wales. Last summer, Labour’s leadership battle which dominated the news but now the Greens must choose their next leader. With Natalie Bennett announcing that she will not stand again for the leadership position, the field is open...
MPs have got it wrong: let 16 year olds vote in EU referendum 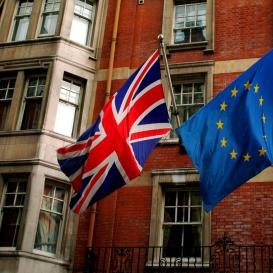 Once again, by not allowing 16 and 17 year olds the opportunity to vote in the referendum on the UK's membership of the EU, the House of Commons has got it wrong. Whatever MPs may say, young people – even those under 18 – should be given a voice within the debate on Europe; after all,...